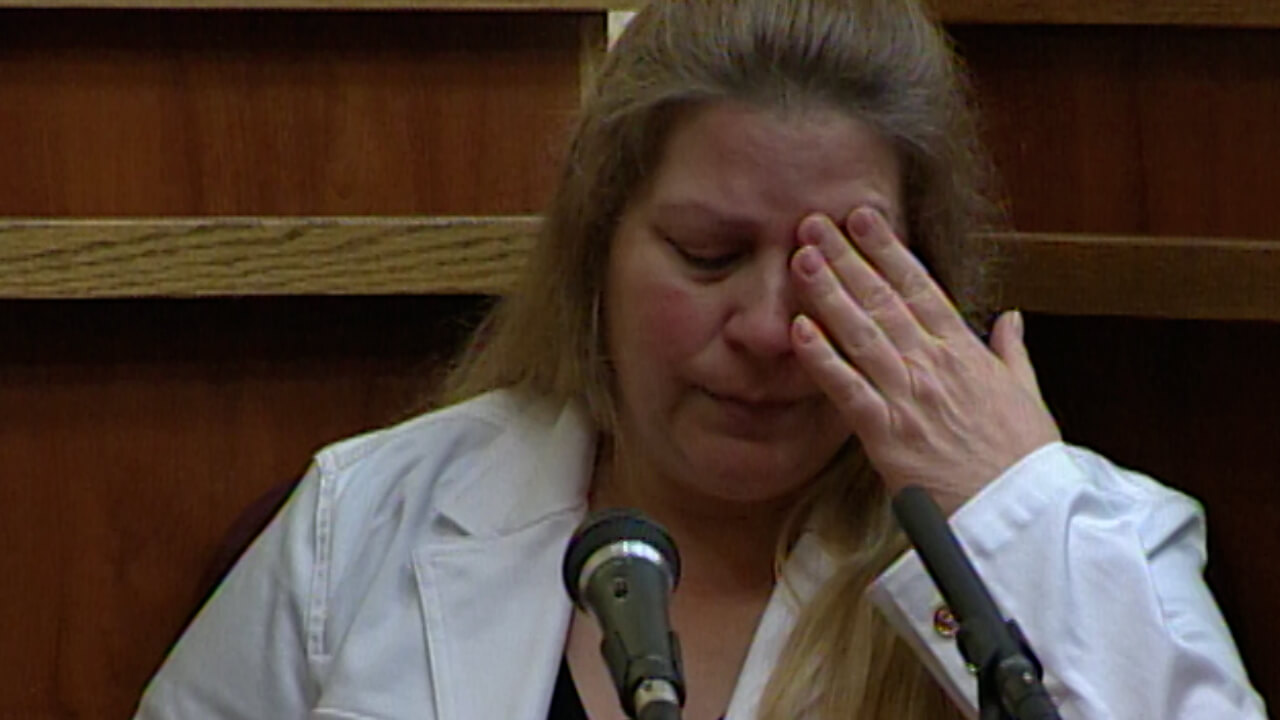 Maria Catabay is accused of masterminding the 2003 burglary of her employer's home, which ended with Dr. Paul Jarrett and his son being shot to death. Prosecutors say Catabay sent her boyfriend and another man to break into Jarrett's home and steal a letter she wrote to her boss, apologizing for stealing money from him. 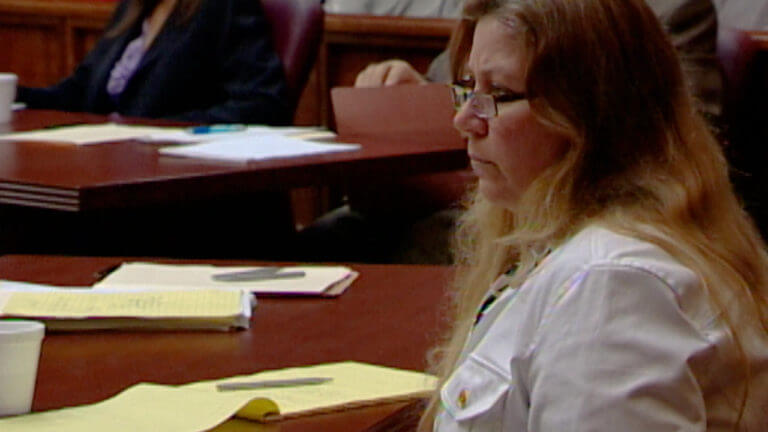 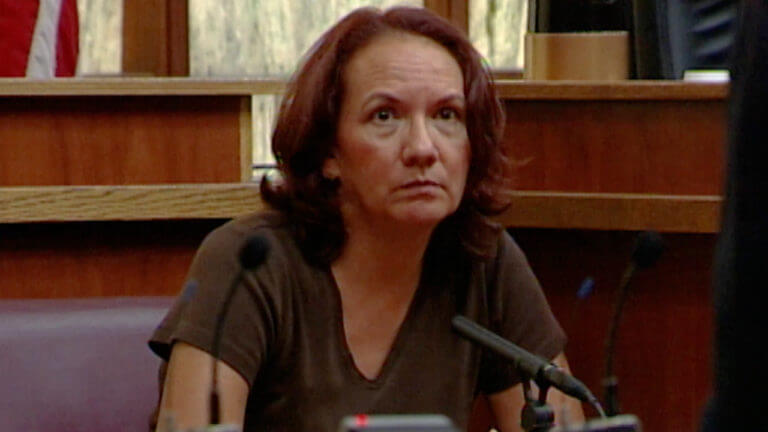 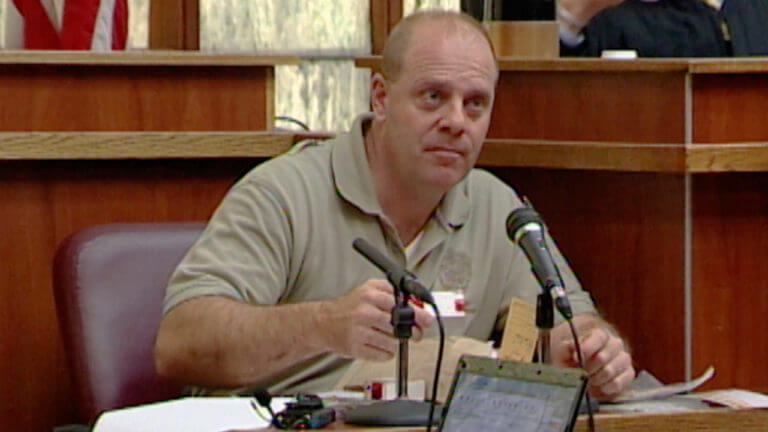 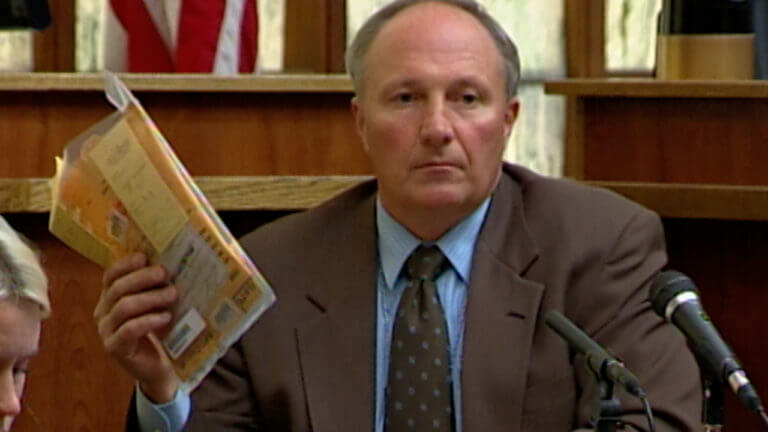 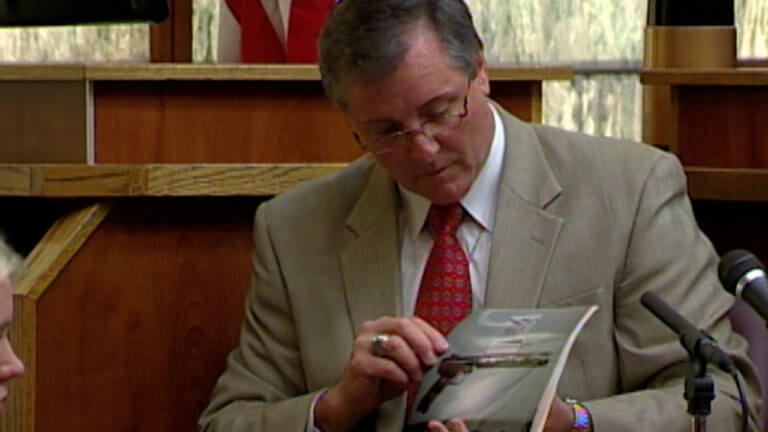 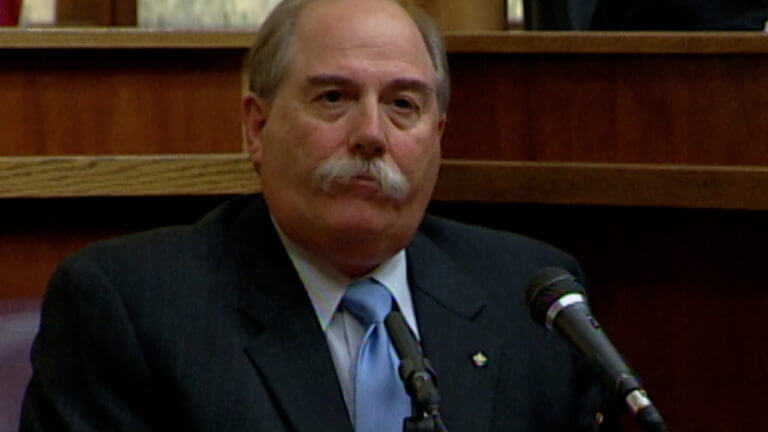 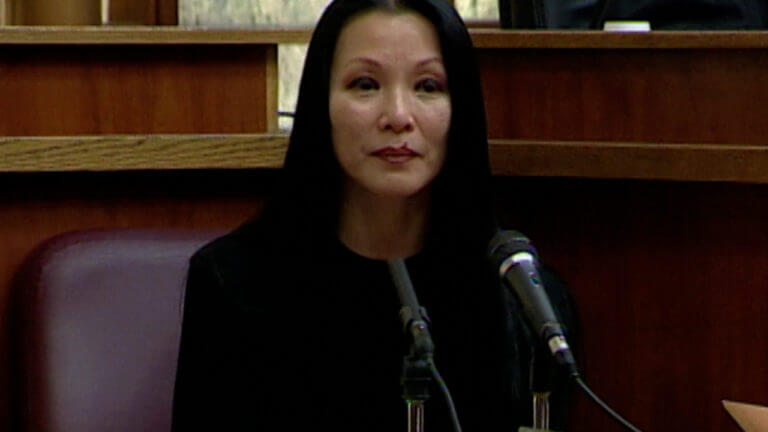 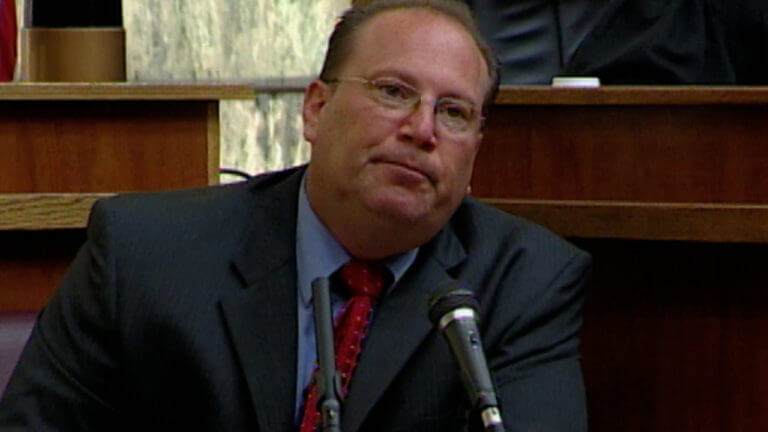 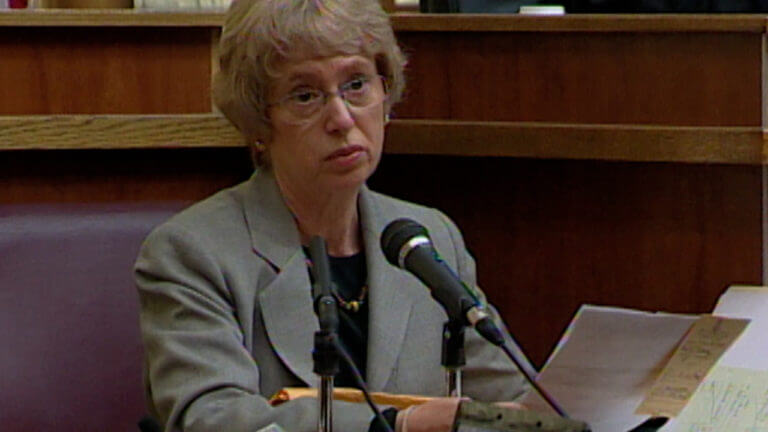 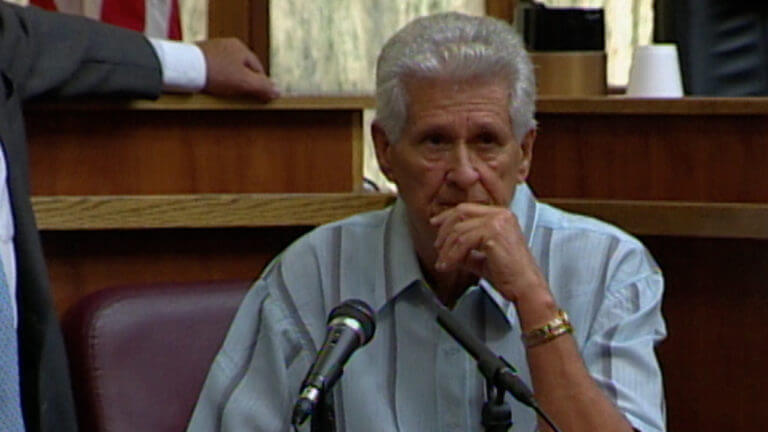 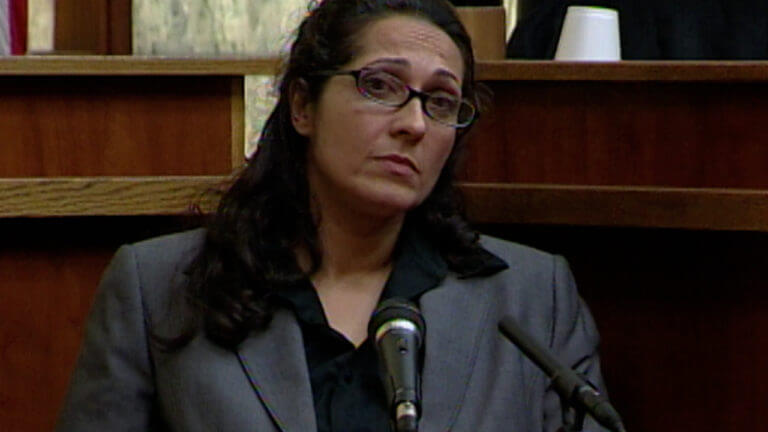 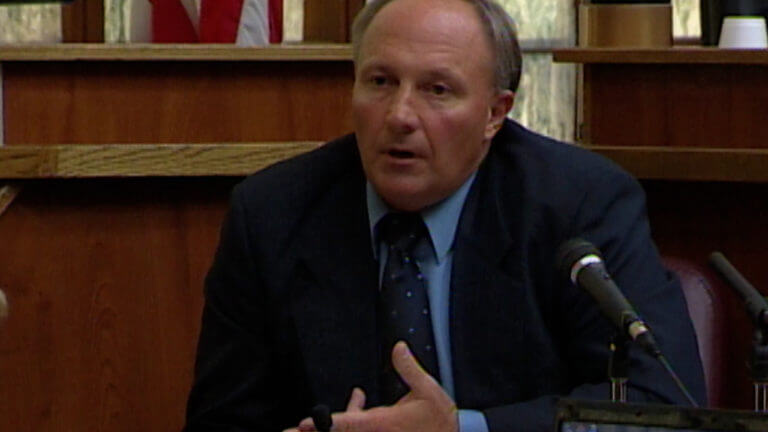 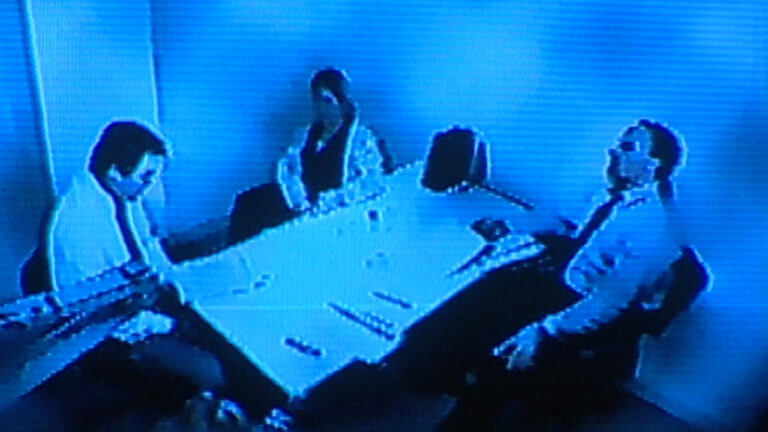 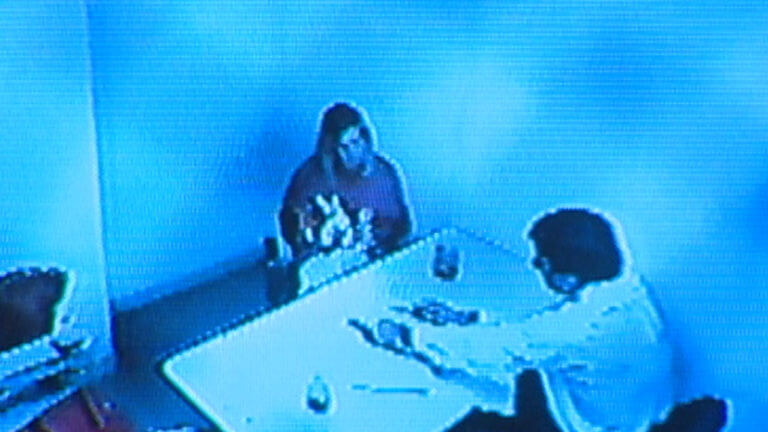 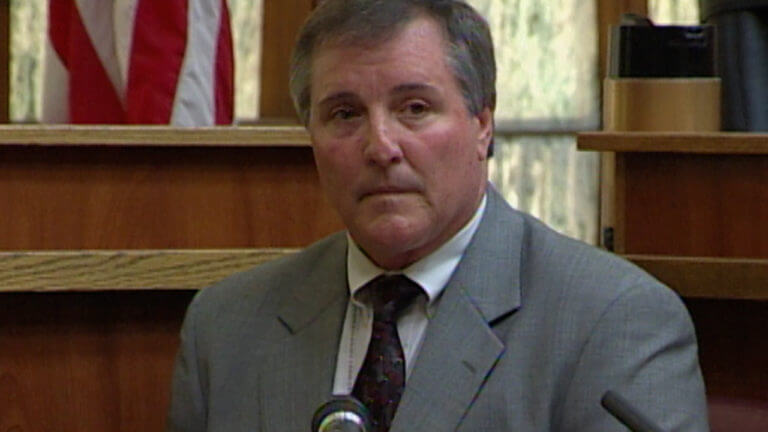 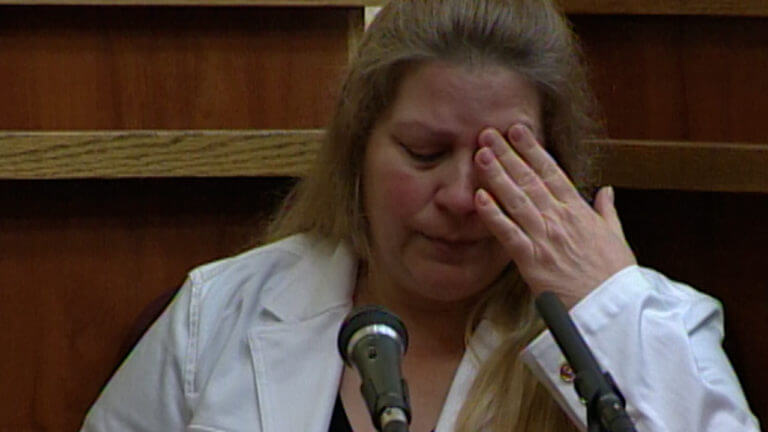 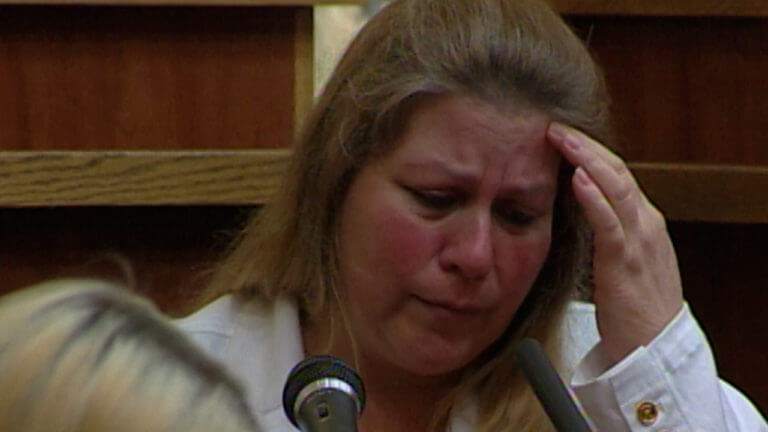 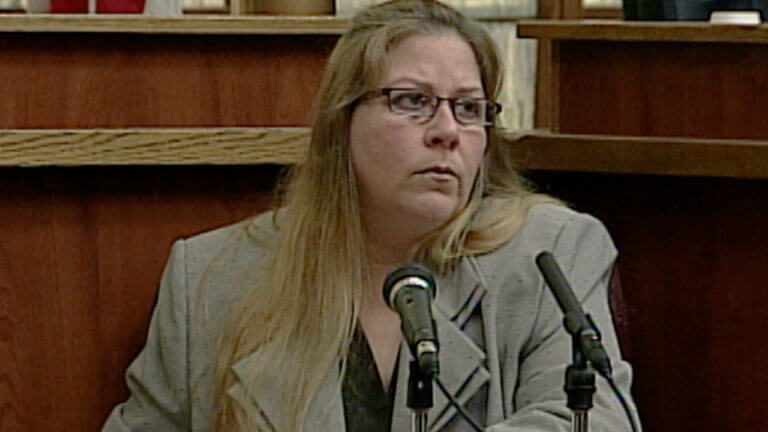 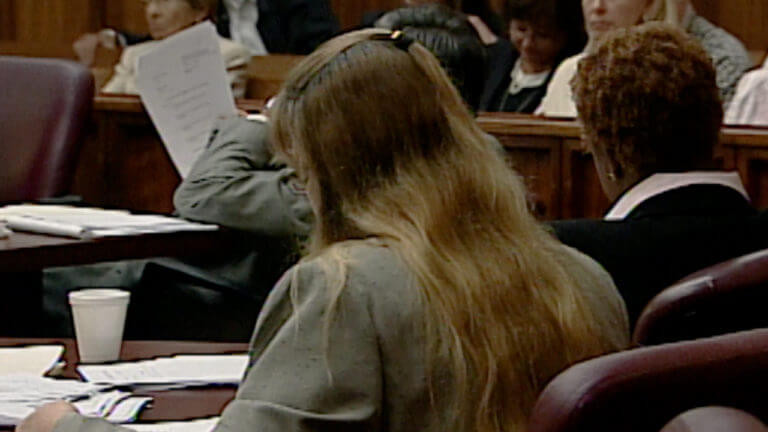 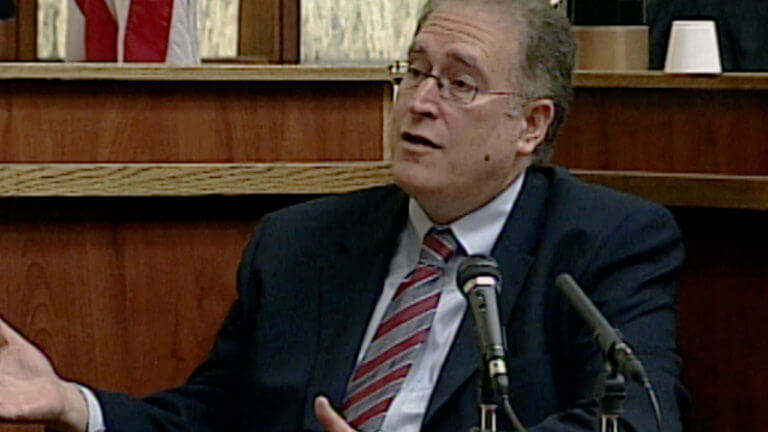 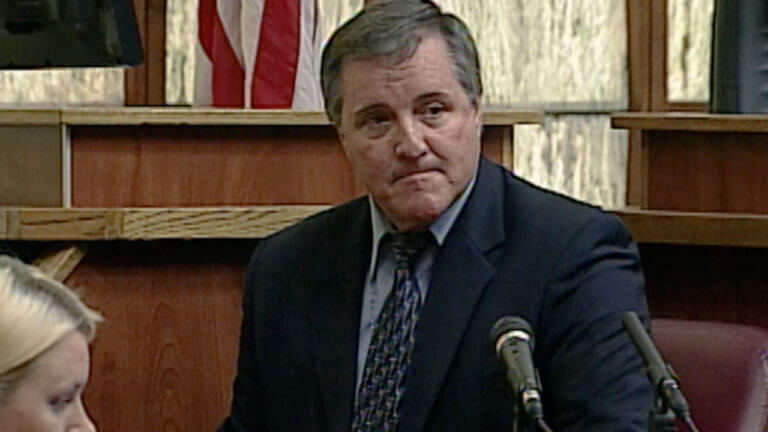 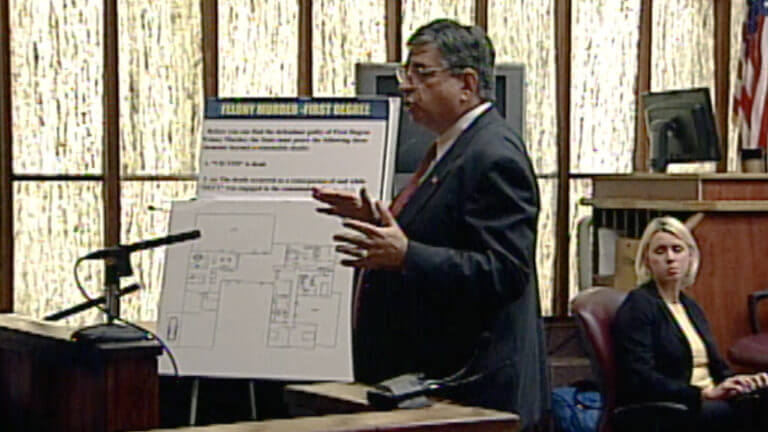 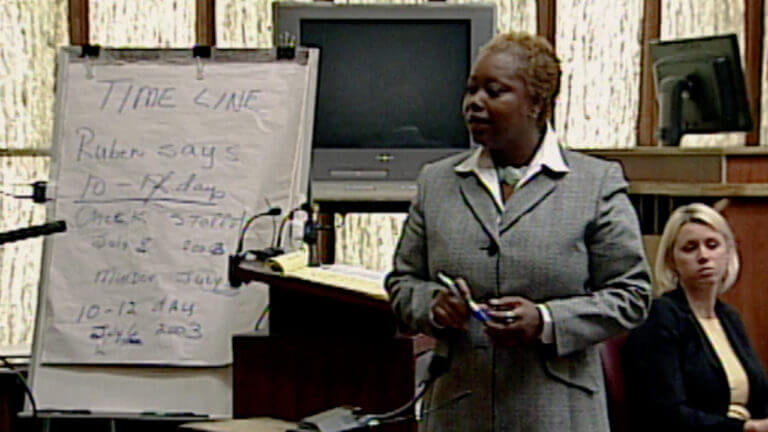 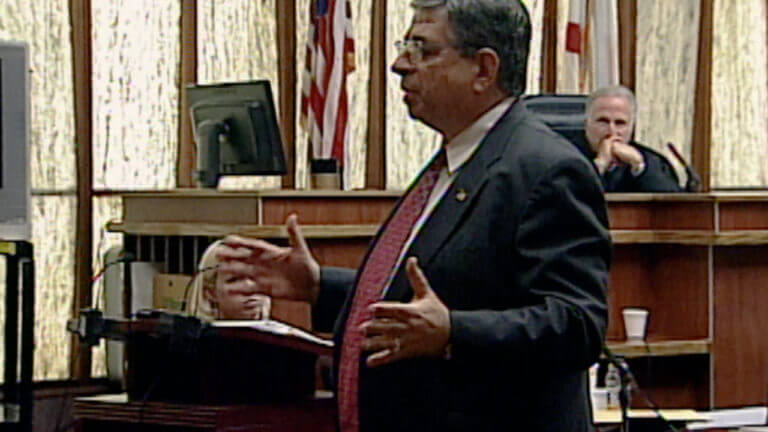 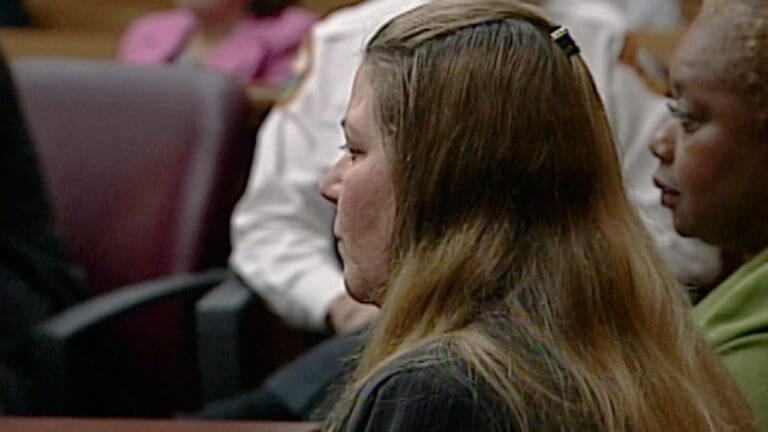