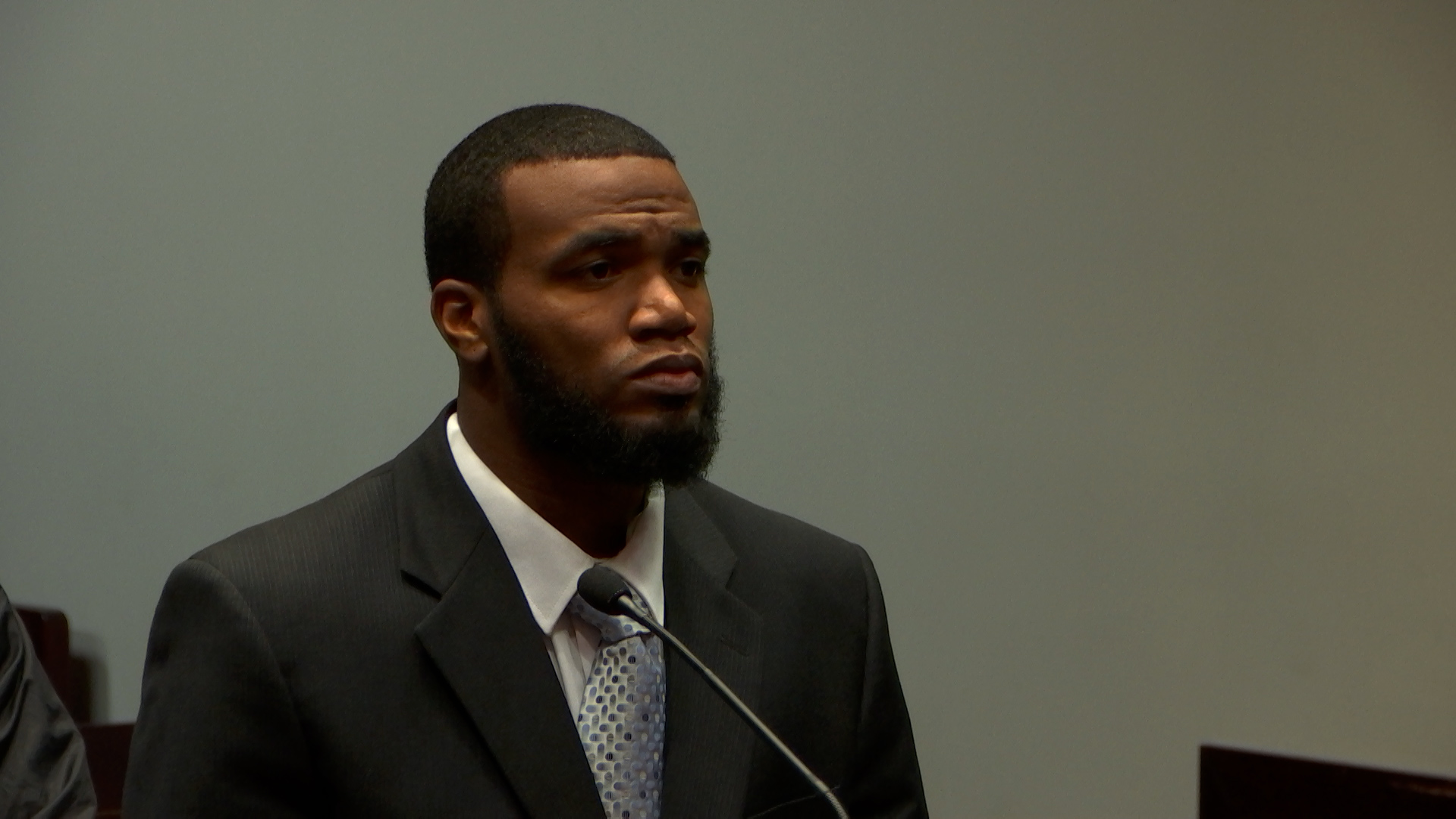 Kelsey McFoley is accused of having 60-year-old Carlos Cruz-Echevarria murdered on Veteran's Day in 2017. Prosecutors say McFoley, an alleged drug dealer, hired a hitman to kill the U.S. Army veteran so he couldn't testify against him in a road rage case. Earlier that year, McFoley allegedly pulled a gun on the victim during a traffic incident. 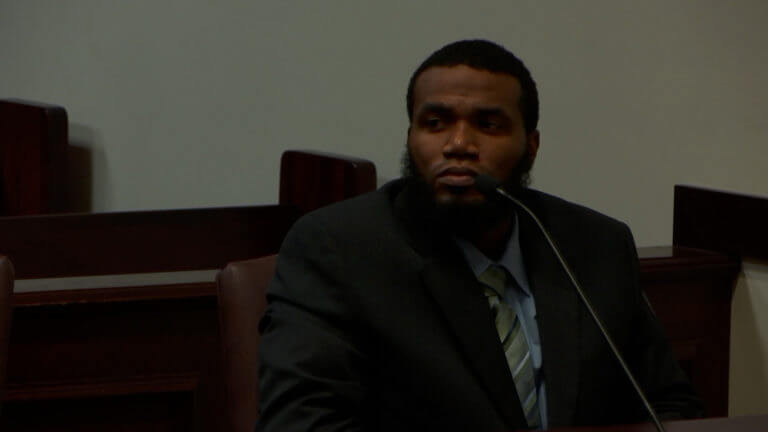 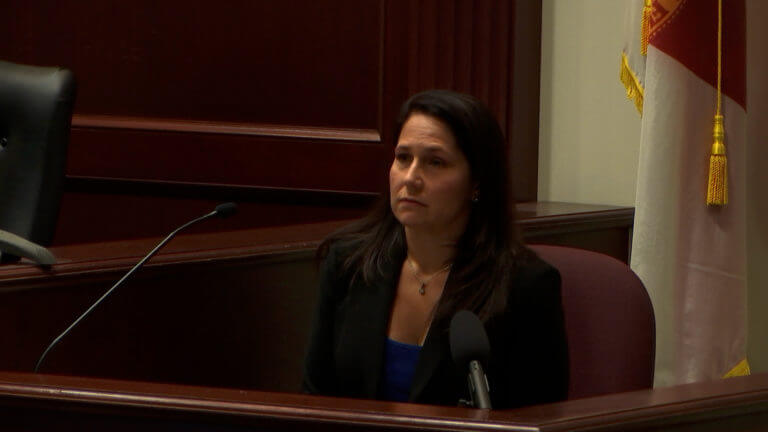 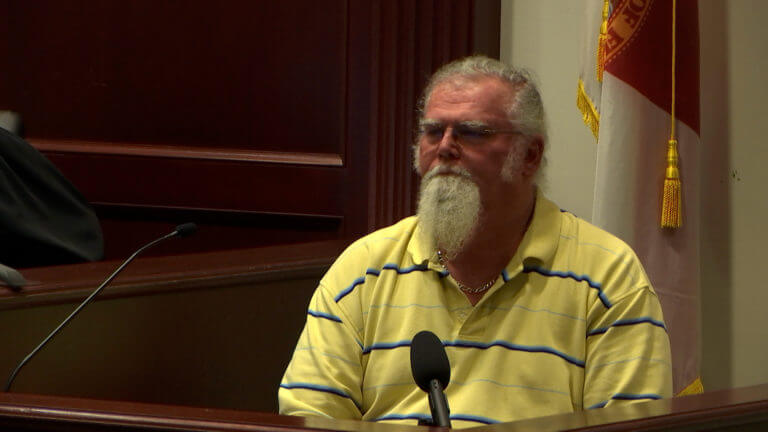 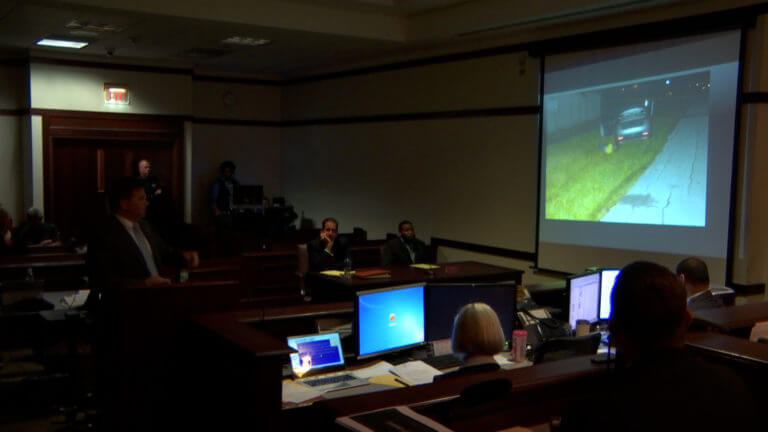 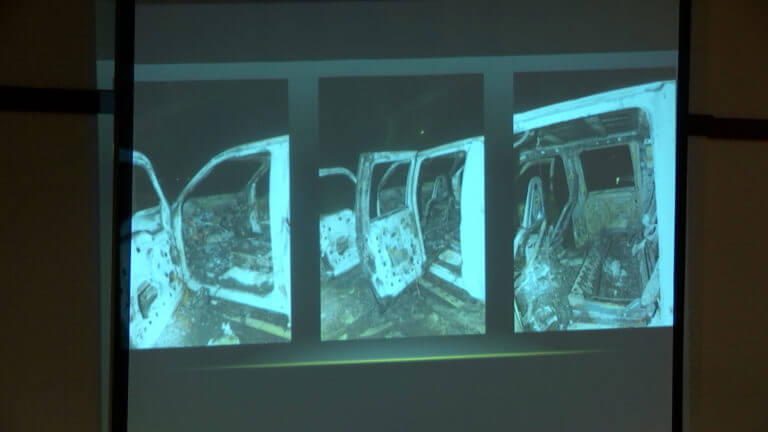 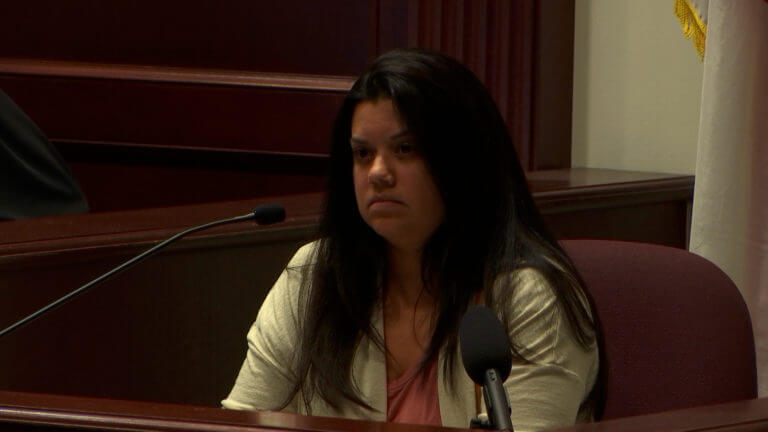 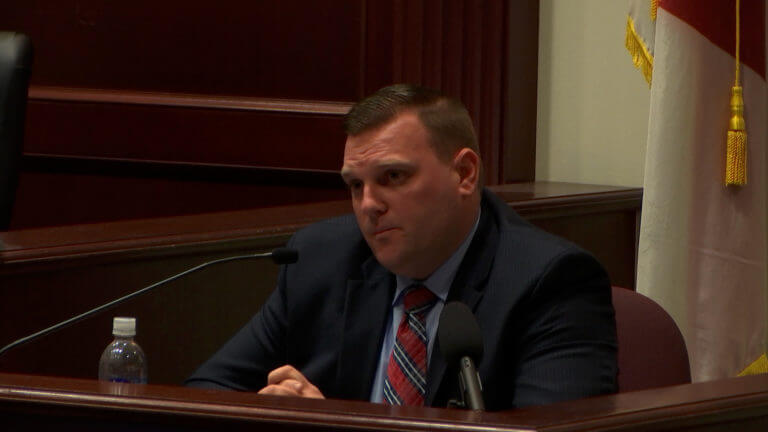 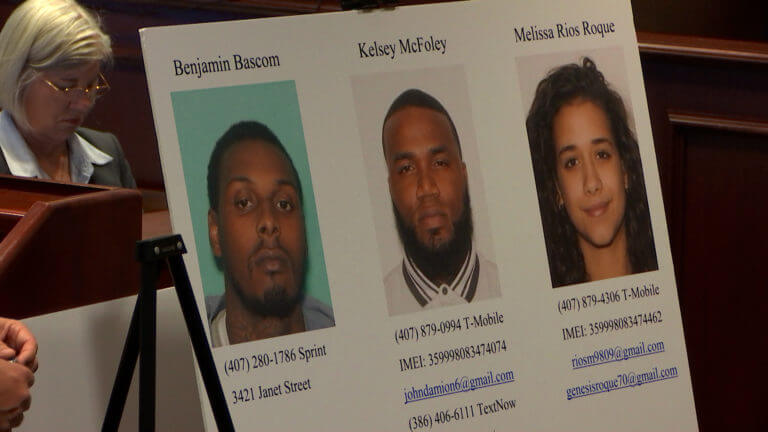 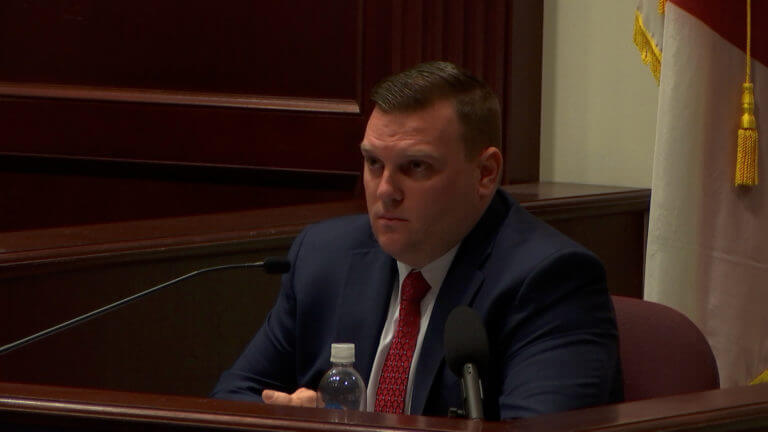 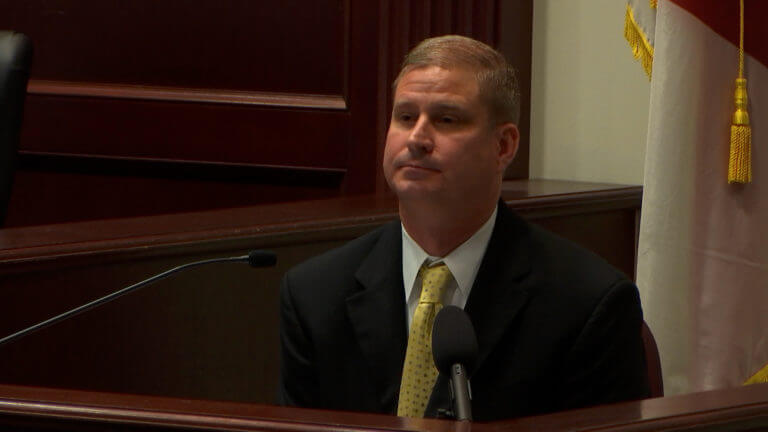 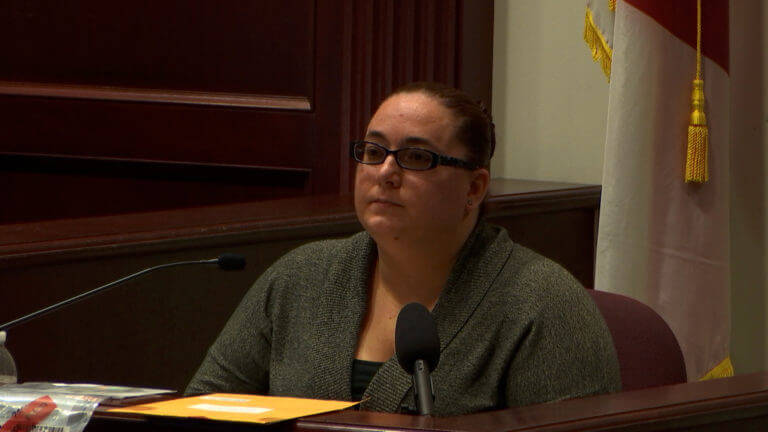 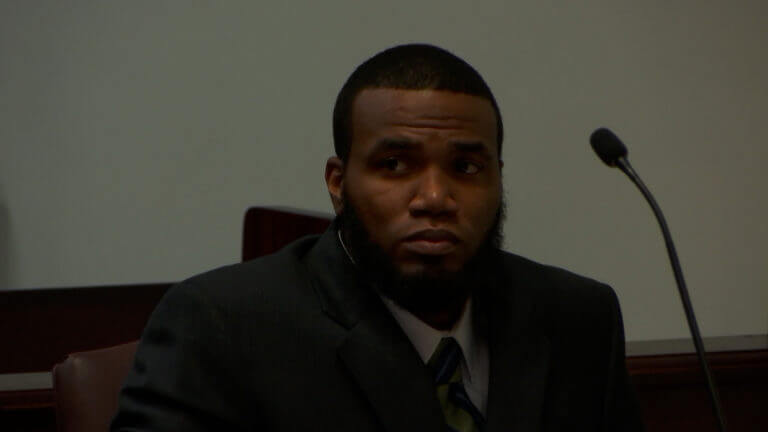 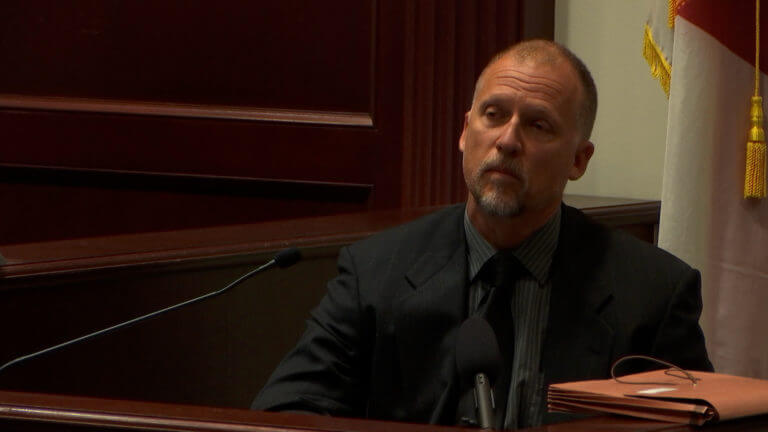 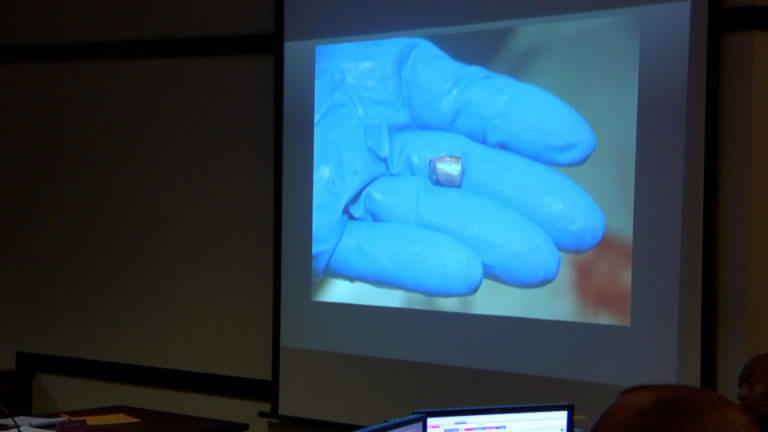 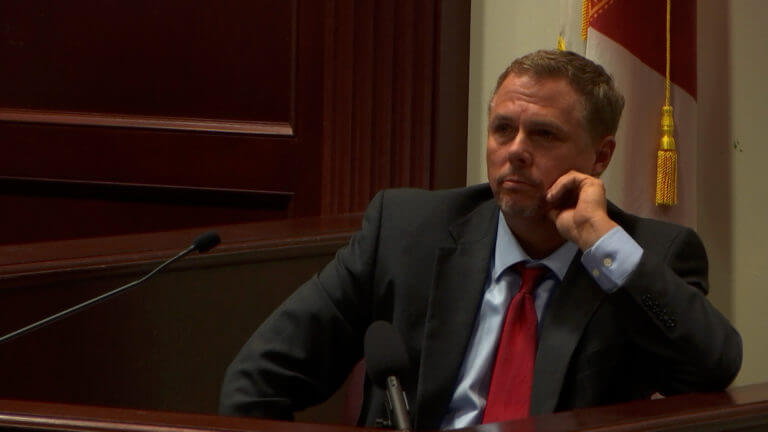 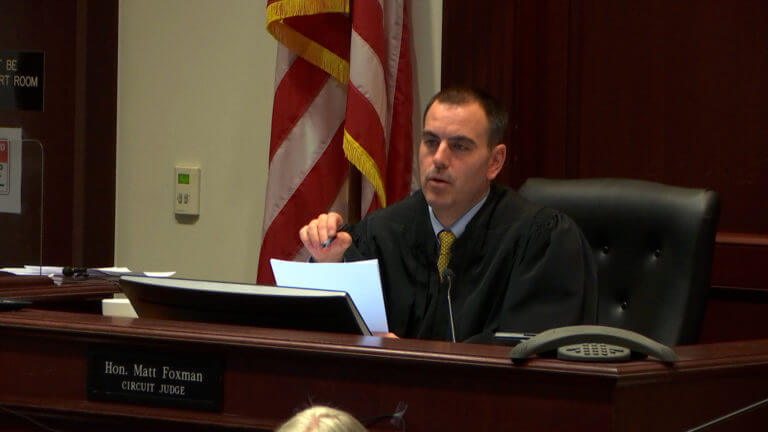 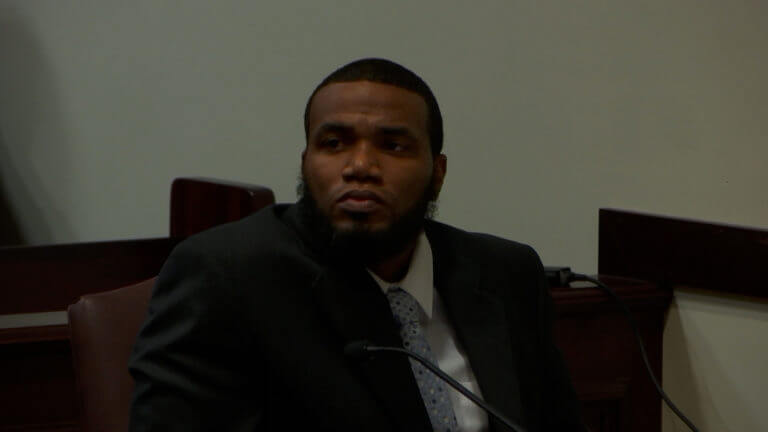 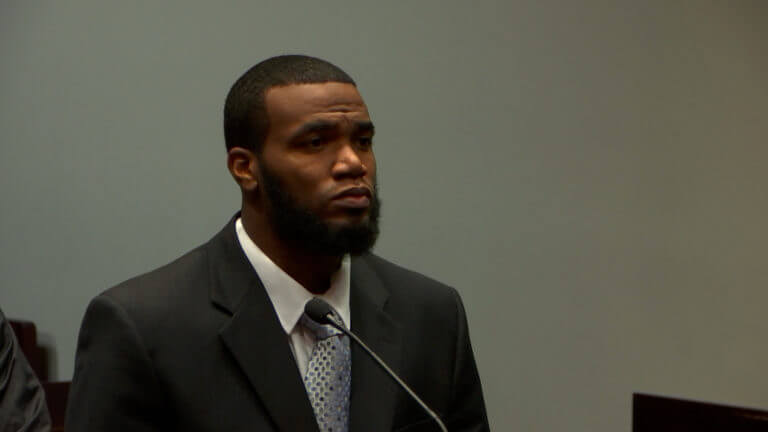