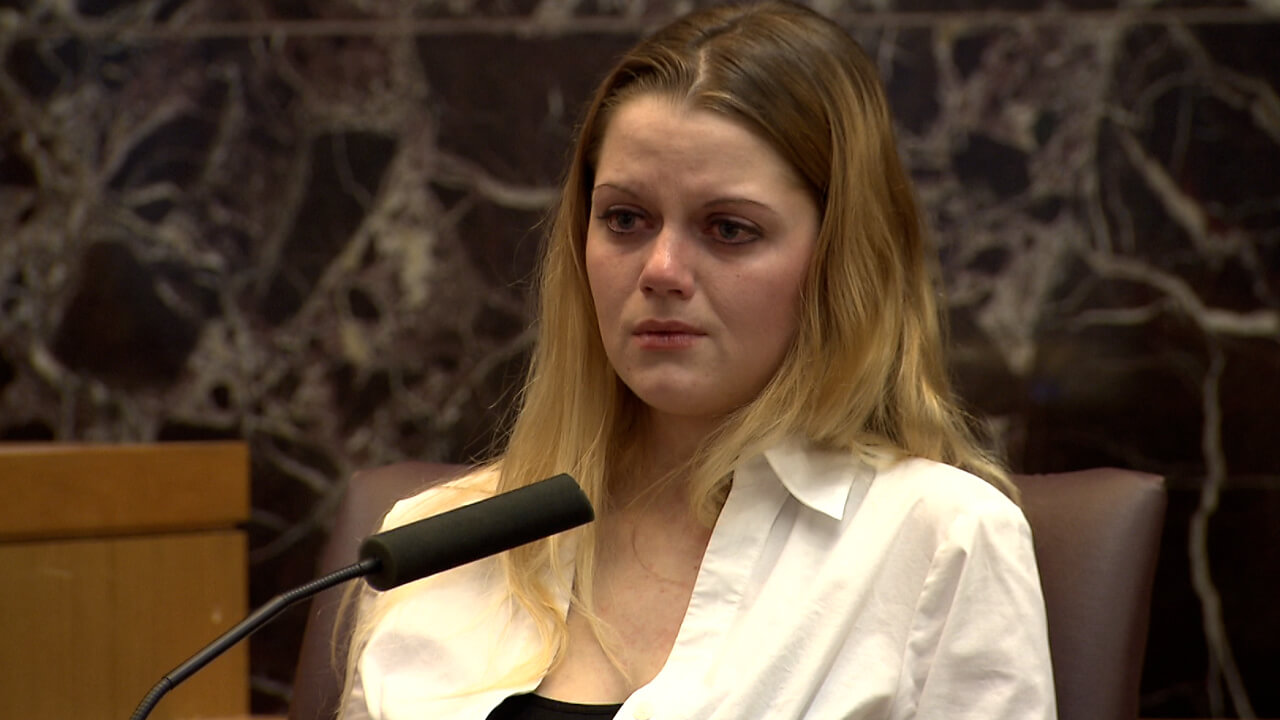 Rachel Wade is accused of second-degree murder in a teenage romantic rivalry turned deadly. Wade is accused of fatally stabbing Sarah Ludemann, who was dating her ex-boyfriend, during a physical altercation. Prosecutors say the April 2009 murder happened after the girls had been harassing each other for months. 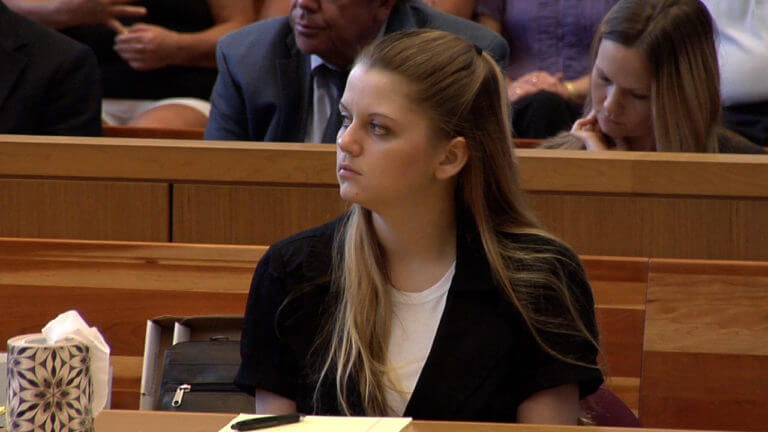 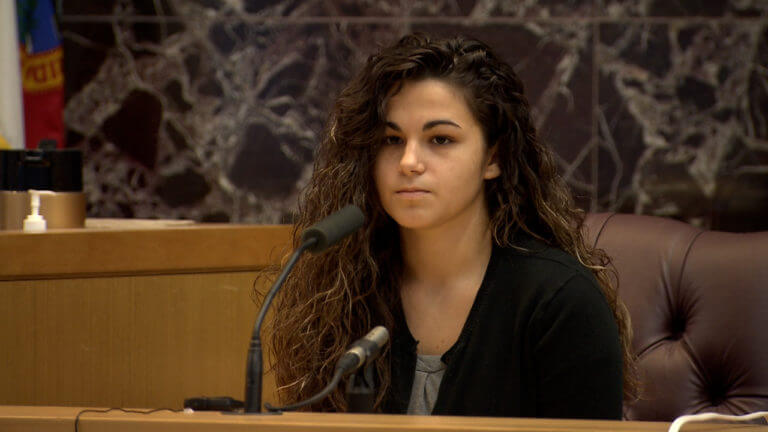 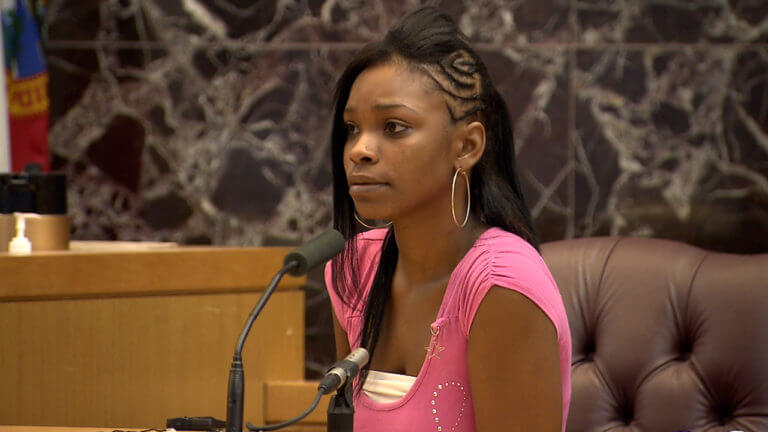 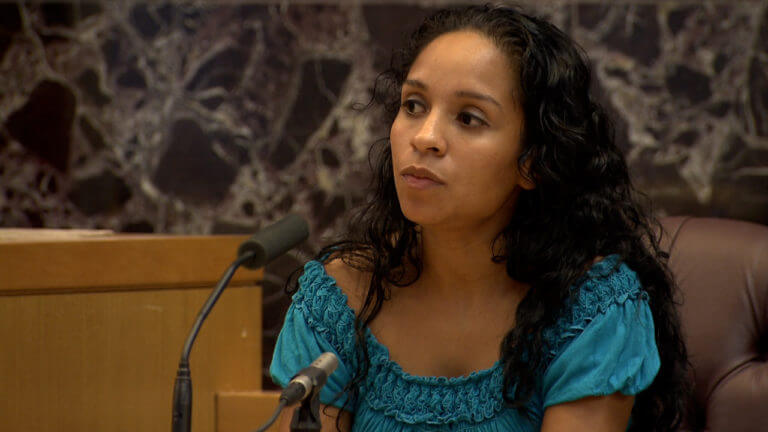 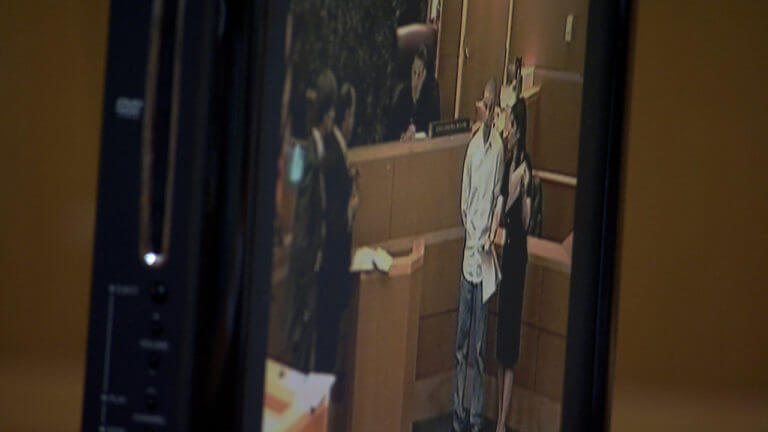 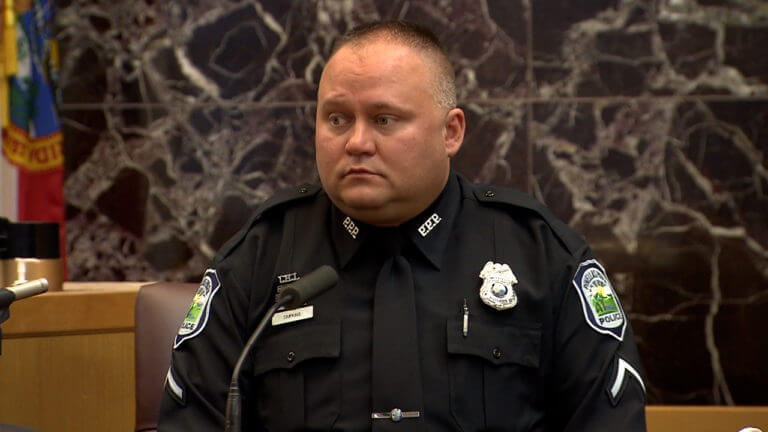 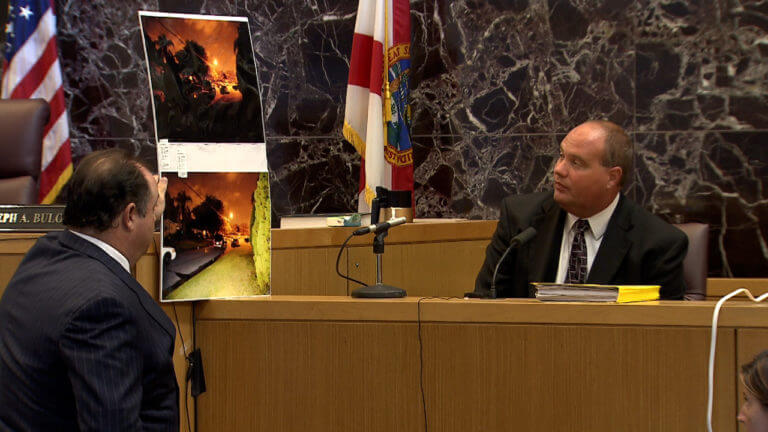 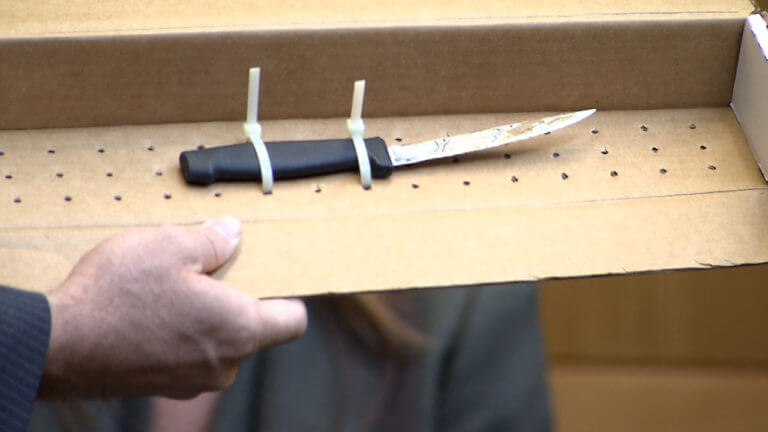 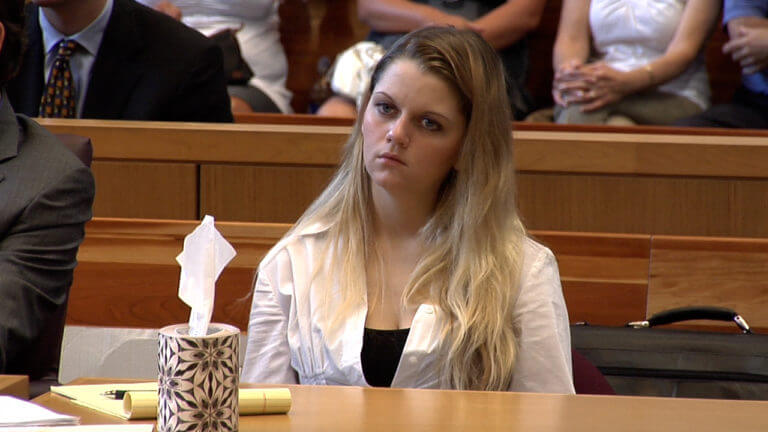 9-FL v. Wade: Outside the Presence of the Jury 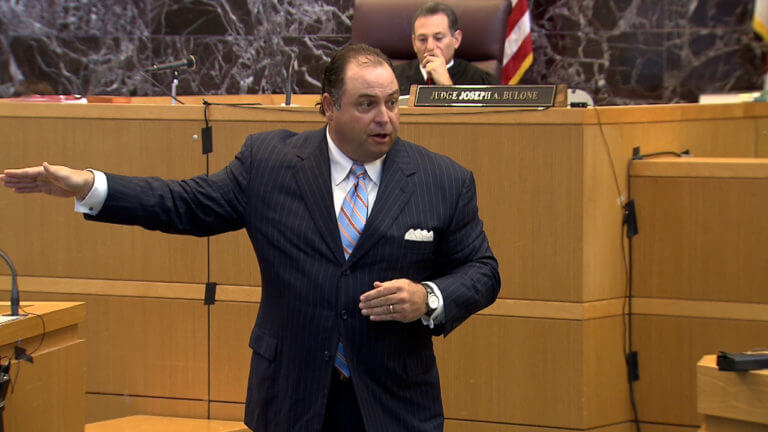 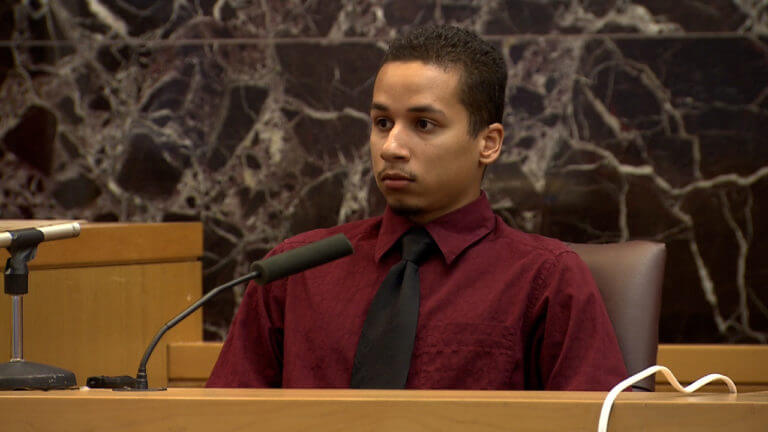 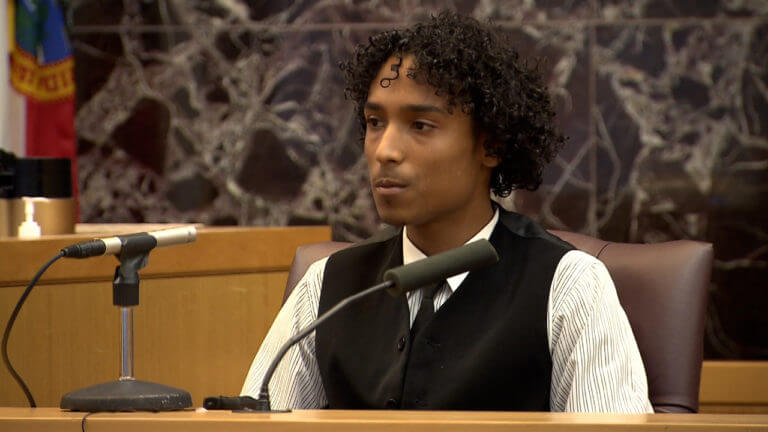 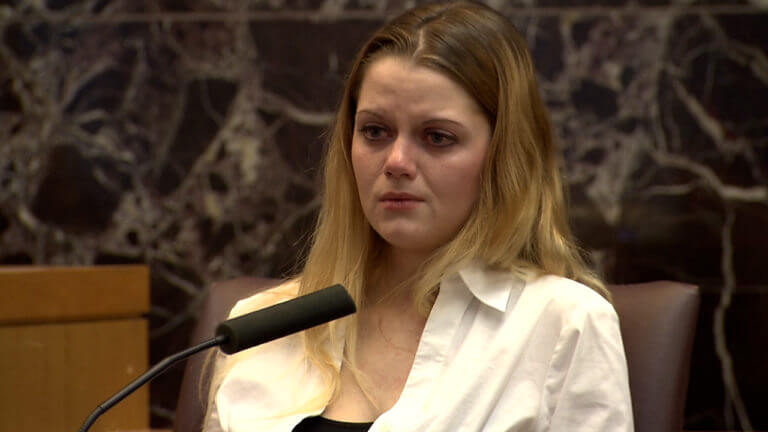 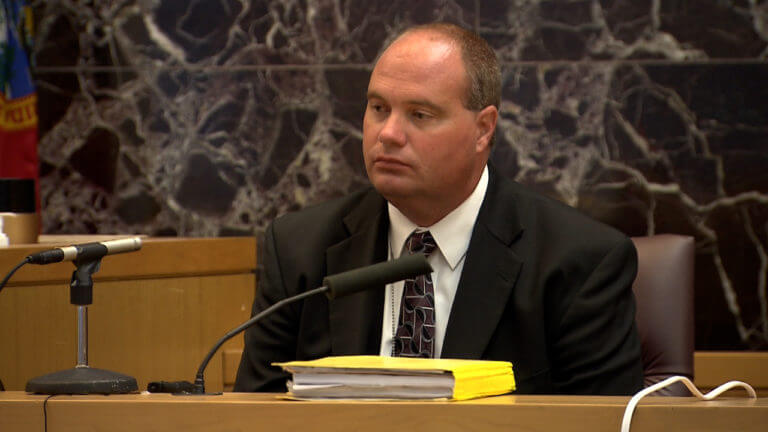 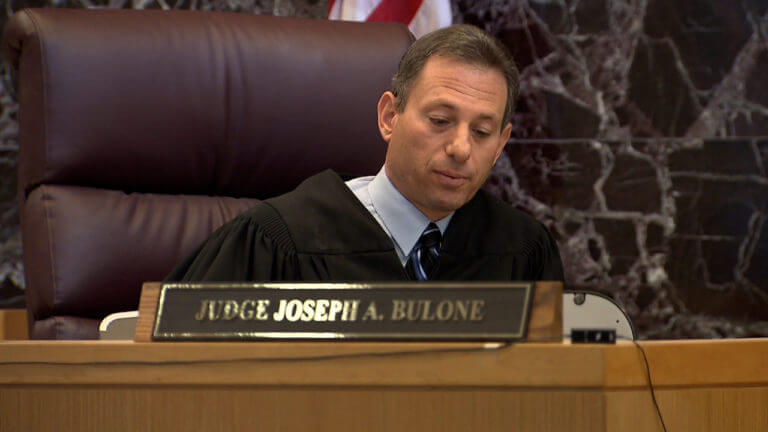 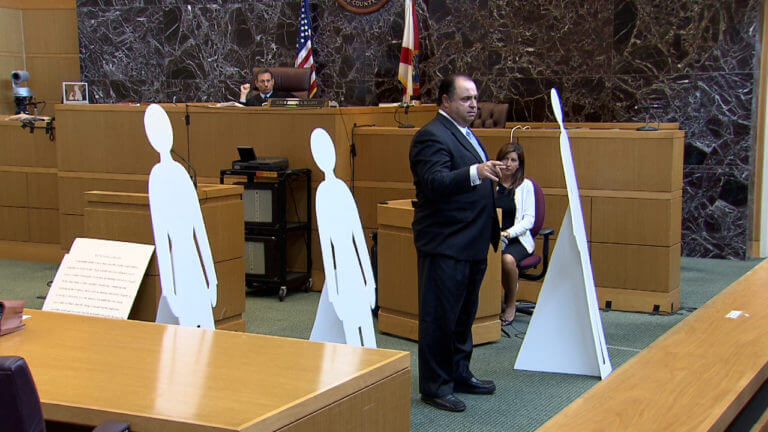 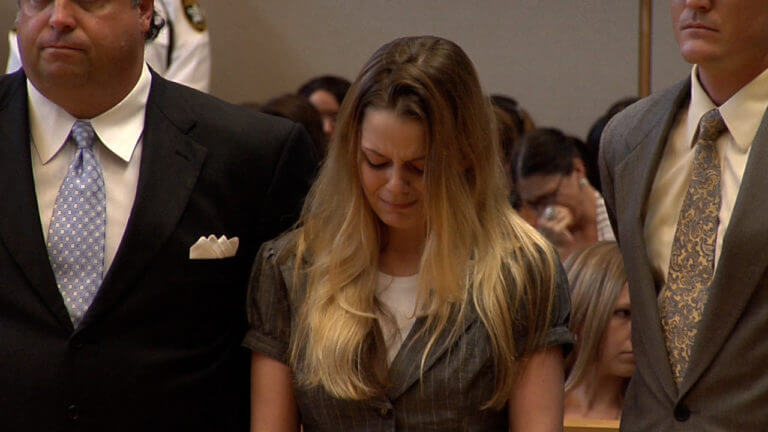 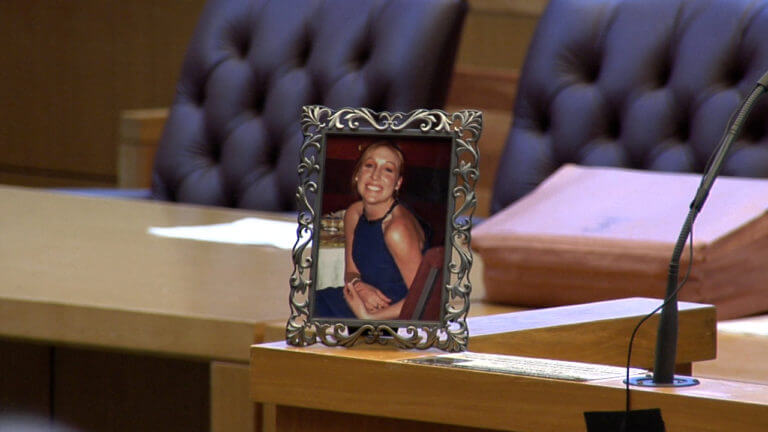 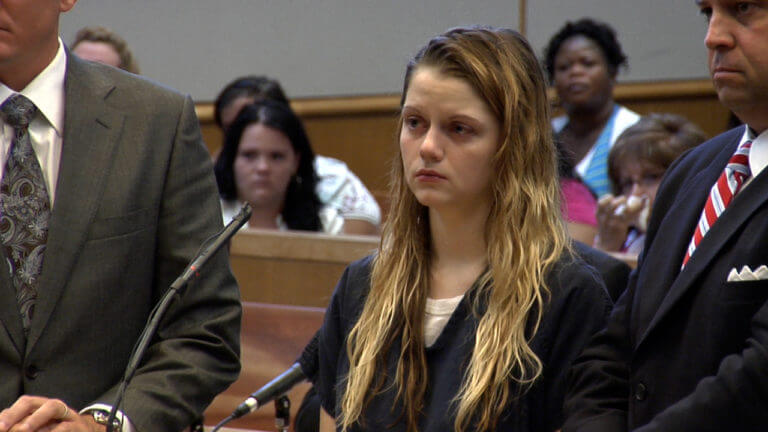