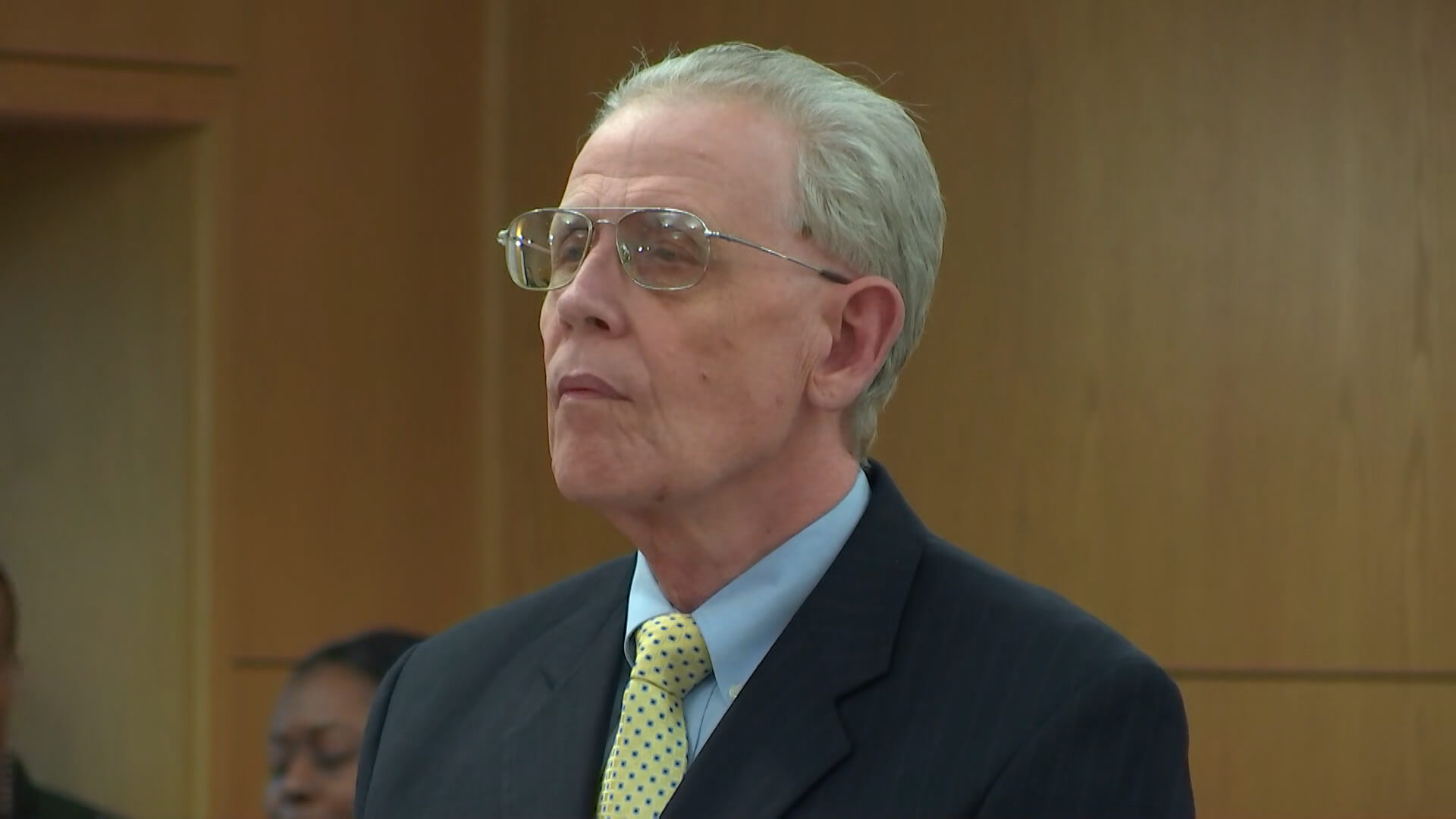 63-year-old Donald Wayne Hartung is accused of murdering his mother and two younger half brothers in the Pensacola, Fla. home the three victims shared. On July 28, 2015, the bodies of 77-year-old Voncile Smith, 47-year-old John Smith and 49-year-old Richard Smith were found three days after the crime, buried under piles of clothes, in what was once believed to be a ritualistic killing. 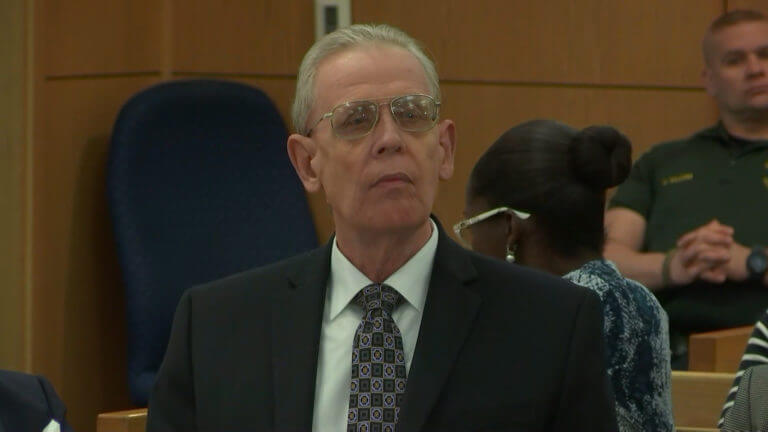 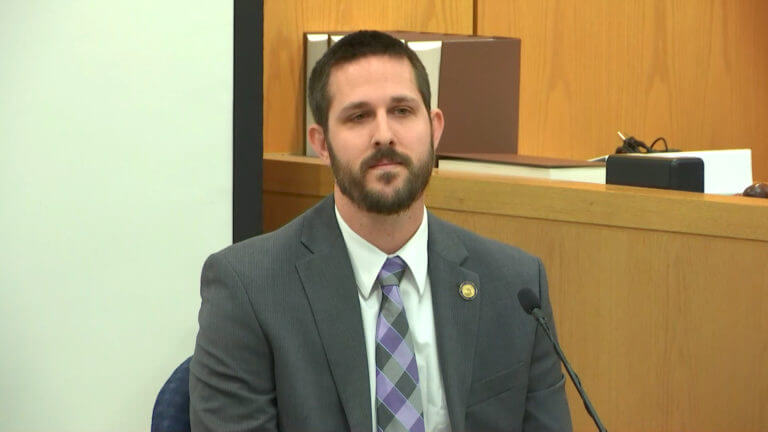 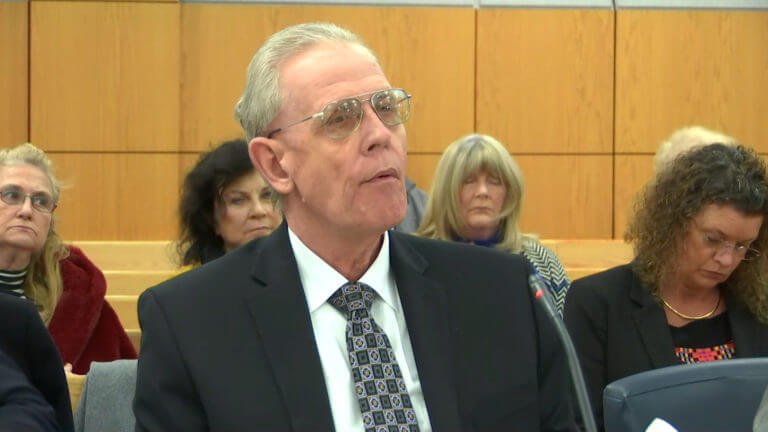 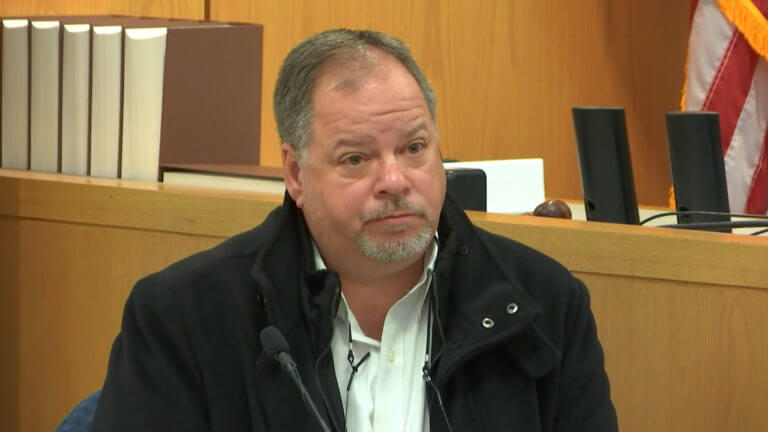 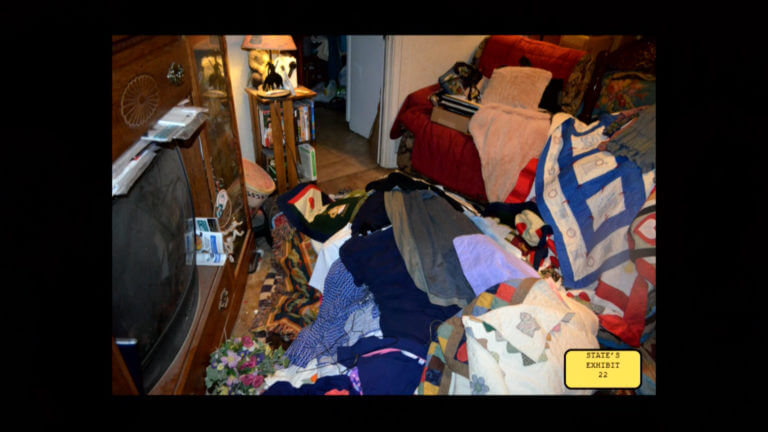 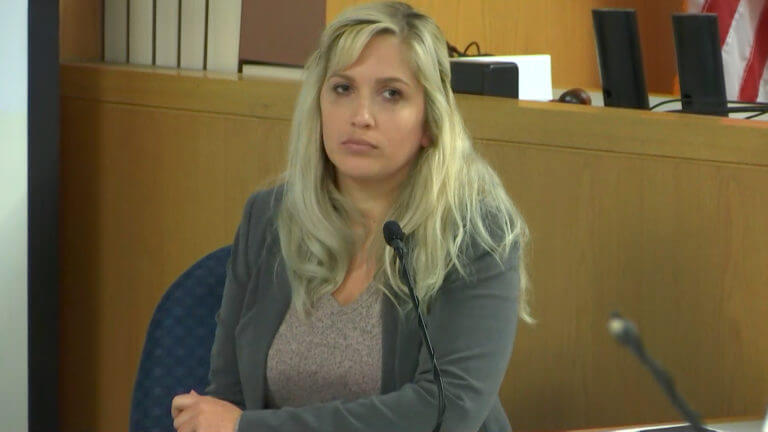 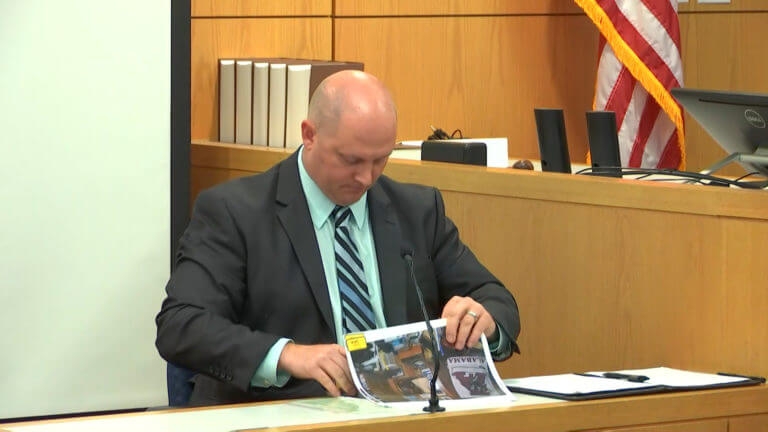 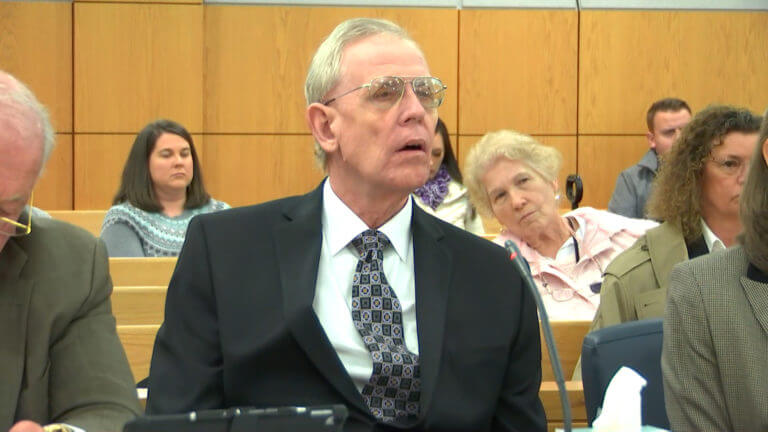 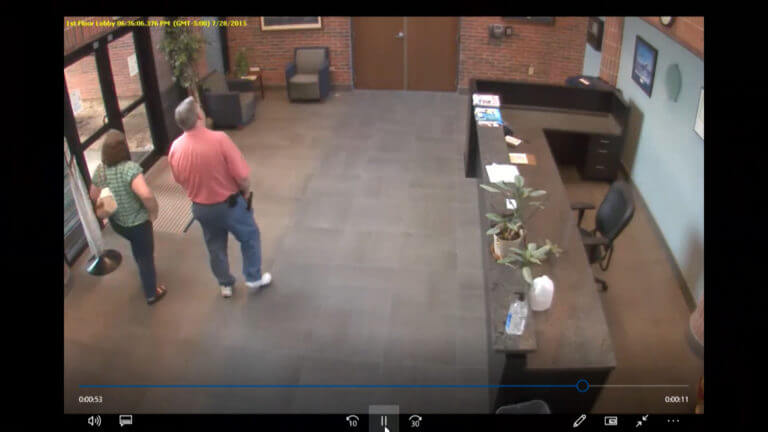 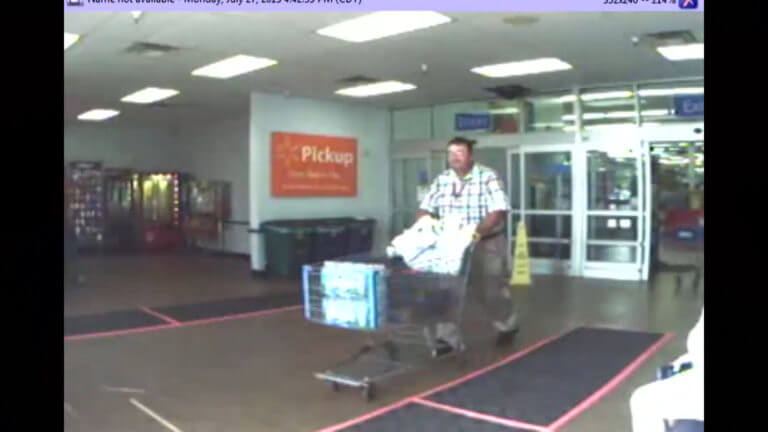 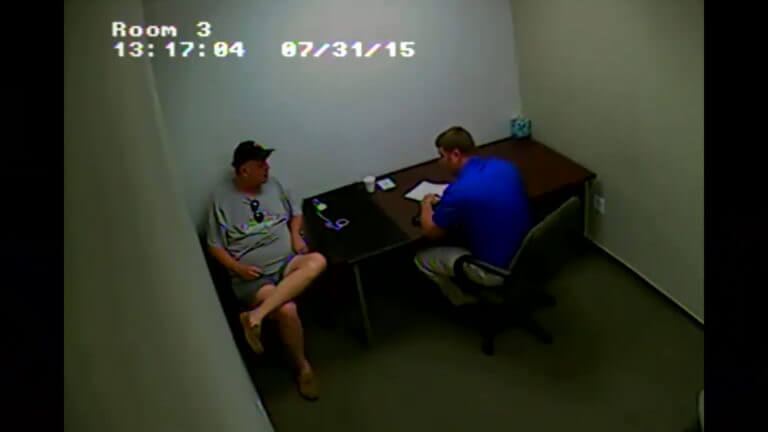 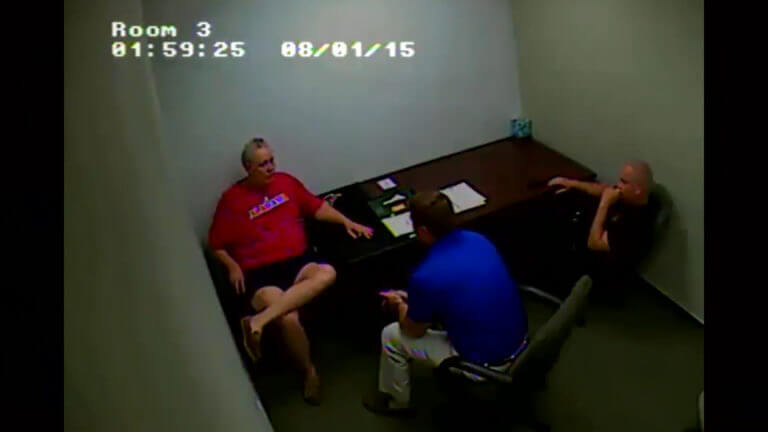 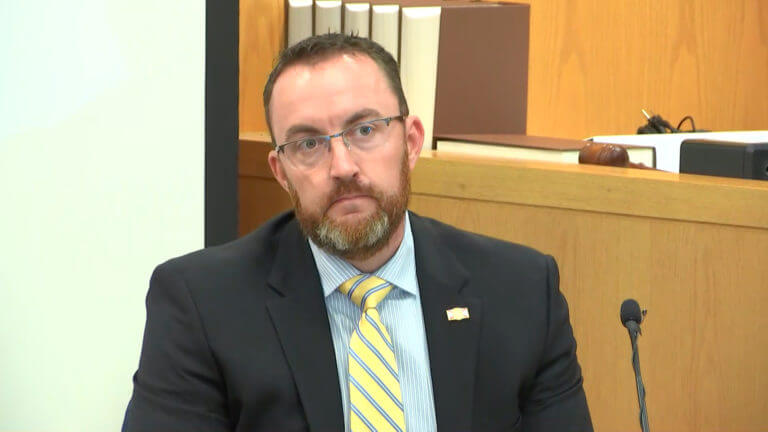 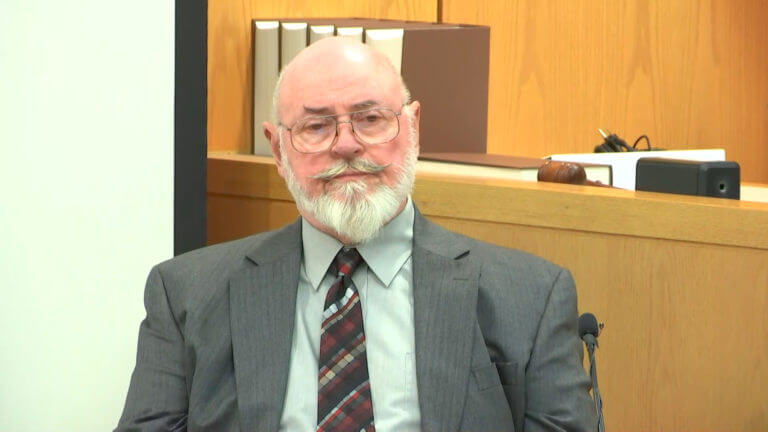 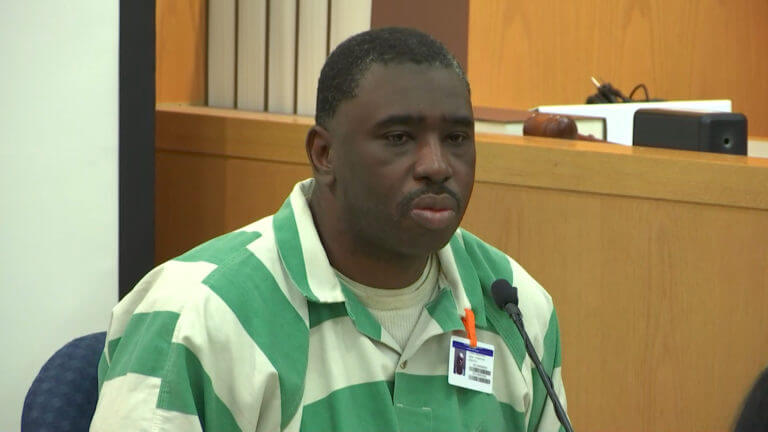 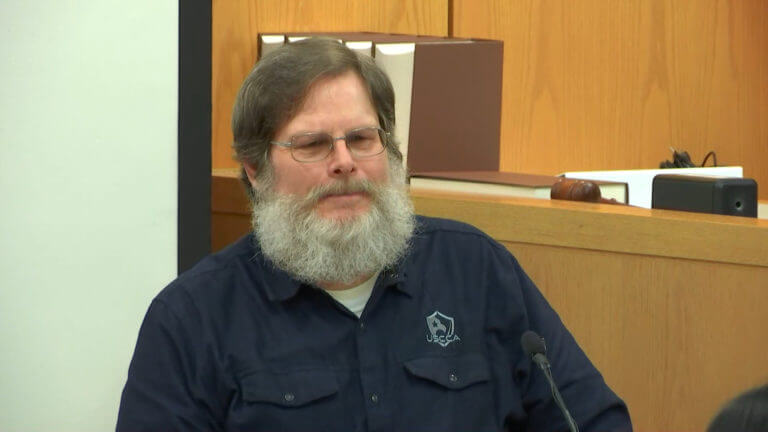 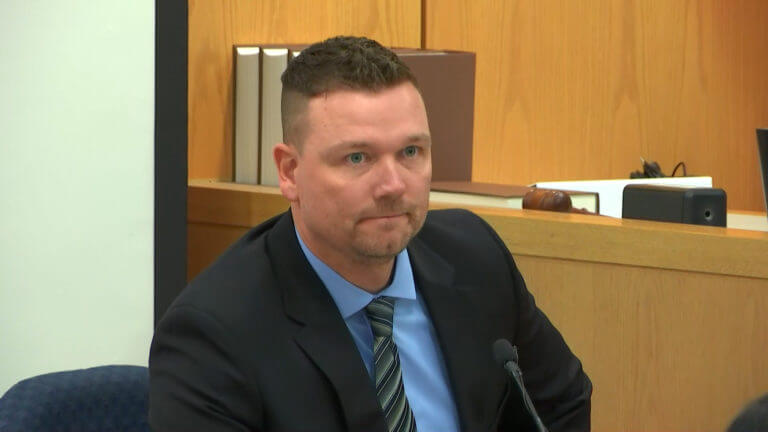 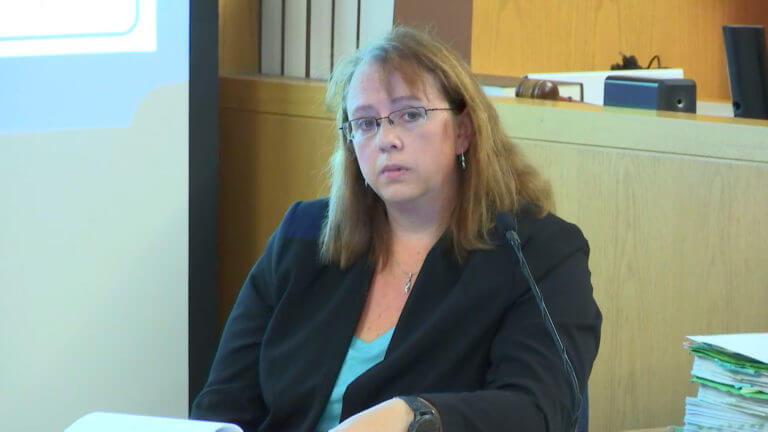 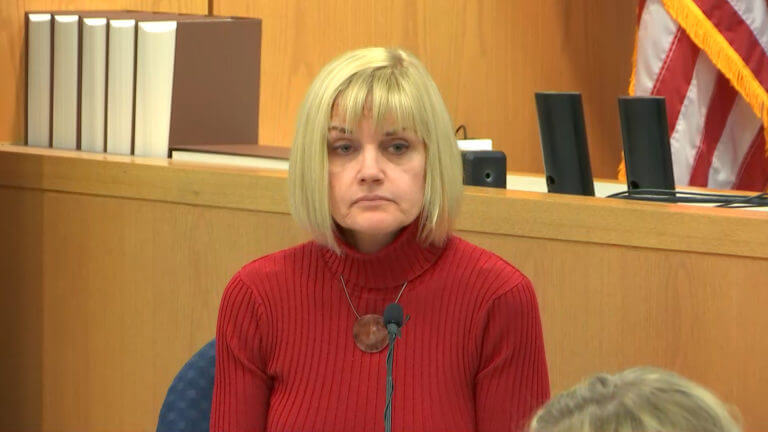 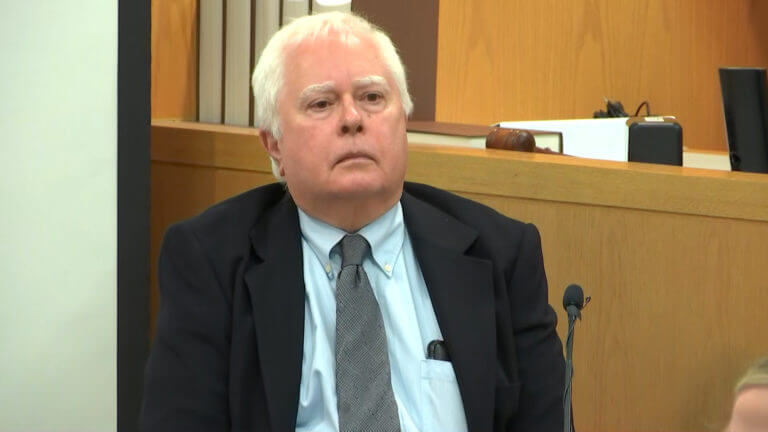 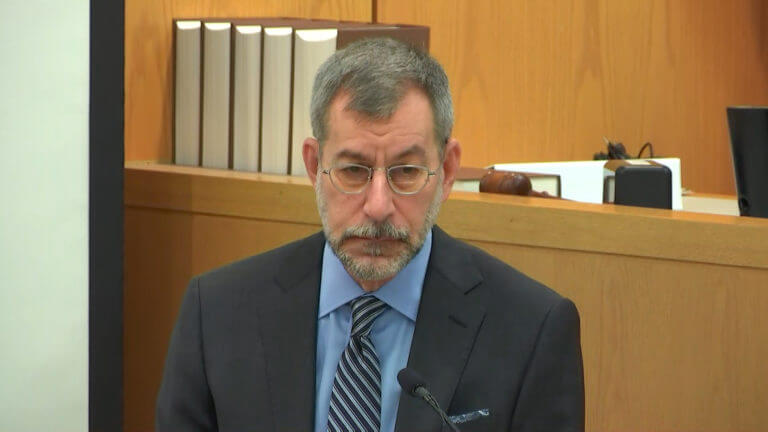 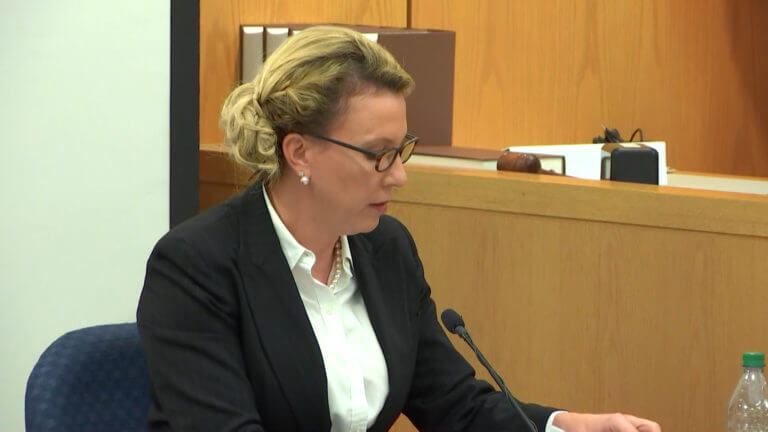 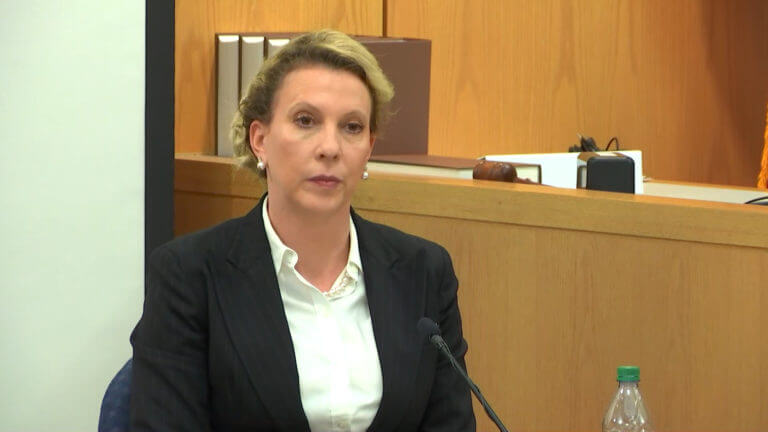 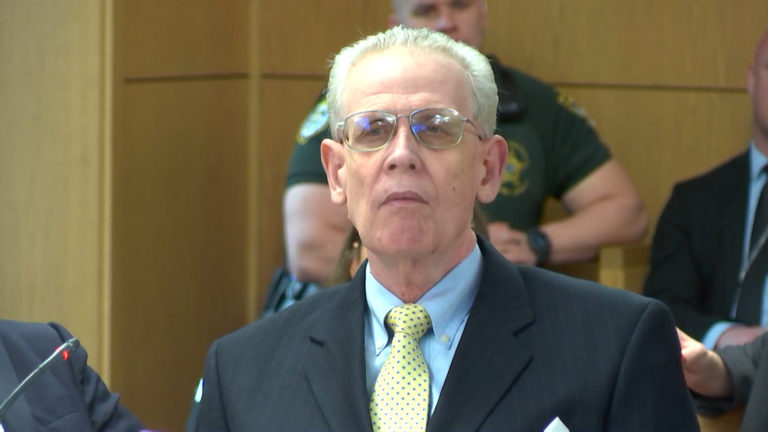 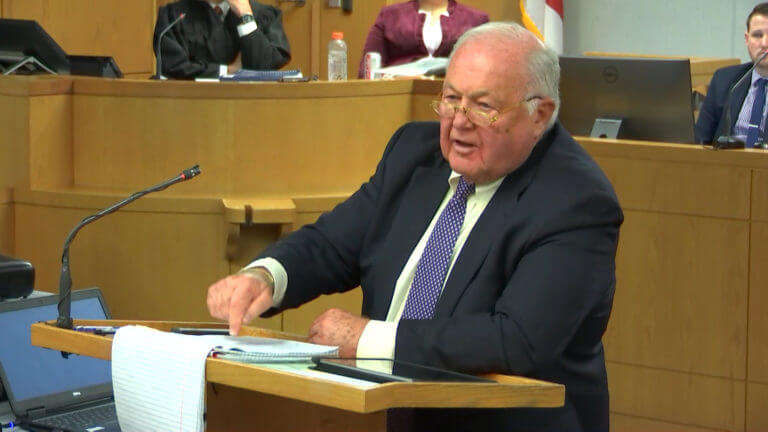 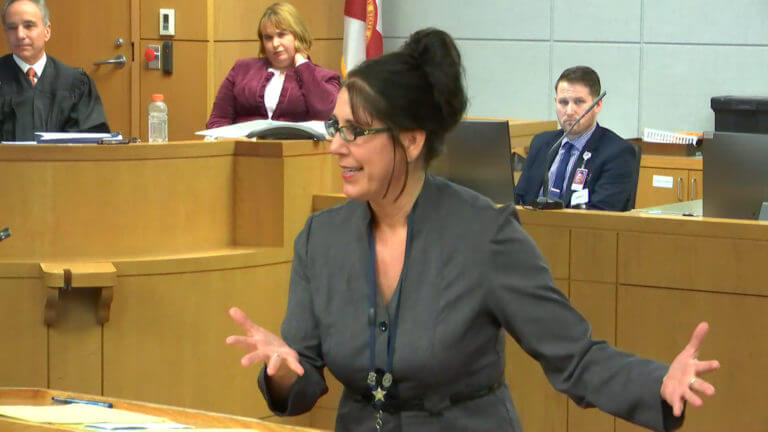 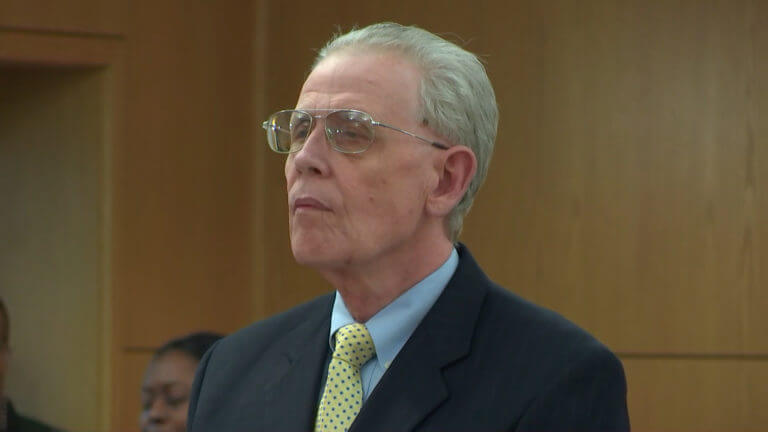