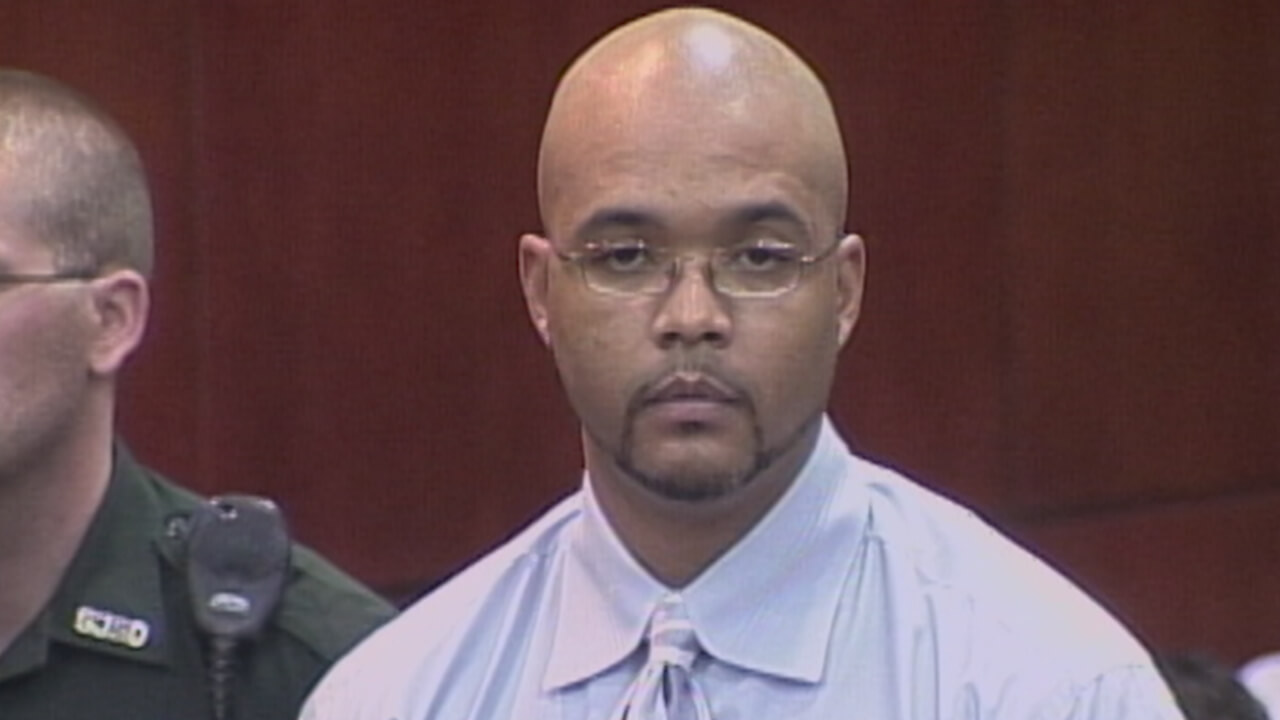 Omar Long, 30, faced up to 15 years in prison for allegedly forgetting his 23-month-old daughter in the backseat of his locked car in the summer sun. Arianna Long died of heat hyperthermia. Reports say Long worked a late shift and spent time with friends before driving his live-in girlfriend, the mother of his two children, to her hospital job around 6 a.m. Long claims he did not know the child was in the car. He returned home and fell asleep on the couch. Six hours later, a family member living in the house discovered the child. 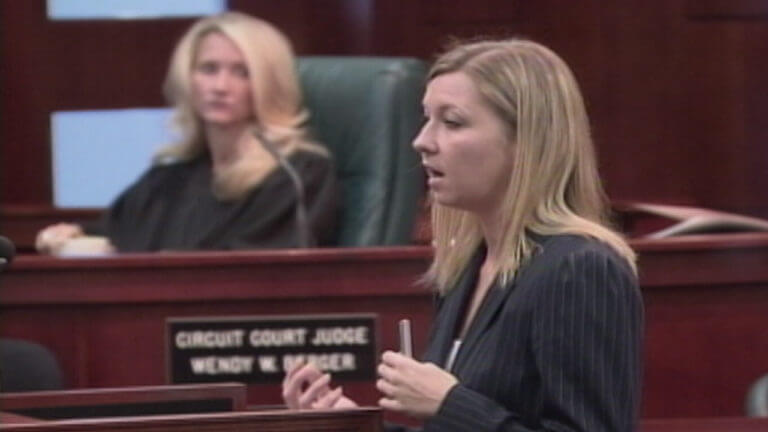 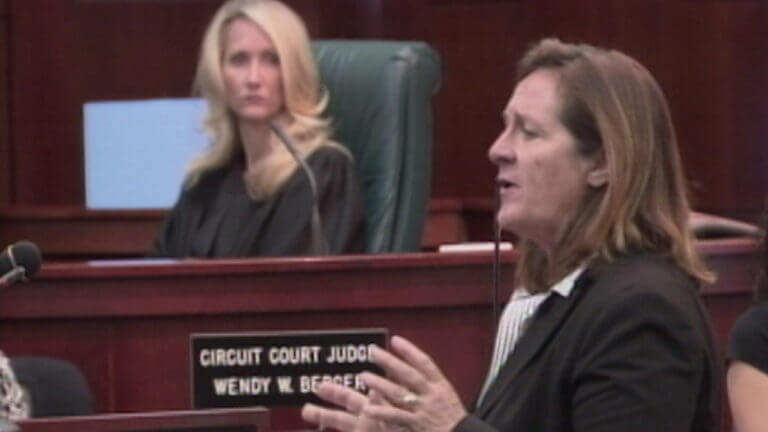 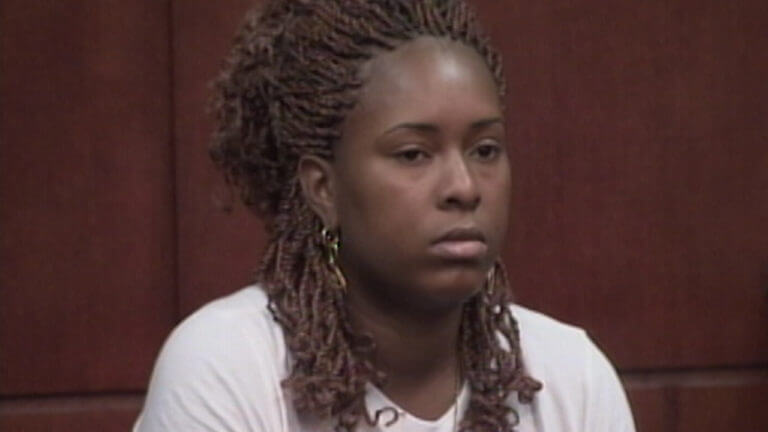 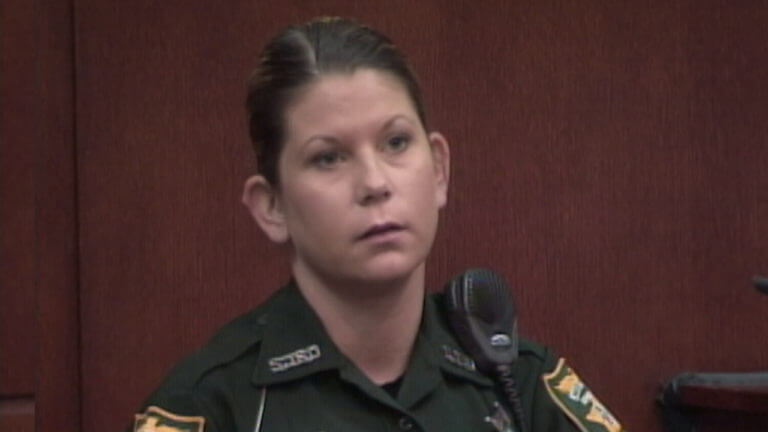 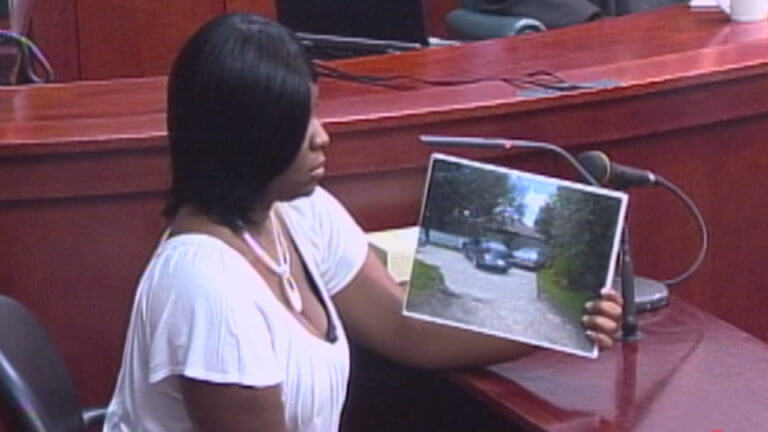 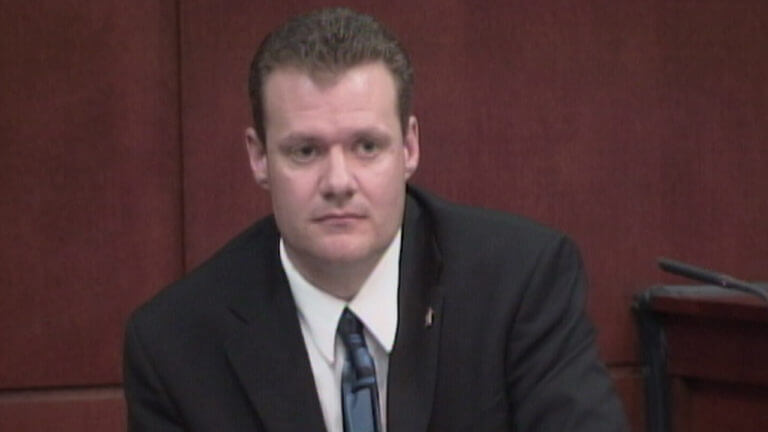 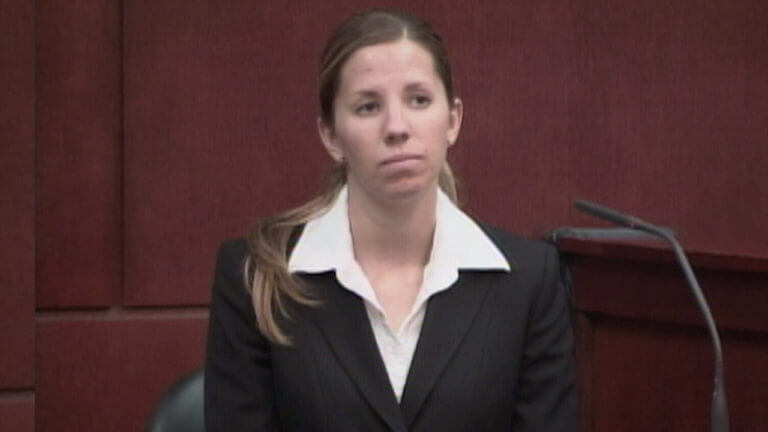 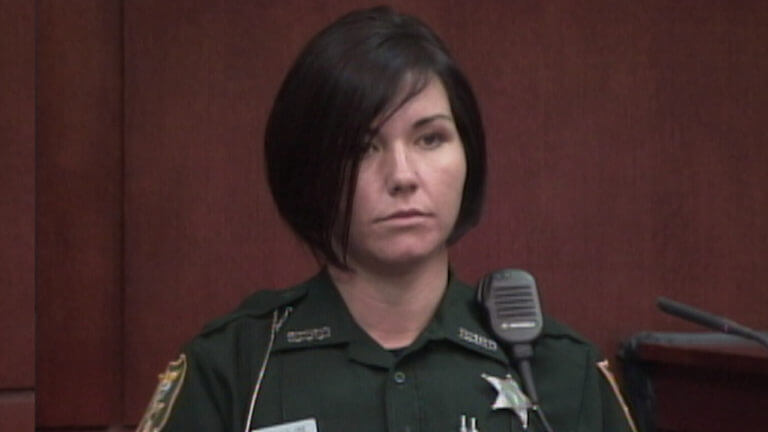 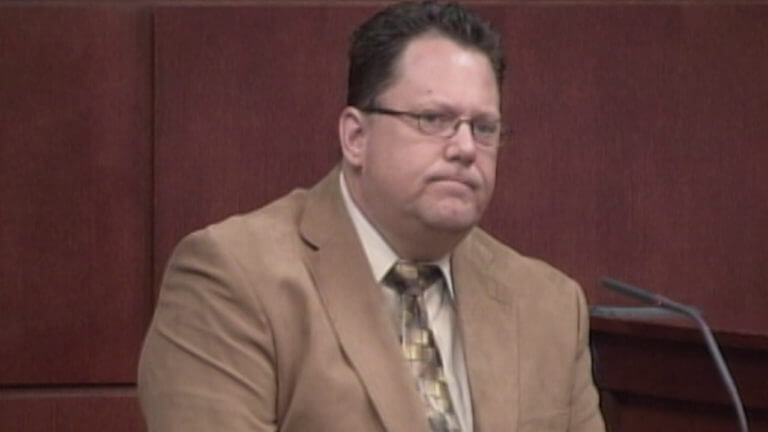 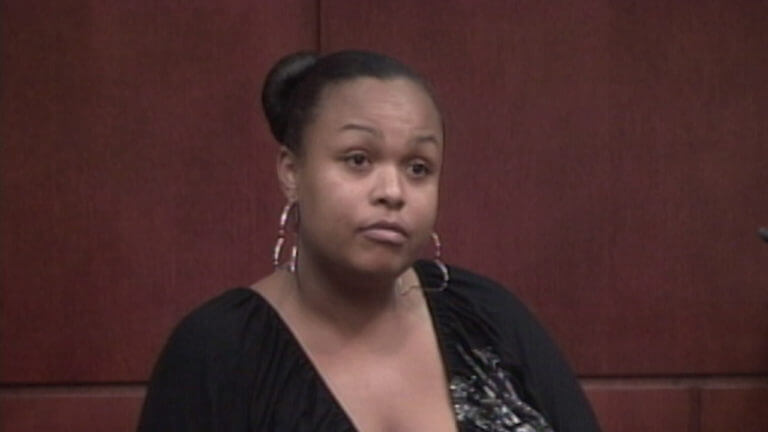 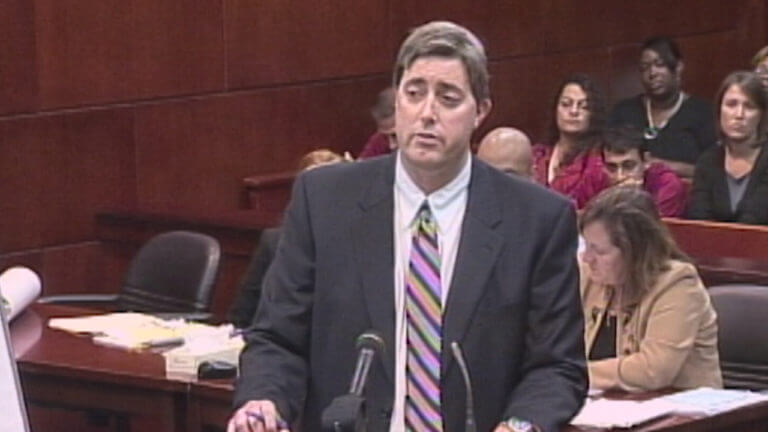 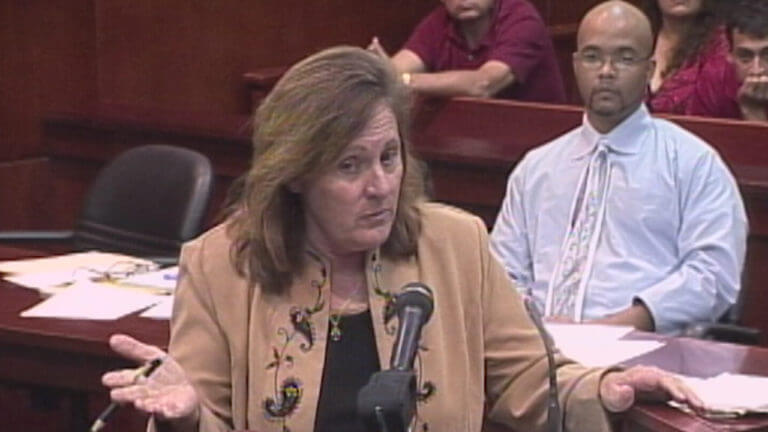 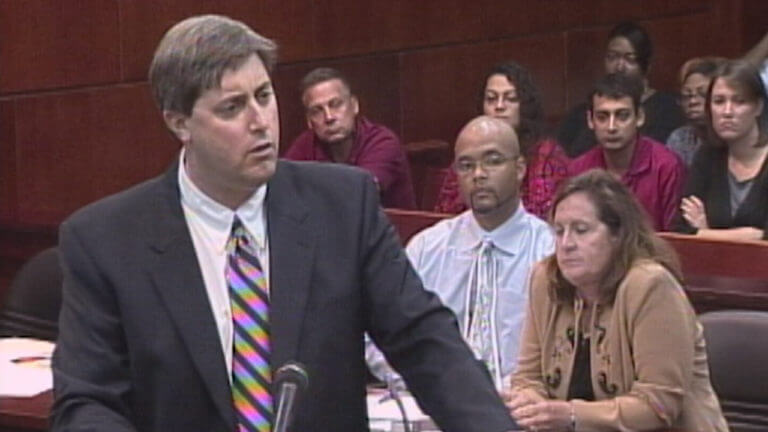 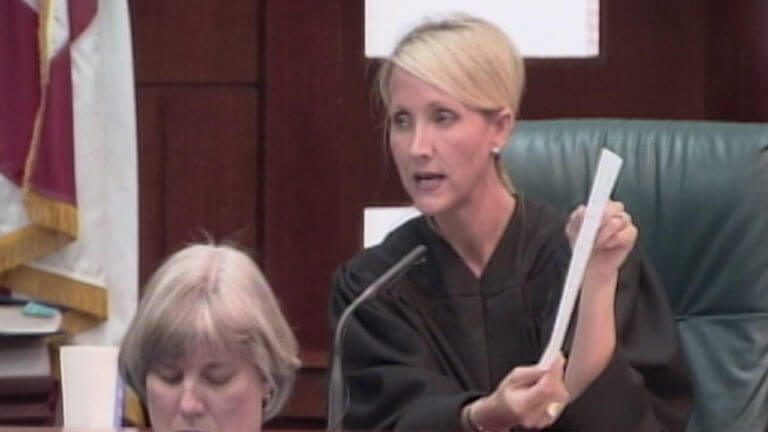 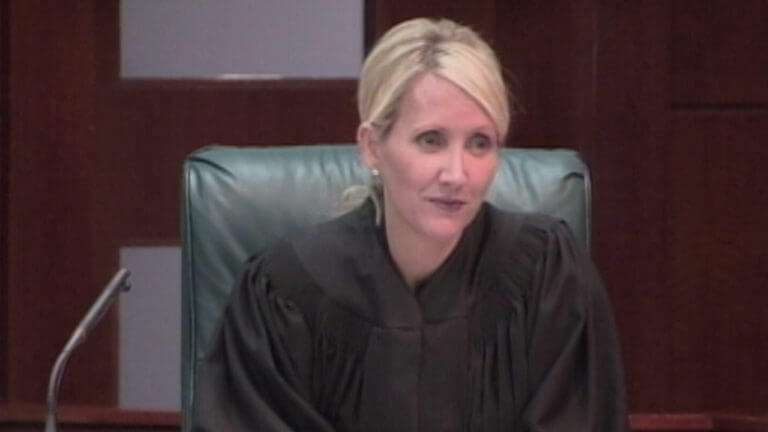 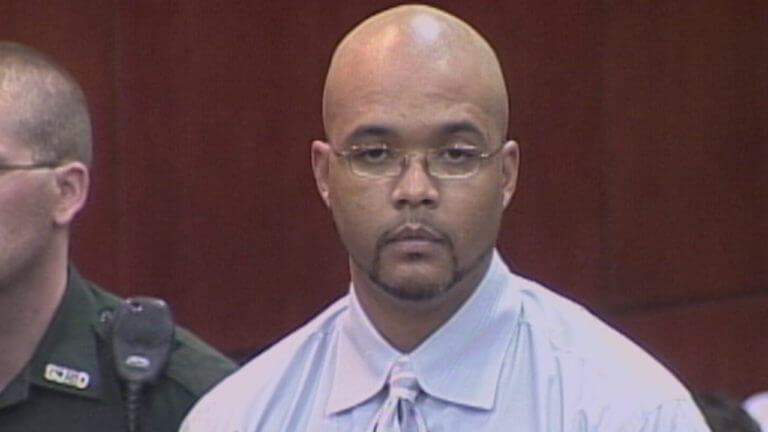