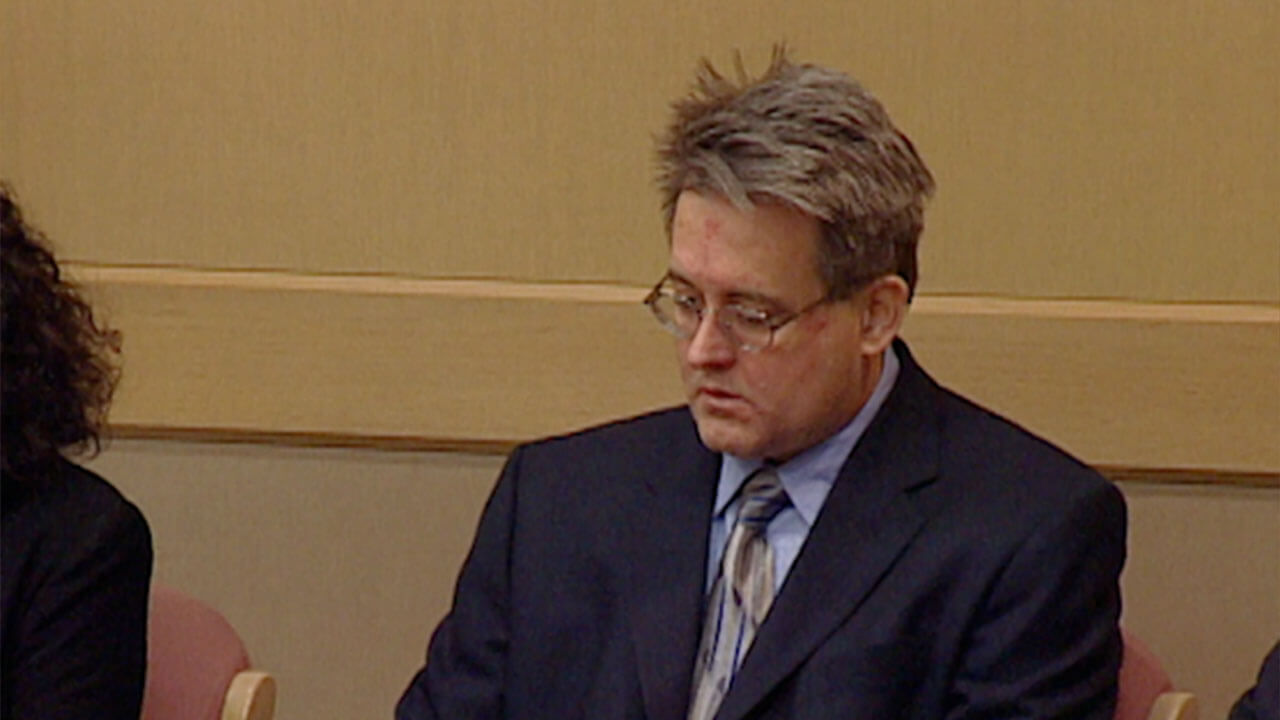 William Coday, 40, a mild-mannered librarian from Florida with a high IQ and a mastery of languages, was so obsessed with his Colombian girlfriend, Gloria Gomez, 30, that when she took steps to end their relationship he lured her to his Ft. Lauderdale apartment with a made-up story that he had cancer. Once there, Coday bludgeoned and stabbed her 144 times which resulted in her death. Coday eluded authorities for months, traveling through Europe and northern Africa. He returned to the U.S. in October 2001 and was arrested. 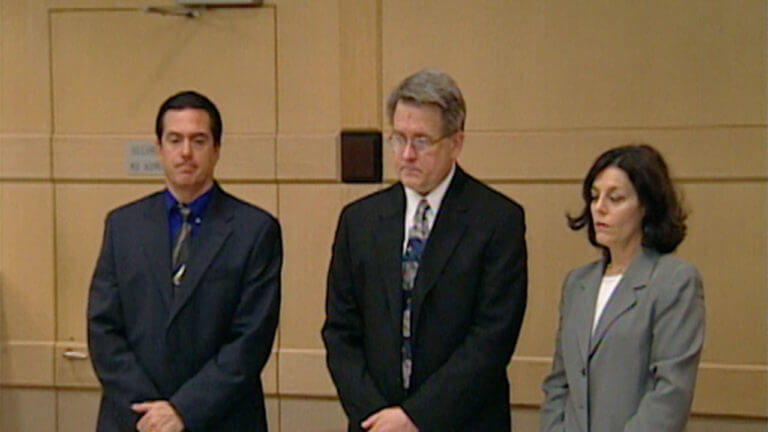 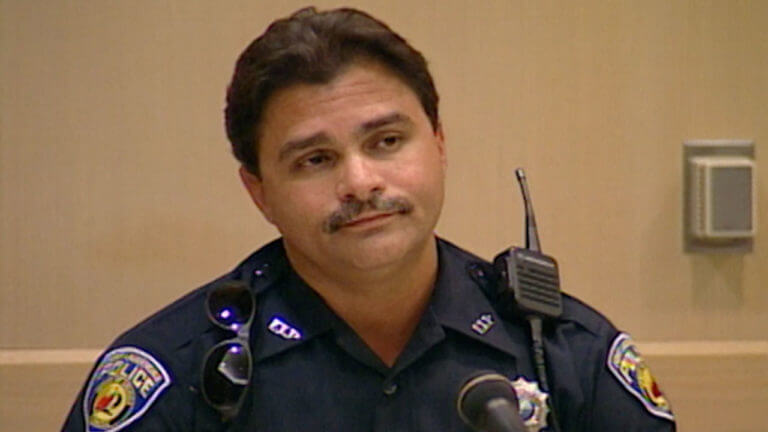 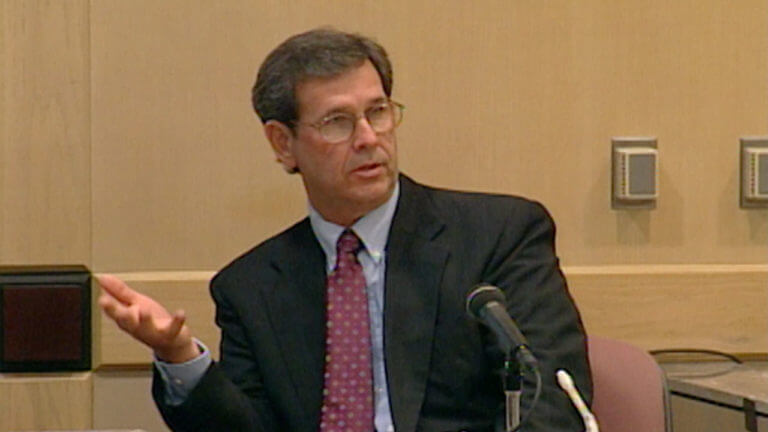 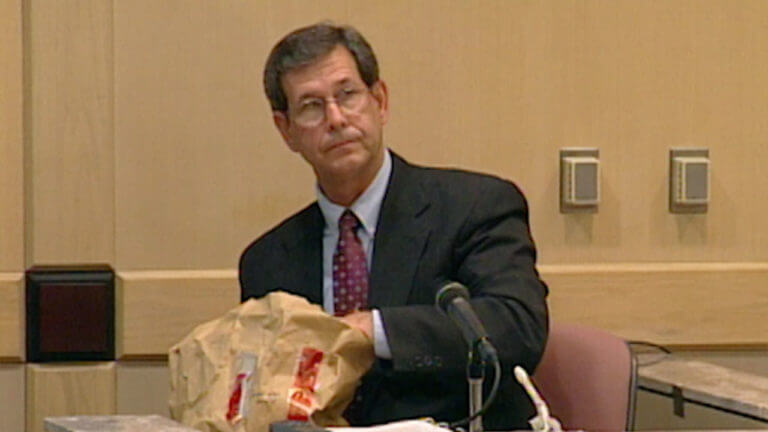 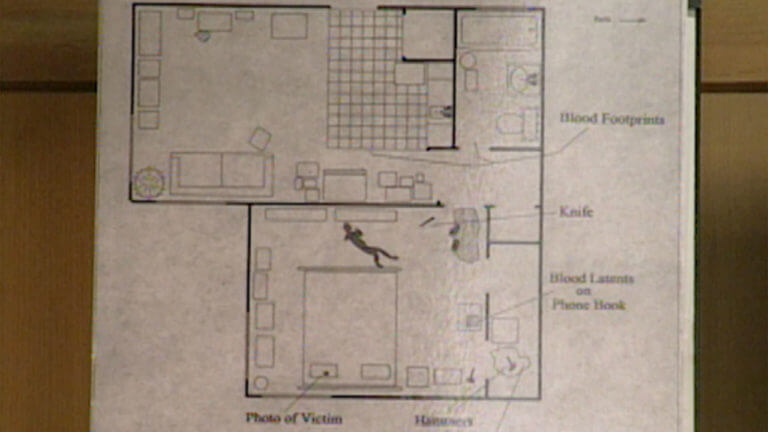 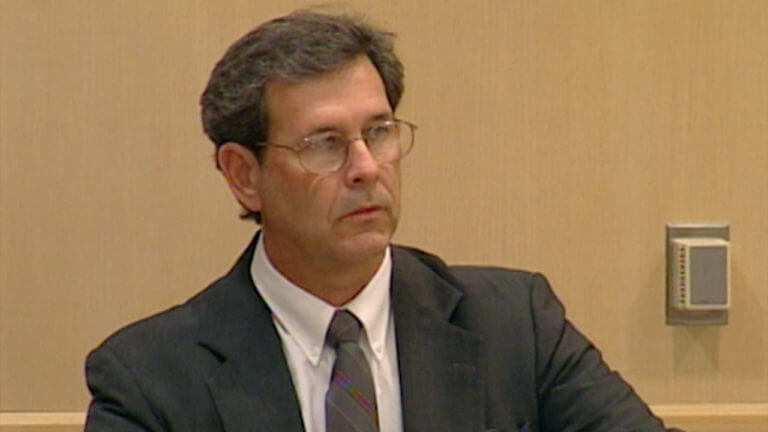 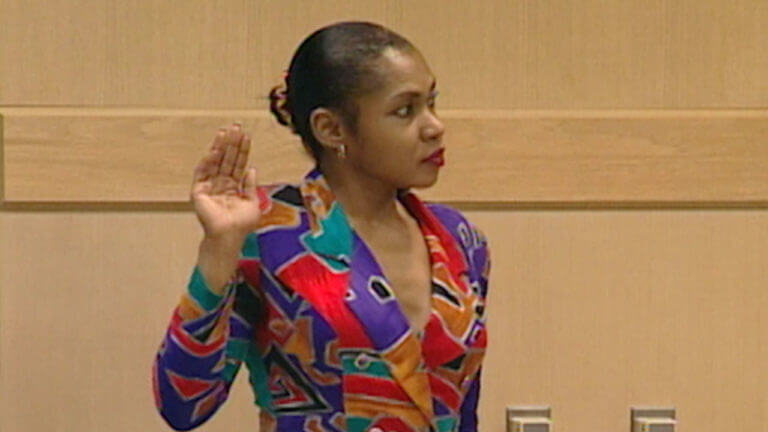 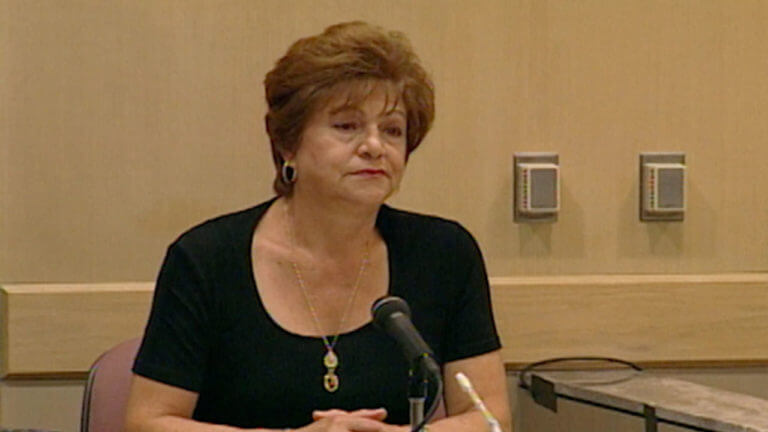 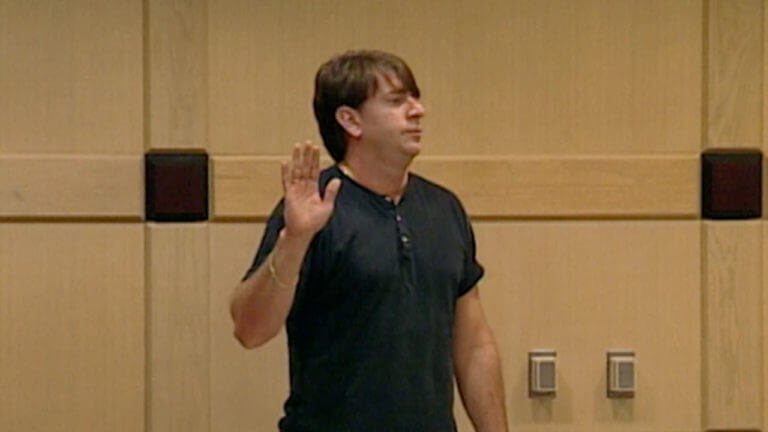 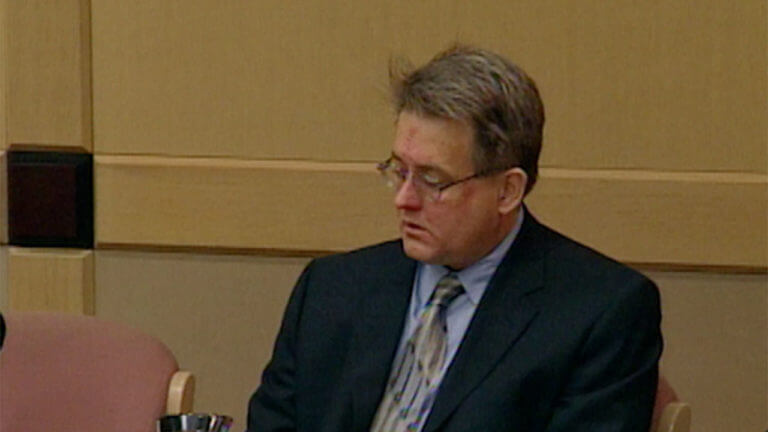 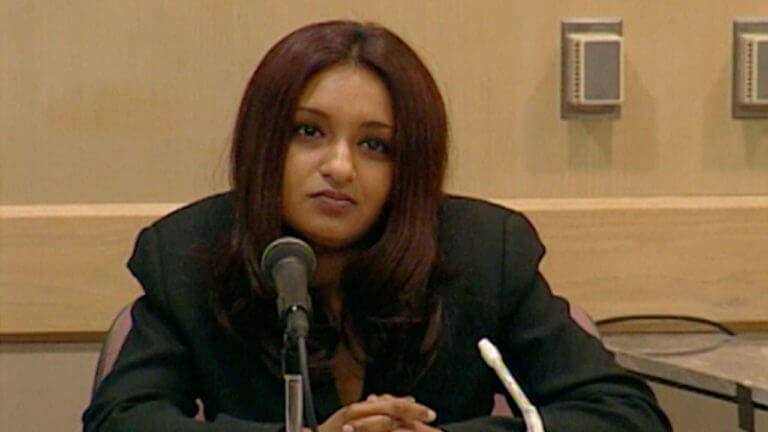 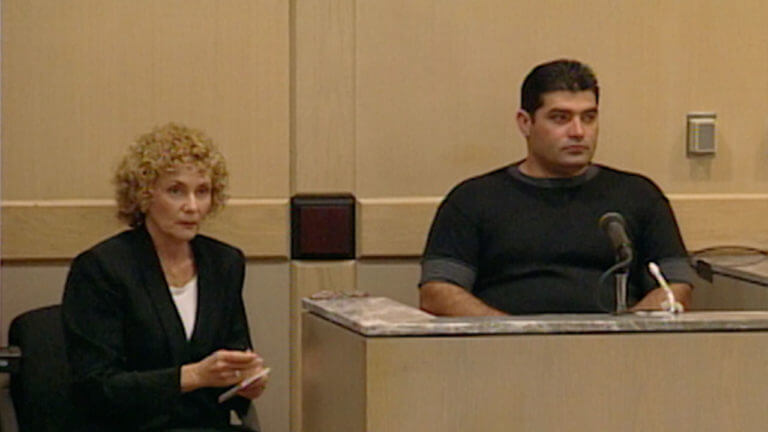 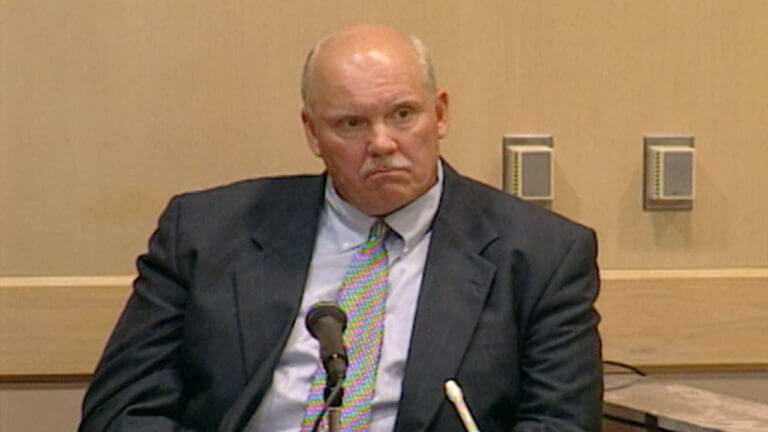 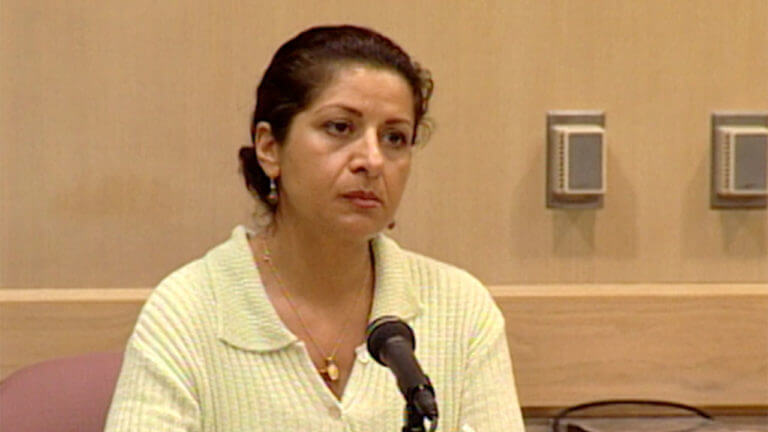 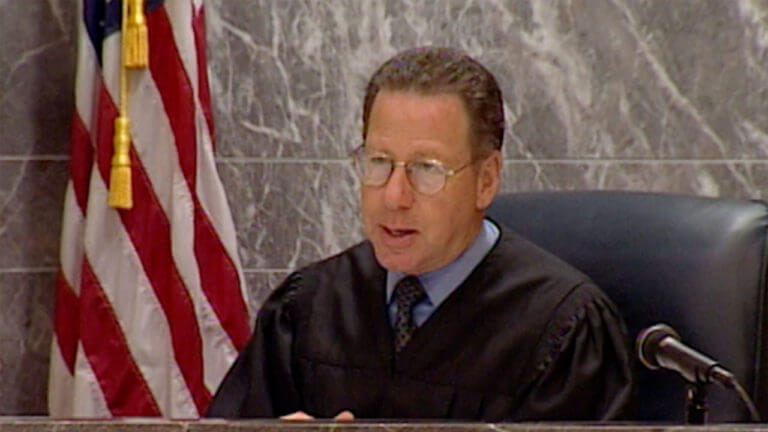 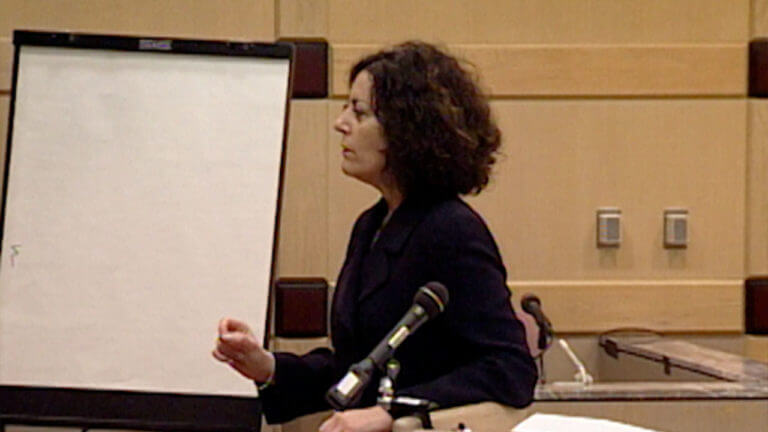 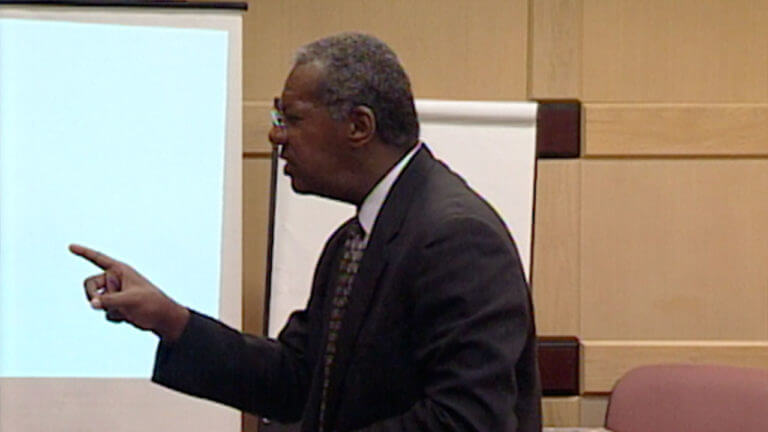 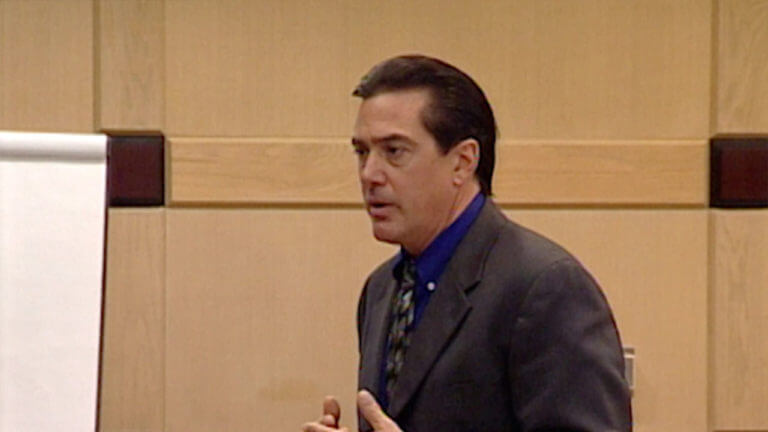 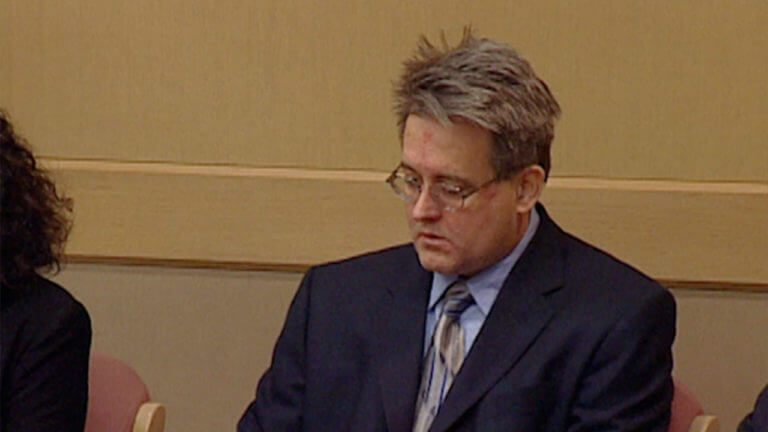