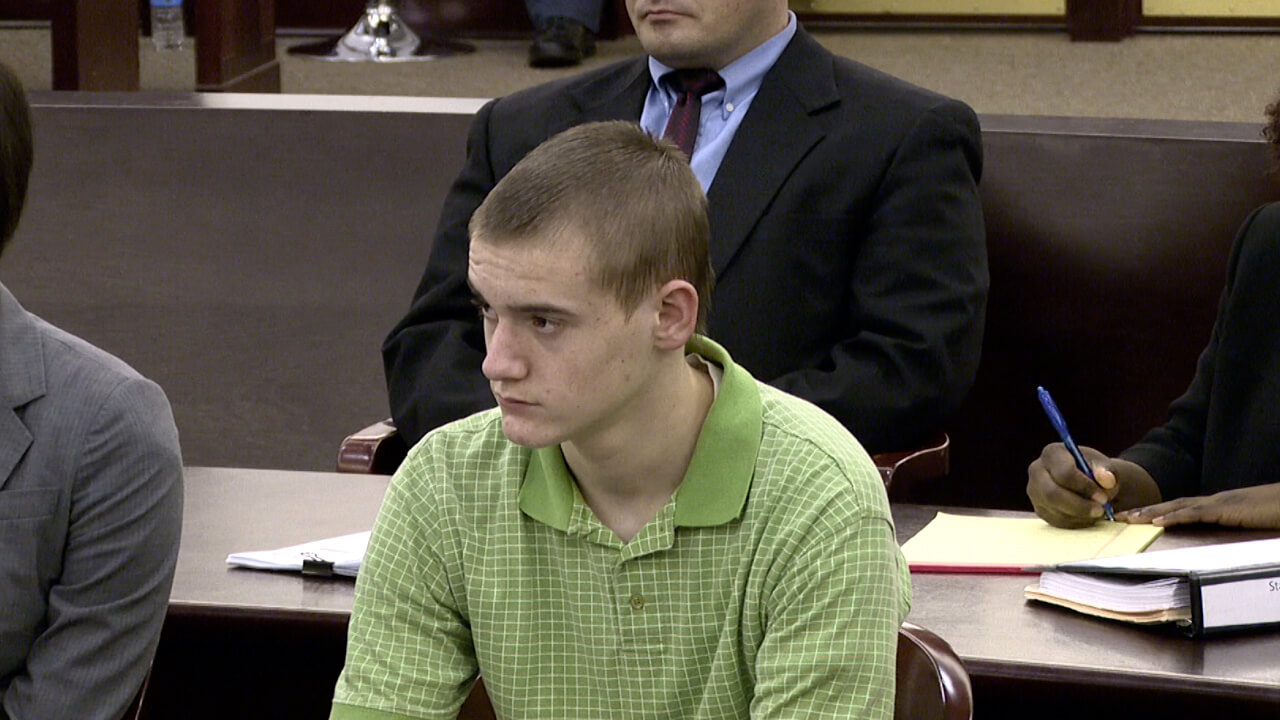 Lacy Aaron Schmidt is accused of shooting 14-year-old Alana Calahan in the back of her head as she sat in her family's home. Investigators say Schmidt dragged Calahan's body into the woods and left her to die before claiming an intruder killed the girl who lived next door to him. 14-year-old Schmidt later changed his story, saying he accidentally shot Calahan with a 9mm handgun he had stolen from the girl's father. 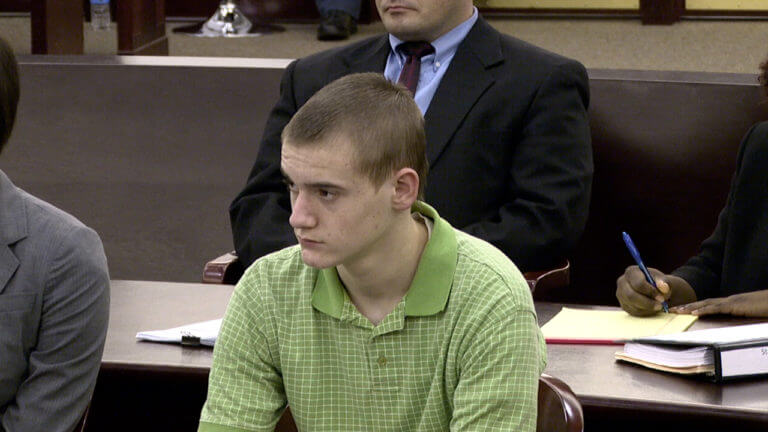 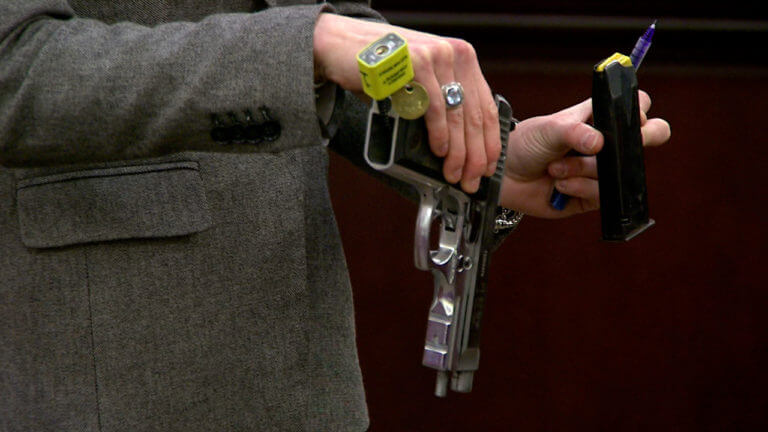 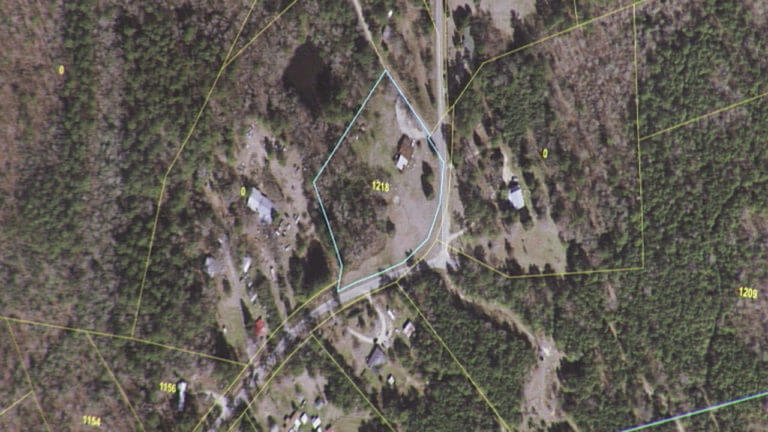 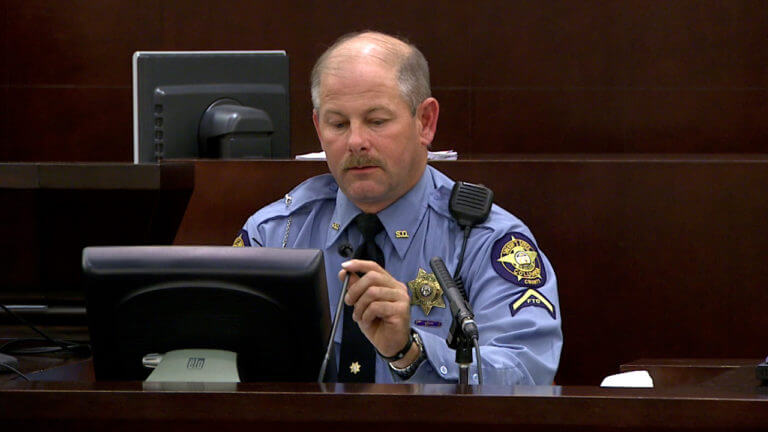 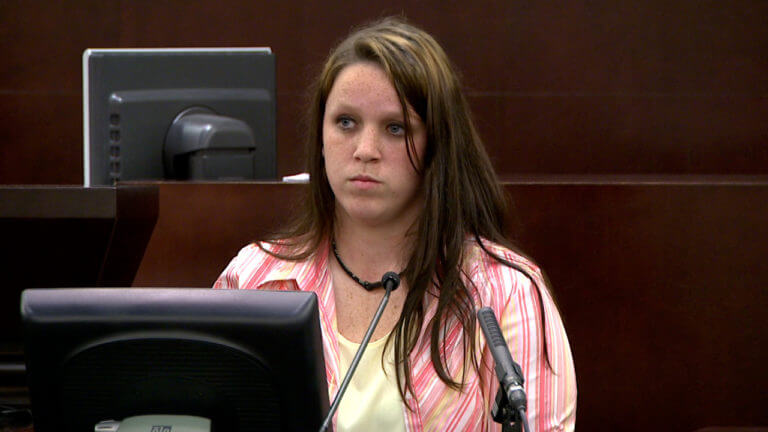 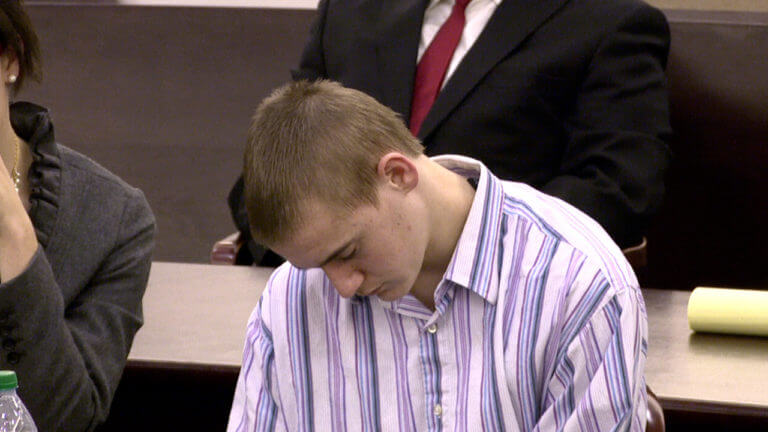 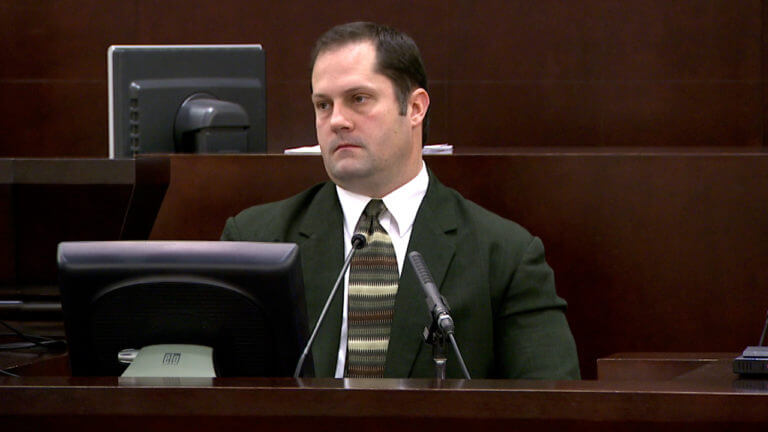 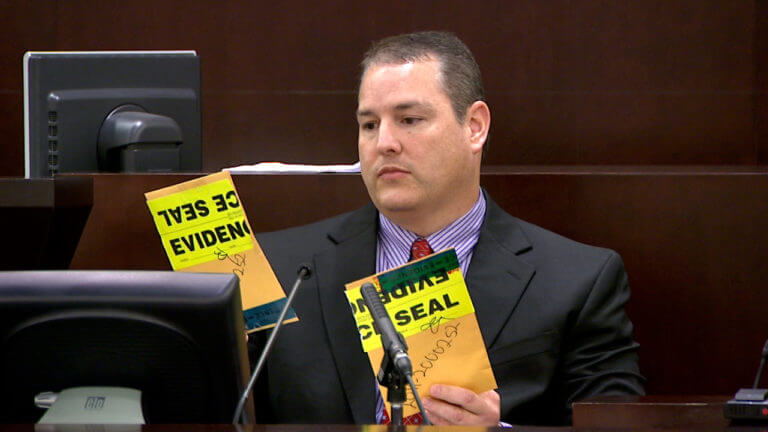 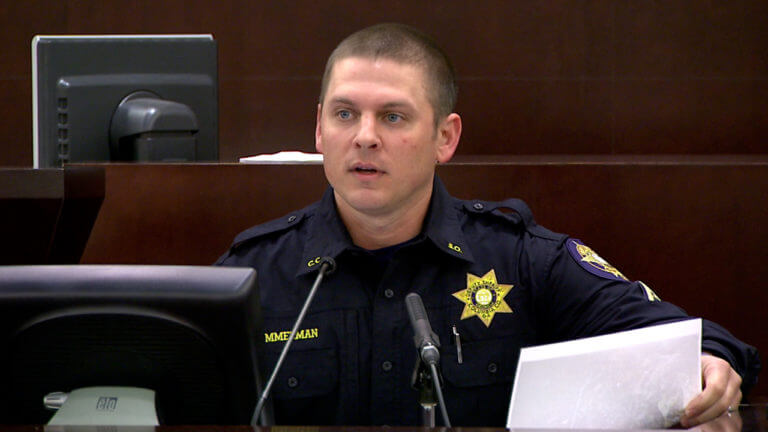 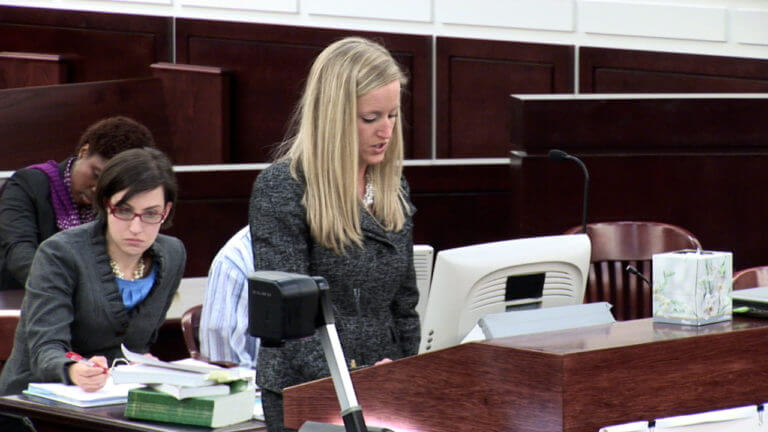 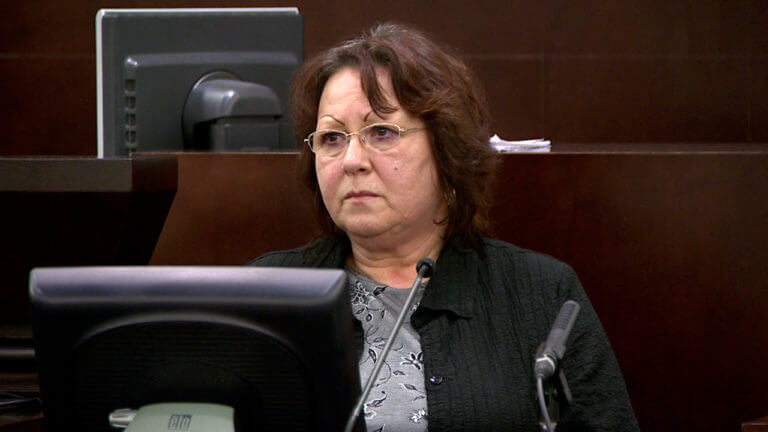 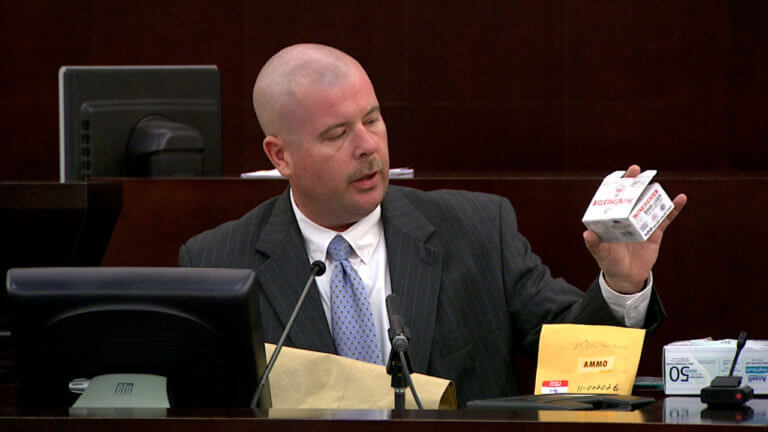 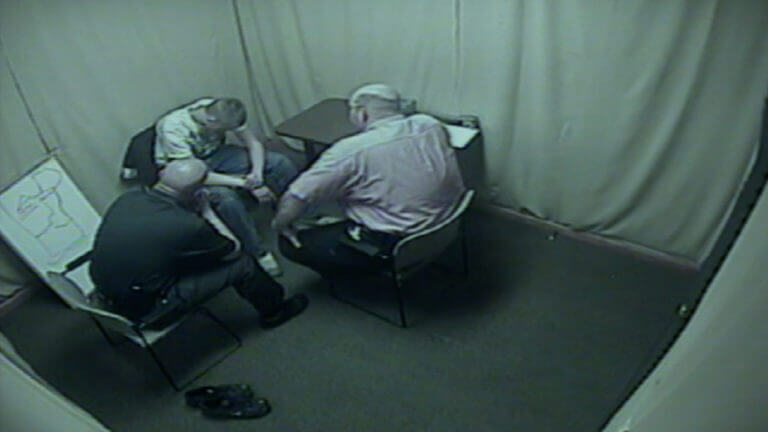 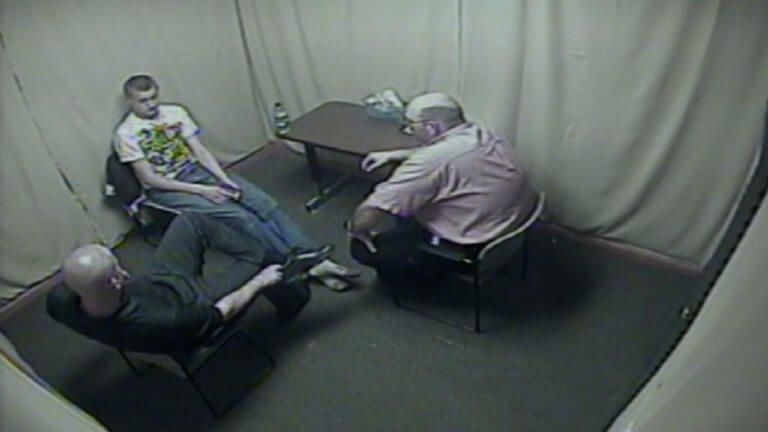 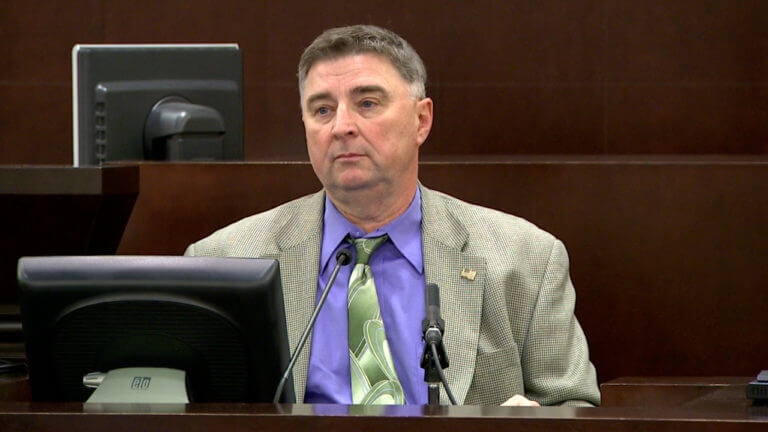 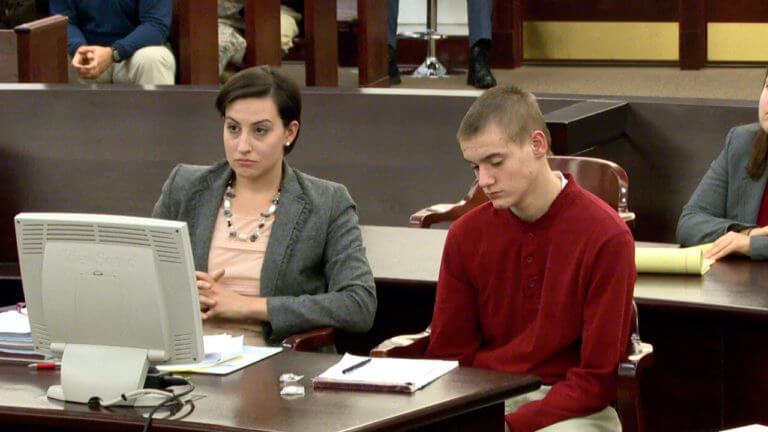 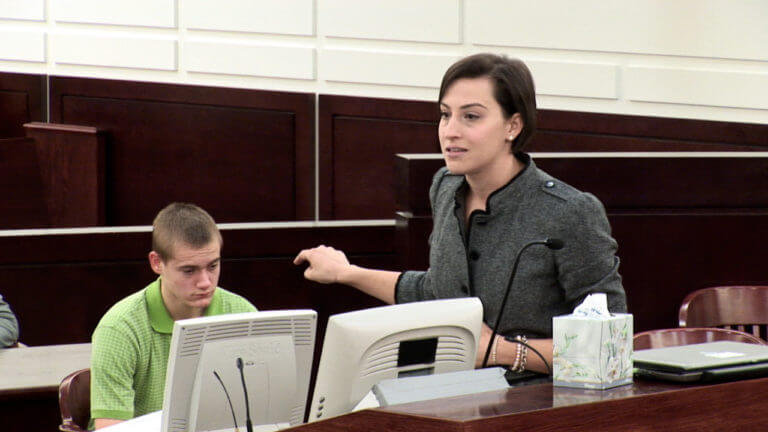 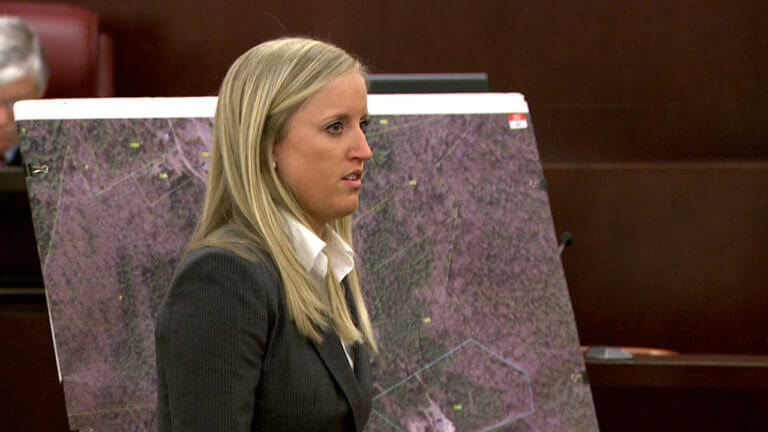 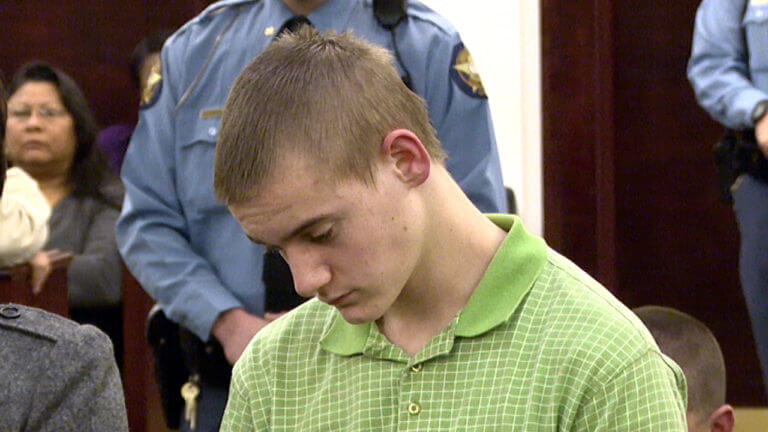 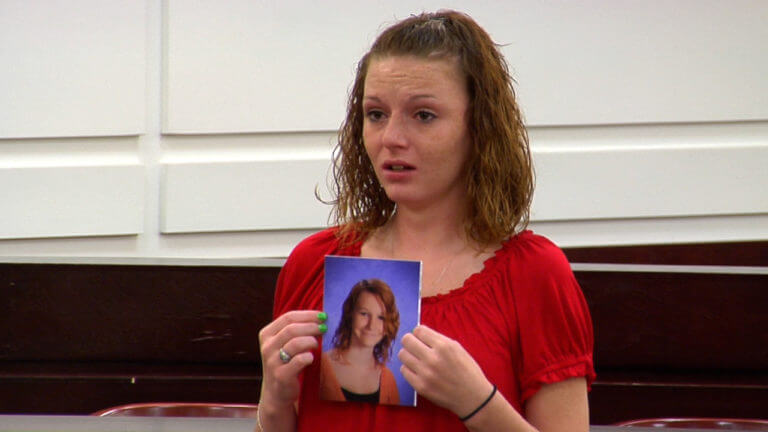 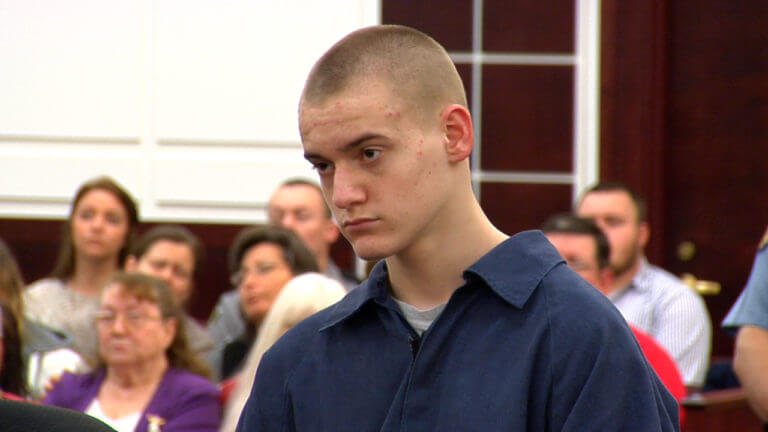