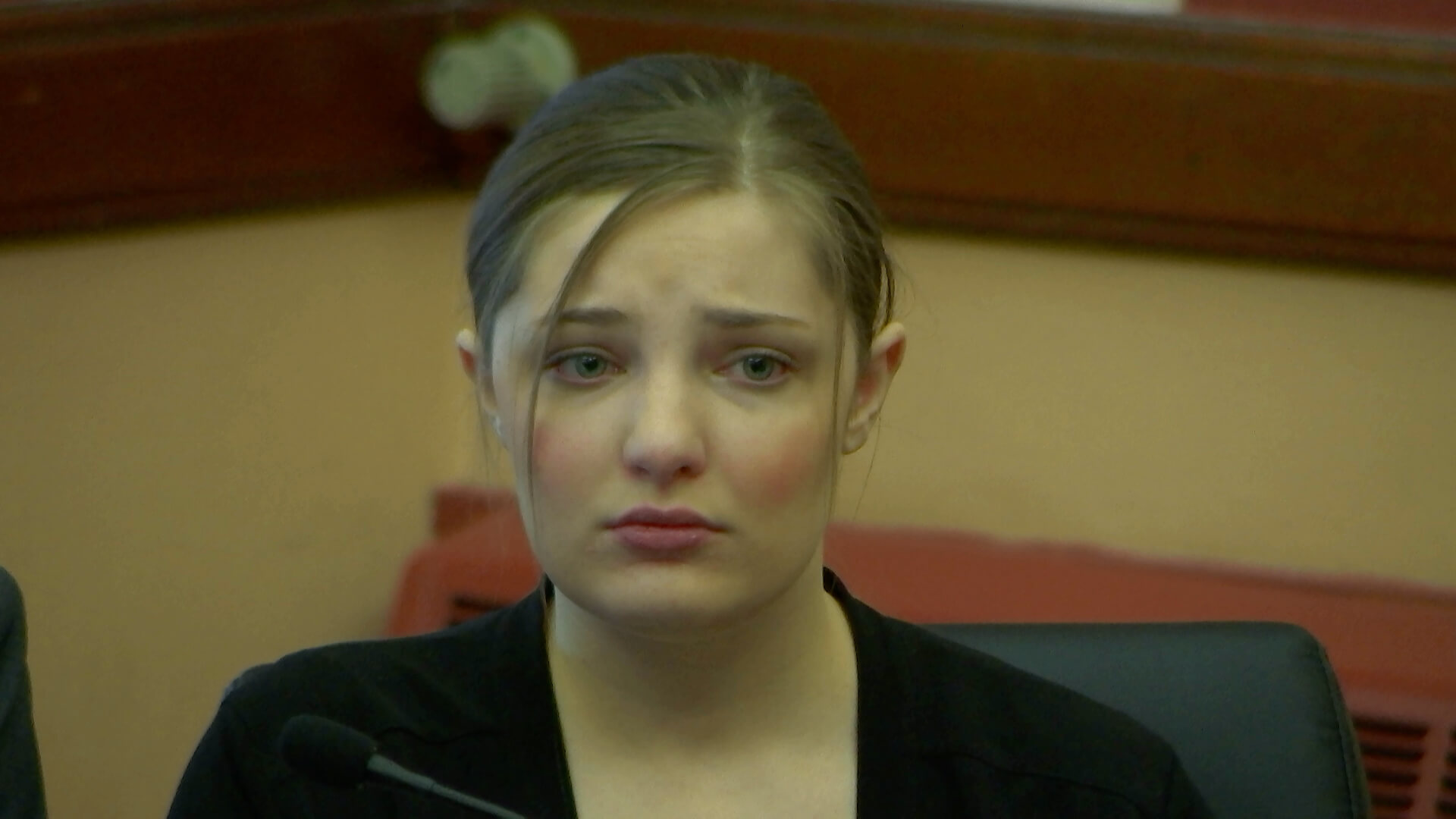 Cheyanne Renae Harris, 21, and Zachary Paul Koehn, 29, are charged in the death of their four-month-old son, Sterling Koehn. The baby was found dead in a baby swing in the back room of their apartment on Aug. 30, 2017. An autopsy found the baby died of malnutrition, dehydration, and E.coli infection caused by being left in a maggot-infested diaper for up to two weeks. A jury found Koehn guilty of first-degree murder and child endangerment resulting in death on Nov. 6, 2018. First-degree murder charges in Iowa carry an automatic sentence of life in prison without parole. 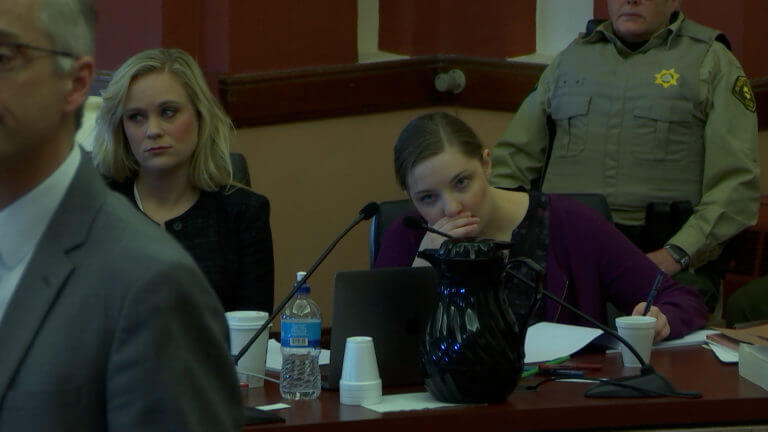 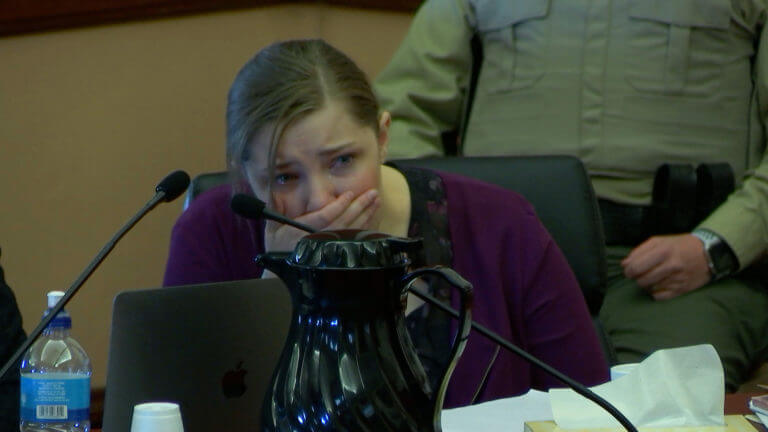 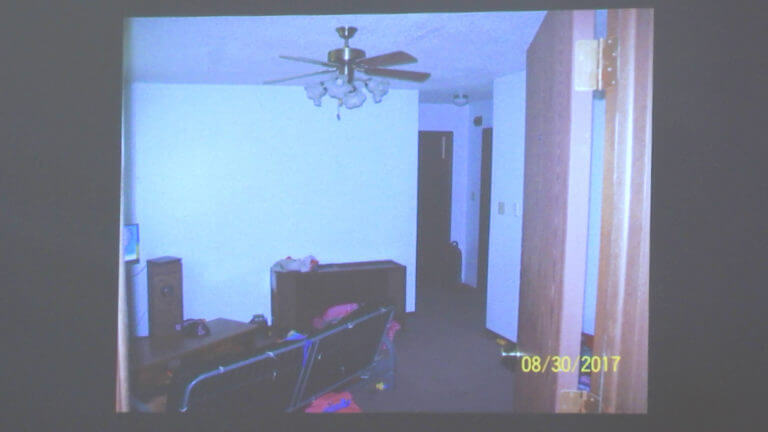 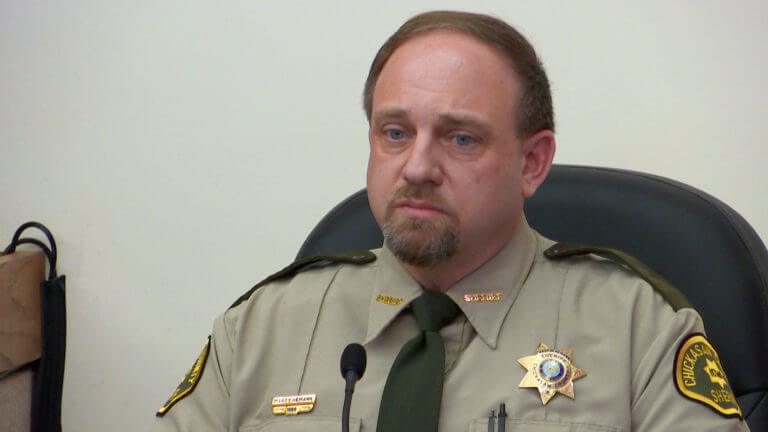 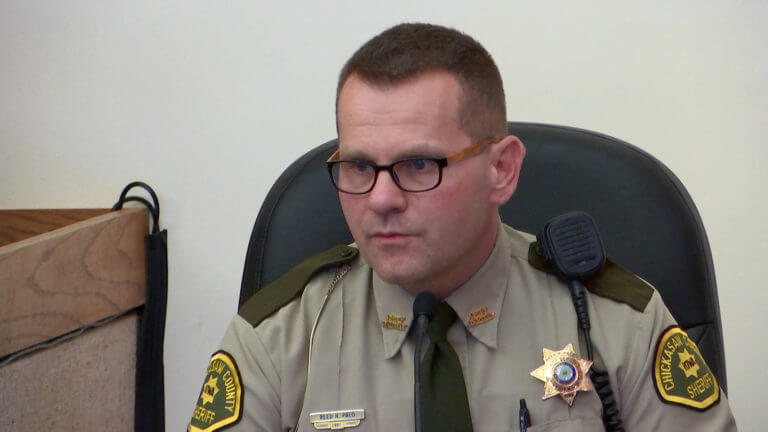 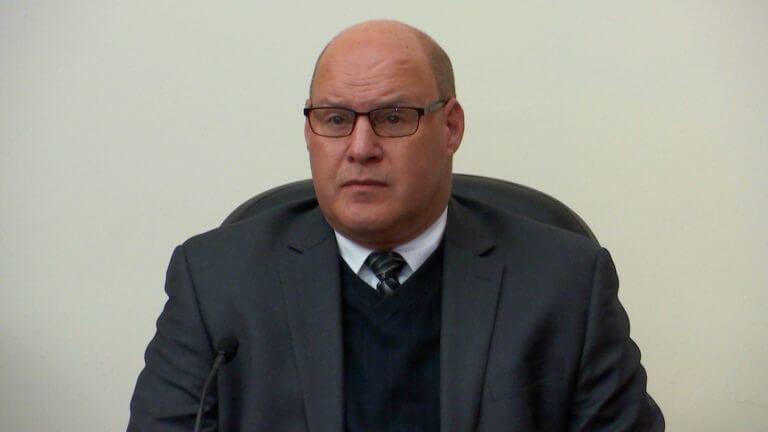 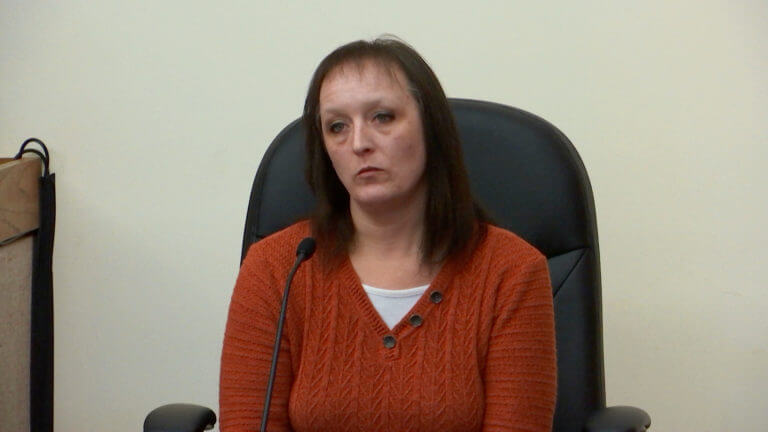 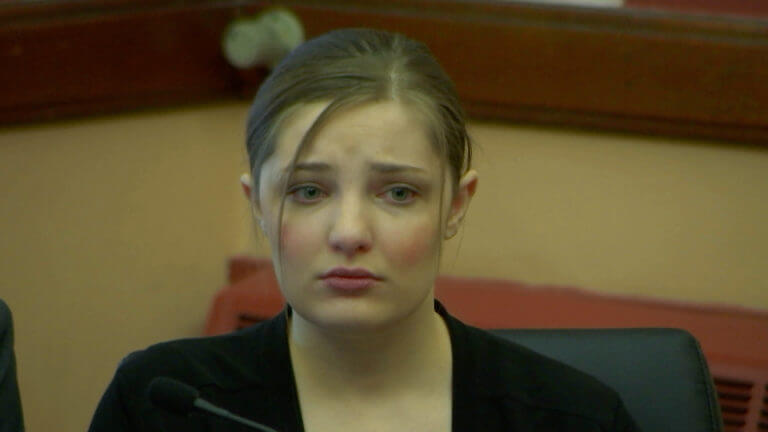 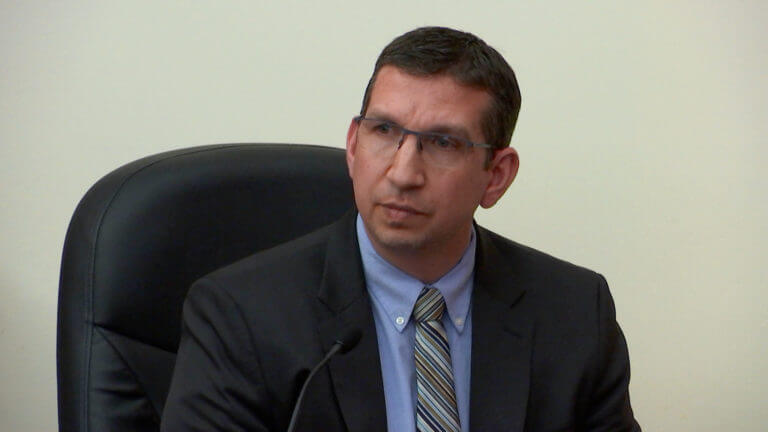 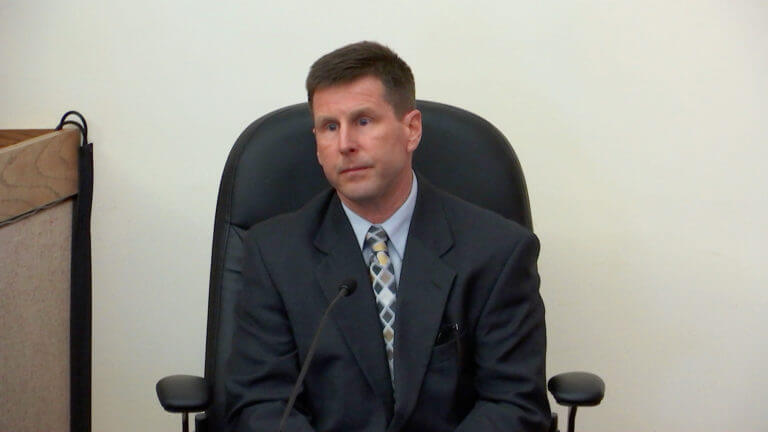 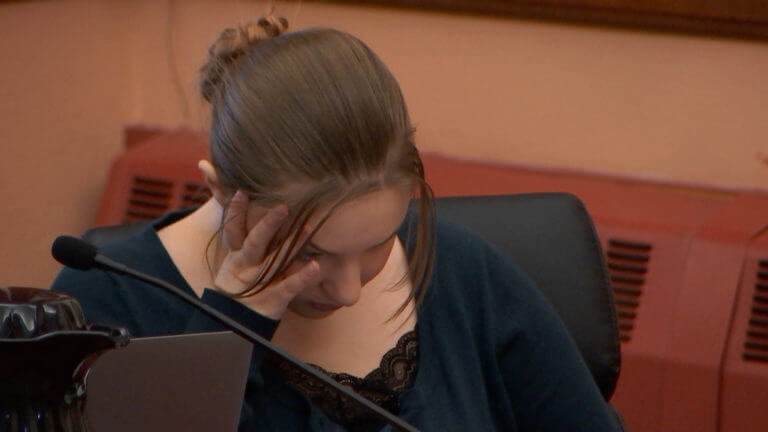 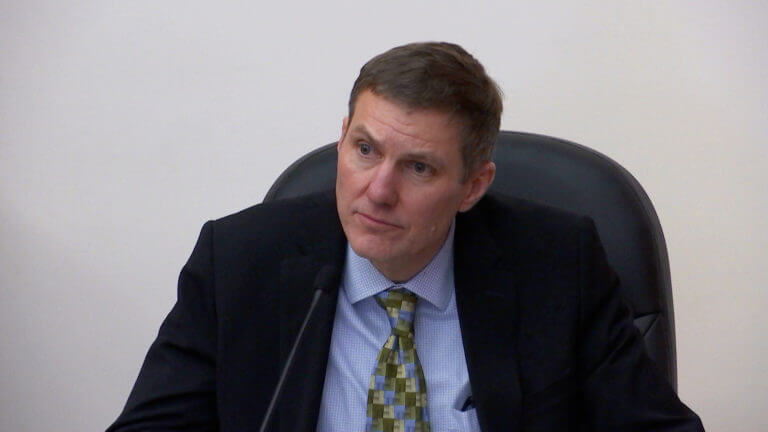 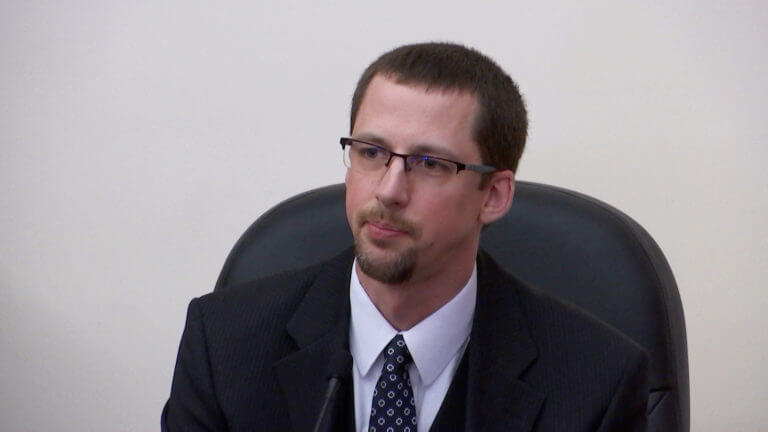 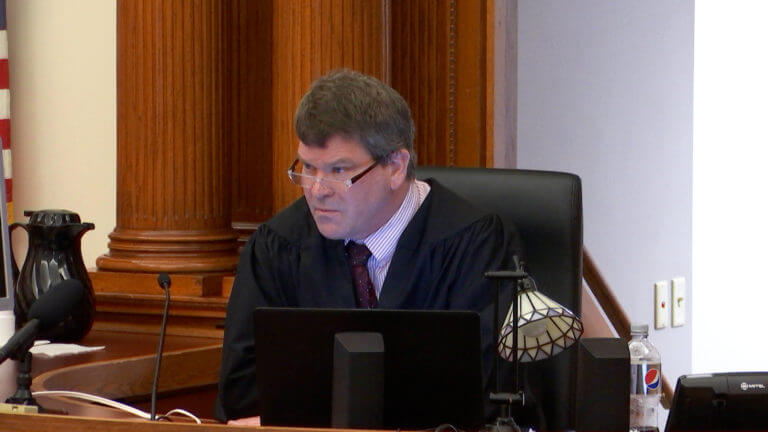 14-IA v. Harris: Outside the Presence of the Jury 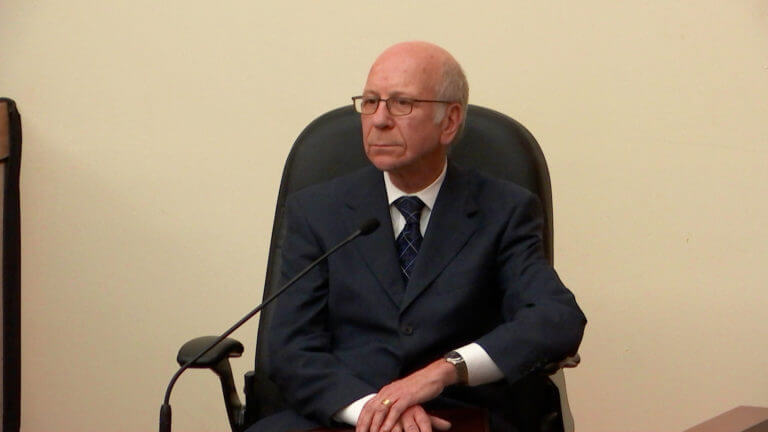 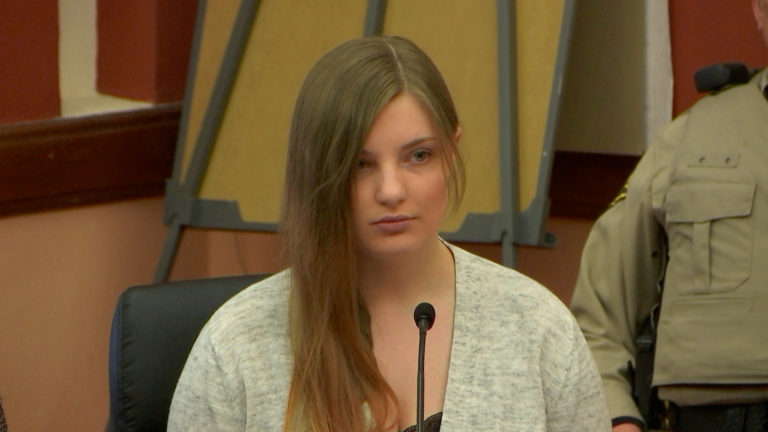 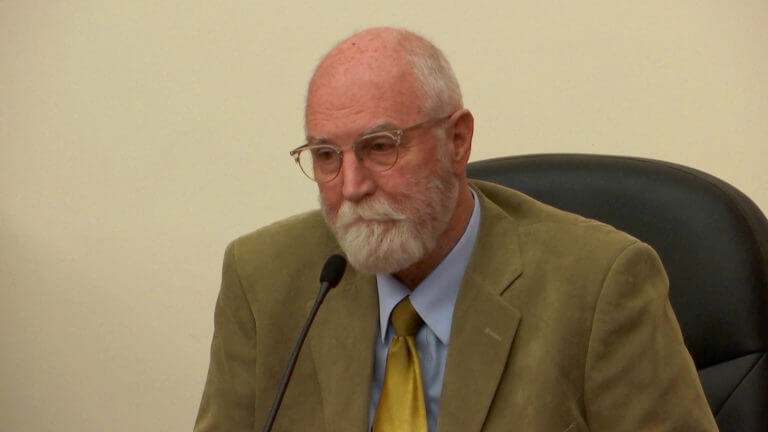 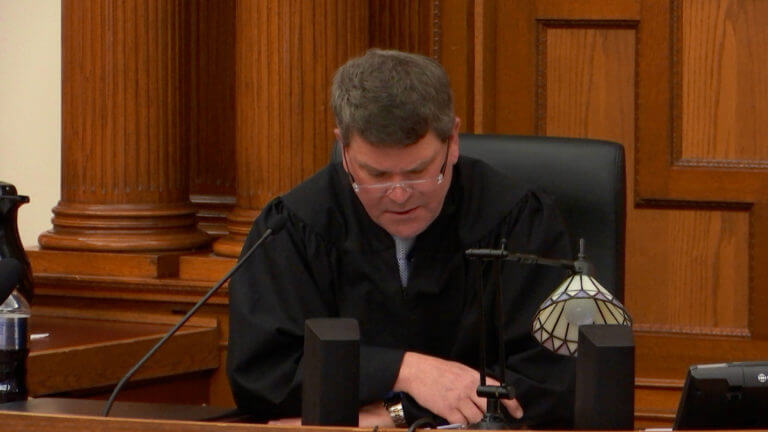 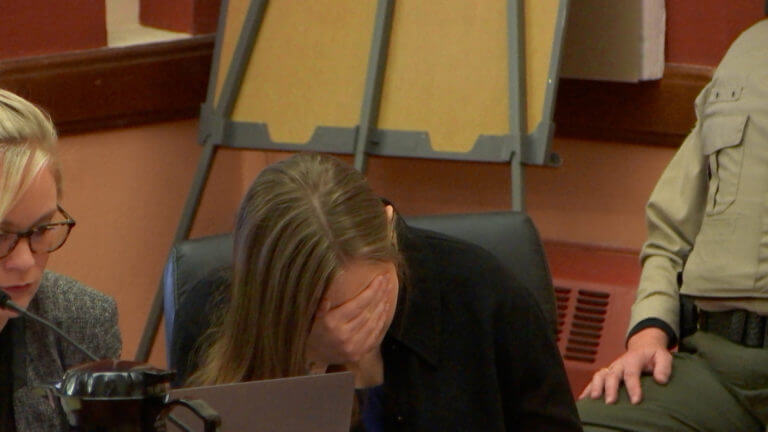 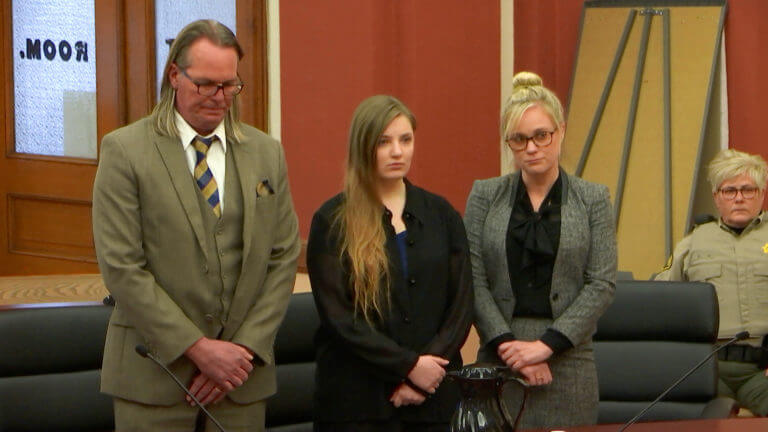