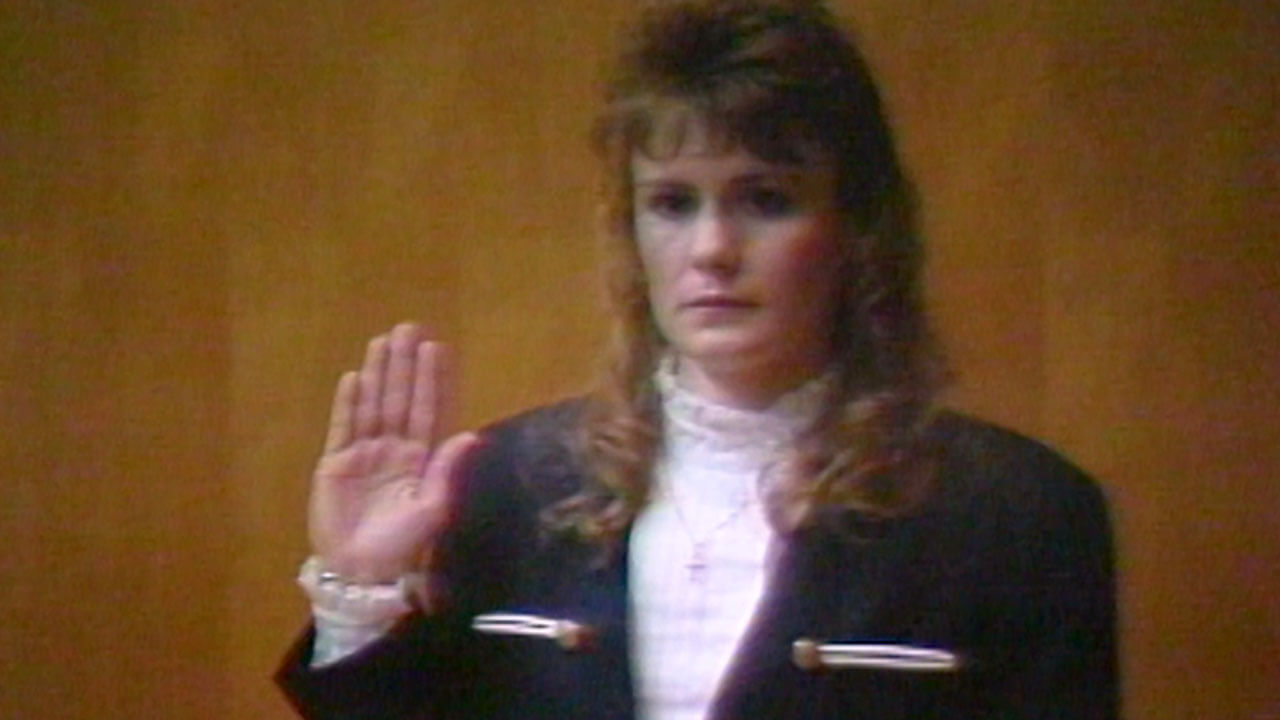 In the first-ever televised murder trial in the U.S., 23-year-old Pamela Smart is accused of orchestrating her 24-year-old husband’s murder. Gregory Smart was shot to death on May 1, 1990, in the couple’s Derry home. Over the following months, Pamela, a local high school employee, sat down for multiple interviews portraying herself as a devastated young wife searching for her husband’s killer. It’s later revealed Pamela had plotted Greg’s murder with four of her students, including 15-year-old Billy Flynn with whom she was having an affair. 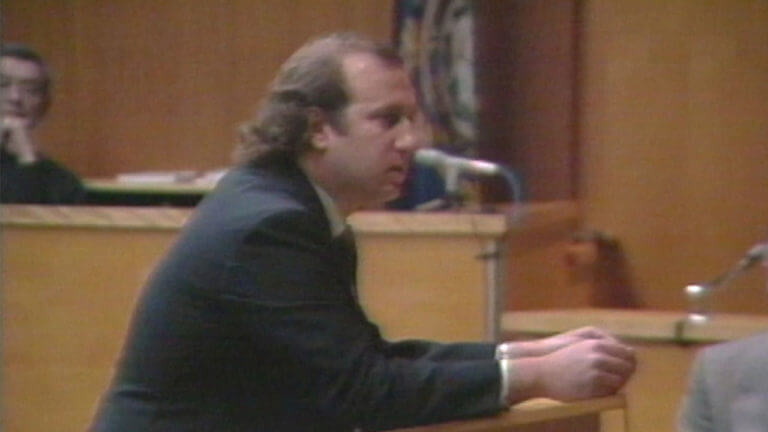 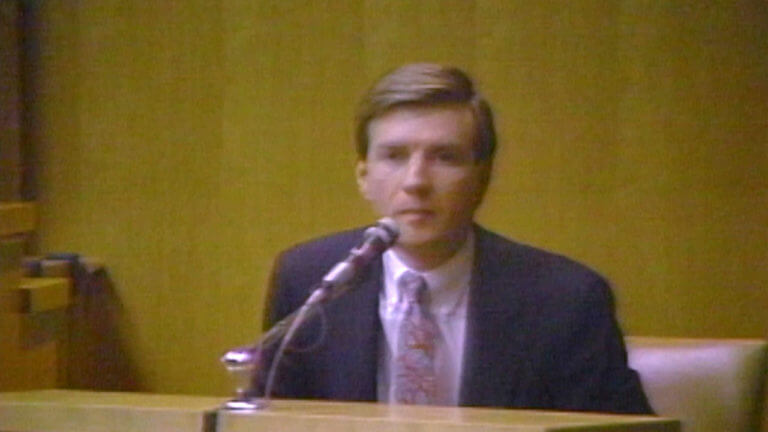 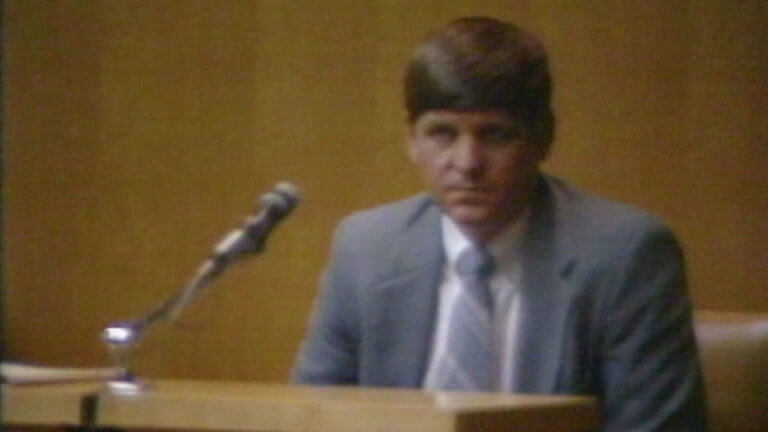 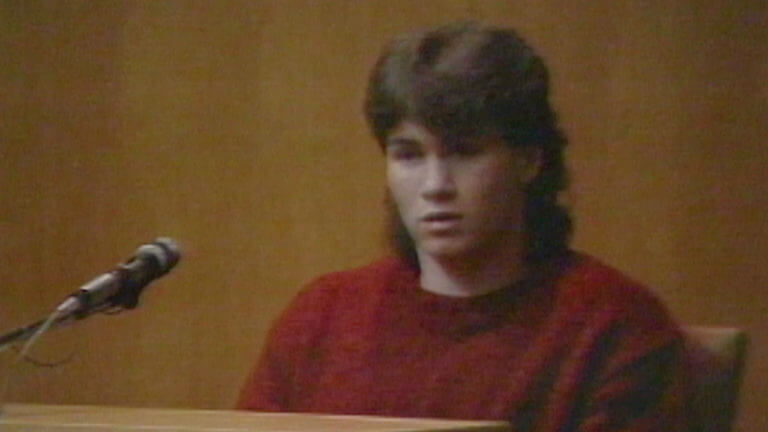 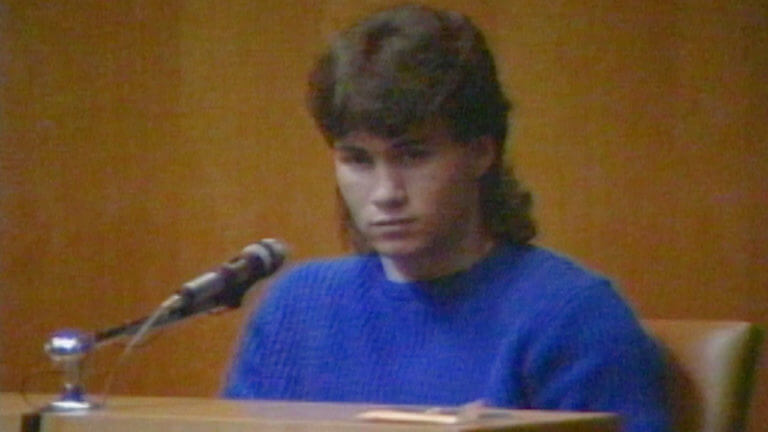 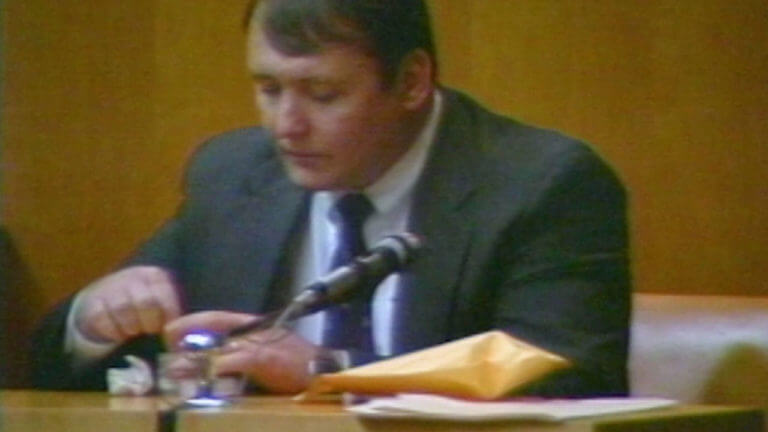 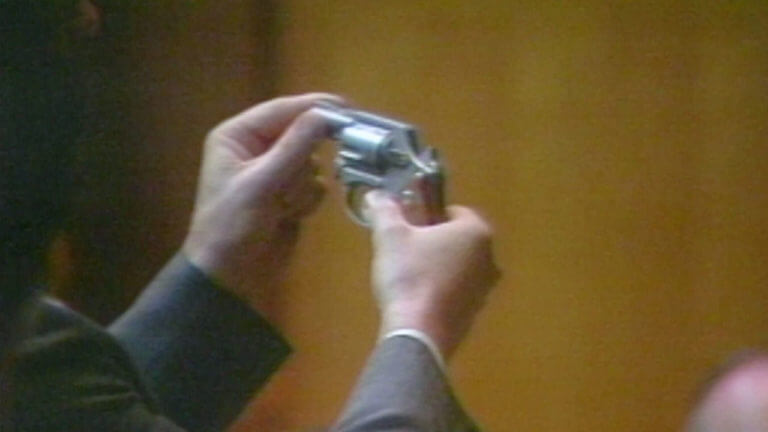 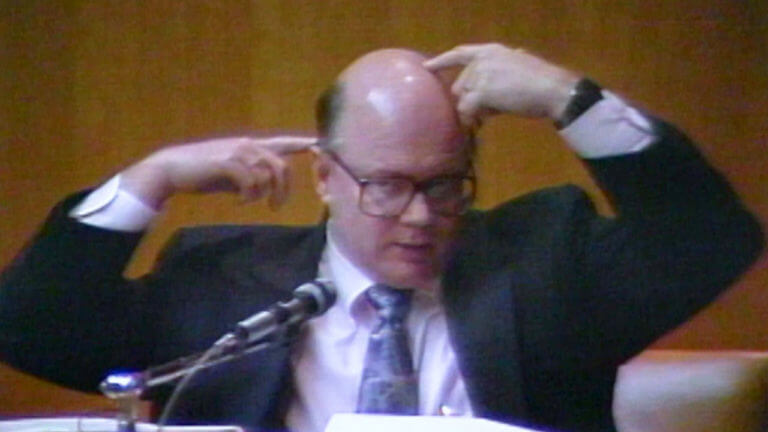 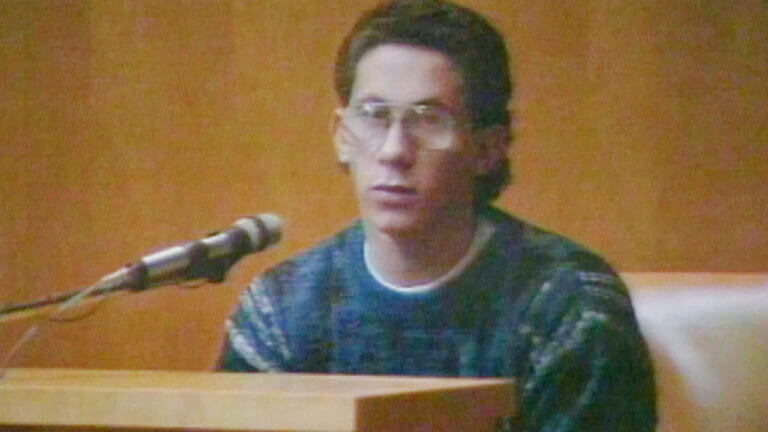 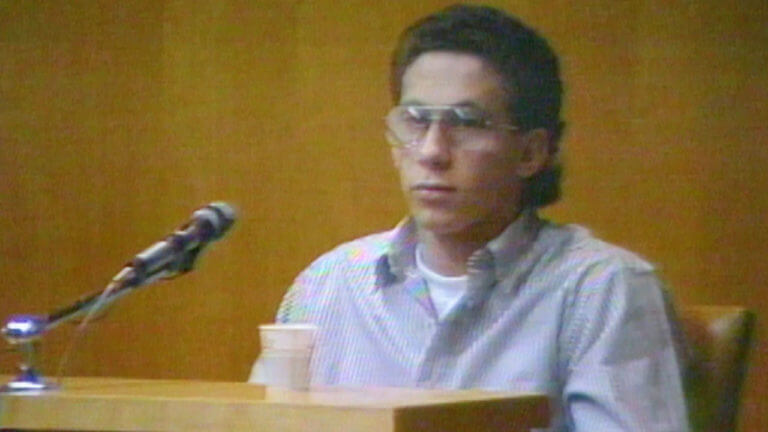 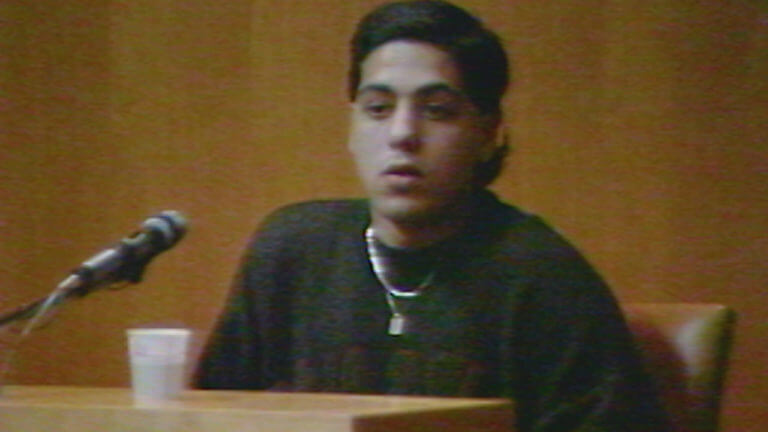 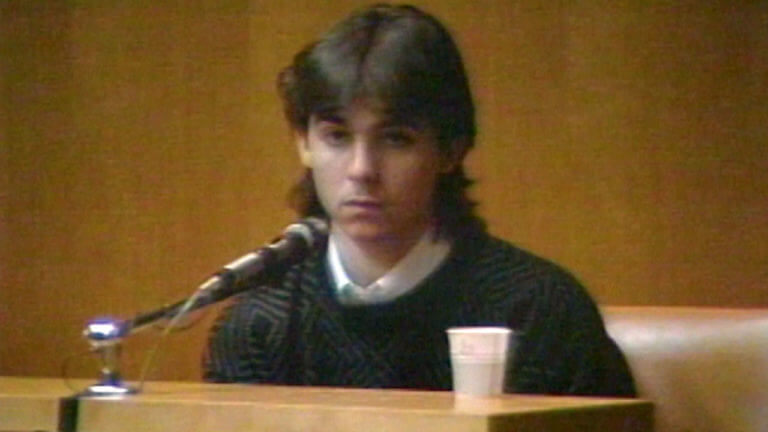 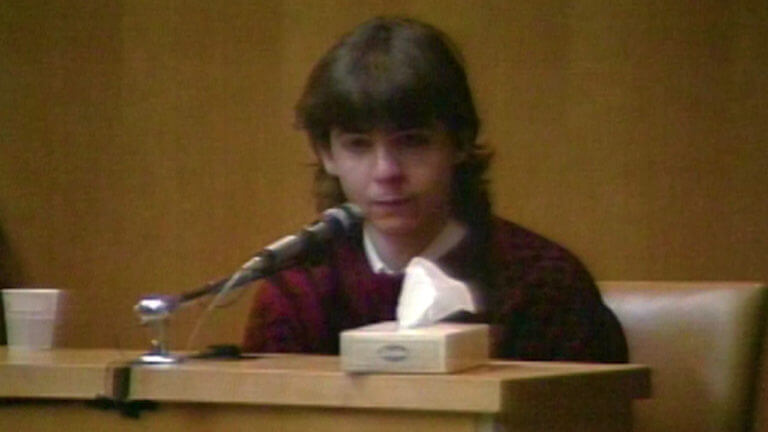 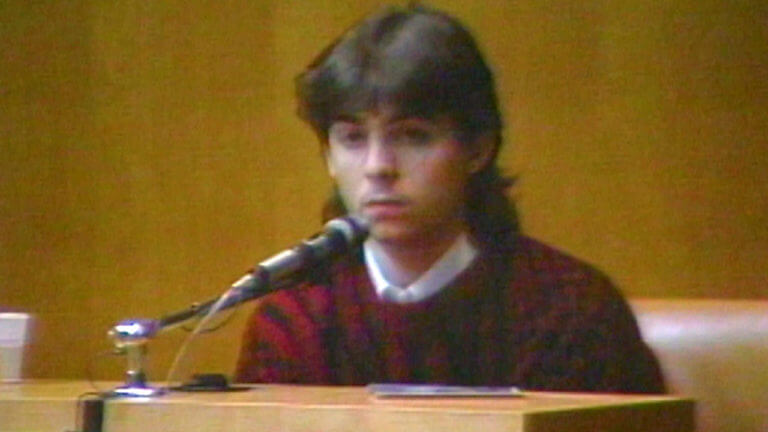 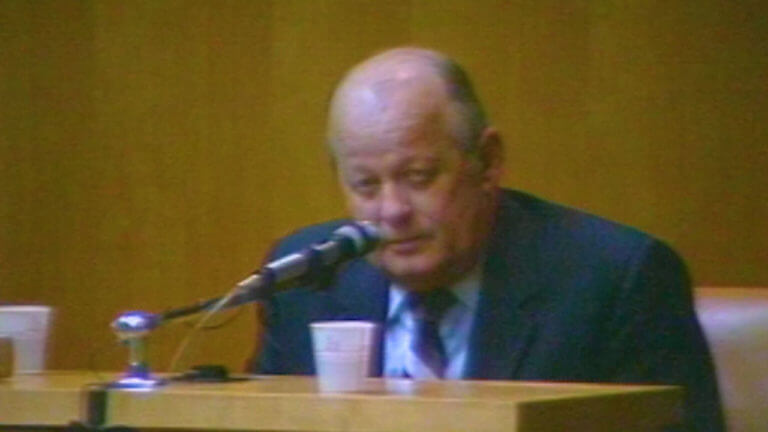 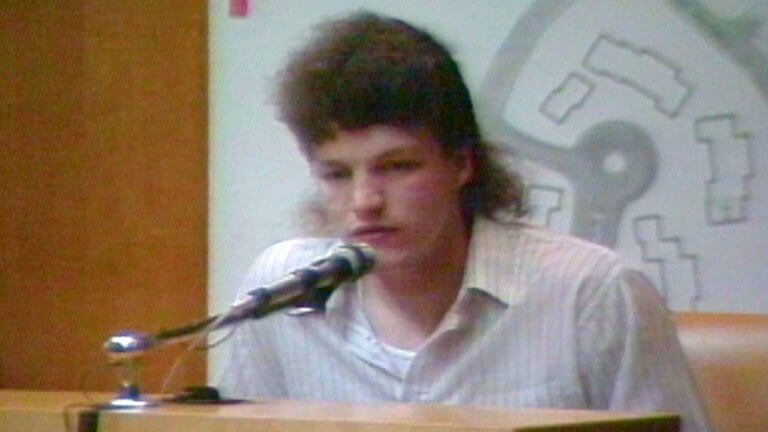 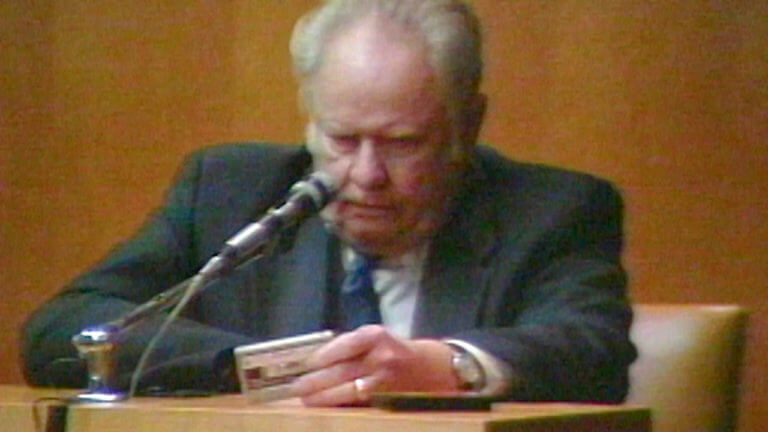 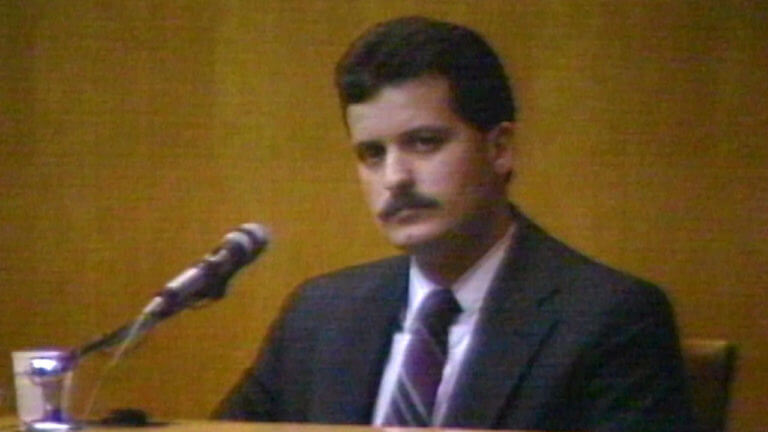 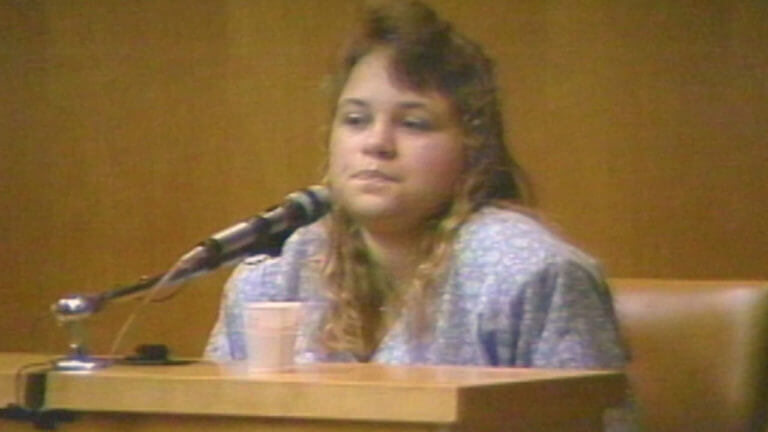 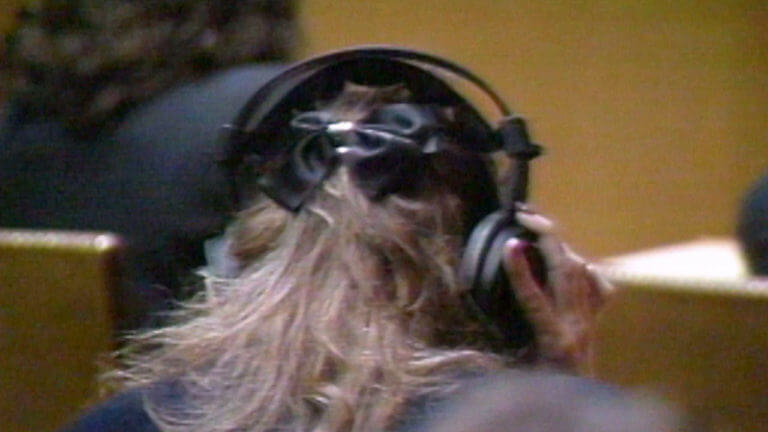 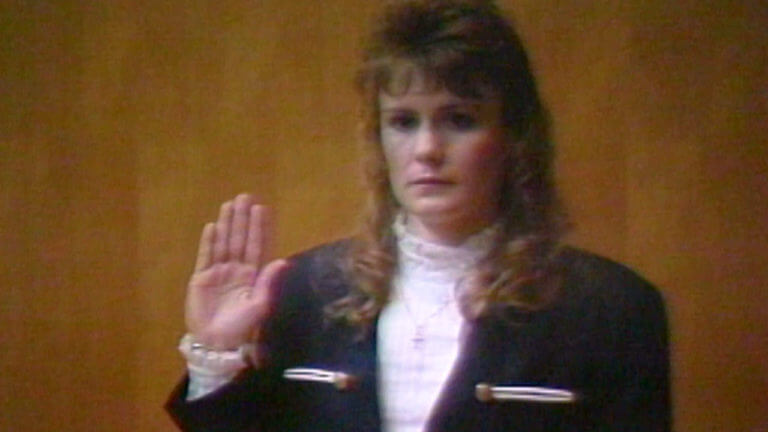 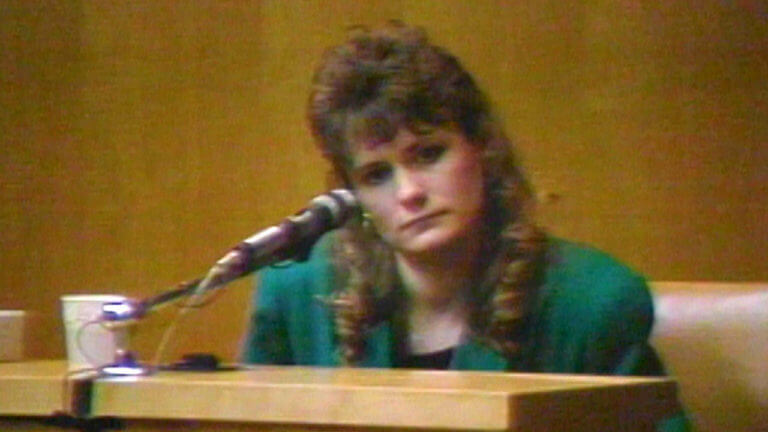 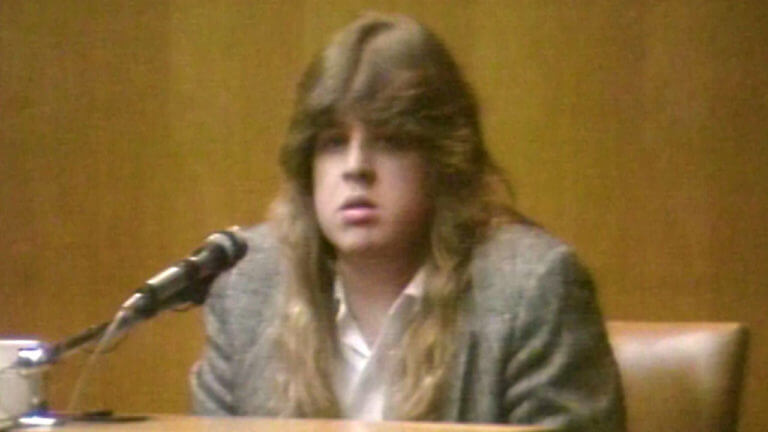 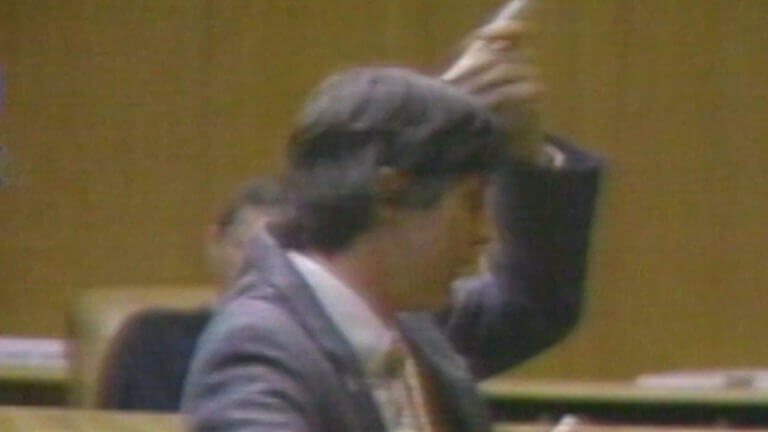 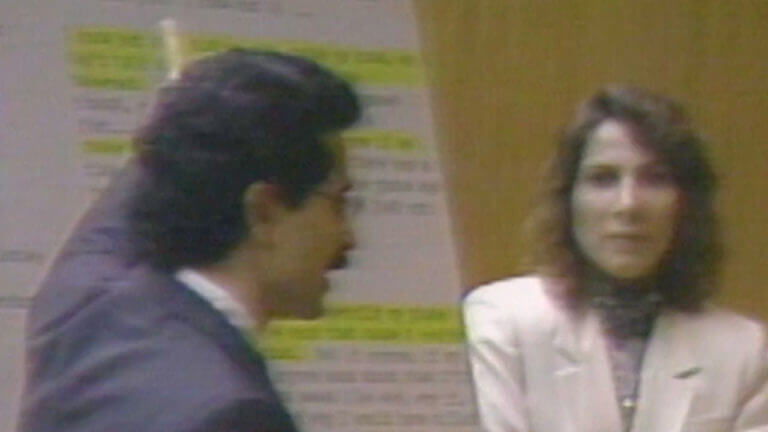 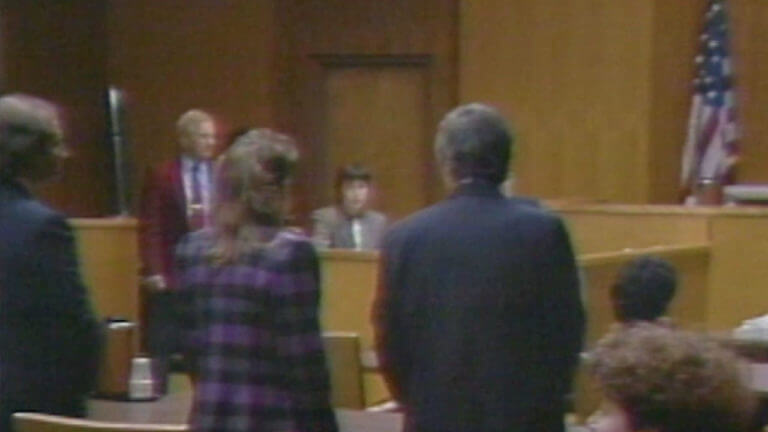