A former Dallas, Texas, police officer is on trial for allegedly murdering a man after entering the wrong apartment. Amber Renee Guyger, 31, allegedly shot and killed 26-year-old Botham Jean on Sept. 6, 2018. Guyger, who had reportedly just finished a 15-hour shift, says she thought unarmed Jean was an intruder in her apartment when she fatally shot him. She’s now facing life in prison for what her defense team calls a tragic accident and fatal error. Prosecutors claim the shooting was intentional. 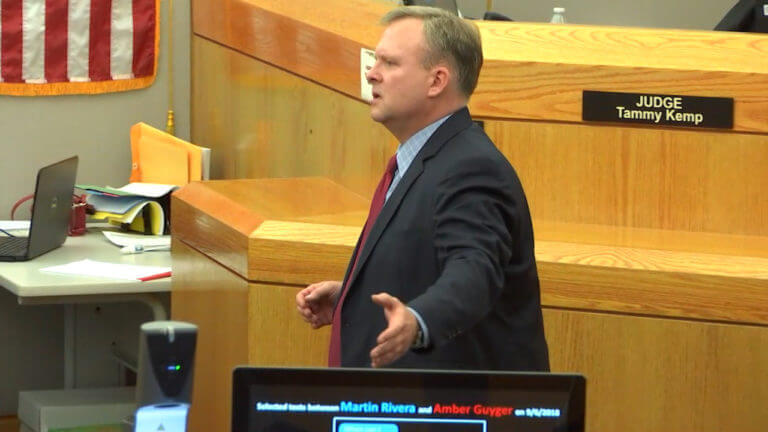 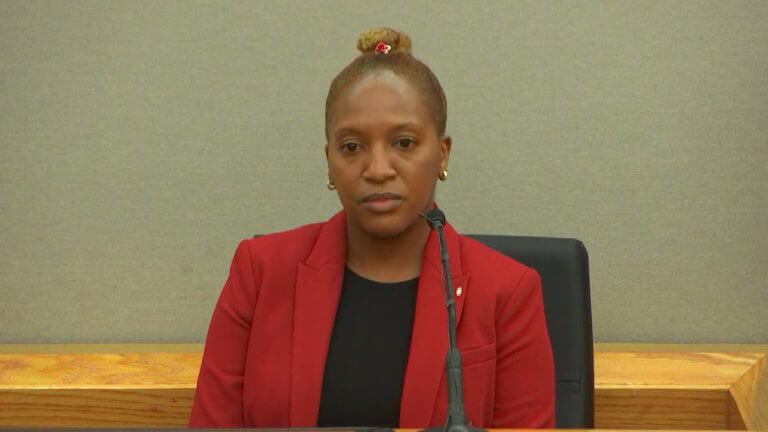 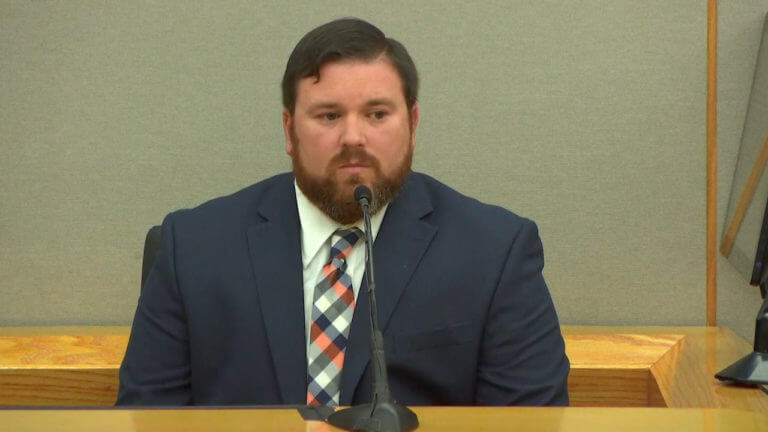 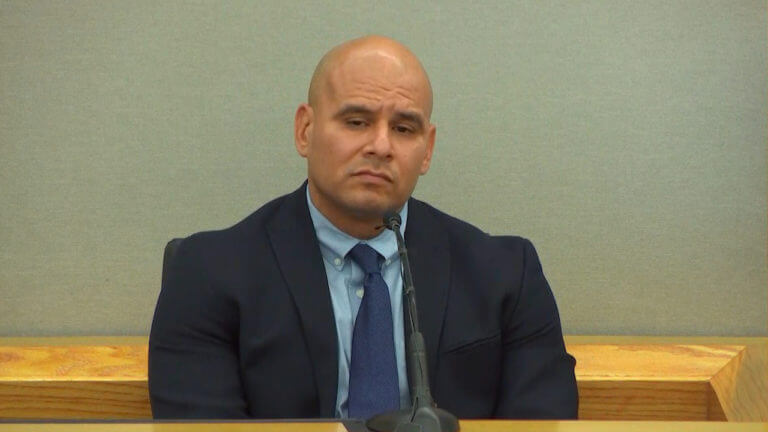 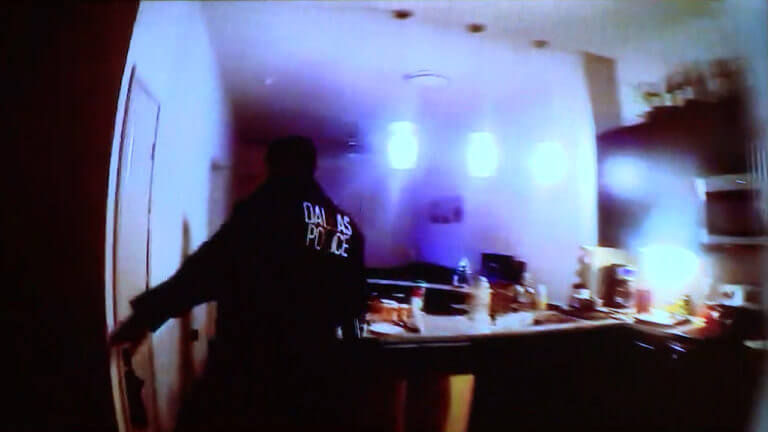 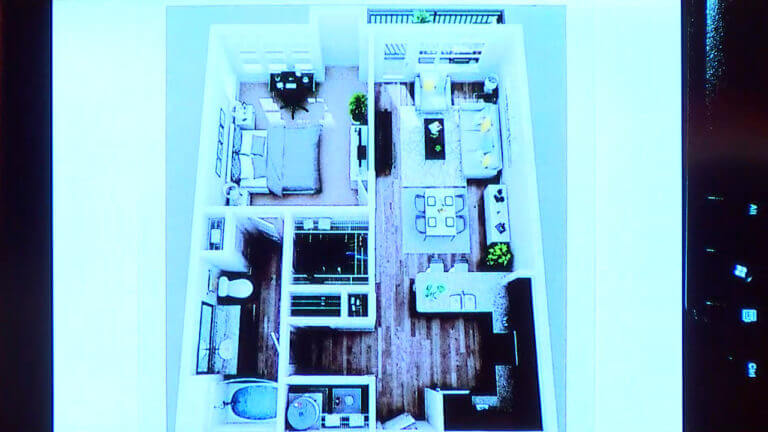 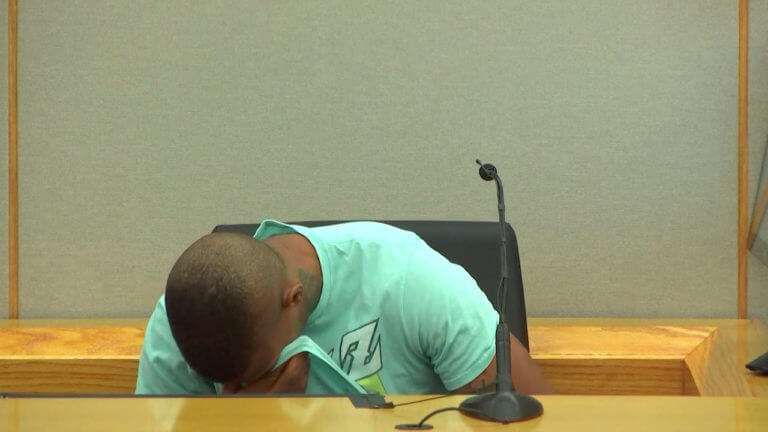 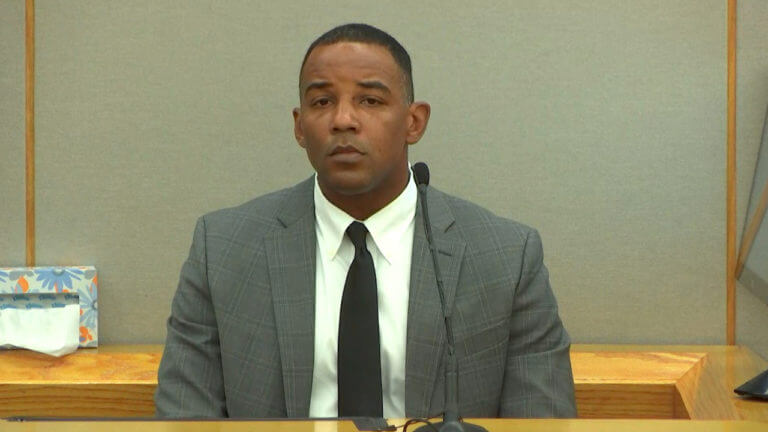 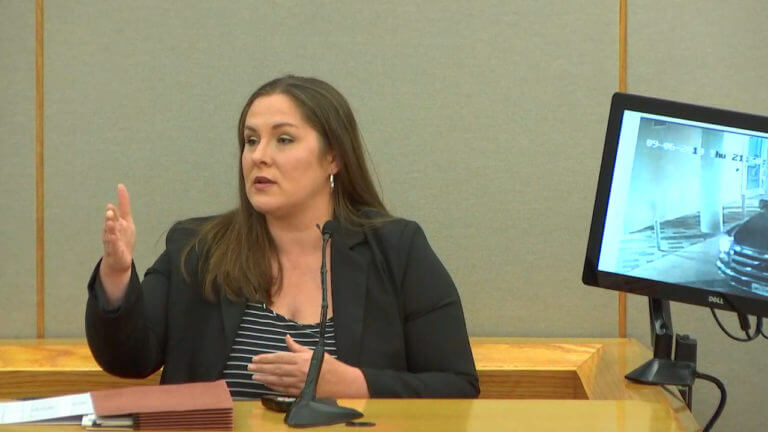 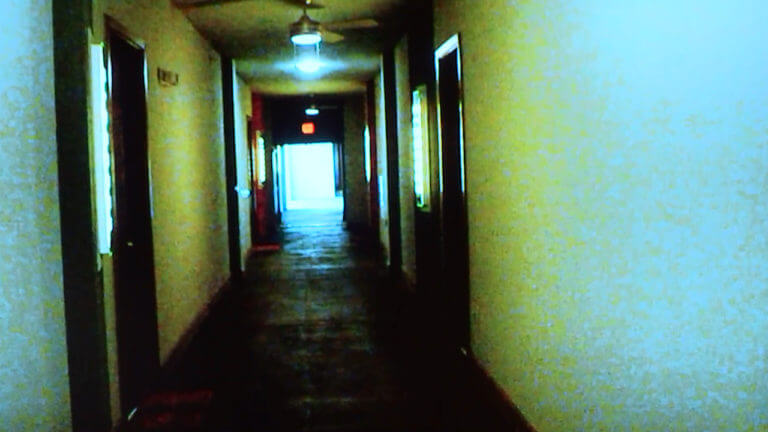 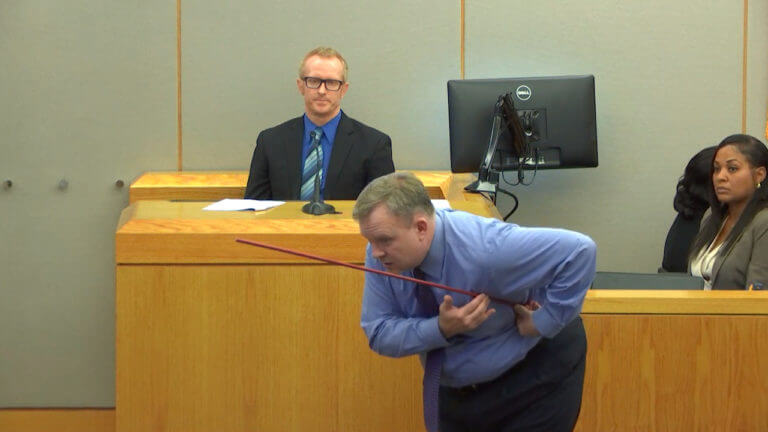 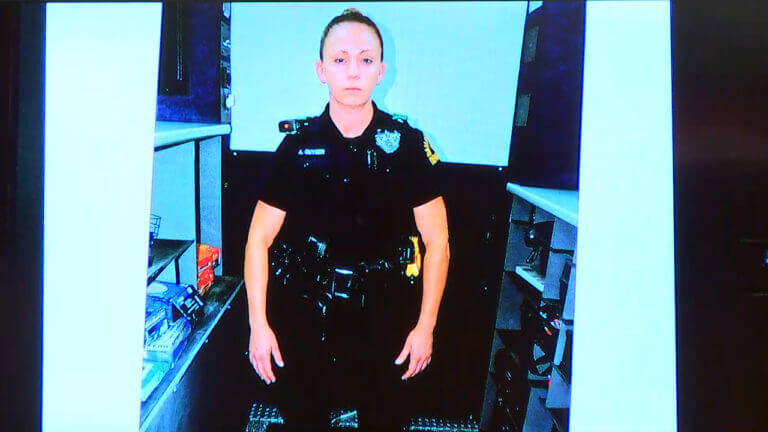 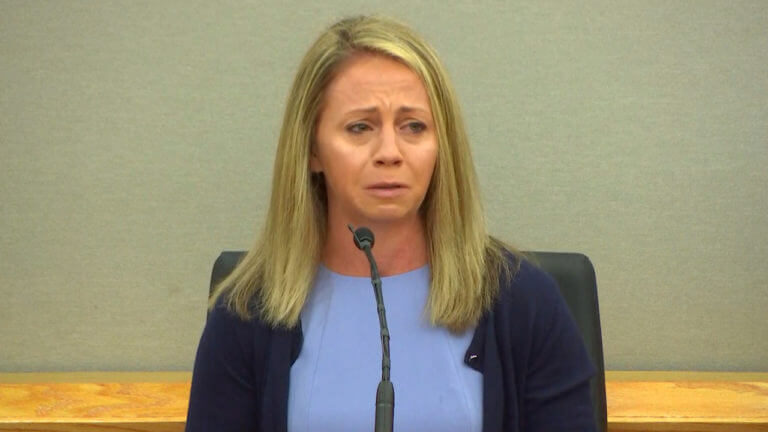 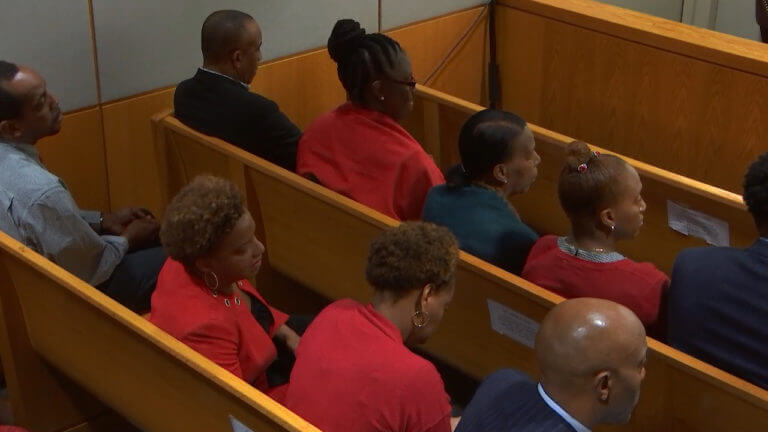 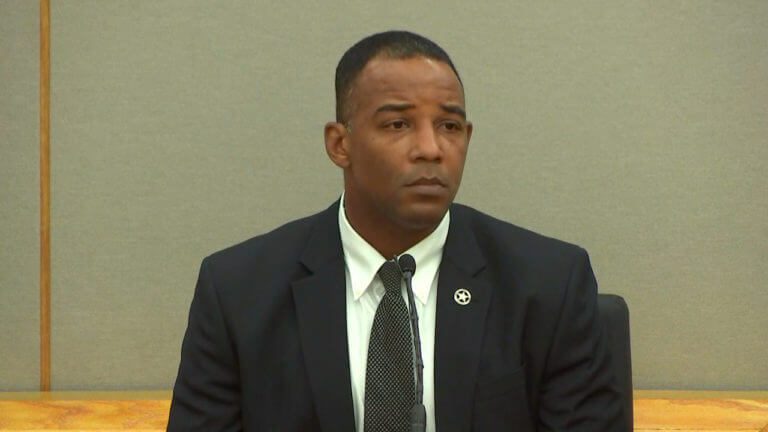 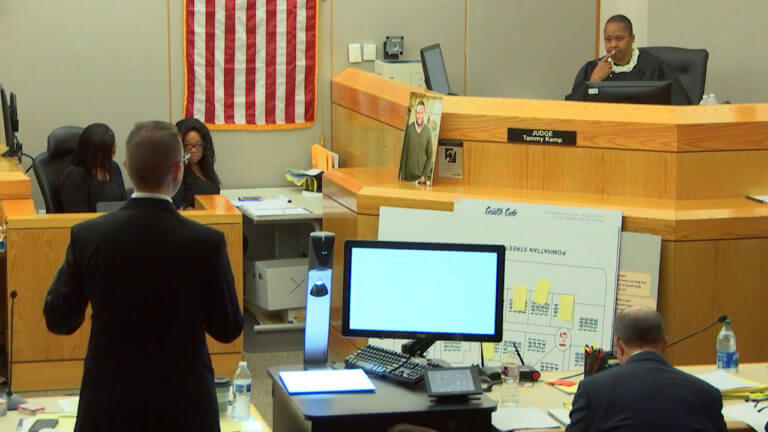 16-TX v. Guyger: Outside the Presence of the Jury 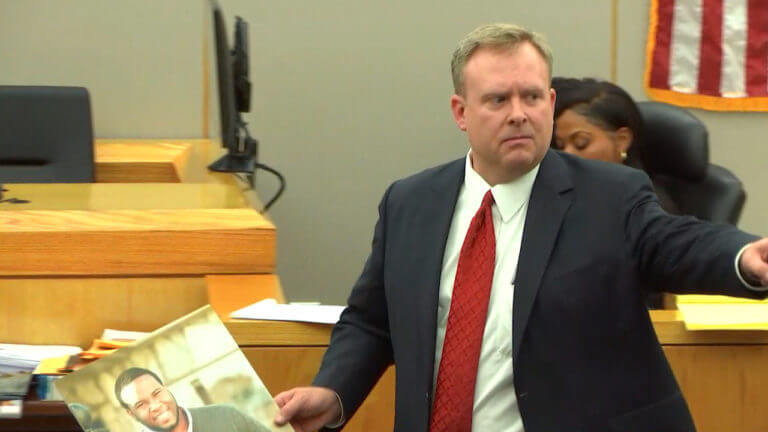 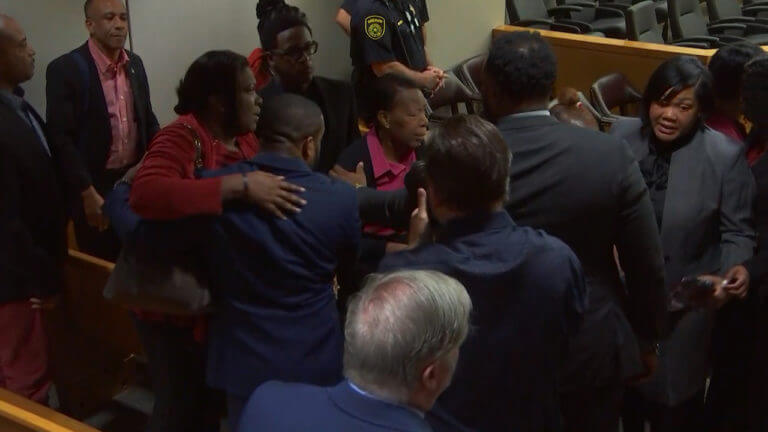 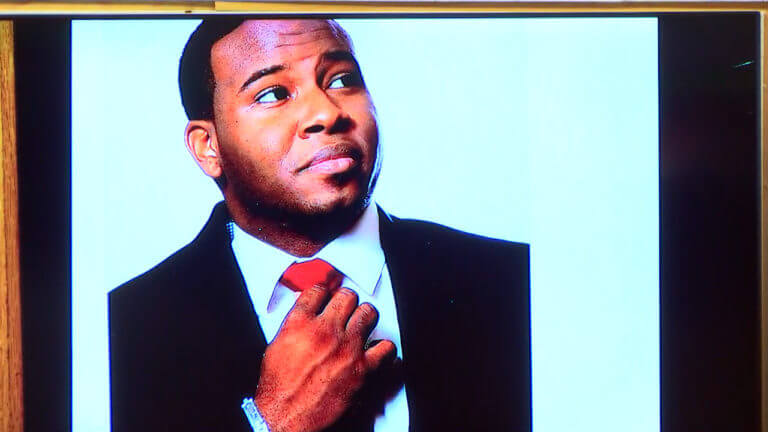 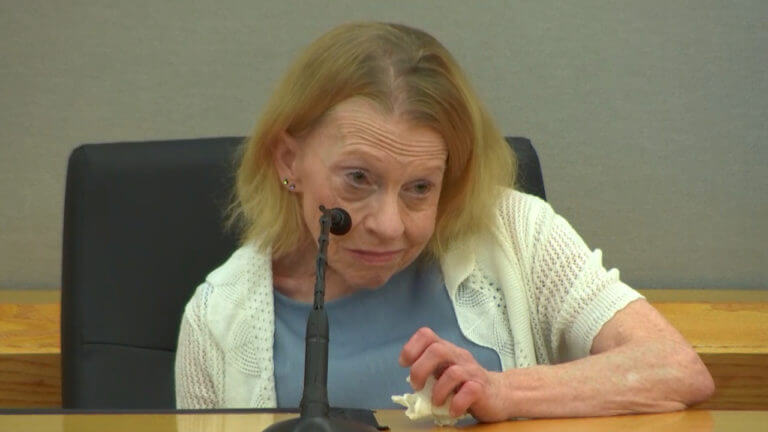 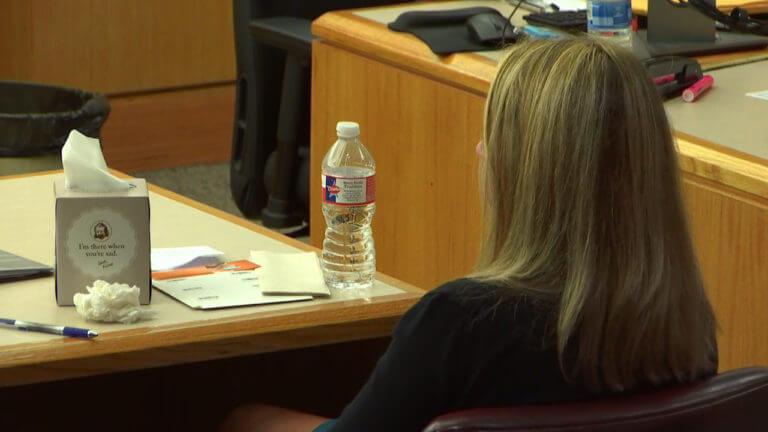 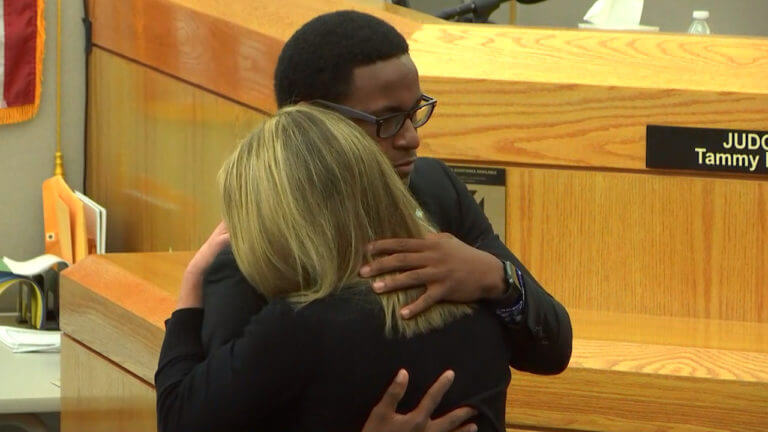