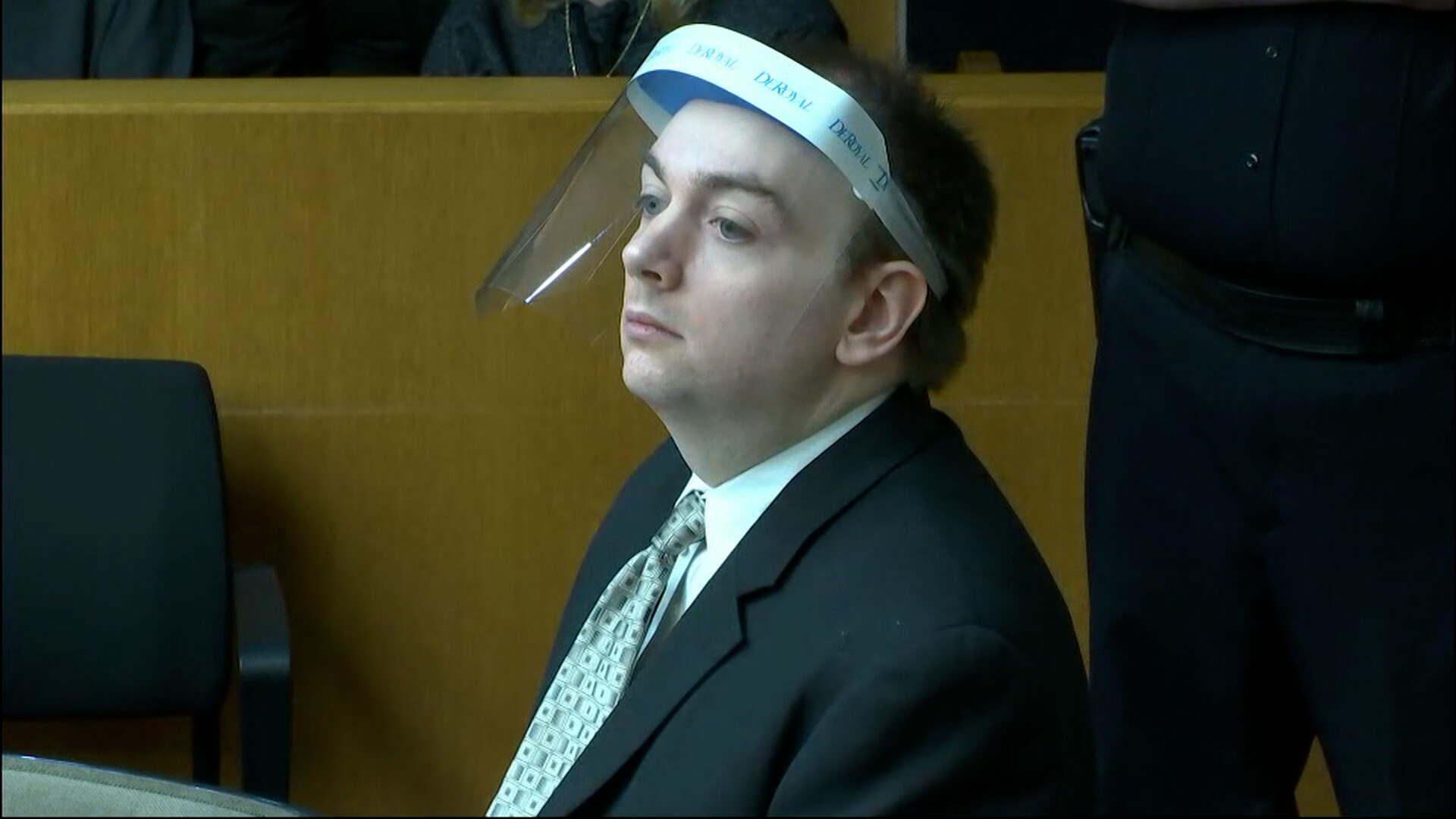 Joel Michael Guy Jr. is accused of murdering his parents Thanksgiving weekend in 2016. The prosecution claims Guy Jr., a 28-year-old college dropout at the time, was irate when his parents said they were going to financially cut him off. He allegedly stabbed them to death before dismembering their bodies. Their remains were found spread throughout their Knox County home during a welfare check. 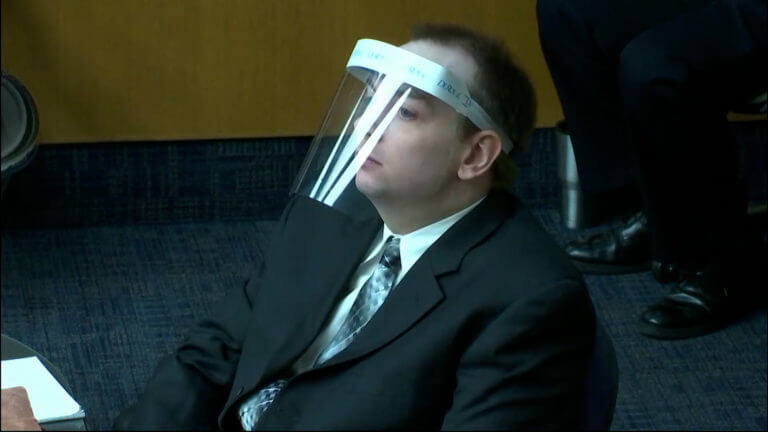 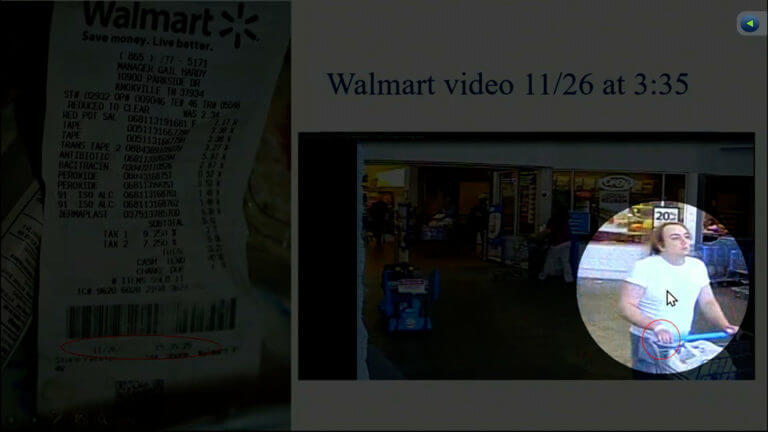 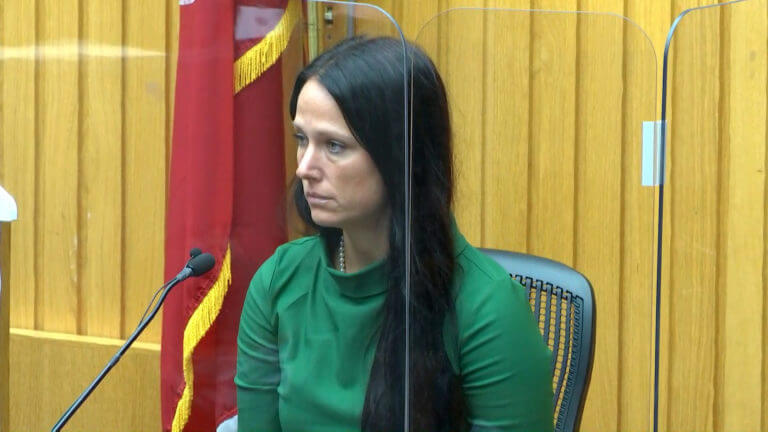 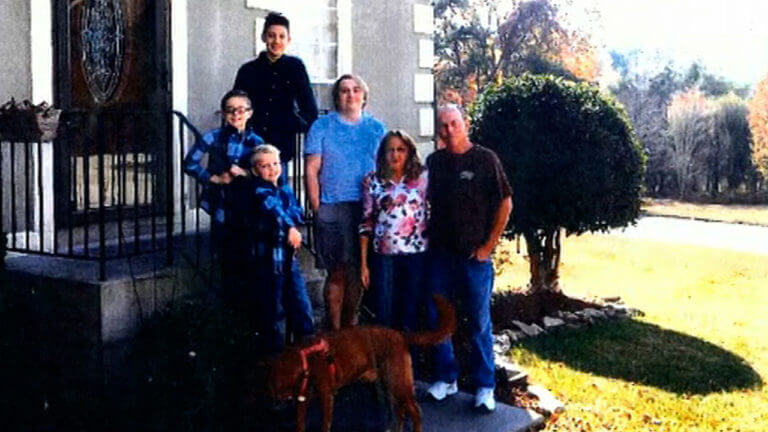 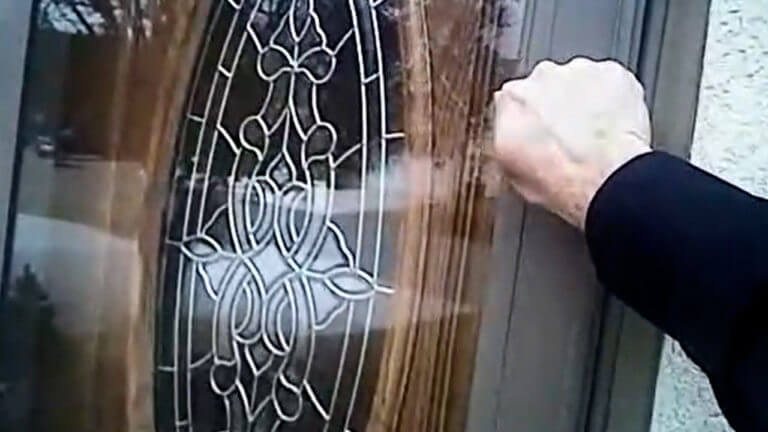 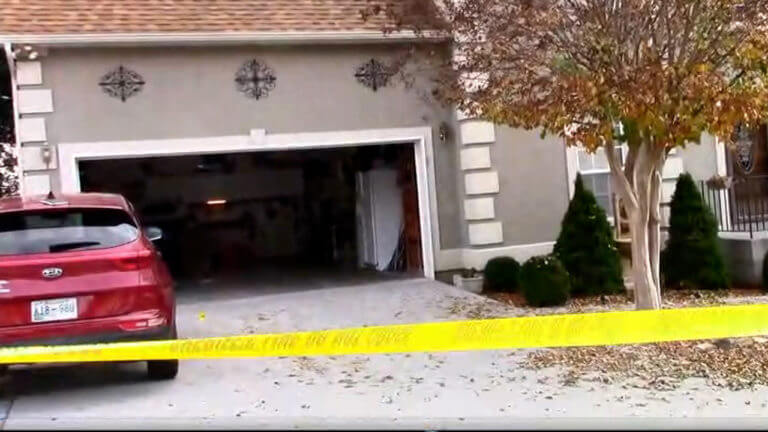 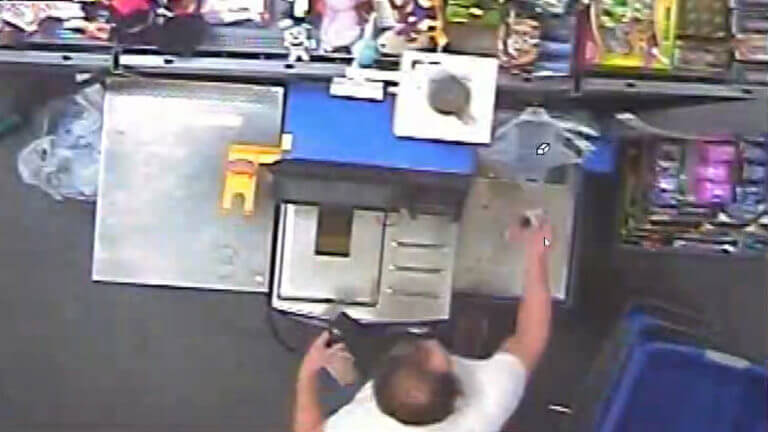 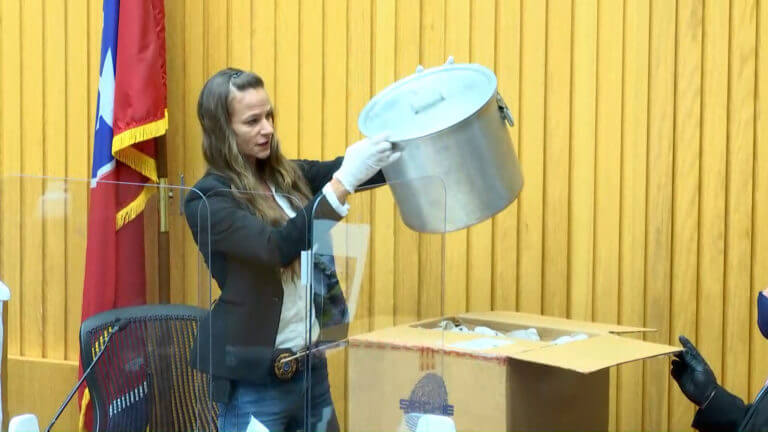 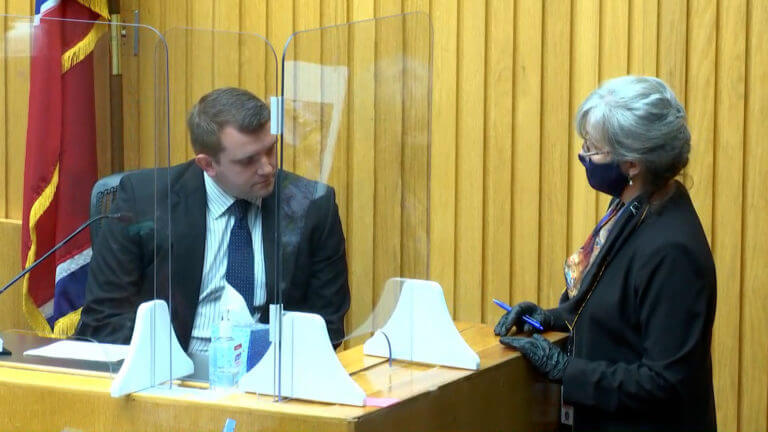 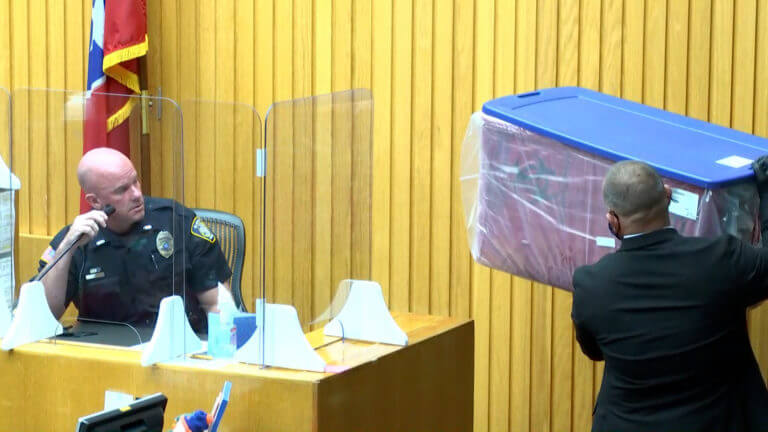 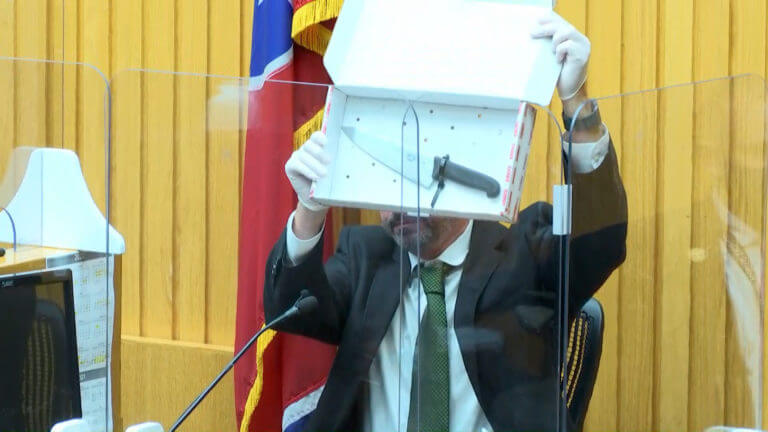 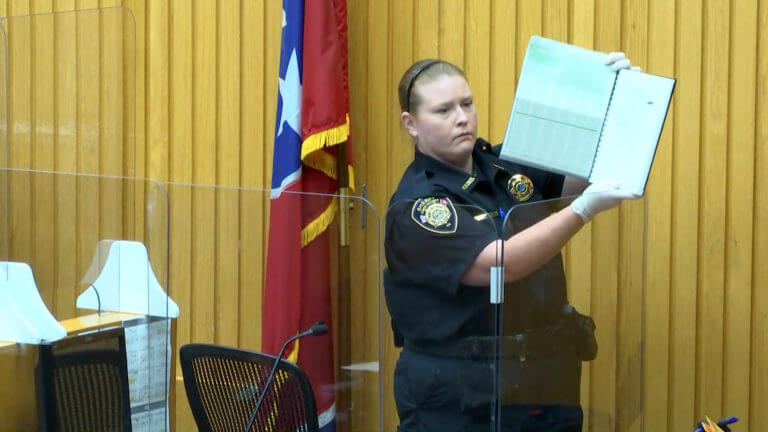 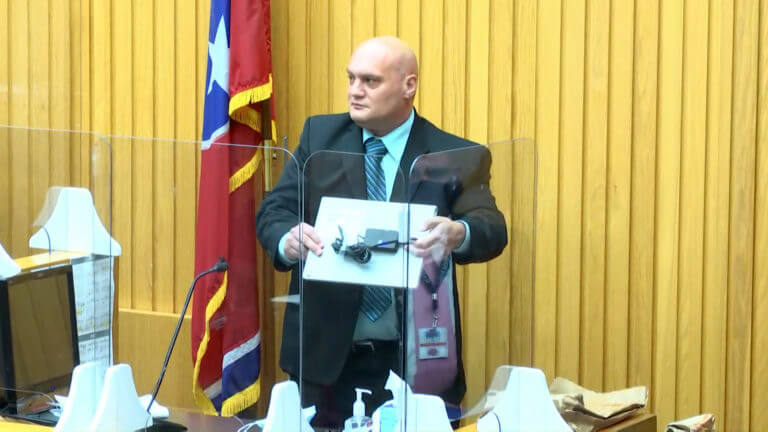 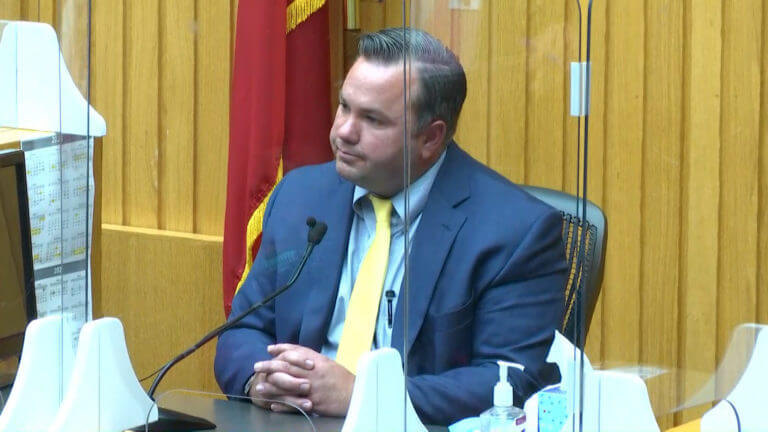 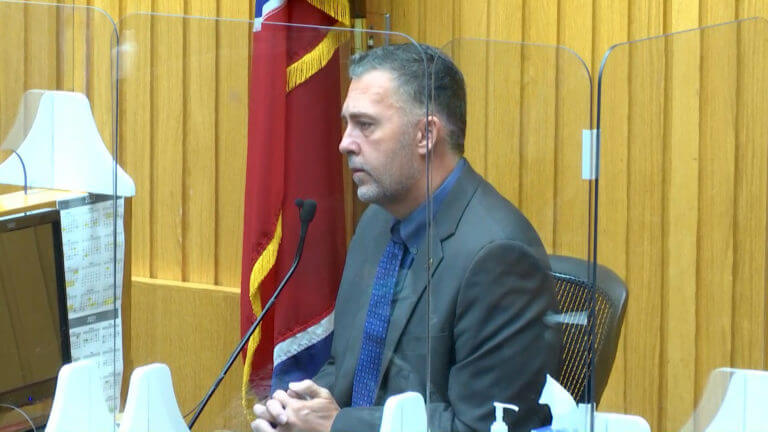 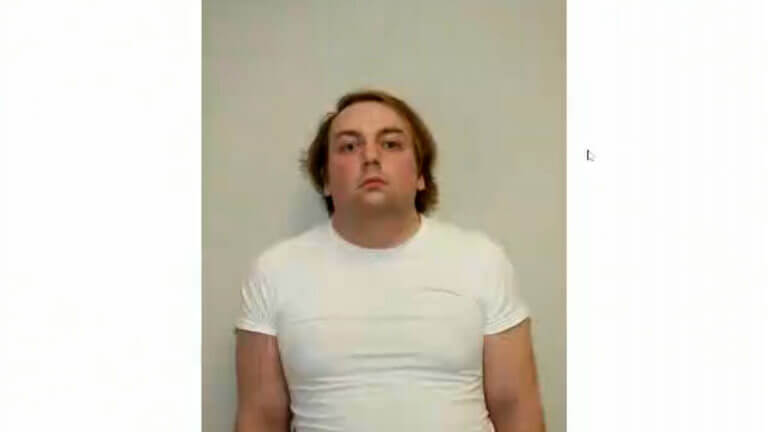 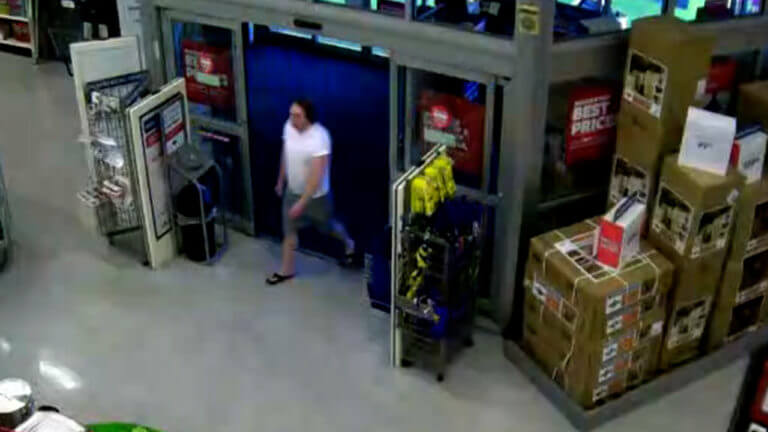 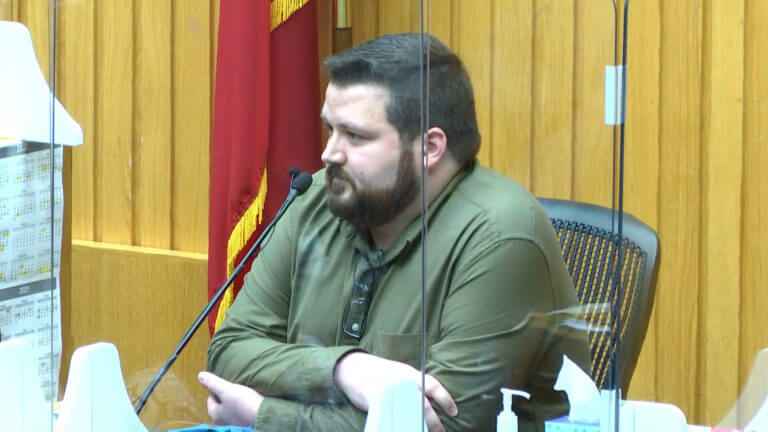 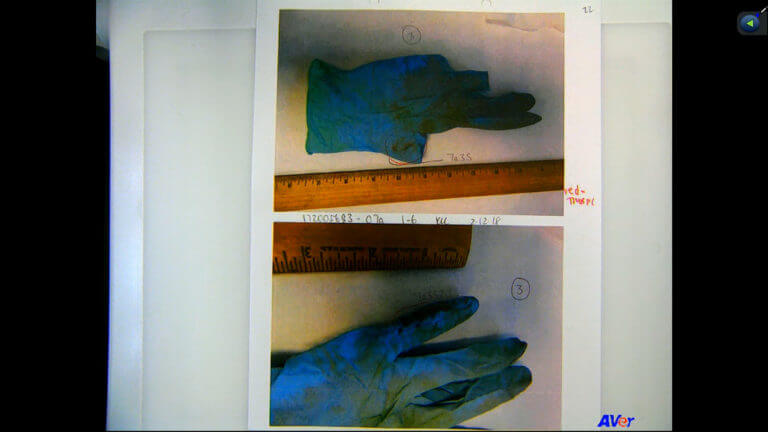 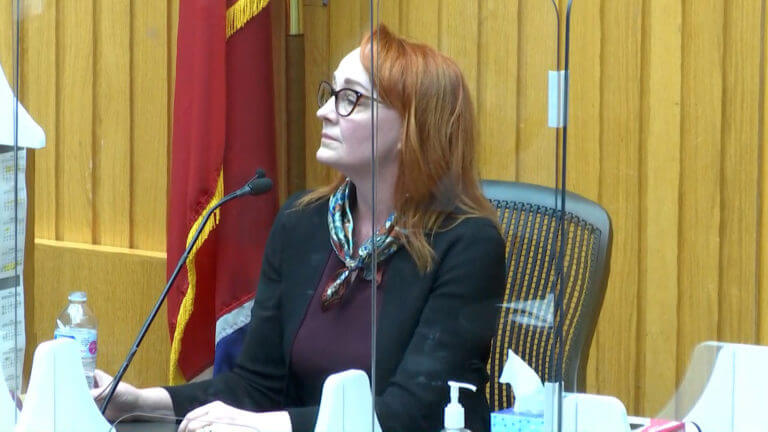 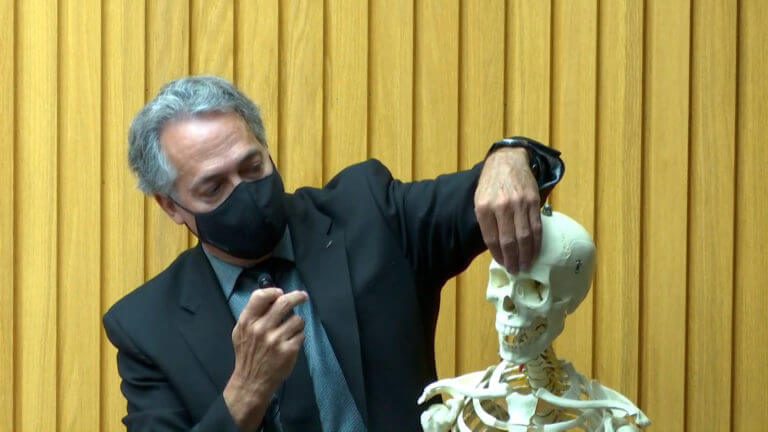 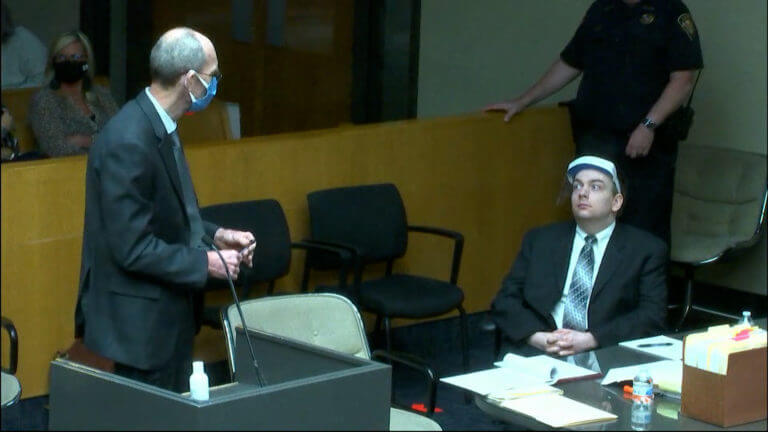 22-TN v. Guy: Outside the Presence of the Jury 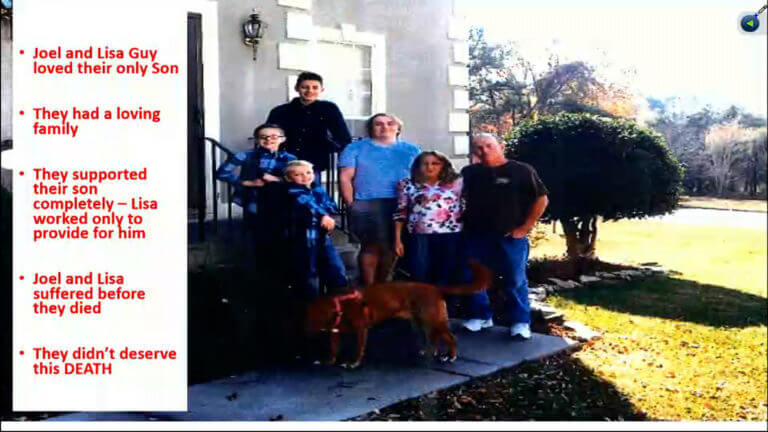 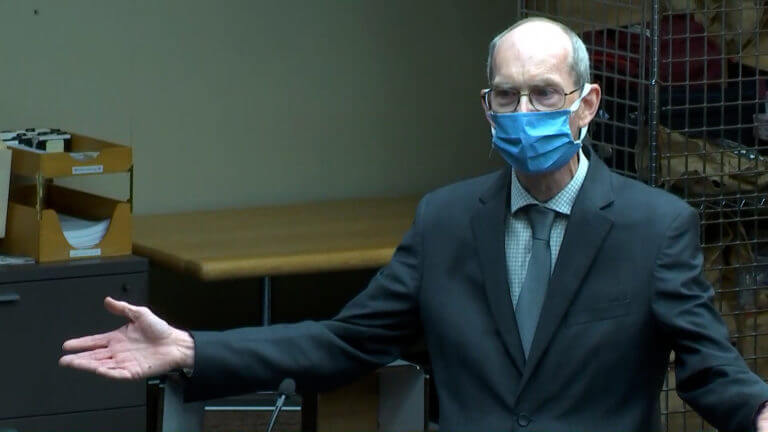 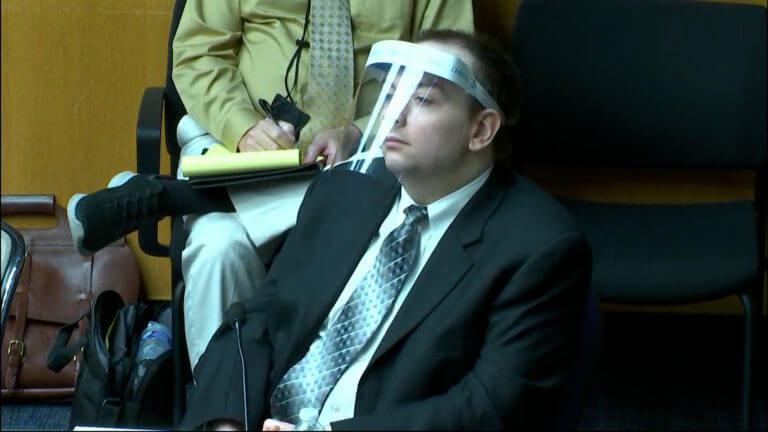 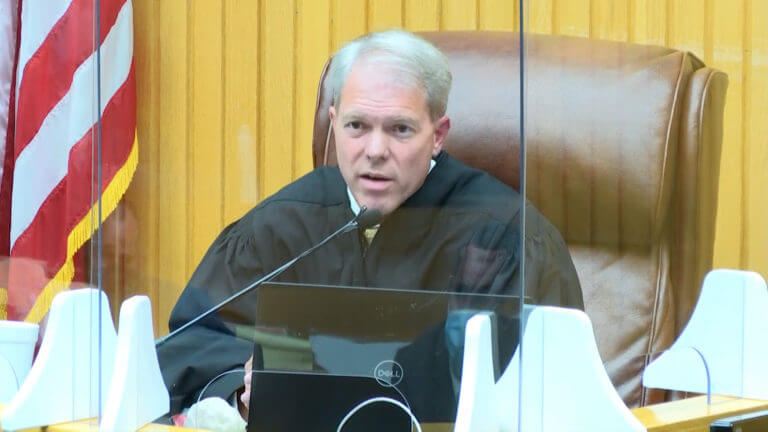 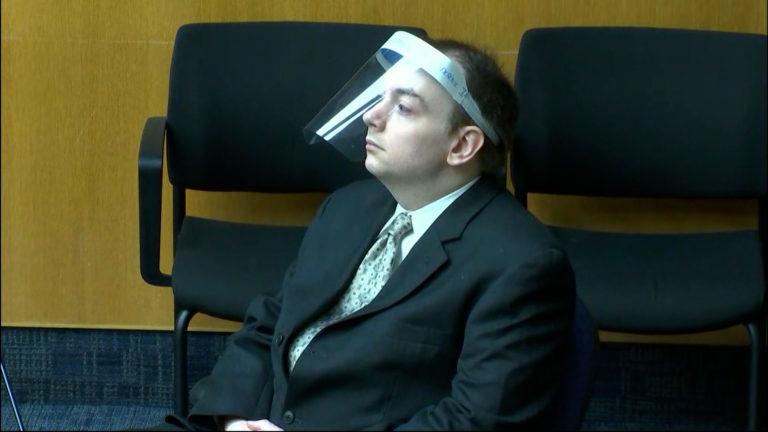 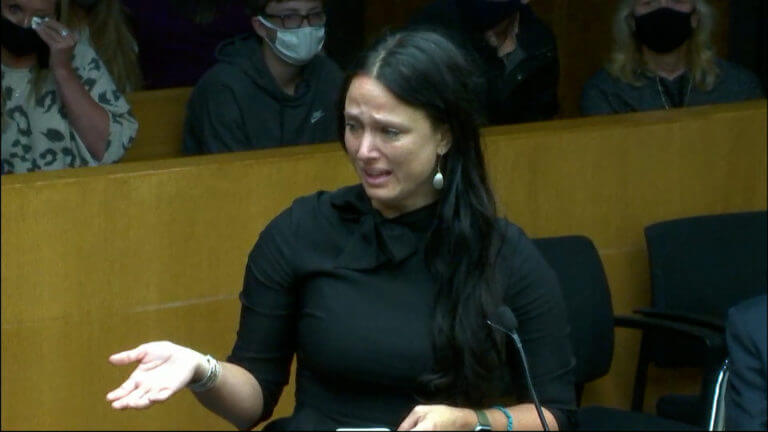 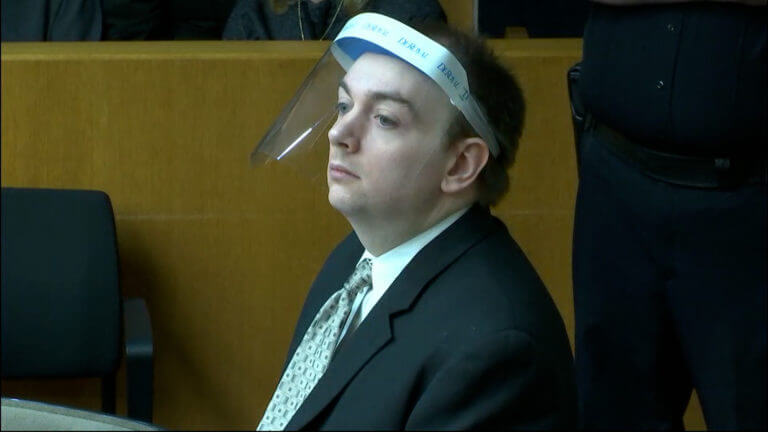