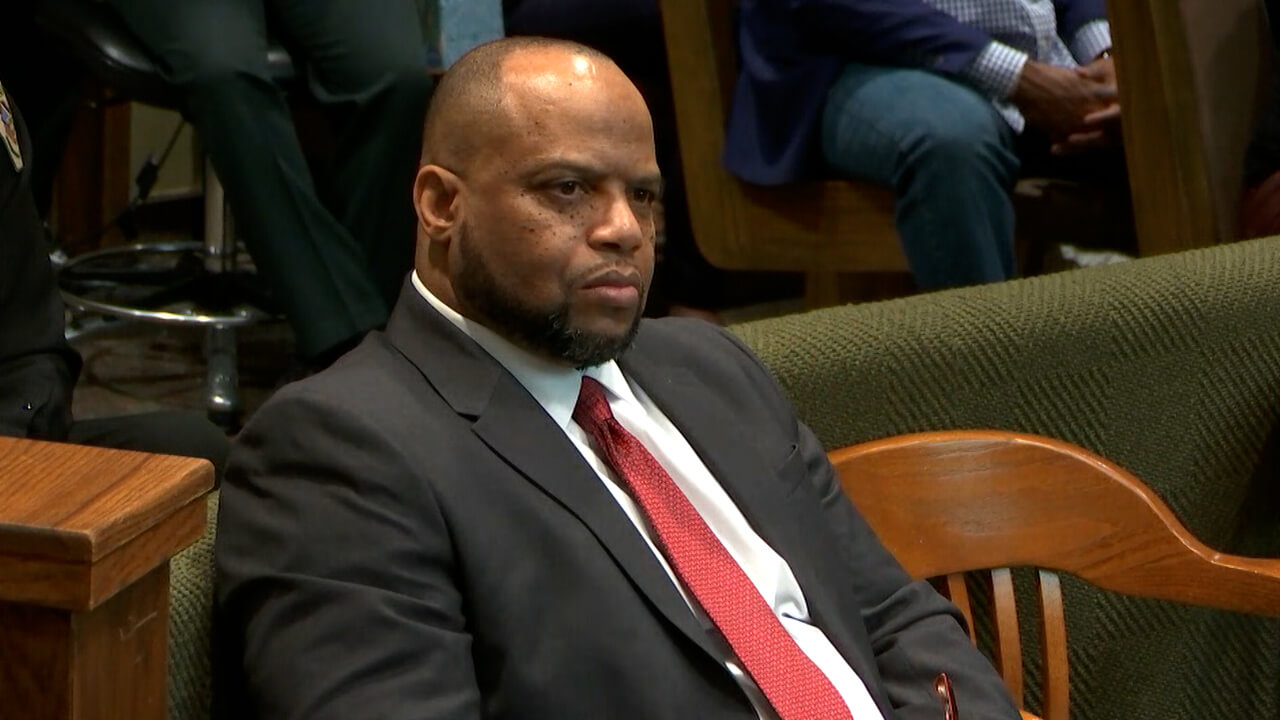 Billy Ray Turner is one of two men accused of murdering former NBA star Lorenzen Wright. Wright's body was discovered in the woods near a golf course a few days after his mother reported him missing in July 2010. The mystery surrounding his death baffled investigators for years until a break in the case led to the 2017 arrest of Billy Ray Turner and Wright's ex-wife, Sherra Wright. Wright ultimately pleaded guilty for her role in the murder and was sentenced to 30 years in prison. Turner has denied any involvement in Wright's death. 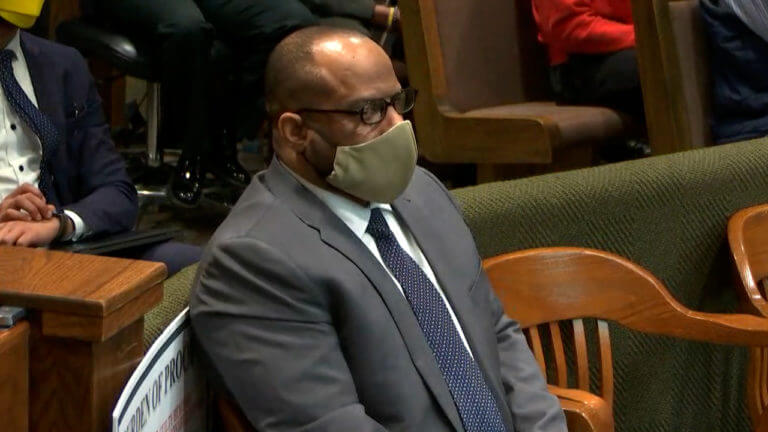 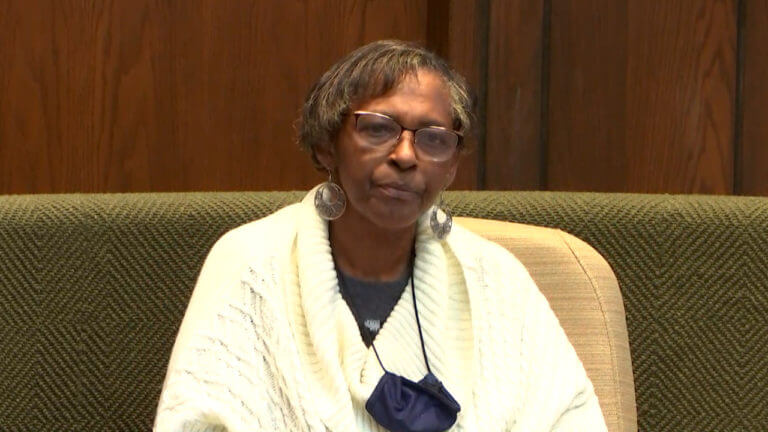 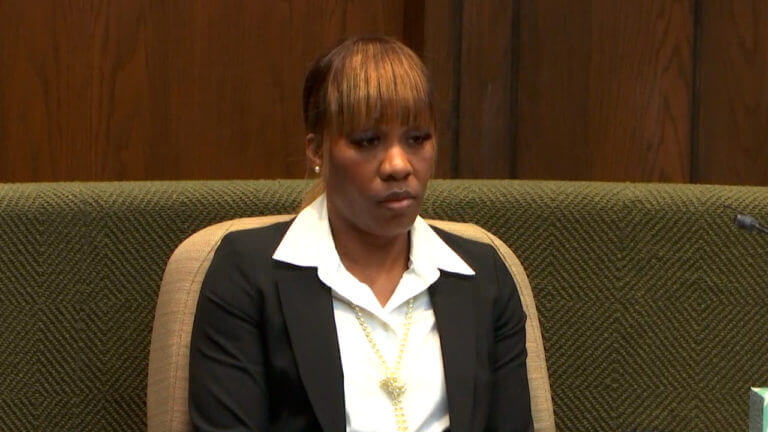 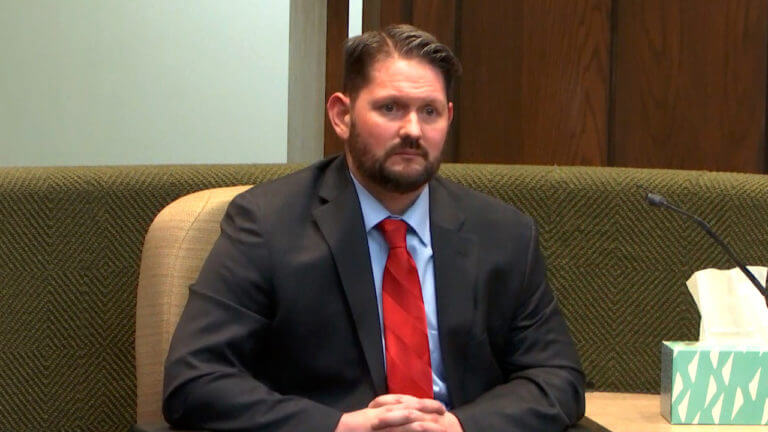 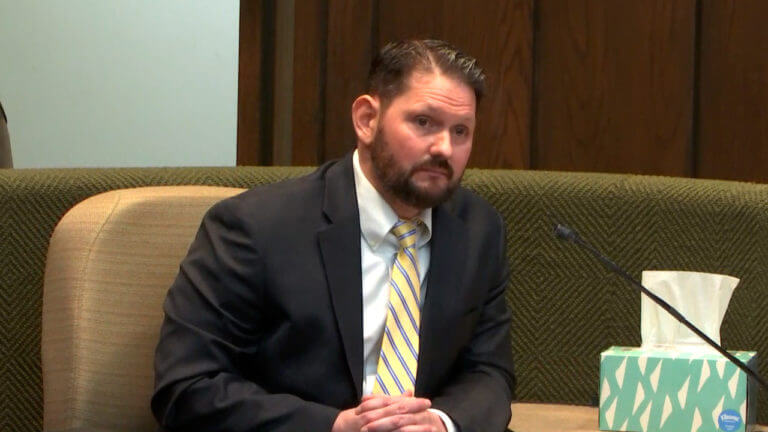 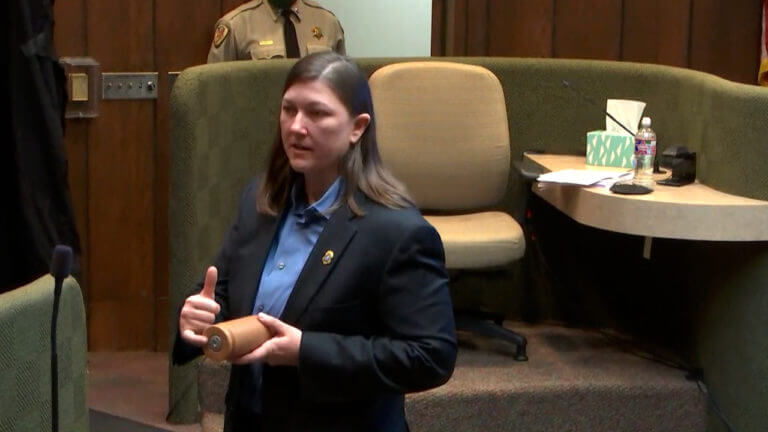 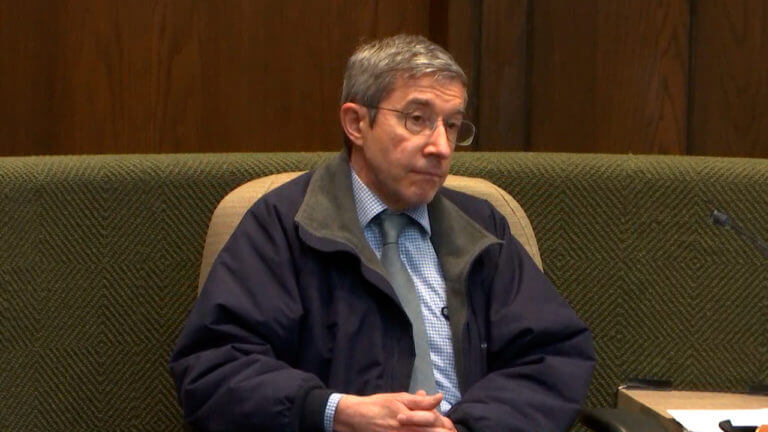 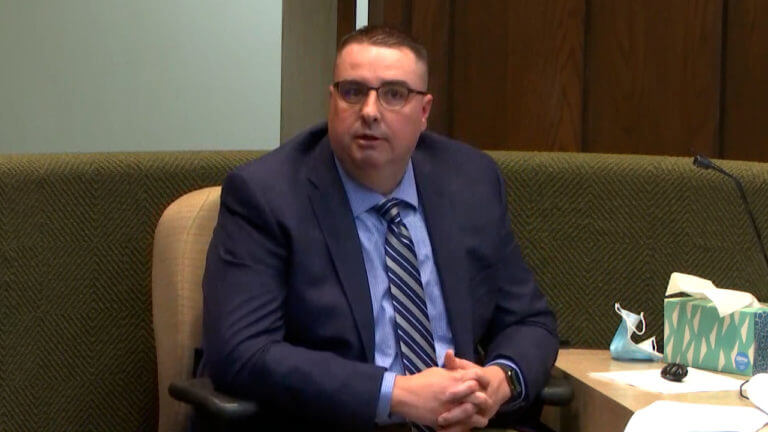 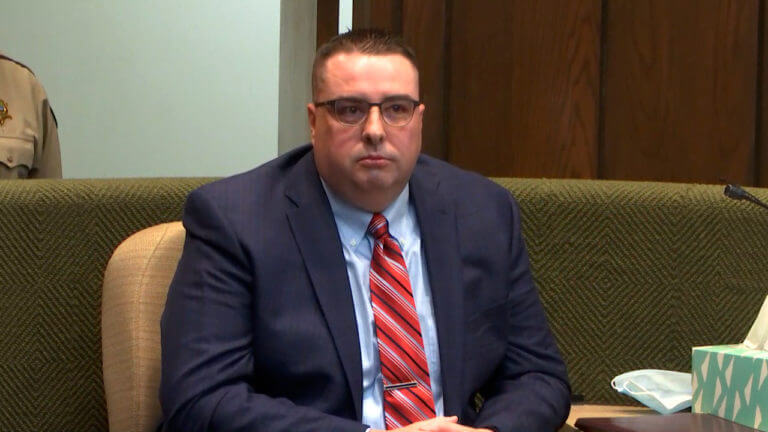 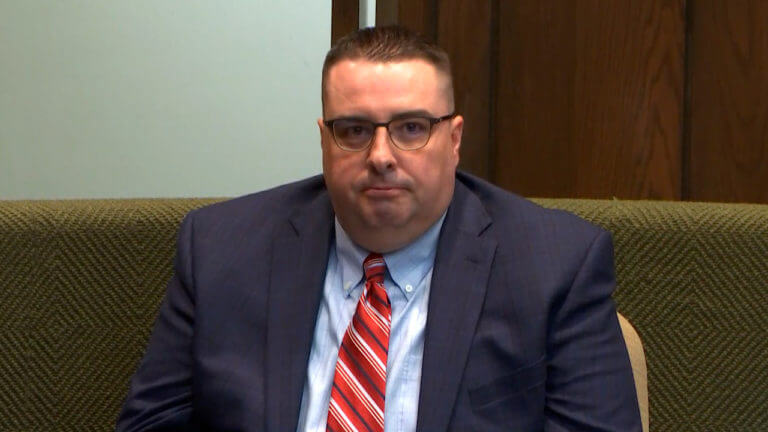 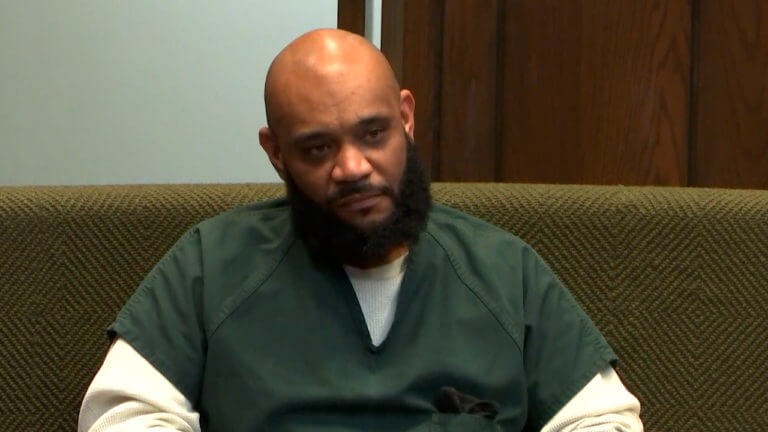 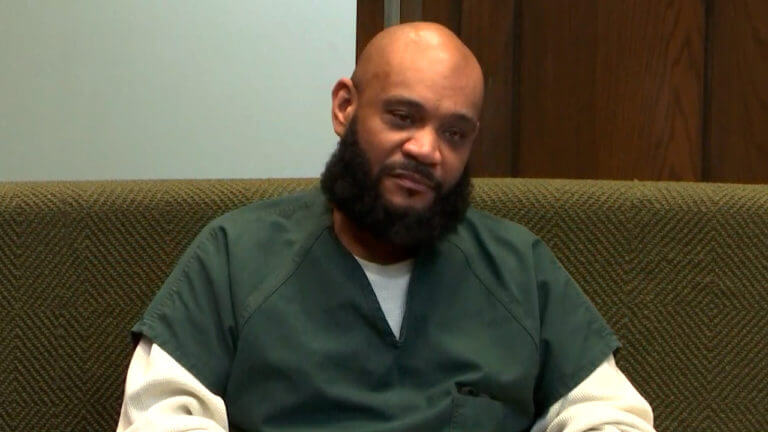 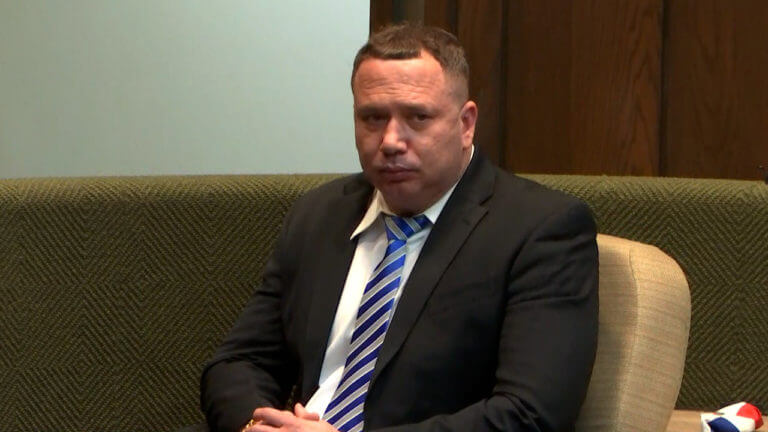 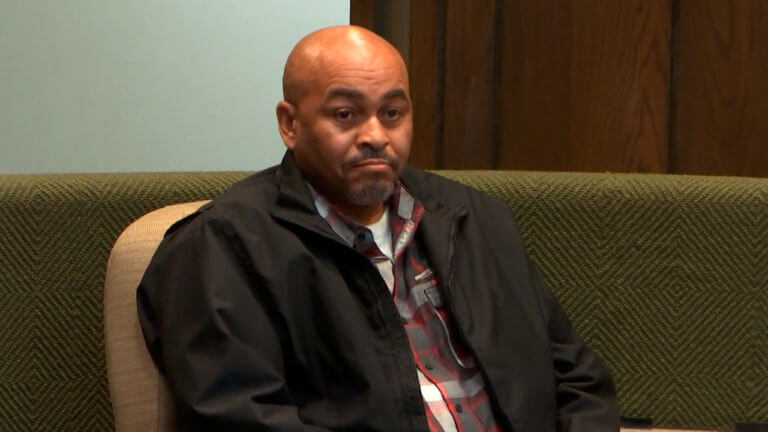 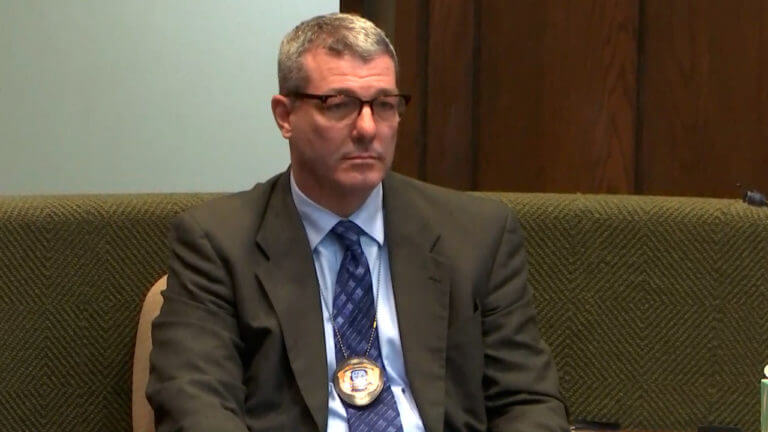 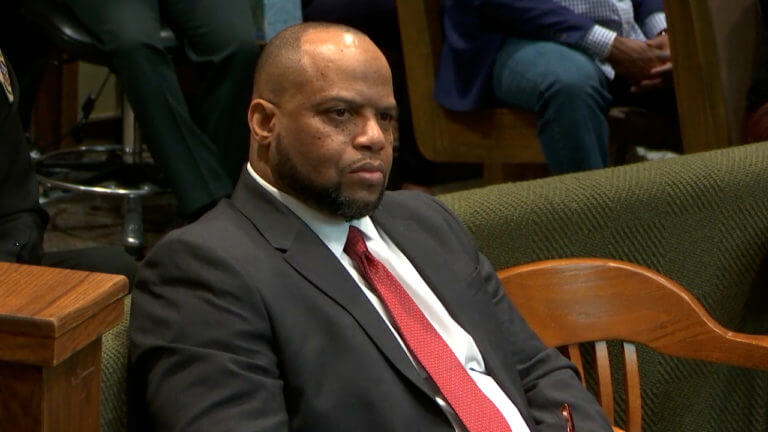 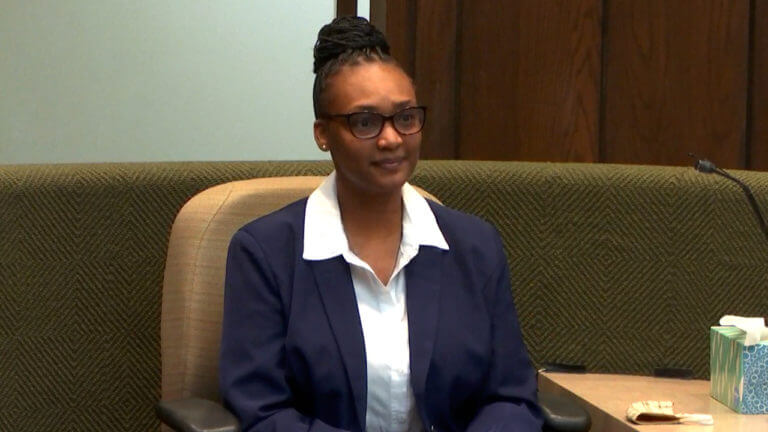 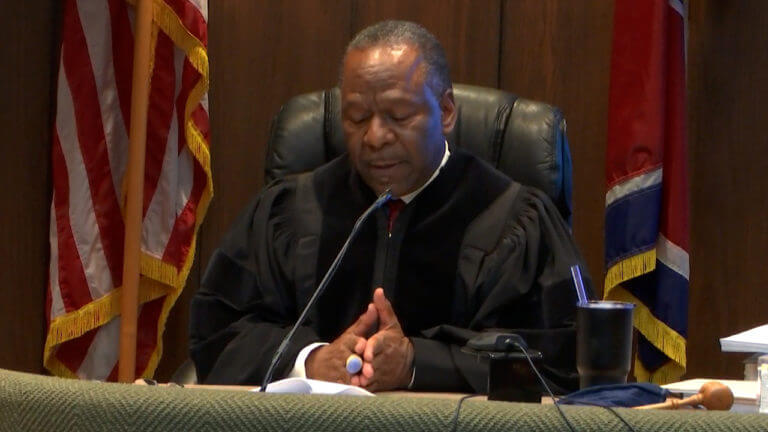 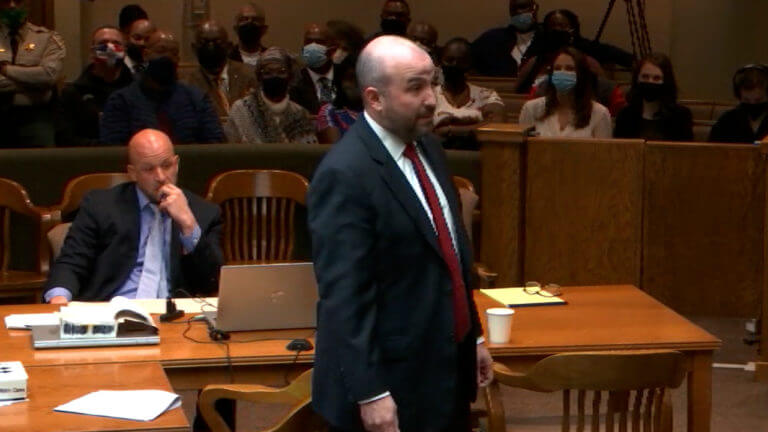 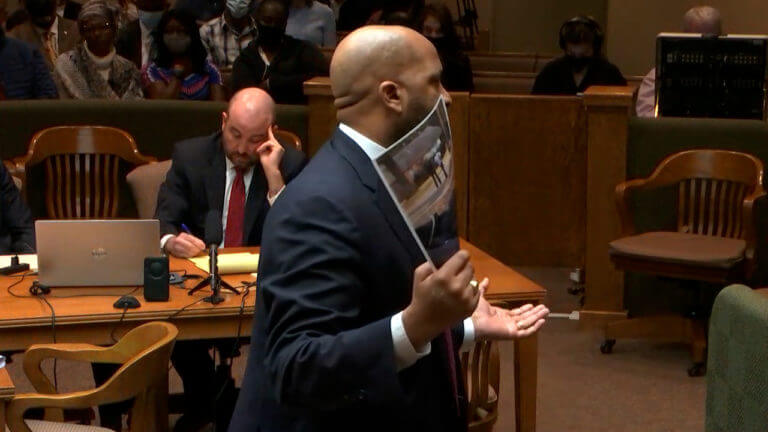 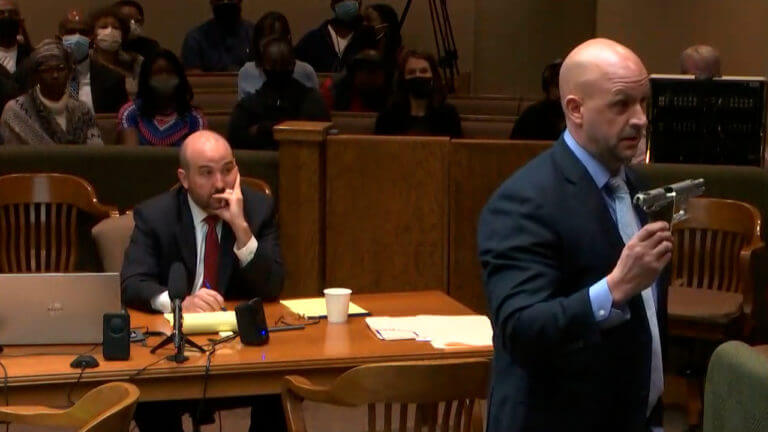 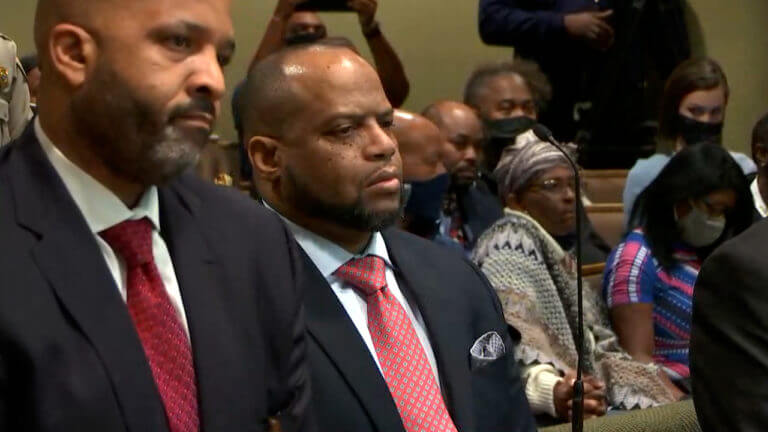