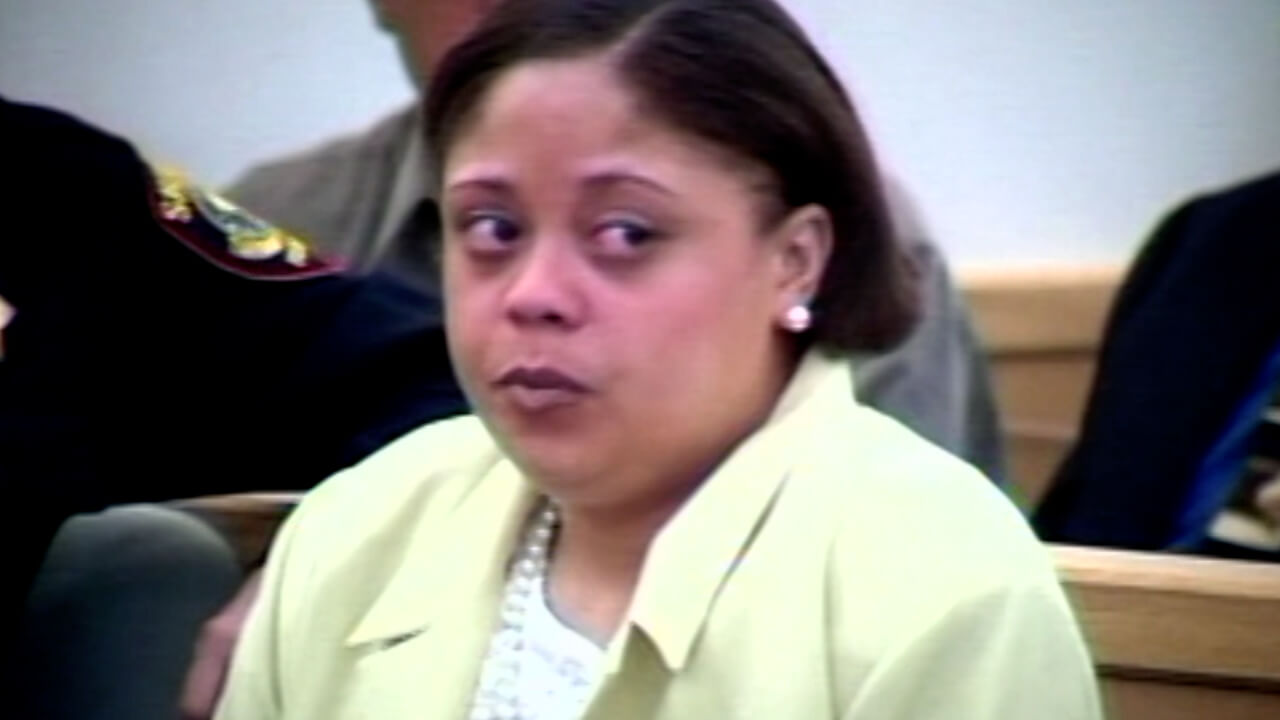 Chante Mallard is accused of murdering a homeless man she struck with her car and left to die in her garage as he dangled from the shattered windshield. Prosecutors contend Mallard is guilty of murder because she failed to stop and get medical help after hitting Gregory Glenn Biggs, 37, on a Fort Worth freeway in the early morning hours of Oct. 26, 2001. Had Mallard sought aid, Biggs could have survived his injuries. The defense argues the crash was an accident and Mallard was too impaired by drugs to act responsibly. 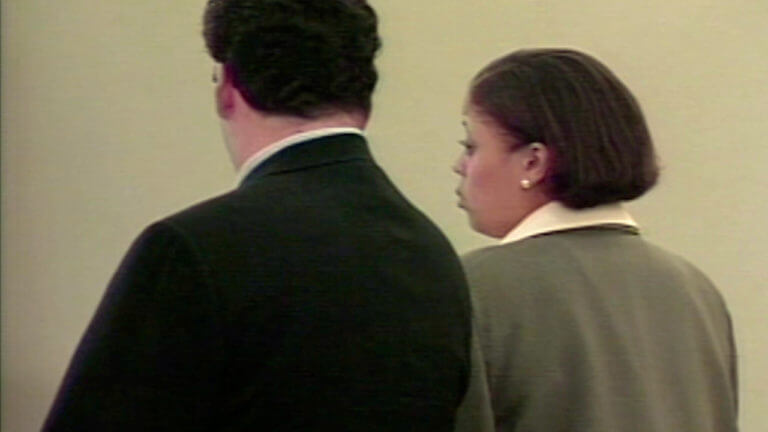 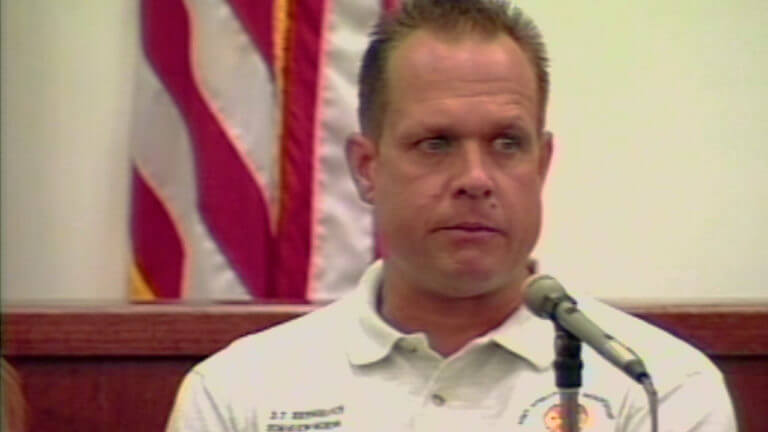 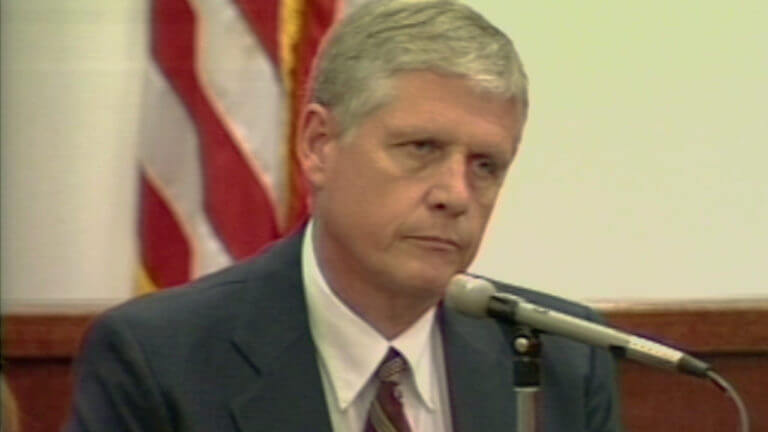 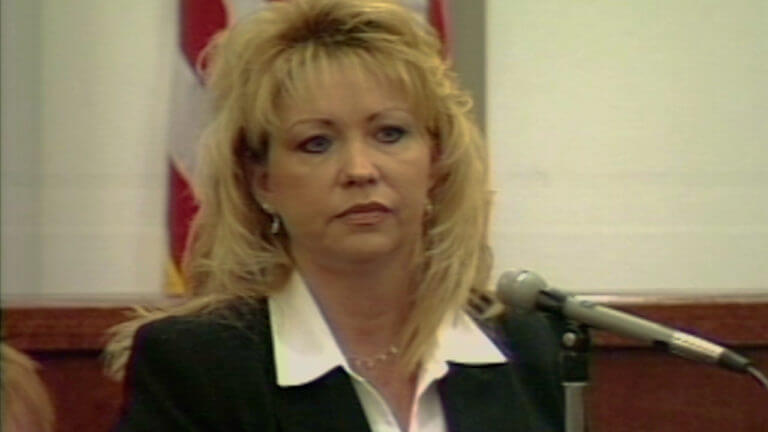 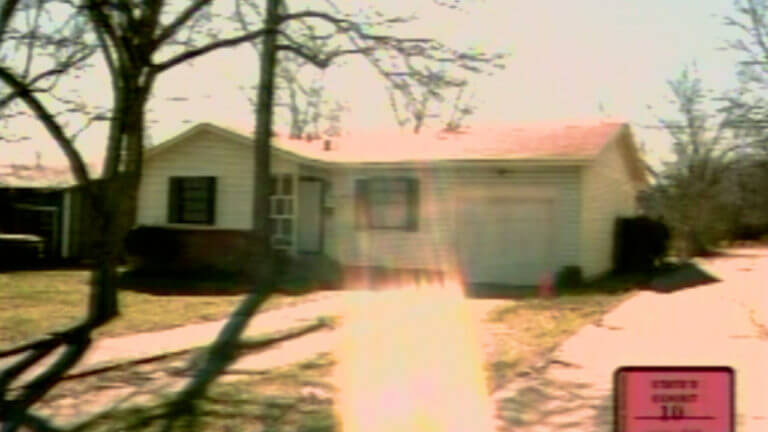 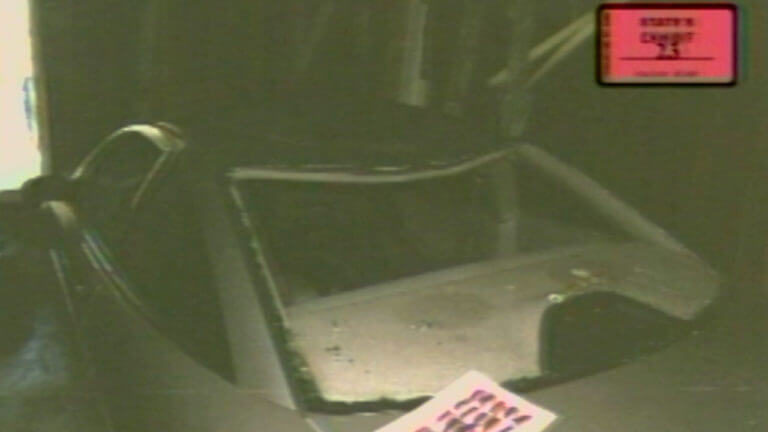 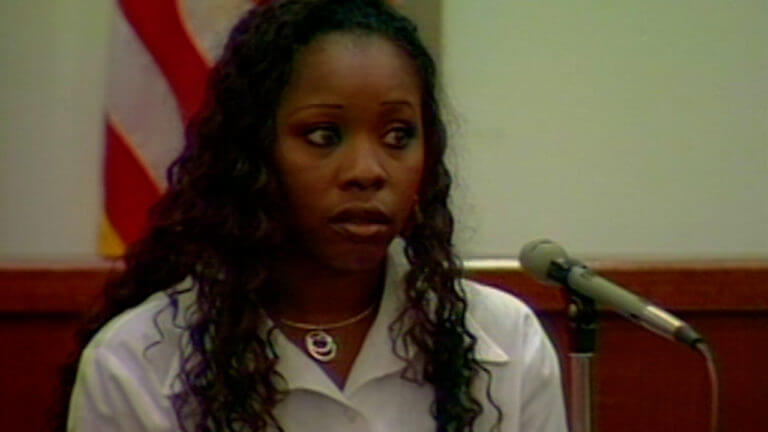 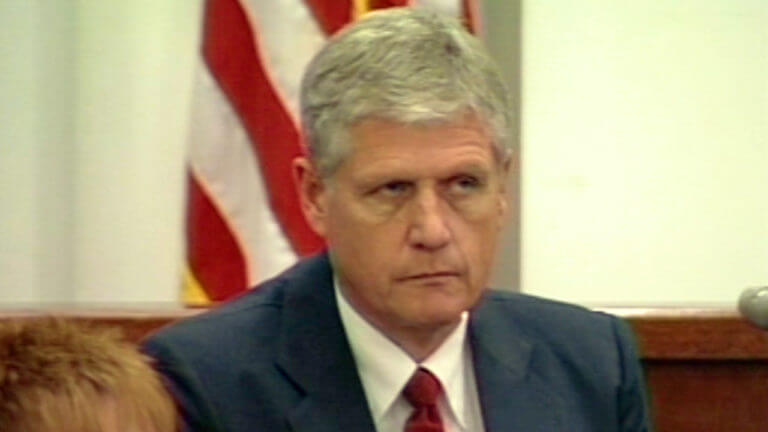 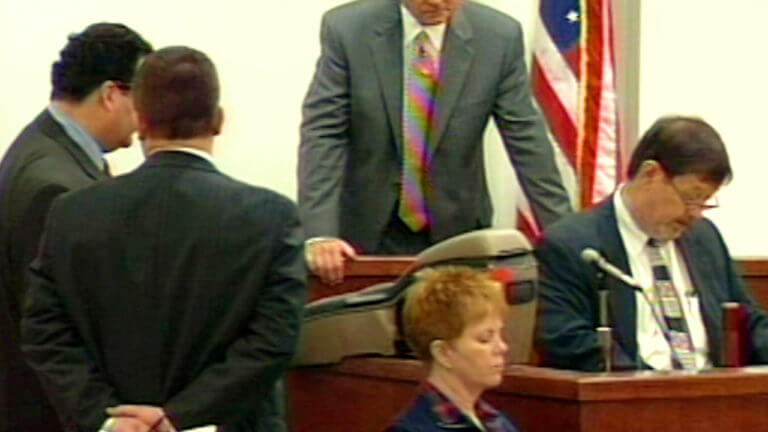 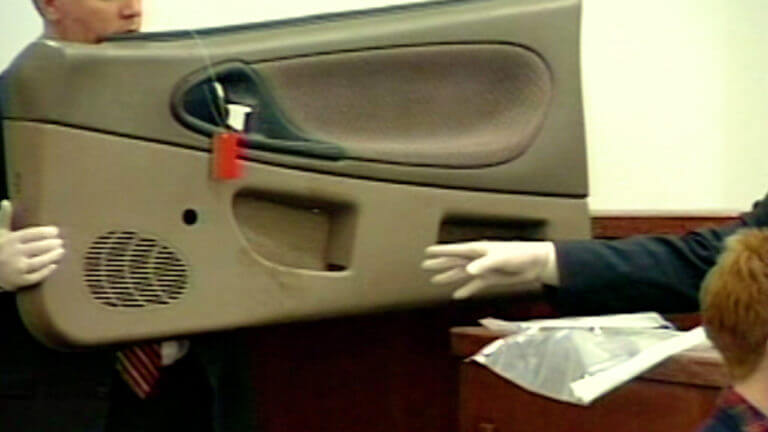 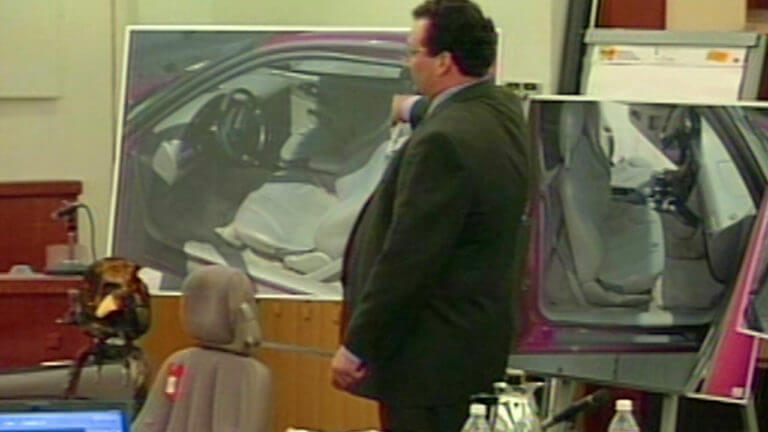 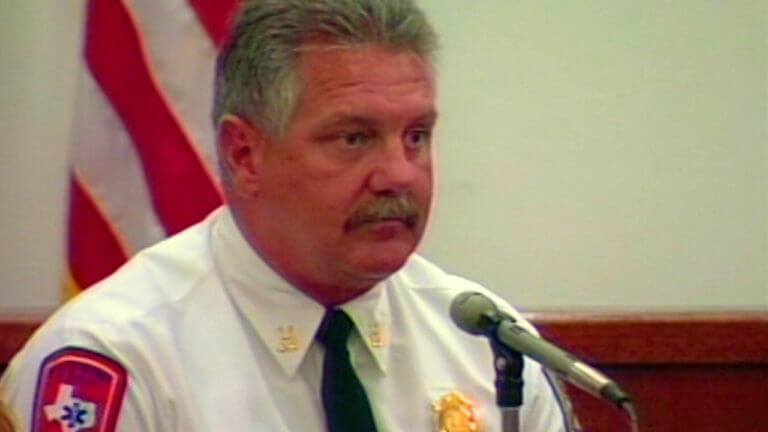 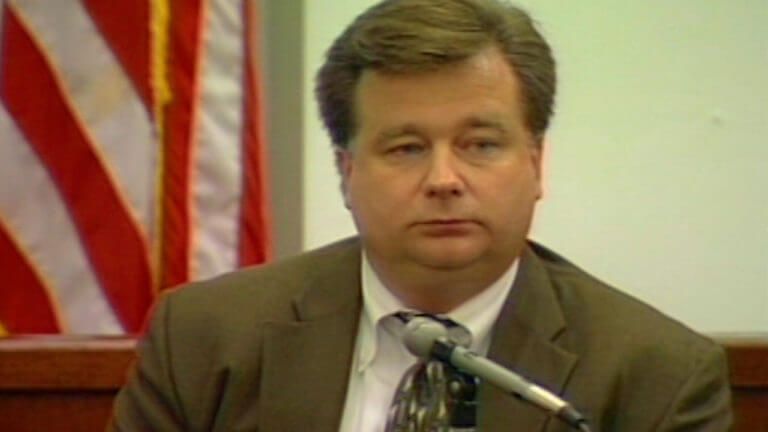 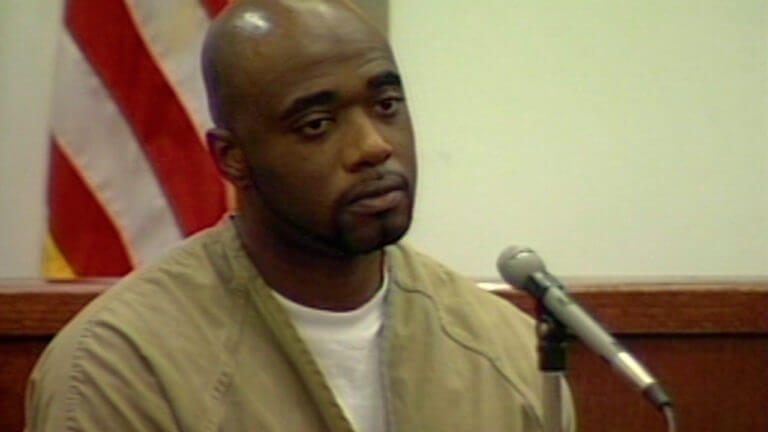 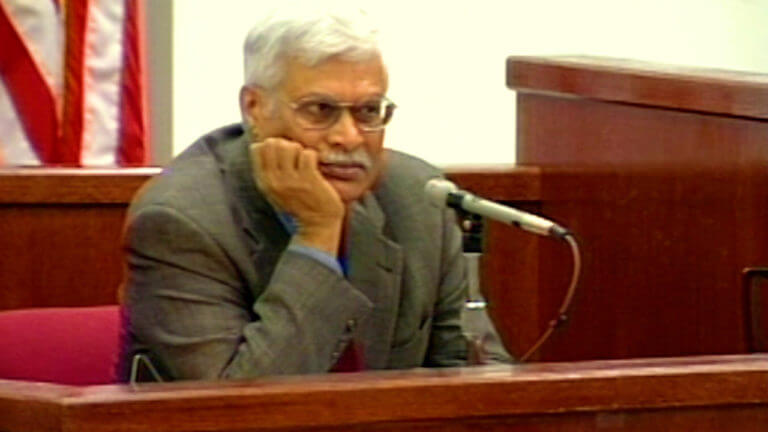 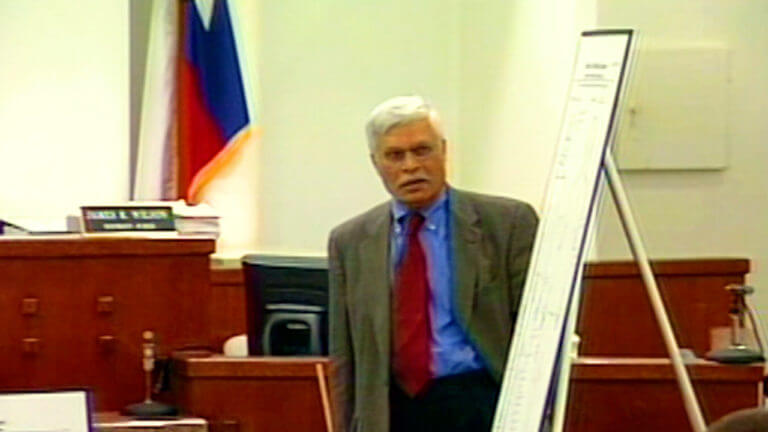 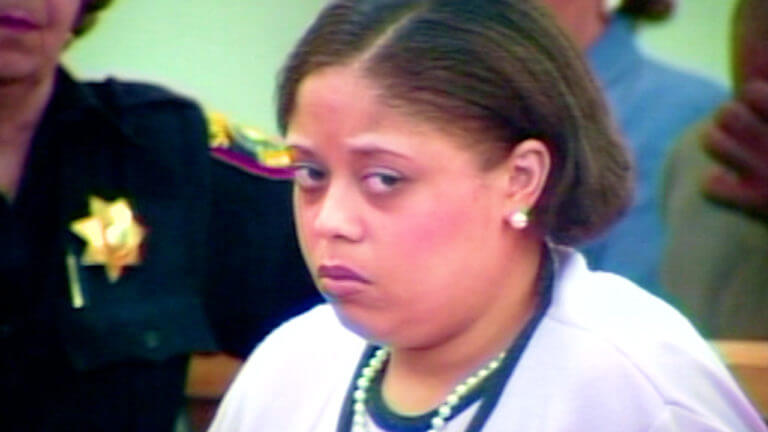 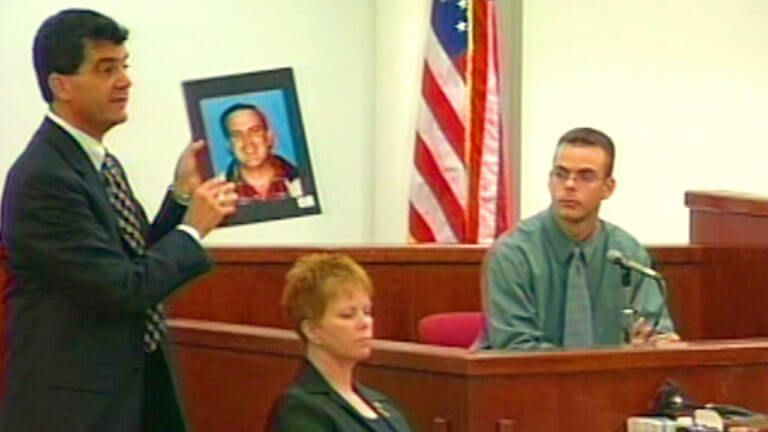 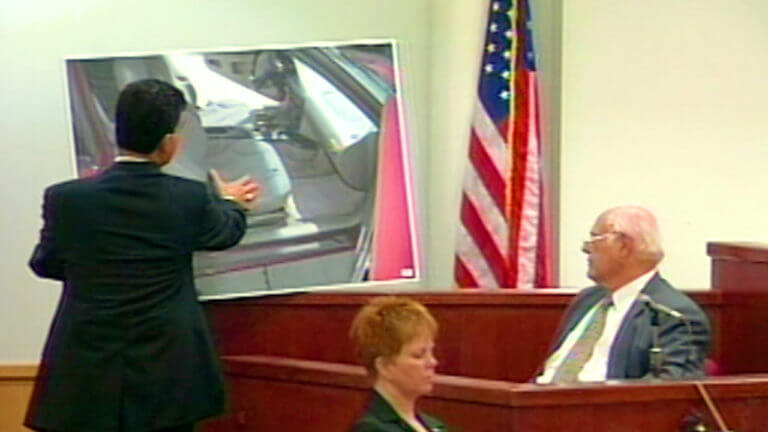 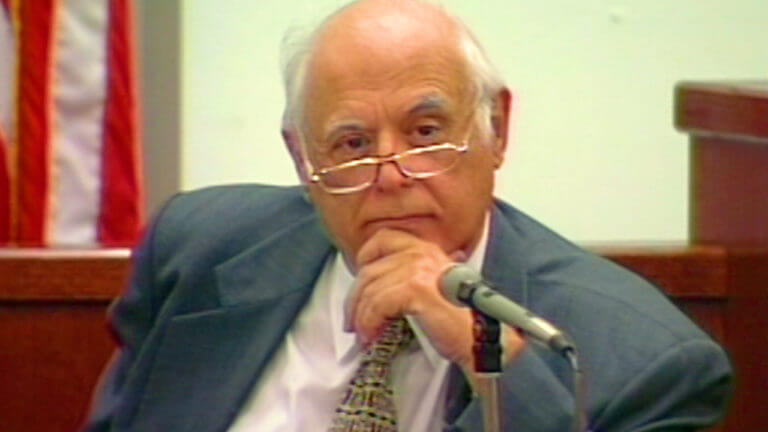 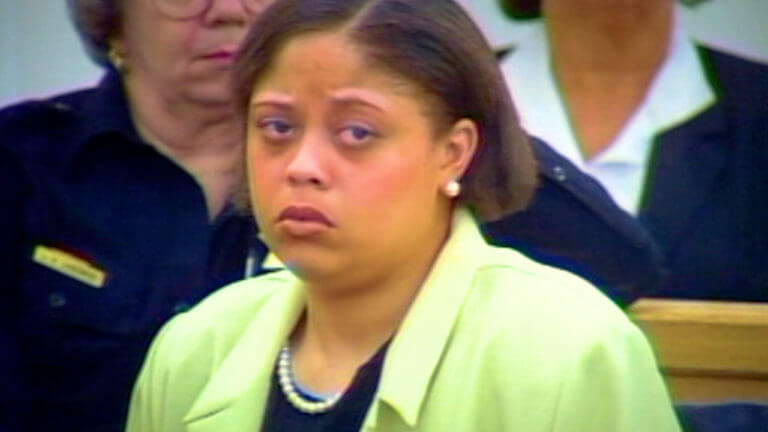 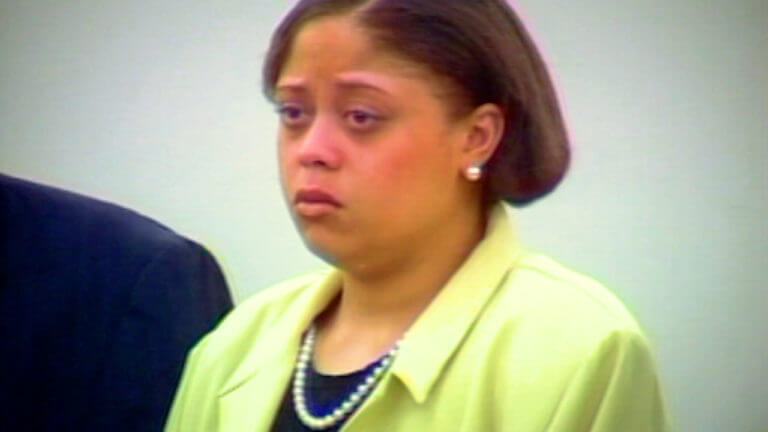 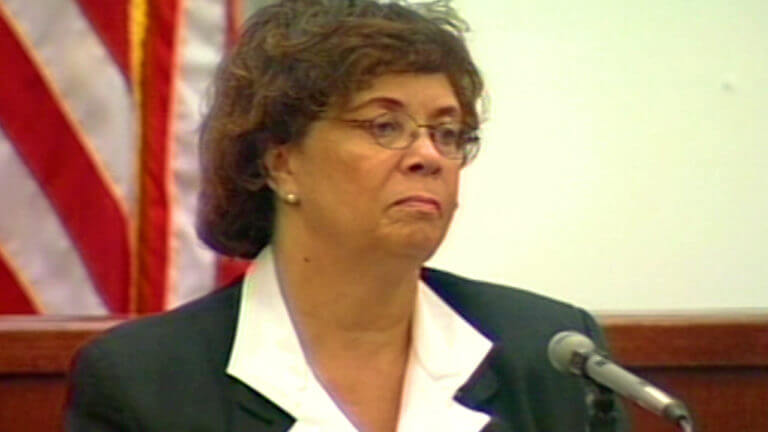 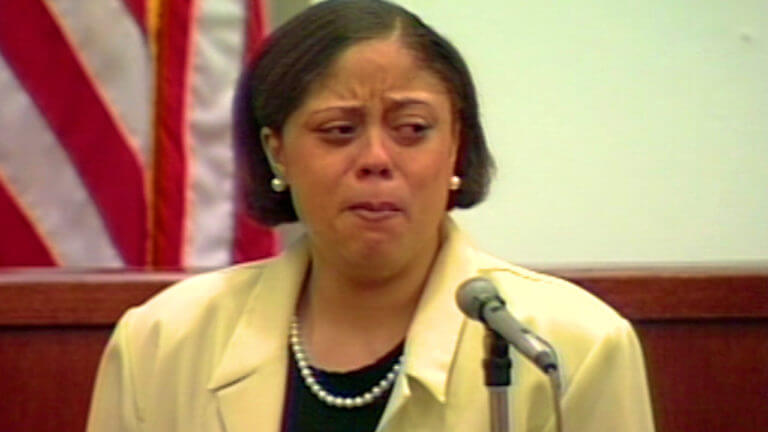 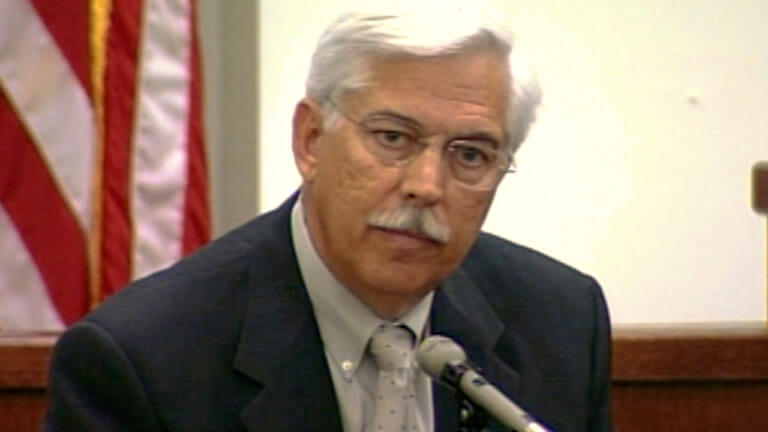 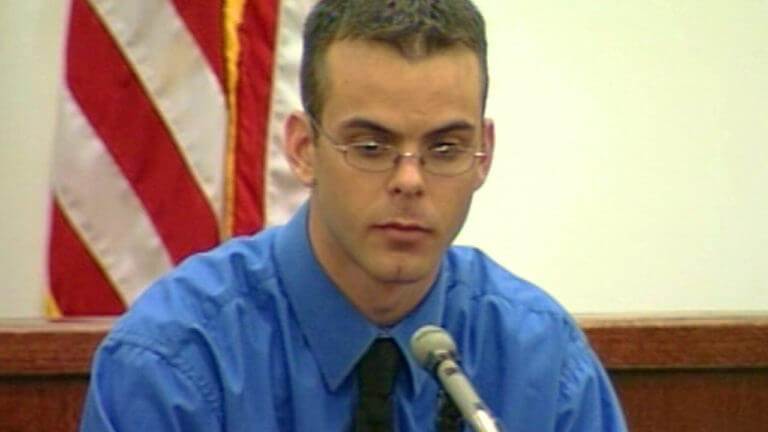 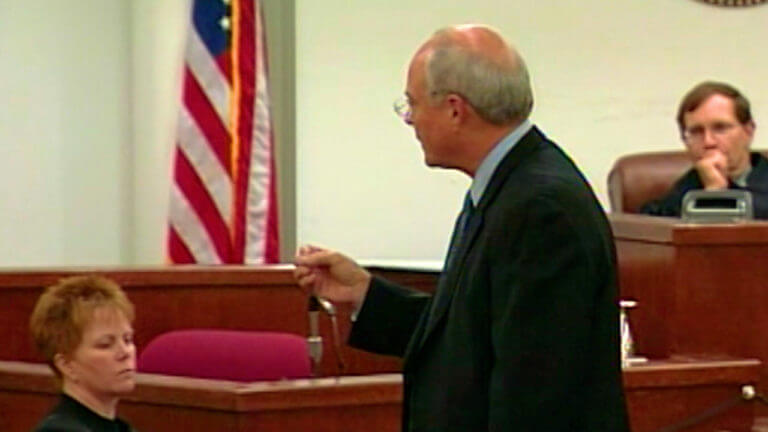 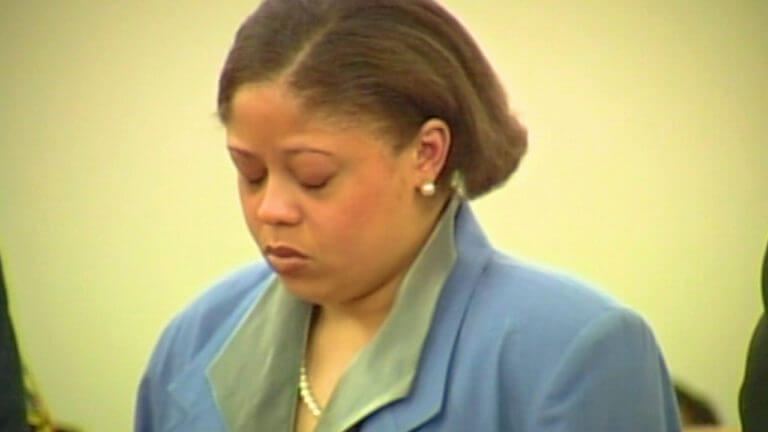