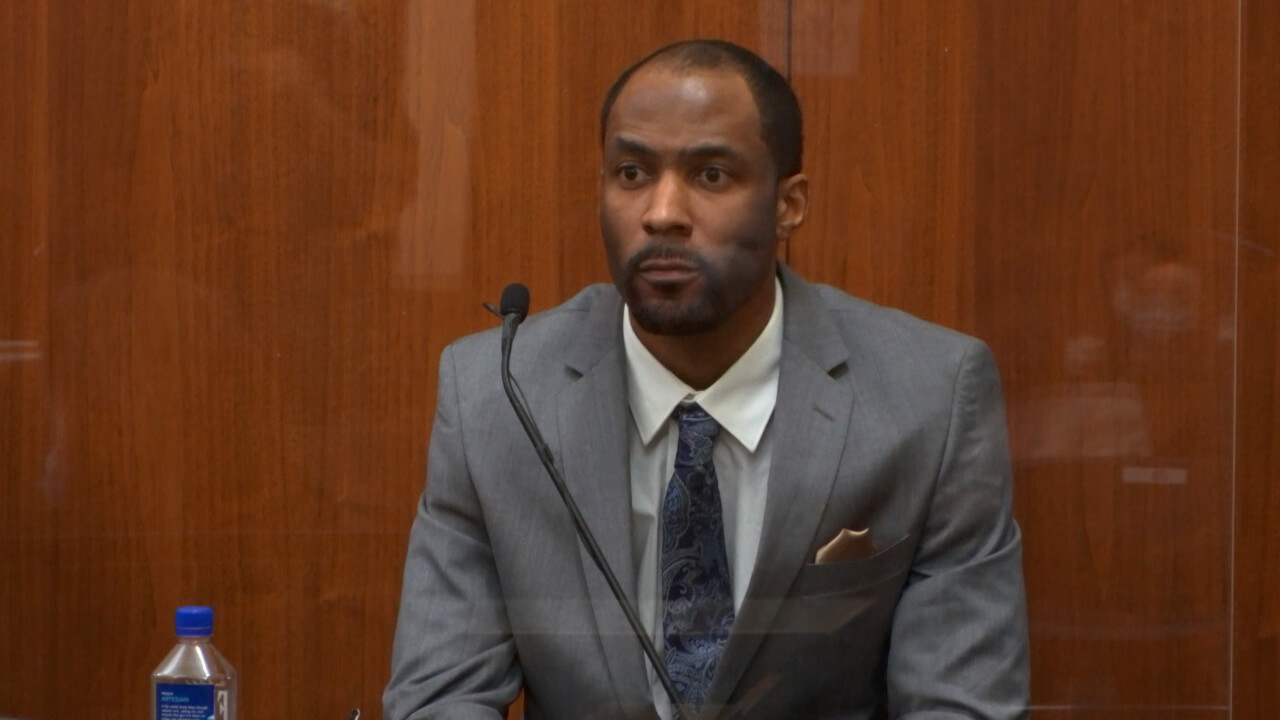 Theodore Edgecomb is on trial for the 2020 shooting death of prominent immigration attorney Jason Cleereman. Edgecomb was riding his bicycle in Milwaukee, Wisconsin, while Cleereman was in the passenger seat of his car. The men got into a verbal altercation, which ended when Edgecomb shot and killed Cleereman. But there are two very different accounts of what happened that night. The prosecution and Cleereman’s widow, who was driving the car, claim Edgecomb attacked and killed Cleereman then fled the state to avoid arrest. But Edgecomb and his supporters claim he acted in self-defense after nearly being run off the road and threatened with racial slurs. 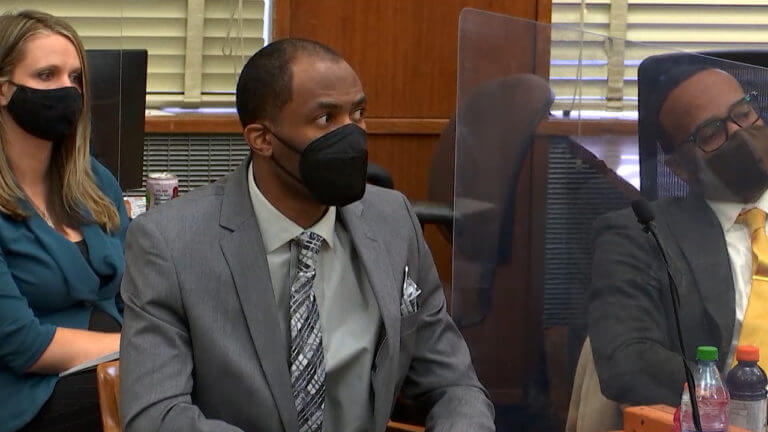 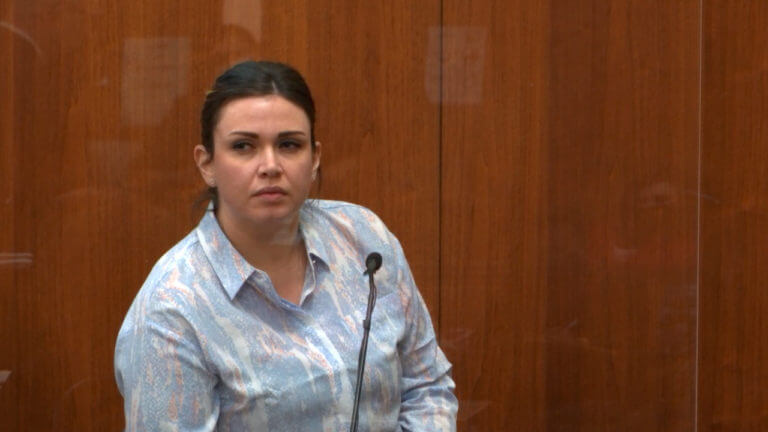 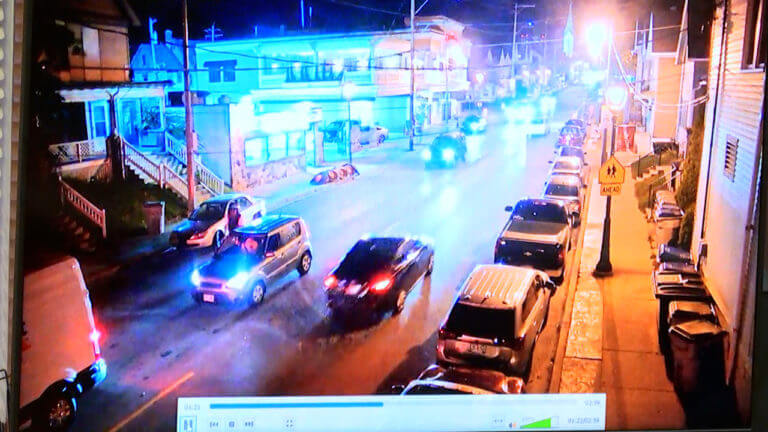 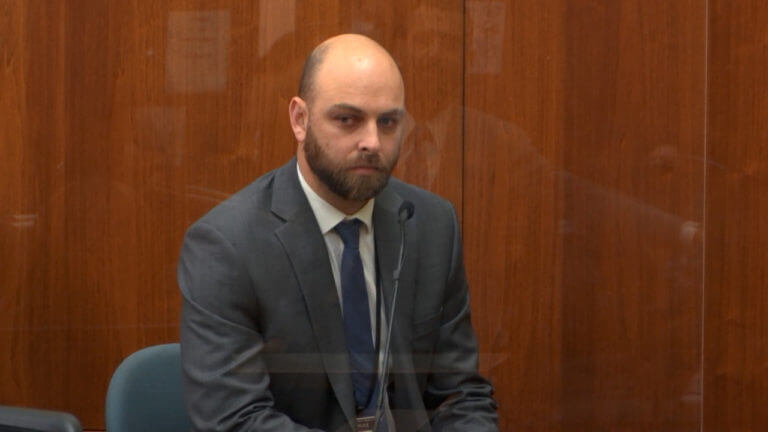 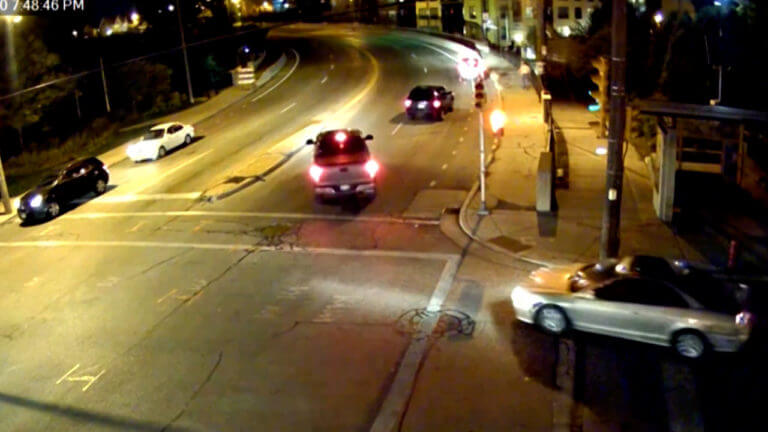 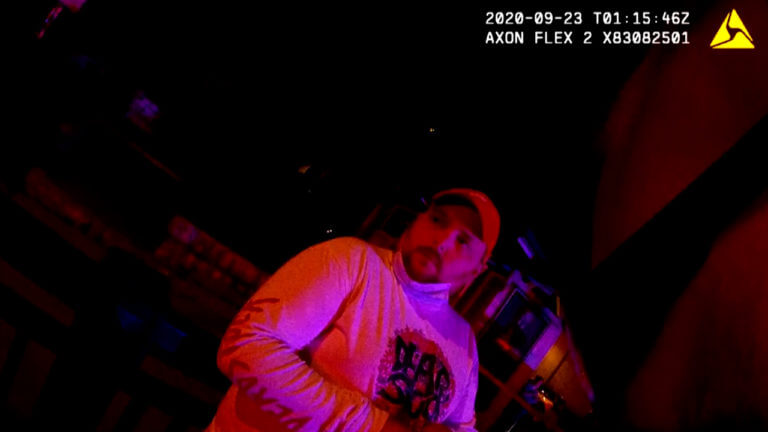 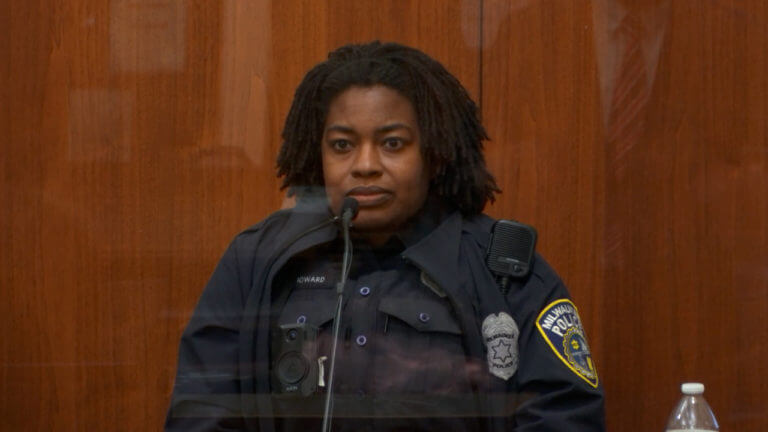 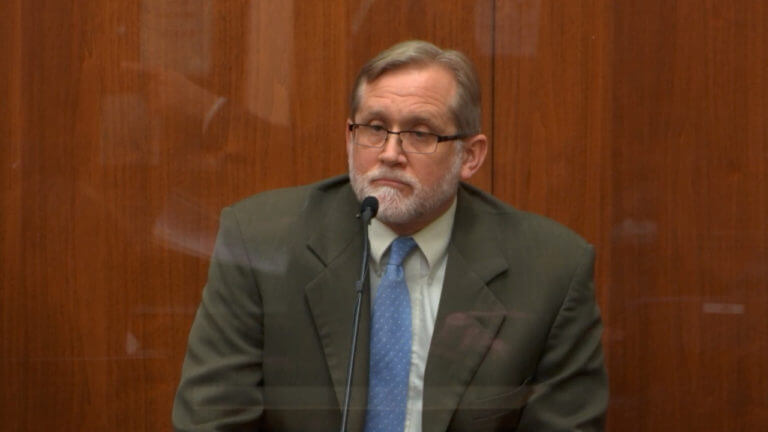 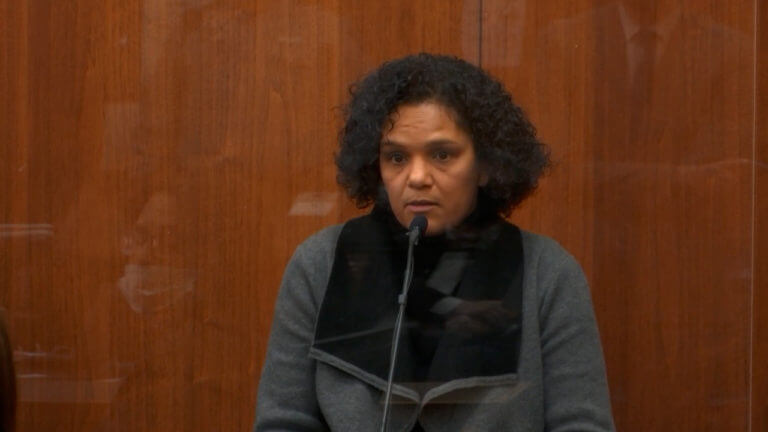 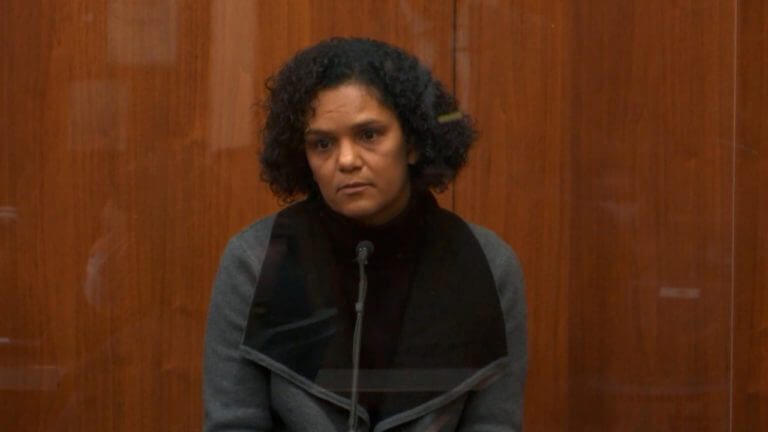 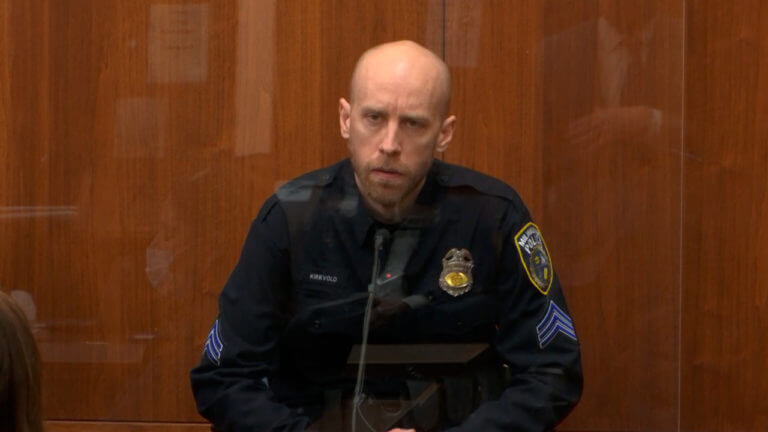 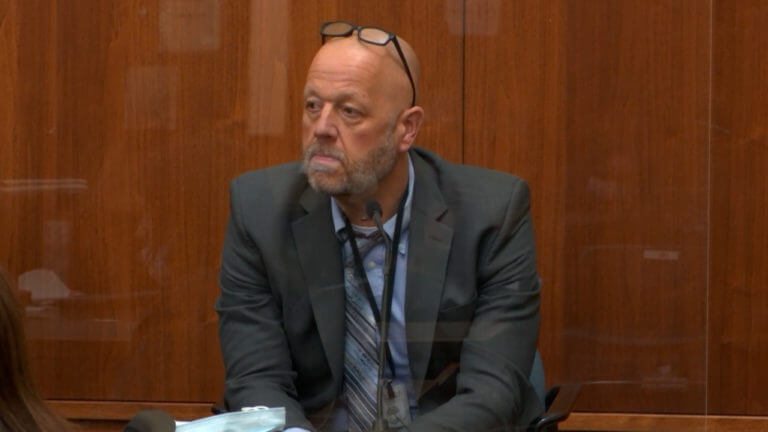 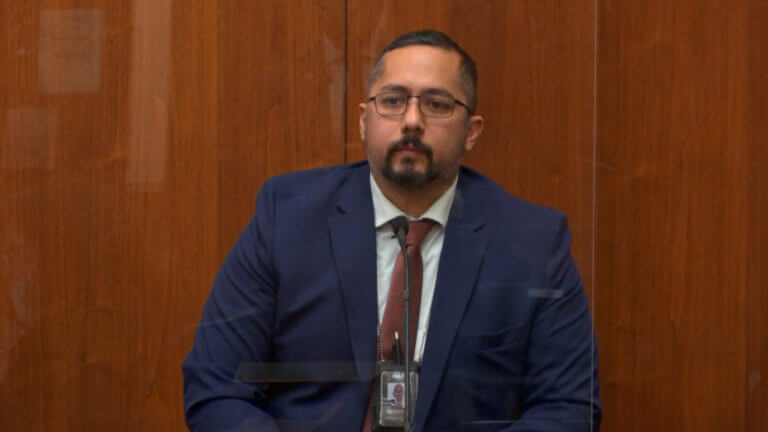 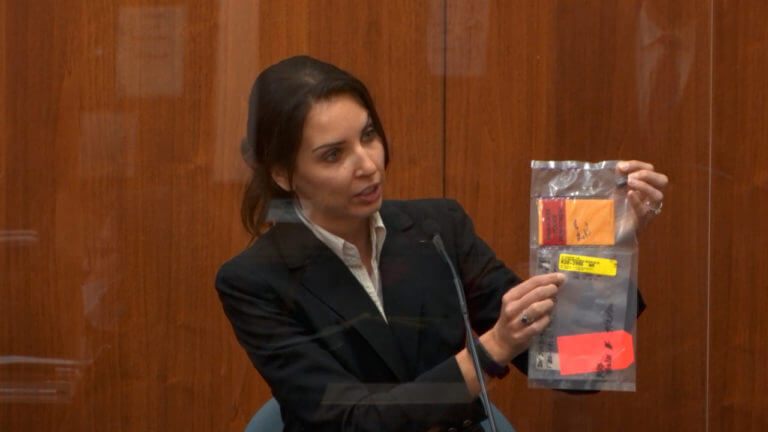 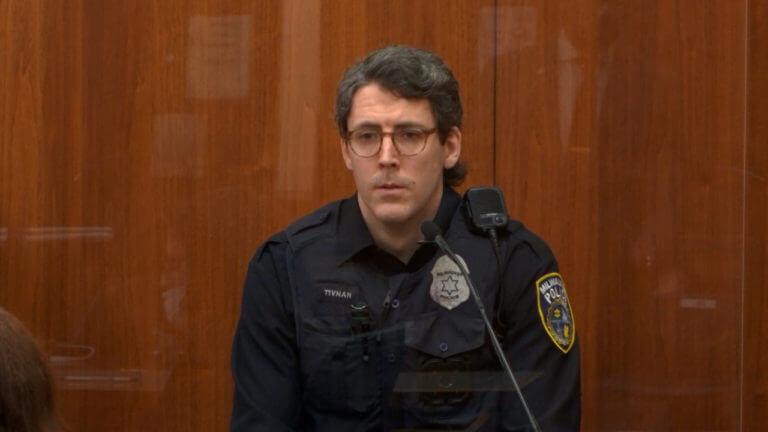 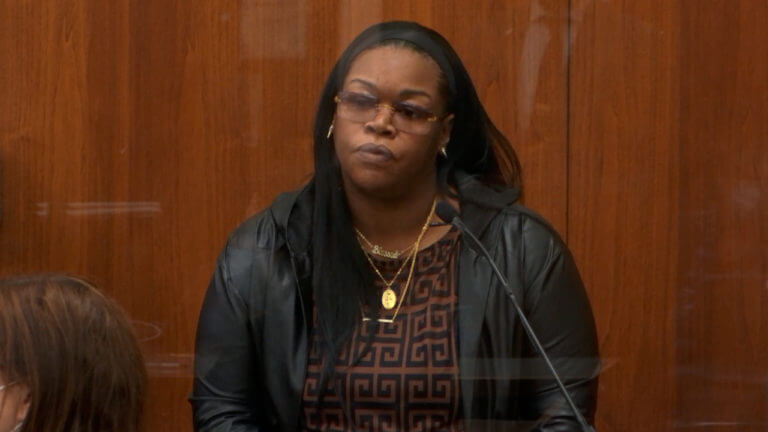 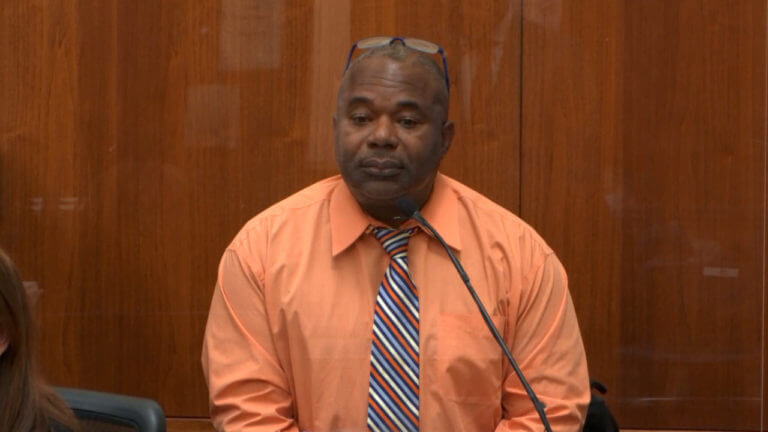 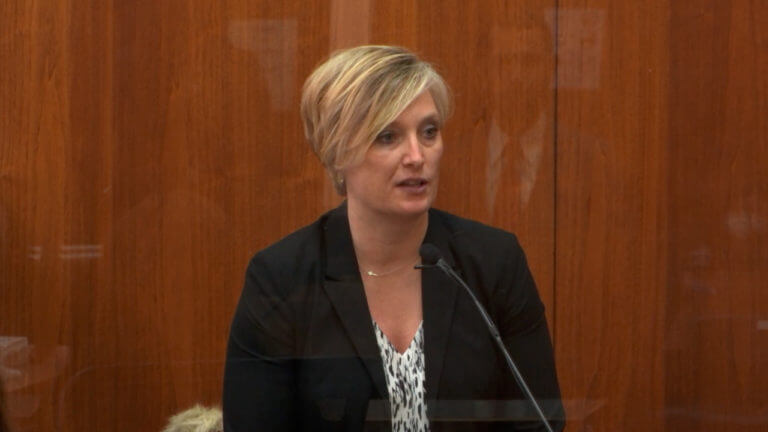 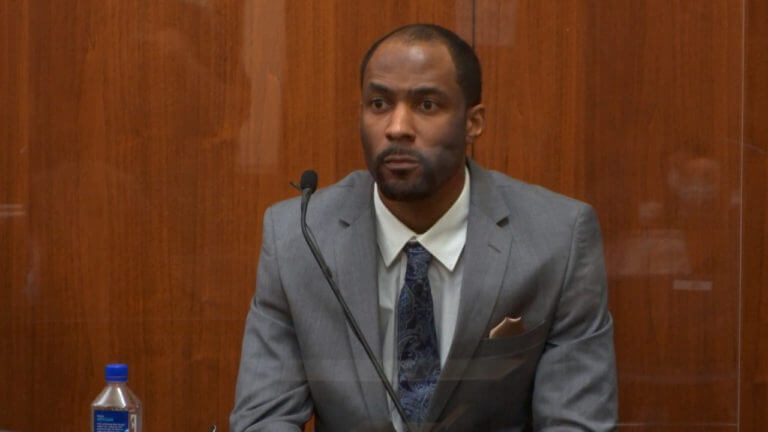 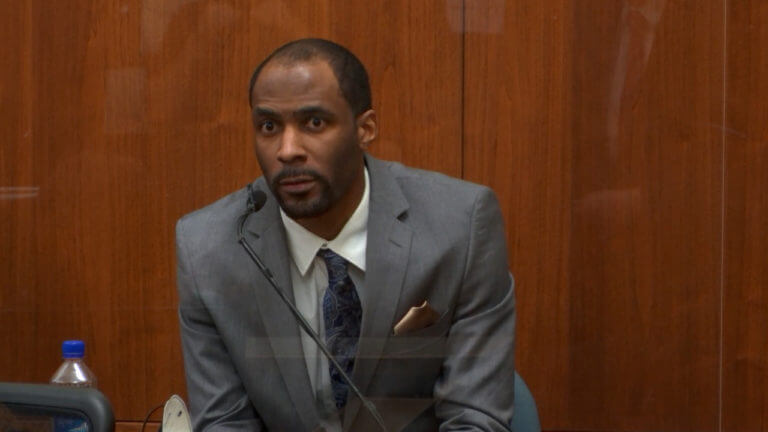 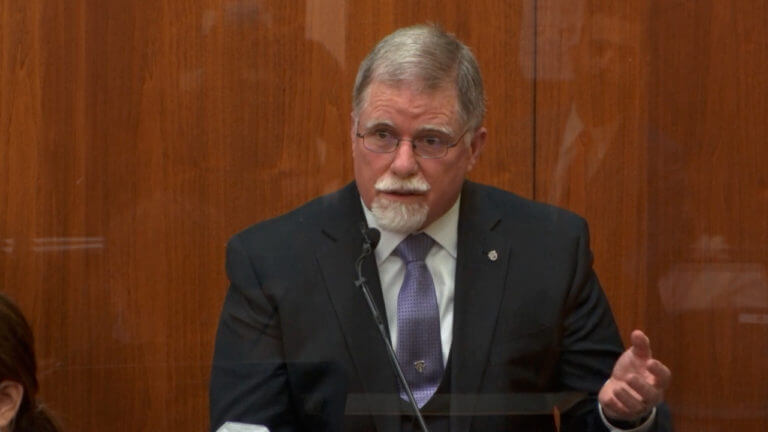 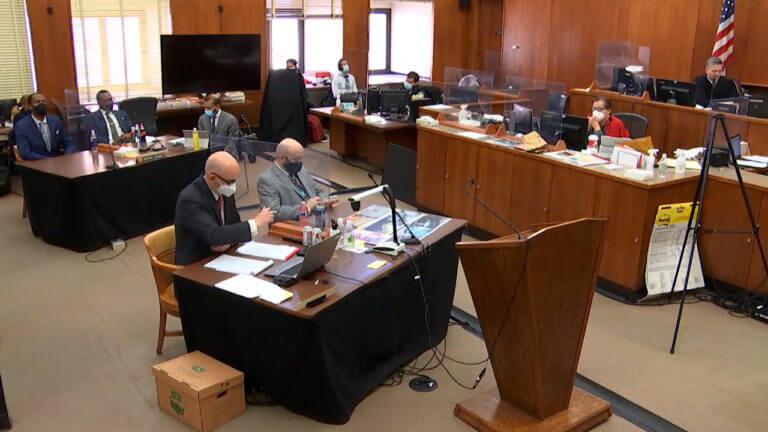 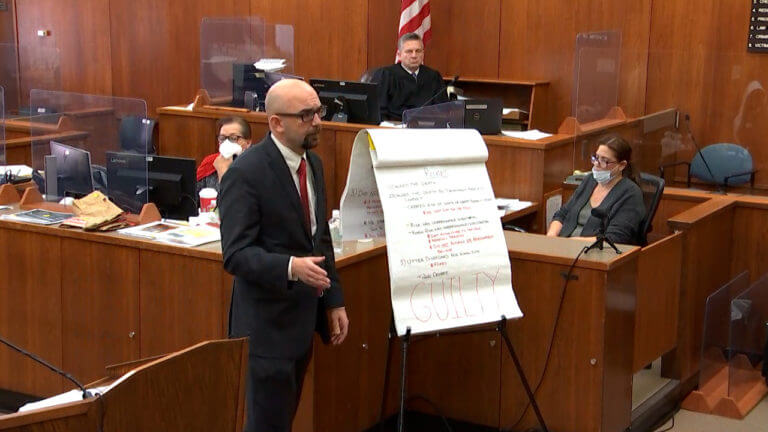 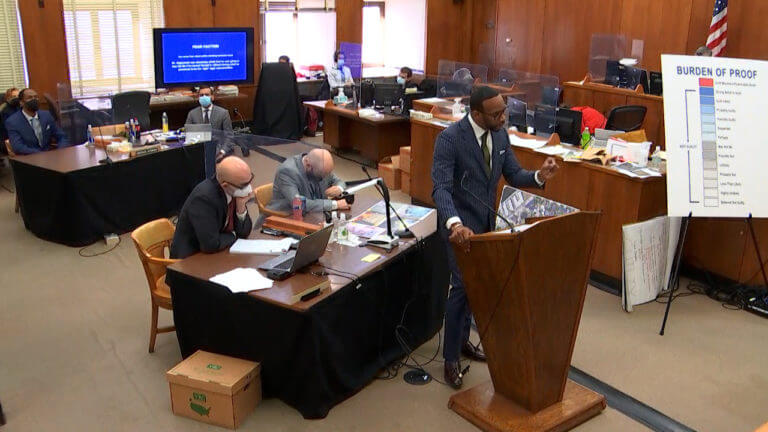 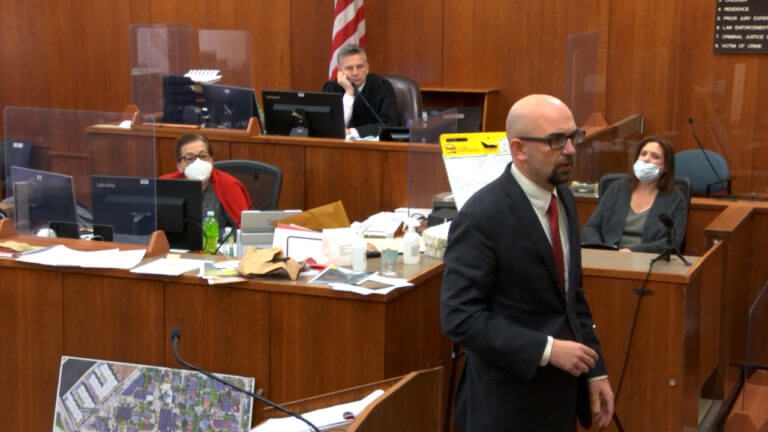 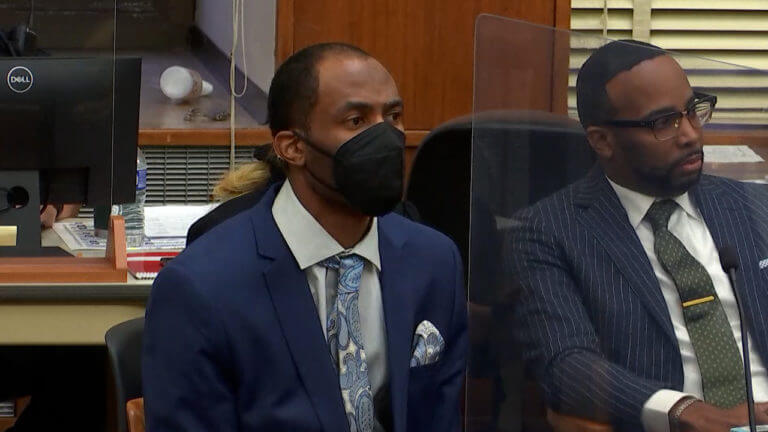 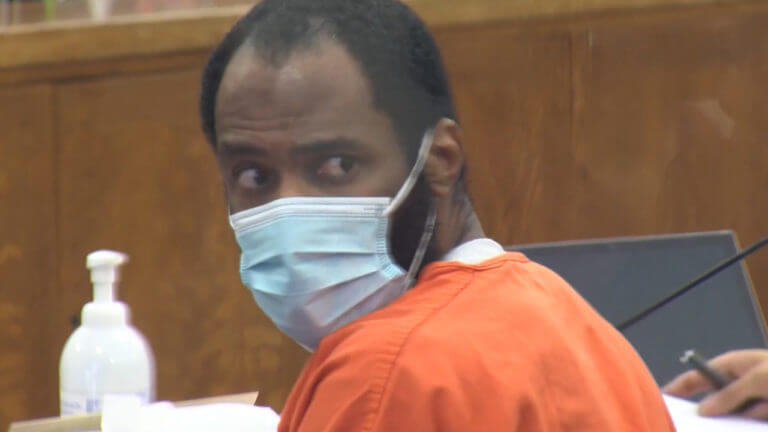