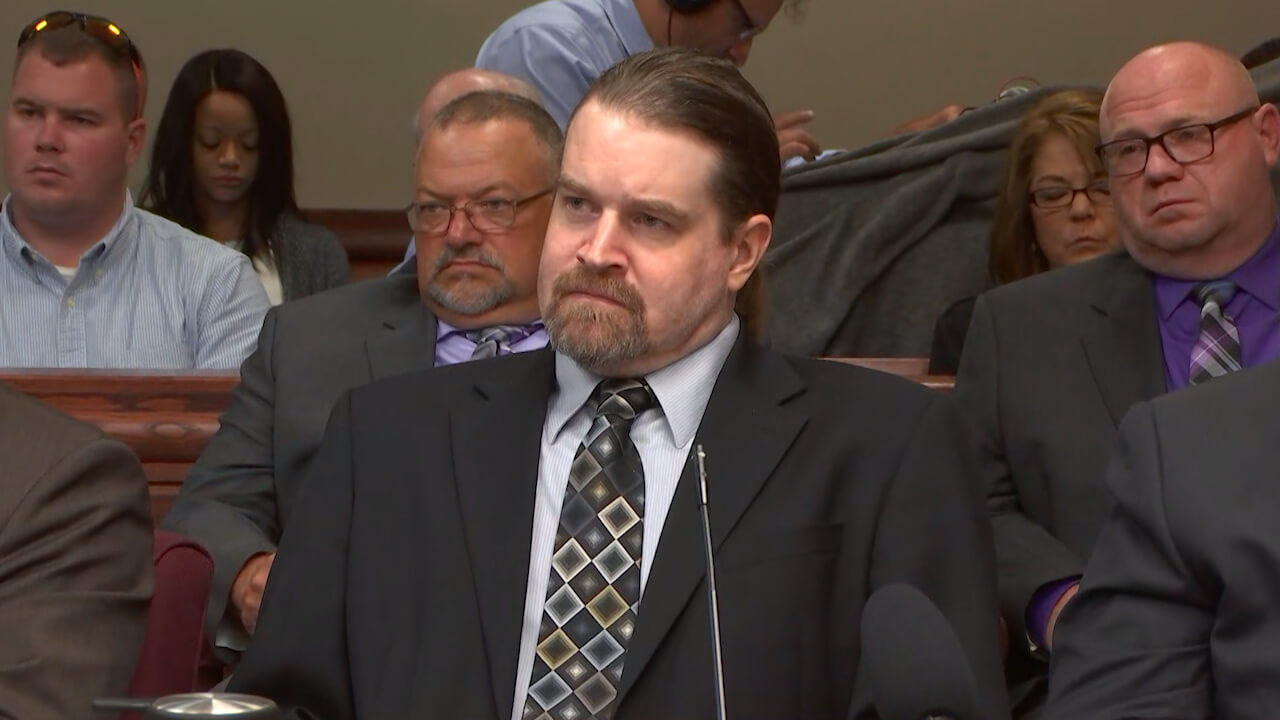 Morgan Creed Vandergriff, 39, stands trial for allegedly striking and killing a 38-year-old father who witnesses say was trying to slow down the defendant's speeding vehicle near a school bus stop. Maynard was fatally struck when, according to prosecutors, Vandergriff accelerated and intentionally hit the victim head-on. Vandergriff, who fled the scene, was arrested later that day. He pleaded not guilty. 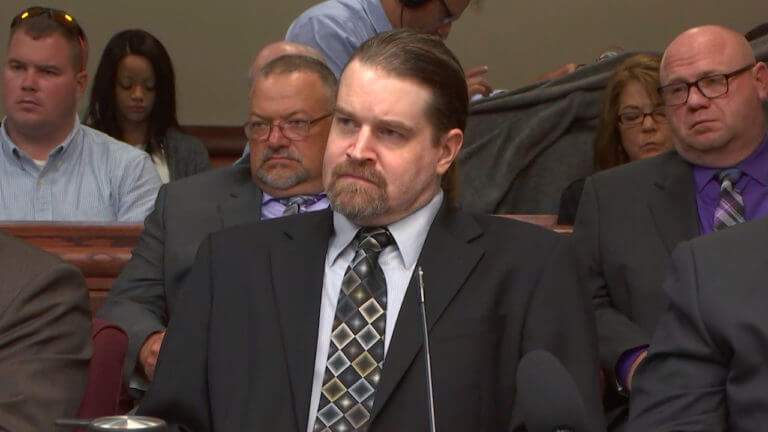 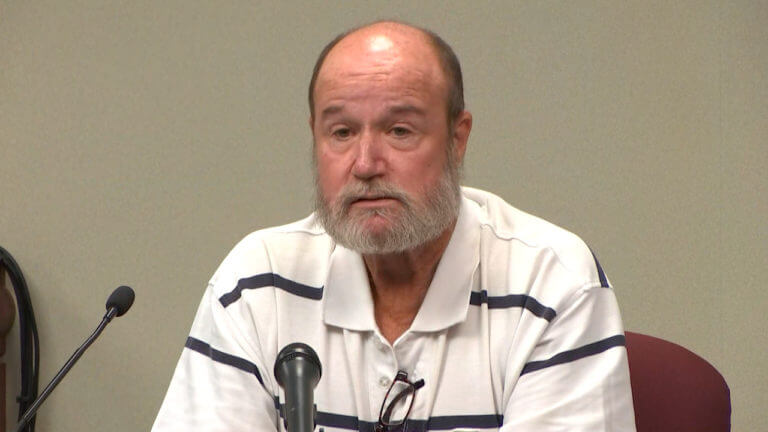 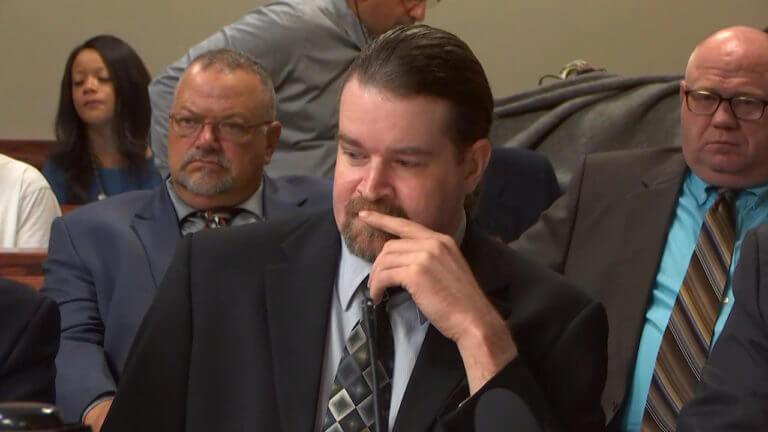 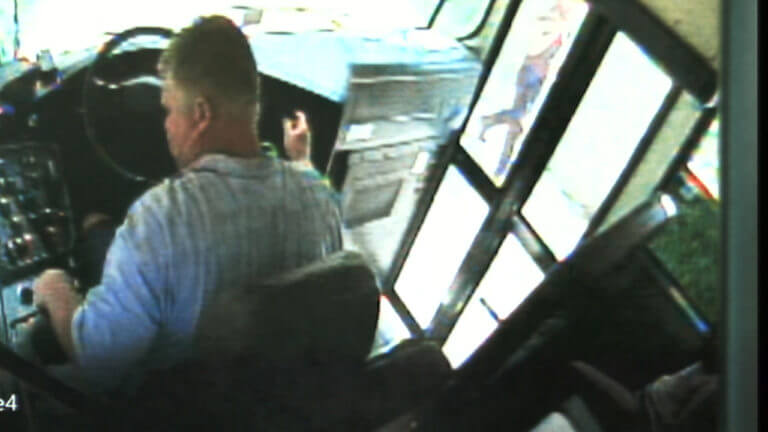 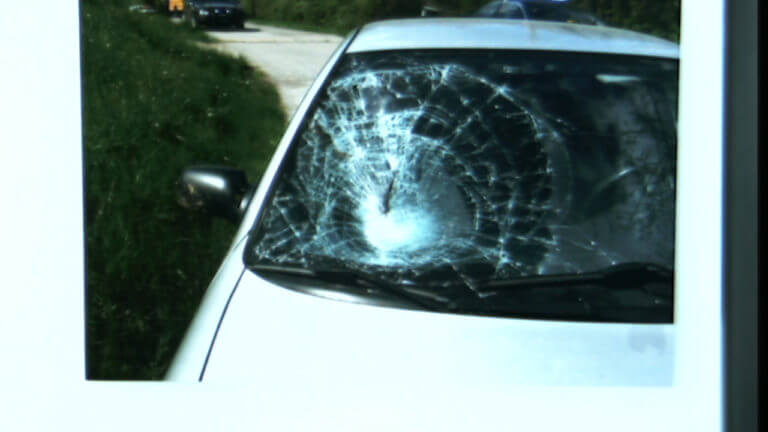 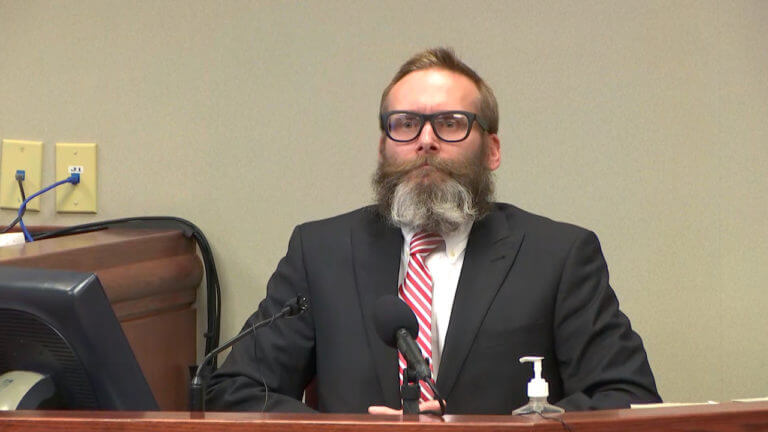 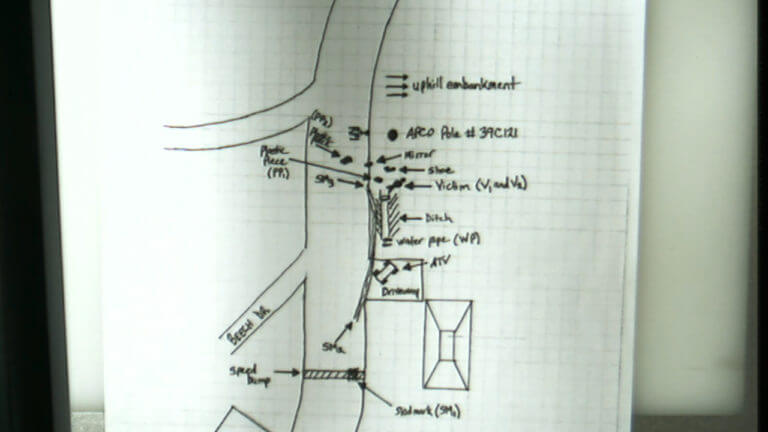 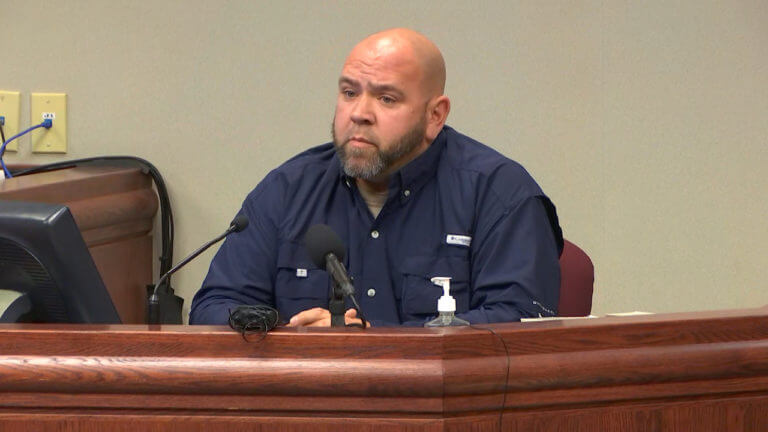 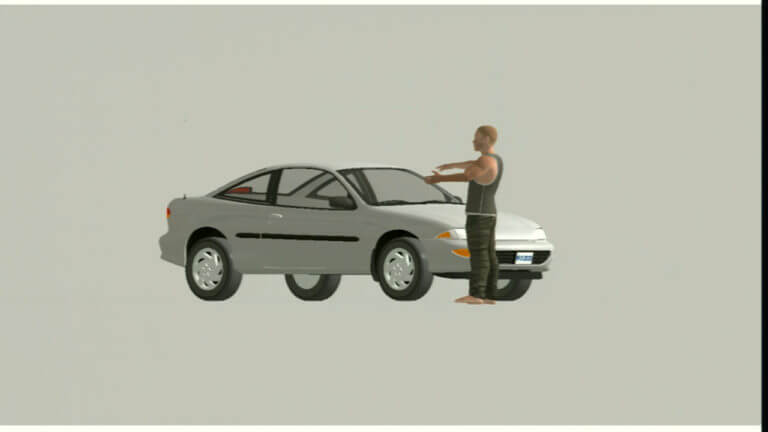 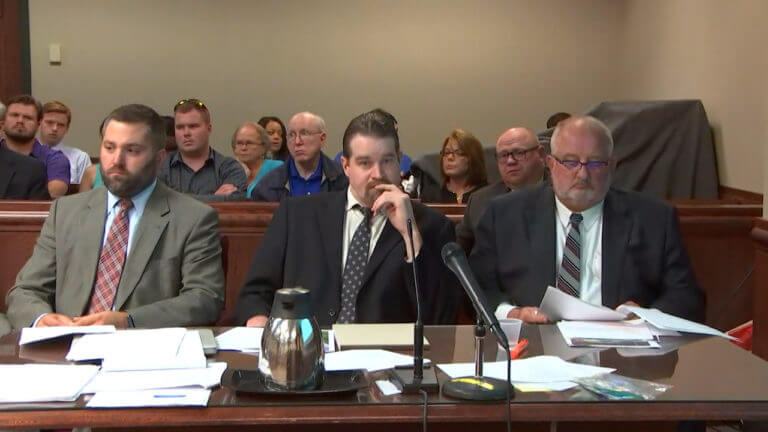 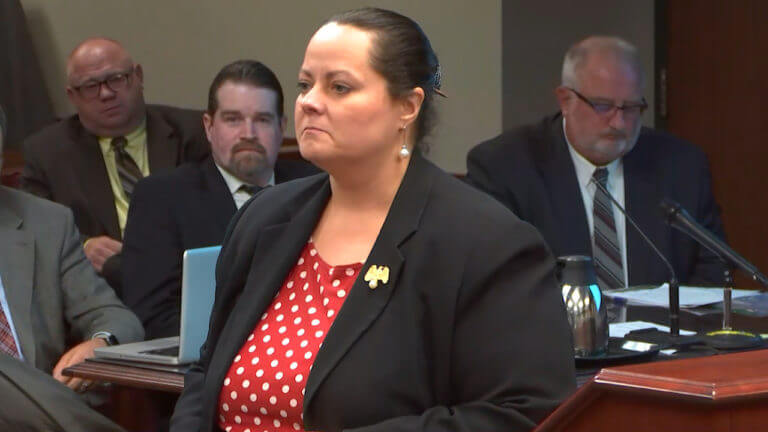 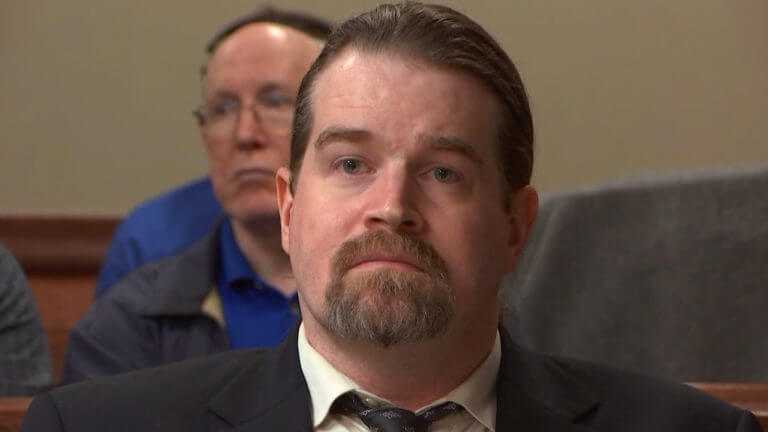