BOULDER COUNTY, Colo. (KMGH) — Three people have been arrested and one is wanted in connection with the death of a woman whose body was found near the Realization Point trailhead in Boulder County, Colorado on July 24.

The Boulder County Sheriff’s Office obtained four arrest warrants for the suspects, who are believed to have been involved in the death of Alexis Baca close to the Realization Point trailhead. Investigators said they believe she knew the suspects and do not think it was a random attack. 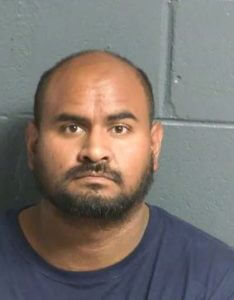 The investigation led authorities to Las Cruces, New Mexico. After interviews and collecting evidence — with the help of the Las Cruces Police Department — four suspects were identified. They are all residents of Las Cruces.

While the arrest warrants are currently sealed, the suspects have been identified and face multiple charges: 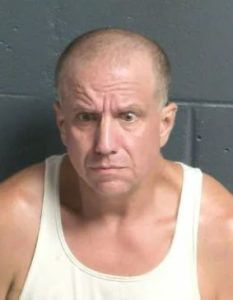 Moore, Hobirk and Provine have been arrested. Griffin has not yet been arrested, but authorities are working on locating her, the sheriff’s office said. Authorities said they do not believe she poses a safety threat to the public. 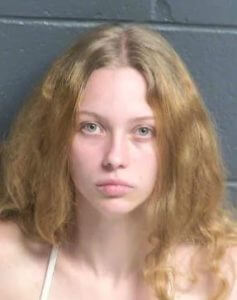 The Federal Bureau of Investigation is also involved in this investigation.

Detectives are continuing with interviews and collecting evidence. Additional information is not yet available.

This story was originally published August 1, 2022 by KMGH in Denver, an E.W. Scripps Company.