PAHRUMP, Nev. (KTNV) — Three people face charges of open murder for the death of a malnourished 19-day-old baby who “allegedly had methamphetamine in his system” when he died, the Nye County District Attorney’s Office says.

The child died in October 2021, prosecutors said. His parents, Erica Eisenloffel and Daniel Bills, have since been arrested, along with a woman named Angela Guerini-Bolt. 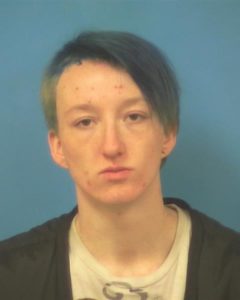 The investigation into the child’s death was conducted by the Nevada Department of Investigation due to a conflict of interest with the Nye County Sheriff’s Office, officials said. The child’s mother, Eisenloffel, is related to the county undersheriff.

In a statement, District Attorney Chris Arabia thanked the NDI for its work.

“We have all put a lot of time and effort into this case,” Arabia stated. “Thanks to that cooperation and dedication, we are now in a position to seek some measure of justice for that poor baby.”

Bills and Guerini-Bolt were expected in court for a preliminary hearing on Aug. 25 at 9 a.m. Eisenloffel had yet to make her first court appearance, prosecutors said.

This story was originally published July 28 by KTNV in Las Vegas, an E.W. Scripps Company. 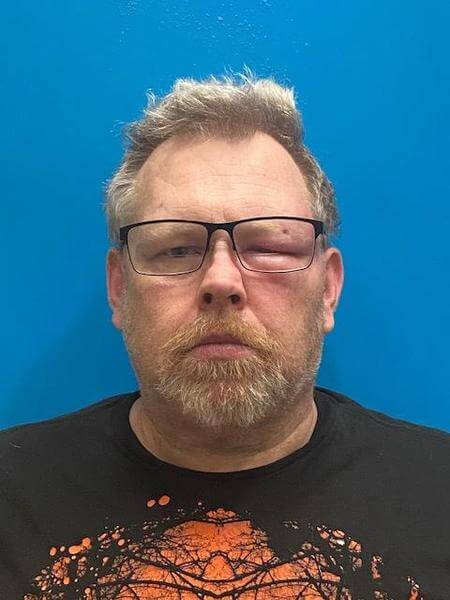