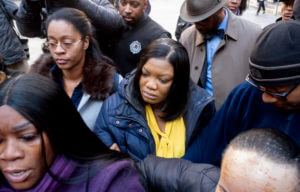 The guards after their arrest last week pleaded not guilty to lying on prison records to make it seem as though they had made required checks on the financier before he was found in his cell Aug. 10. New York City’s medical examiner ruled Epstein’s death a suicide.

Epstein was awaiting trial on charges he sexually abused teenage girls at his Manhattan mansion and a Florida home.

Federal authorities said in court papers that Noel and Thomas appeared to sleep for two hours, perused the internet and failed to make required checks of cells every 30 minutes during an eight-hour period when Epstein’s cell 15 feet from the guards went unchecked.

Lawyers for the guards, who are suspended without pay, said their clients were being blamed for systemic problems that plagued the Metropolitan Correctional Center before Epstein’s death.

Attorney Jason Foy, representing Noel, said the lawyers likely will be seeking information beyond evidence that is turned over to them by prosecutors.

“I believe there are outside circumstances that are driving this prosecution,” he said. 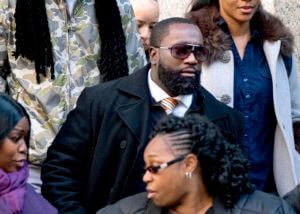 Montel Figgins, a for representing Thomas, said outside court that the guards are scapegoats for many failings in a troubled federal lockup.

“Absolutely,” Figgins said when asked whether “scapegoat” was an appropriate word to use. “Only two people charged? For this to happen, a lot had to fail.”

“The system had a lot of problems. Supervision, staffing,” Figgins said.

The next pretrial hearing was scheduled for Jan. 30. 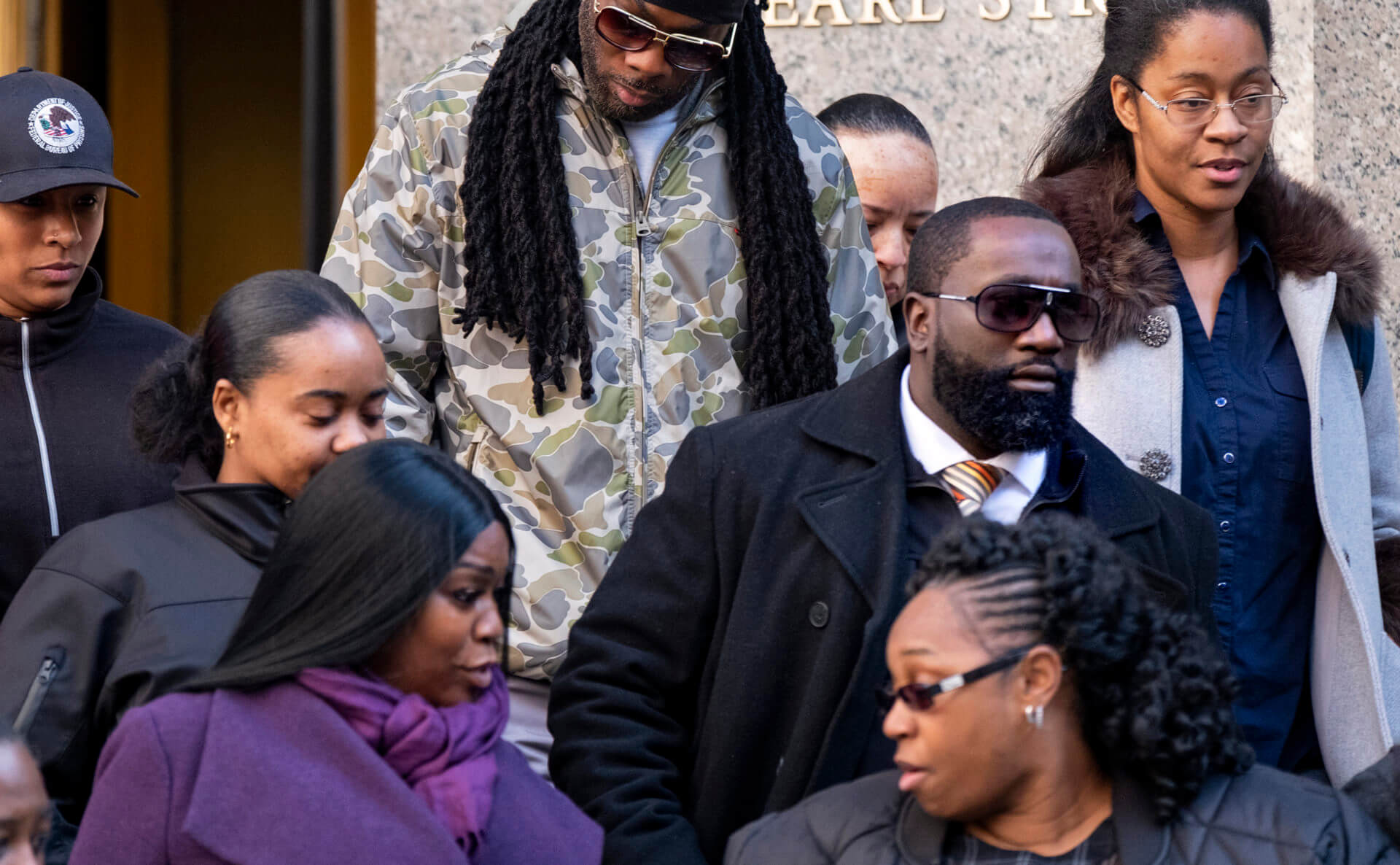