HEMPSTEAD, N.Y. (AP) — Actress Lindsay Lohan’s mother is facing charges related to another drunken driving incident after authorities say she rear-ended a driver and then left the scene.

Dina Lohan, who has a history of driving while intoxicated, was driving with a suspended license on Saturday evening when she hit another driver near Merrick Mall in Long Island, authorities said. The driver called police and followed Lohan to her Long Island home when she didn’t stop.

According to court documents, the police officer who responded found Lohan in the driver’s seat of her Mercedes with the engine on, and observed her with the odor of alcohol on her breath, glassy eyes and slurred speech.

The officer said when Lohan got out of the car, she fell to the ground and accused the officer of pushing her, and claimed she had only had one glass of wine.

Lohan refused to take any field sobriety tests, and was arrested on felony charges of driving while intoxicated. She had previously pleaded guilty to aggravated drunken driving in April 2014. Her license was suspended in July over a failure to pay state taxes.

It’s a felony to drive while intoxicated after having a previous qualifying DWI conviction in the prior 10 years.

Lohan is due back in court later this week after she was released on her own recognizance Sunday, her attorney, Mark Heller, said. He called her arrest “an unfortunate event” and said, “We’re hoping we’ll resolve it favorably.”

The Murder of Kristin Smart: Day 9

The Killing of Ahmaud Arbery: Federal Sentences Handed Down

Driver in LA crash that killed 5 charged with murder 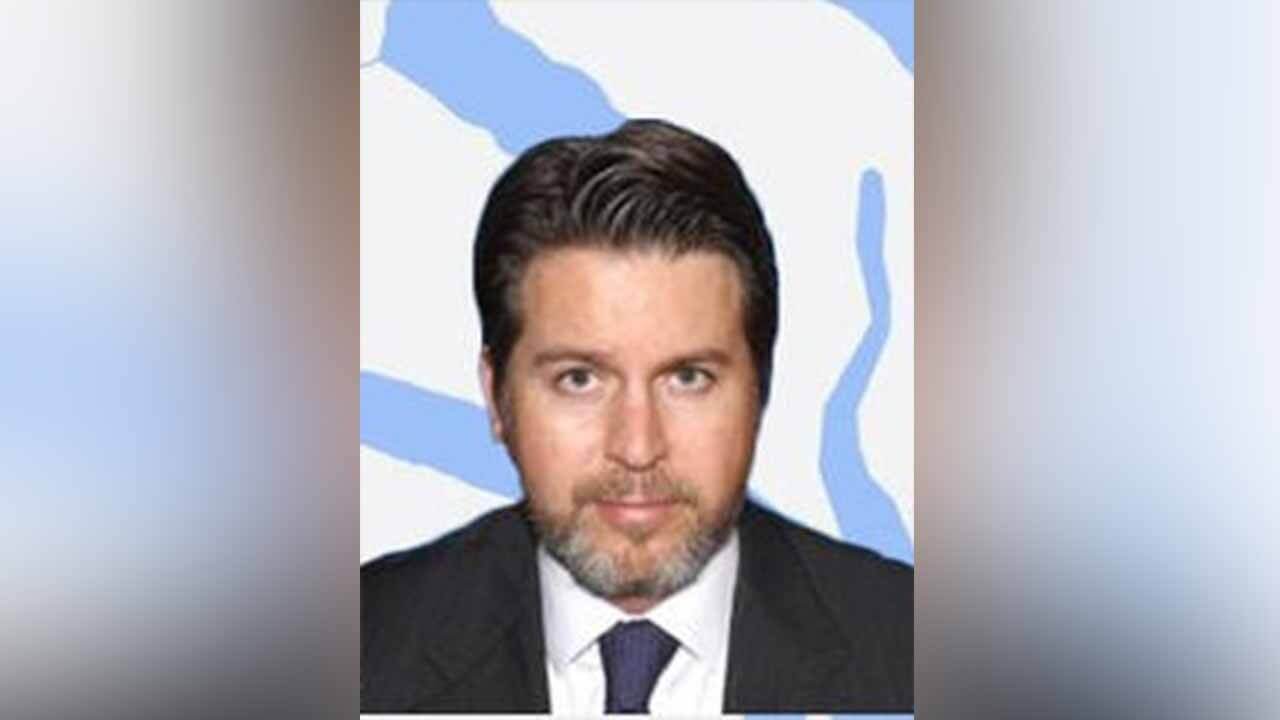 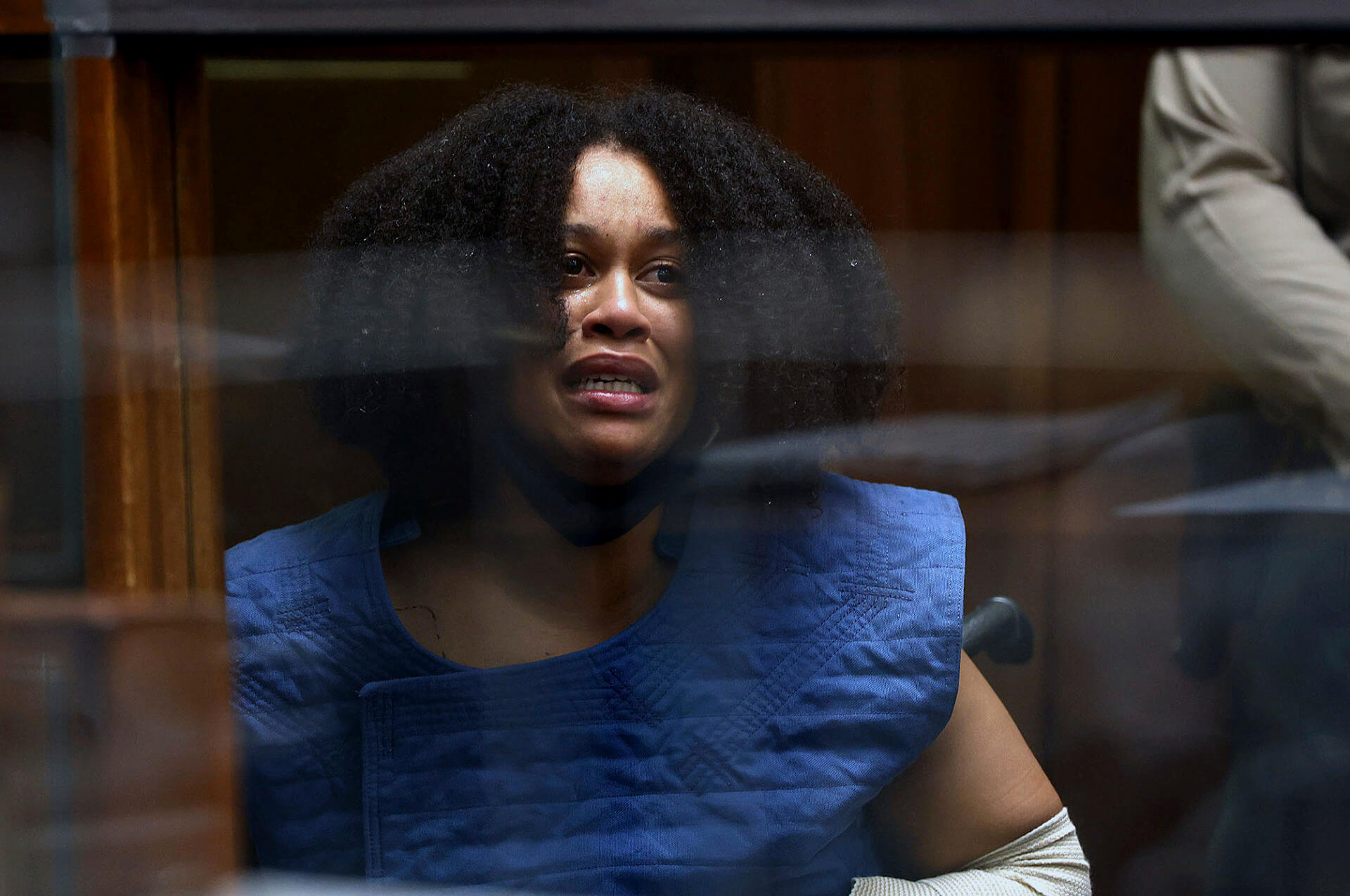 Driver in LA crash that killed 5 charged with murder