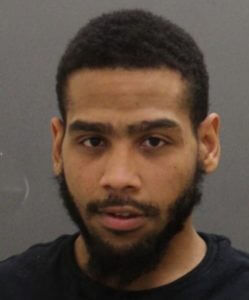 On the afternoon of February 1, authorities were called to a Baltimore home following the report of an assault.

Once there, officers were told that Shanlette Lewis had been pushed down a flight of stairs following an argument. She was taken to an area hospital with trauma to the head and died of her injuries two days later. Her body was transported to the medical examiner’s office where her death was ruled a homicide.

According to police reports, Demetrick Lewis has been charged with first-degree murder.

This story was originally published Feb. 9, 2022, by WMAR in Baltimore, an E.W. Scripps Company.