BUFFALO, N.Y. (WKBW) — A Buffalo man has pleaded guilty to charges for fatally shooting a victim inside his apartment in June 2021. 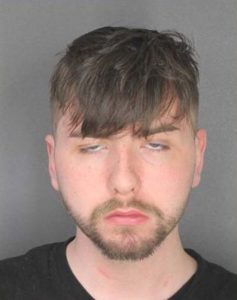 The Erie County District Attorney’s Office announced 23-year-old Franklin Andrews pleaded guilty in Erie County Court to one count of manslaughter in the second degree and one count of criminal possession of a firearm.

According to the district attorney’s office on June 18, 2021 Andrews recklessly caused the death of 22-year-old Tyler Wasinger by shooting him in the chest with an illegal pistol. The shooting occurred inside the Andrews’ apartment on Hobart Street in Buffalo and Wasinger died at the scene.

Andrews faces a maximum of 15 years in prison is scheduled to be sentenced on February 24, 2022. He continues to remain released on $100,000 bail previously posted in Buffalo City Court.