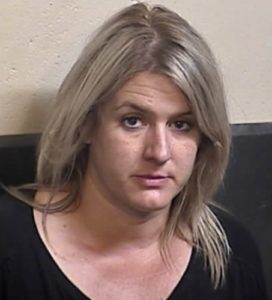 Jackson taught at the Mountain View School in Reedley and met a 14-year-old boy at the Dunlap Leadership Academy. Jackson and the child had several meetings where sexual misconduct took place.

This remains an ongoing investigation and detectives are working to determine the locations where the sexual abuse may have occurred between Jackson and the student.

There is a possibility that there are other victims that have not reported Jackson’s illegal activity. Anyone with information is urged to contact Detective Jose Leon at (559) 600-8205 or Crime Stoppers at (559) 498-7867 and their website.

This story was originally published September 3, 2021, by KERO in Bakersfield, an E.W. Scripps Company.