DENVER (KMGH) — A Douglas County woman who was accused of faking her daughter’s terminal illness, seeking donations, and causing her death, pleaded guilty to lesser charges as part of a plea deal.

Kelly Renee Turner, 43, pleaded guilty on Monday to child abuse causing death, theft and charitable fraud. She was initially charged in October 2019 with two counts of first-degree murder, among several other charges, in the August 2017 death of her 7-year-old daughter, Olivia Gant. 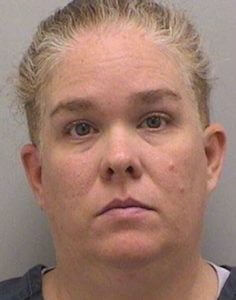 Turner had claimed her daughter was terminally ill and was accused of defrauding donors, organizations and Medicaid.

Denver 7 profiled Olivia Gant in April of 2017 as she was fulfilling a “bucket list” which included busting bad guys with Denver police officers. She was made honorary chief for a day and rode along with officers.

She died about four months later.

At the time, Turner claimed her daughter had a disease that caused her intestines to fail. 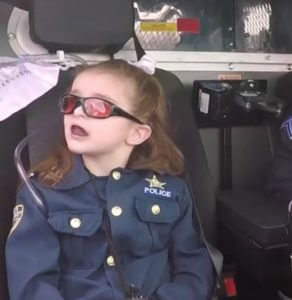 Olivia’s body was exhumed in November of 2018 so an autopsy could be performed. According to an indictment, Arapahoe County Coroner Dr. Kelly Lear wrote that Olivia’s manner of death was undetermined based on a series of nonspecific results.

She said that there was a lack of any findings that proved Olivia’s death was caused by intestinal failure or any of the other illnesses that her mother claimed she was suffering from.

Turner is scheduled to be back in court on Feb. 9 for sentencing.

This story was originally published Jan. 4 by KMGH in Denver, an E.W. Scripps Company.