CRIPPLE CREEK, Colo. (AP) — A jury on Monday convicted a Colorado rancher of beating his fiancée to death while their 1-year-old daughter was in a nearby room, then burning the body and persuading his on-and-off girlfriend to help clean up the blood and cover up the crime.

Patrick Frazee, 33, was convicted of first-degree murder in the death of Kelsey Berreth with a baseball bat in her home. Berreth, a 29-year-old flight instructor, was last seen nearly a year ago on Thanksgiving. Her body hasn’t been found.

With little physical evidence, prosecutors relied heavily on the testimony of Krystal Lee, a former Idaho nurse who has known Frazee for over a decade, and the location of Frazee’s and Berreth’s cellphones in the days after she disappeared. 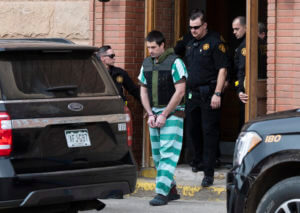 Lee, who lives in Hansen, Idaho, testified that Frazee asked her to clean up the scene of the killing and that she watched him burn a plastic tote she believed contained Berreth’s body.

Lee acknowledged she took Berreth’s cellphone with her to Idaho at Frazee’s request to try to deceive investigators about Berreth’s whereabouts. She reached a plea deal with prosecutors for tampering with evidence and faces up to three years in prison.

Frazee’s lawyers used the deal to question how honest Lee was about what happened since she initially told authorities she did not know who Berreth was.

Lee said Frazee tried to convince her to kill Berreth several times before he called her last Thanksgiving to tell her that he had a mess at Berreth’s home and he needed her to drive to Colorado to clean it up.

9/22/20 Justice Ginsburg and the Future of the Court

Grand jury indicts 1 police officer in Breonna Taylor case; not for her death

Court papers: Woman wrote ‘give up’ in ricin note to Trump 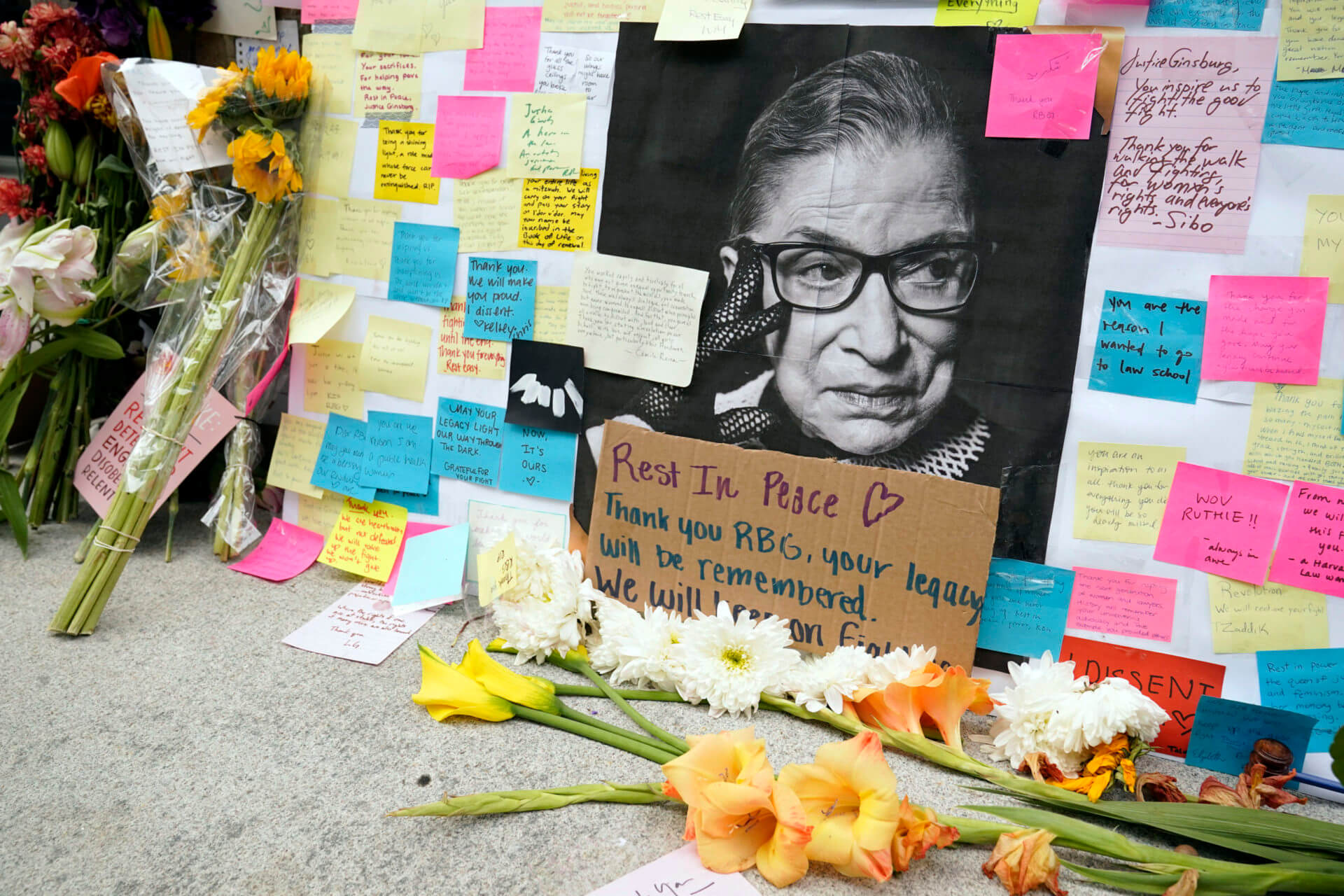 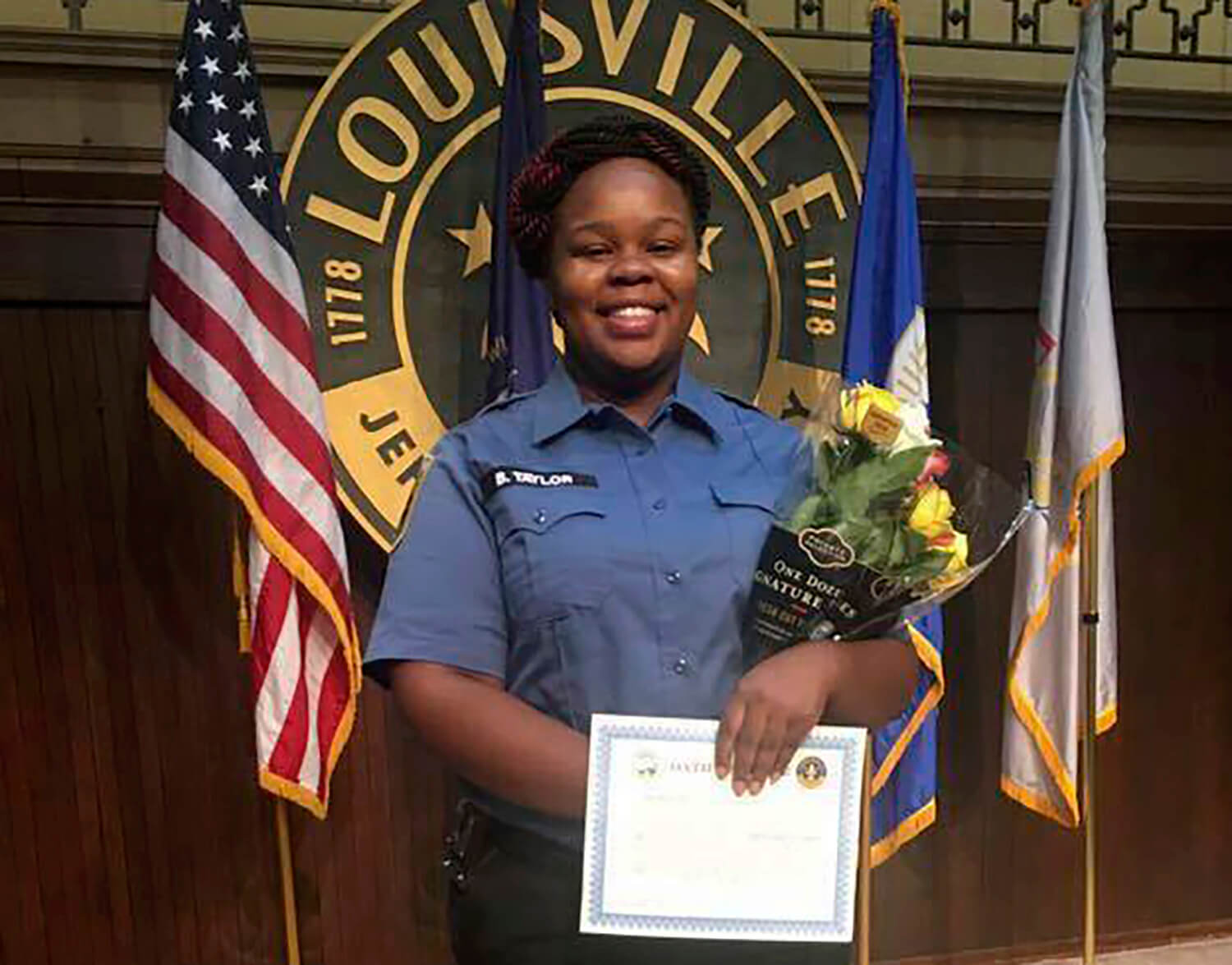 Grand jury indicts 1 police officer in Breonna Taylor case; not for her death