Both Lori Vallow and Chad Daybell are being investigated for the murder, attempted murder or conspiracy of Chad’s first wife, Tammy Daybell.

According to a letter from the Idaho Attorney General’s Office,  the state is in agreement to take over the Tammy Daybell case in Fremont County, Idaho, listing both Lori Vallow and Chad Daybell as defendants.

Tammy Daybell died in October of 2019 of natural causes. Her family declined an autopsy before she was buried in Utah. About two weeks later, her newly widowed husband Chad Daybell married Lori Vallow on a beach in Hawaii.

Their wedding sparked suspicion in law enforcement and the decision was made to exhume Tammy Daybell’s body, but the toxicology reports were not released.

Vallow, 46, was arrested on felony charges of child abandonment in the disappearance of her two kids, JJ, 7, and Tylee Ryan, 17. Vallow’s case is a tangled web of mysteries involving doomsday beliefs, mysterious murders, quick engagements, ominous statements and two young kids who have been missing for about six months. 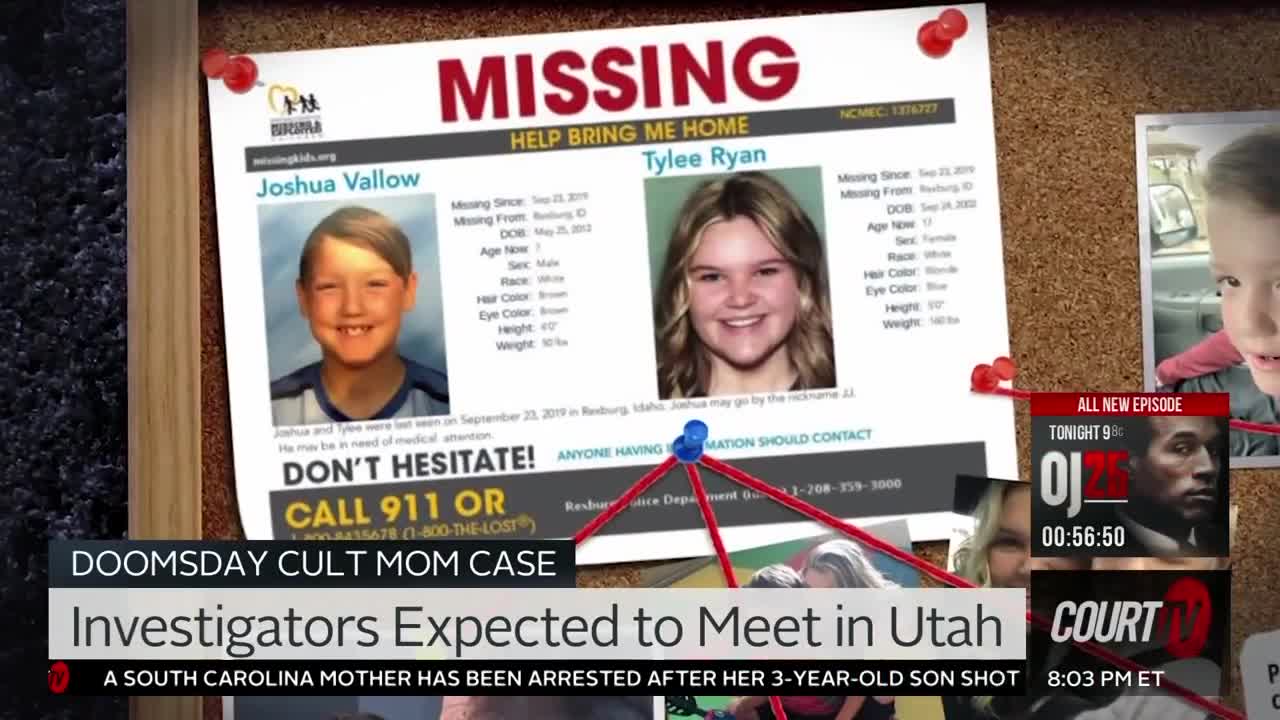