OXON HILL, Md. — A Maryland man will spend more than two decades behind bars for stabbing a man to death over cutting in line at a Popeyes restaurant nearly three years ago. 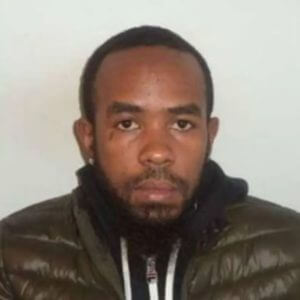 It was the night of November 4, 2019, when prosecutors say McClain approached Davis after he had cut in front of several customers waiting in line to buy the wildly popular Popeyes chicken sandwich.

That led to a brief argument before spilling outside in front of the restaurant, at which point McClain stabbed Davis one time in the upper body killing him.

Police say the entire confrontation lasted only about 15 seconds.

McClain was ultimately found guilty this past April.

This story was originally published Sept. 19, 2022 by WMAR in Baltimore, an E.W. Scripps Company.