TAMPA, Fla. (Court TV) — After 5 hours of deliberation, a jury found Erin Robinson guilty on two counts, including first-degree felony murder, for the death of Raul Ortiz in 2014. The defendant was out on bond prior to his trial but shortly after the verdict was read, Robinson was shackled and led out of the courtroom into custody.

Robinson is due back in court on Nov. 23 for sentencing. He faces life in prison without parole.

TAMPA, Fla. (Court TV) — A Florida man is facing decades behind bars for allegedly killing a man who made unwanted comments to his girlfriend.

Erin Robinson is accused of violently beating Raul Ortiz on Aug. 11, 2014. The alleged incident happened after Robinson’s girlfriend, Kayla Bryant, encountered Ortiz at a Circle K gas station in Tampa. It was there that she claims Ortiz made inappropriate sexual comments towards her while “looking down her shirt,” according to an affidavit.

Upon leaving the store, Bryant told the defendant about the encounter with Ortiz, who they both knew priorly. Investigators say Robinson then rounded up two others and drove to Ortiz’s house approximately two hours later, where they confronted him outside.

During the altercation, Robinson allegedly struck Ortiz three times in the face, knocking him to the ground. Witnesses say Robinson’s friends pulled him off an unconscious Ortiz and they left the scene.

Robinson is facing multiple charges including first-degree felony murder. He is pleading not guilty.

Jury selection in the trial of FL v. Erin Robinson is scheduled to begin Monday, Oct. 19. Court TV is carrying the proceedings live.

4/21/21 The Unsolved Casefile: Where are Orson and Orrin West?

‘One down, three to go,’ crowds chant after Chauvin verdict, other fired officers await trial

‘He was guilty.’ Extra juror in favor of Chauvin conviction

Daunte Wright to be eulogized at Minneapolis funeral

The Unsolved Casefile: Where are Orson and Orrin West? 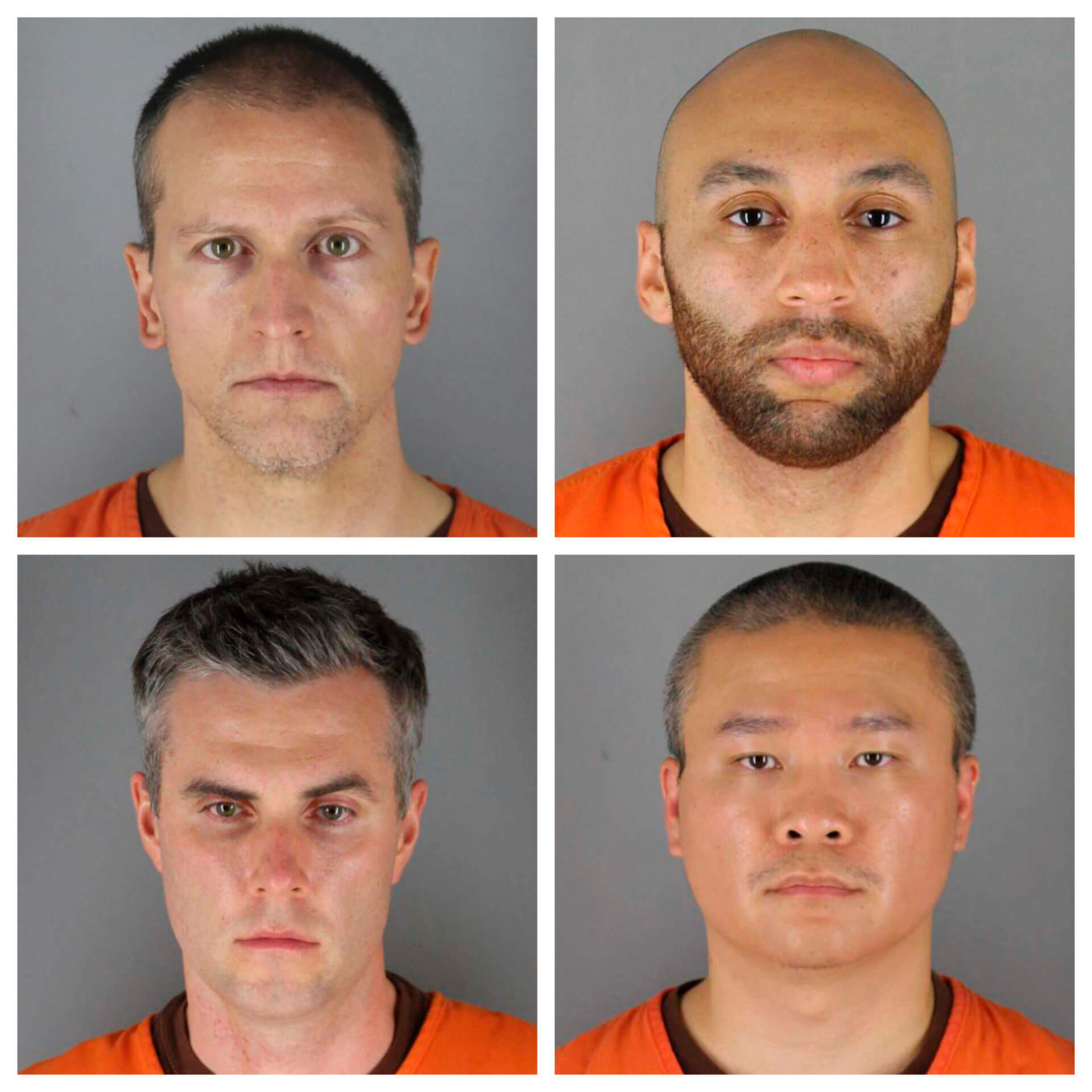 'One down, three to go,' crowds chant after Chauvin verdict, other fired officers await trial 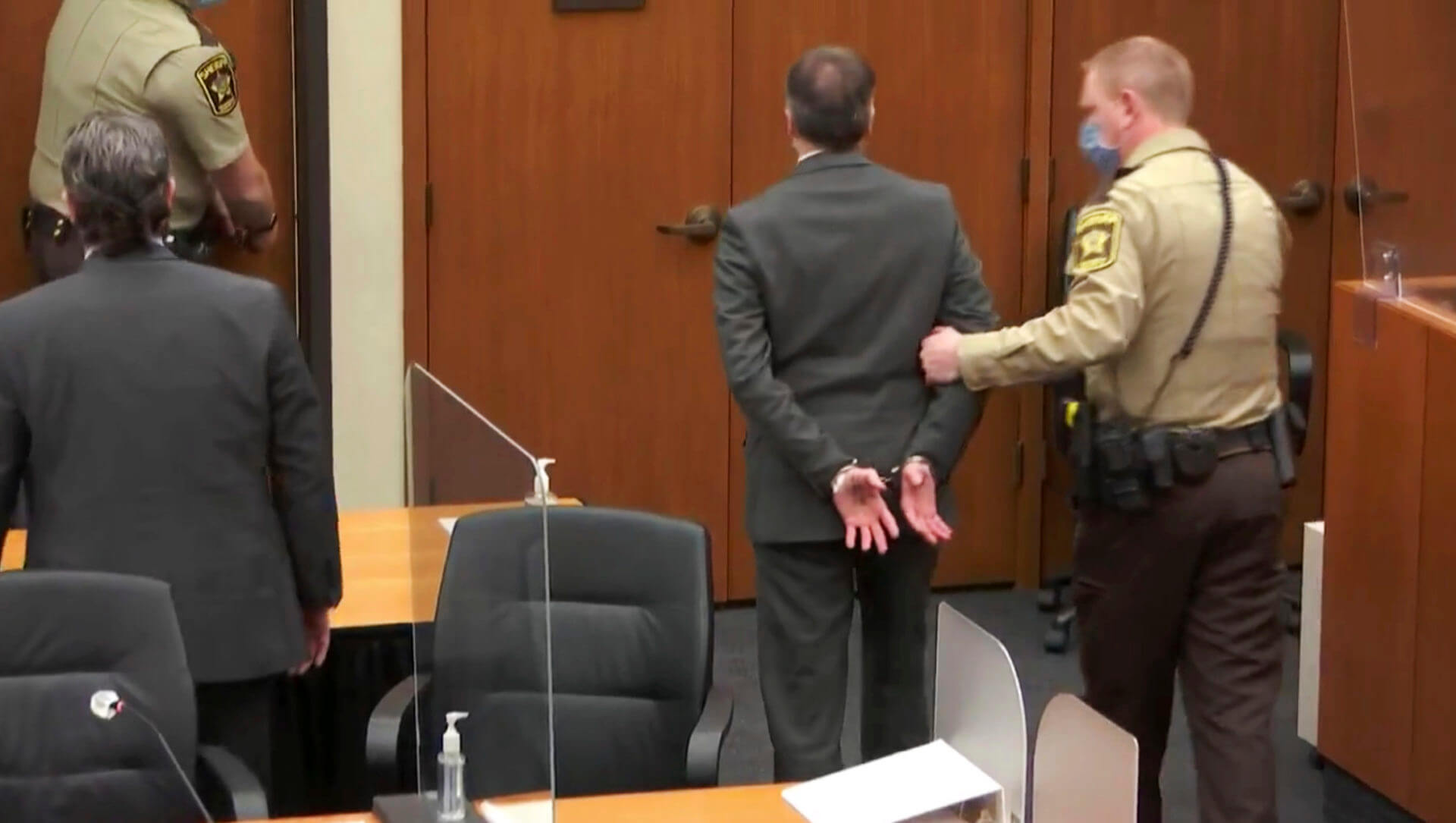 'He was guilty.' Extra juror in favor of Chauvin conviction