DENVER (KMGH) — A woman was arrested on first-degree murder charges in connection with a homicide investigation involving an 8-year-old boy, the Denver Police Department announced Saturday. 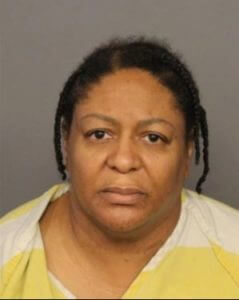 The woman, identified as a 61-year-old Susan Baffour, was taken into custody on charges of first-degree murder and child abuse resulting in the death of a person 12 or younger, according to a news release from the department.

Police said Baffour is a relative of the victim who police announced on Twitter Friday morning was found dead in the 1900 block of North Ulster Street in Denver.

The cause and manner of death will be released by the Medical Examiner’s Office at a later time.

No other details were released.

This story was originally published June 6, 2022 by KMGH in Denver, an E.W. Scripps Company.