DENVER (KMGH) – One of the former Loveland, Colorado police officers charged last year in connection with the violent arrest of 73-year-old Karen Garner pleaded guilty Wednesday to one count of failure to intervene on a police officer’s use of force, a class 1 misdemeanor.

Daria Jalali, 28, was originally charged with two other misdemeanors – failure to report use of force by a peace officer and first-degree official misconduct, but those charges were dismissed as part of her plea agreement. 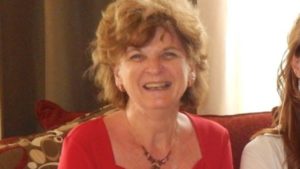 She and now-former Officer Austin Hopp were charged following an investigation by the 8th Judicial District Critical Incident Response Team (CIRT) into their actions while arresting Garner last year, breaking her arm and dislocating her shoulder in the process, and into the subsequent reporting of the use of force per department policy.

Jalali’s affidavit says she was charged with failure to intervene and failure to report use of force because she “had ample time” to recognize Garner had dementia and watched the body camera footage of Garner’s arrest back, which “was clear that Officer Hopp was not acting reasonably in his use of force,” and failed to report the use of force within 10 days. 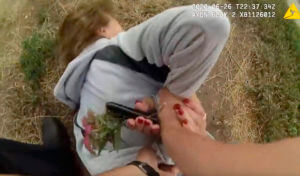 FILE – This video from the Loveland Police Department body camera footage shows Karen Garner on the ground while being arrested on June 26, 2020. Austin Hopp a former Colorado police officer shown on body camera video roughly arresting the 73-year-old woman with dementia and later seen joking about it has been sentenced to five years in prison. A judge also ordered Austin Hopp to serve three years of parole during Thursday May 5, 2022, sentencing hearing. (Loveland Police Department via AP, File)

Hopp was sentenced to five years in prison and three years of parole in May after he pleaded guilty earlier this year to one count of felony assault.

The Garner family settled the lawsuit against the City of Loveland for $3 million in September 2021. An independent review of the police department found that staffing shortages at the department were leading to fatigue and frustration and the data-driven approach focused on the number of arrests and citations was hurting the quality of policing.

Jalali had pleaded not guilty in the case previously. She is set to be sentenced on Aug. 5. Class 1 misdemeanors carry possible penalties of up to 364 days in jail and/or a fine of up to $1,000.

This story was originally published June 22, 2022 by KMGH in Denver, an E.W. Scripps Company. 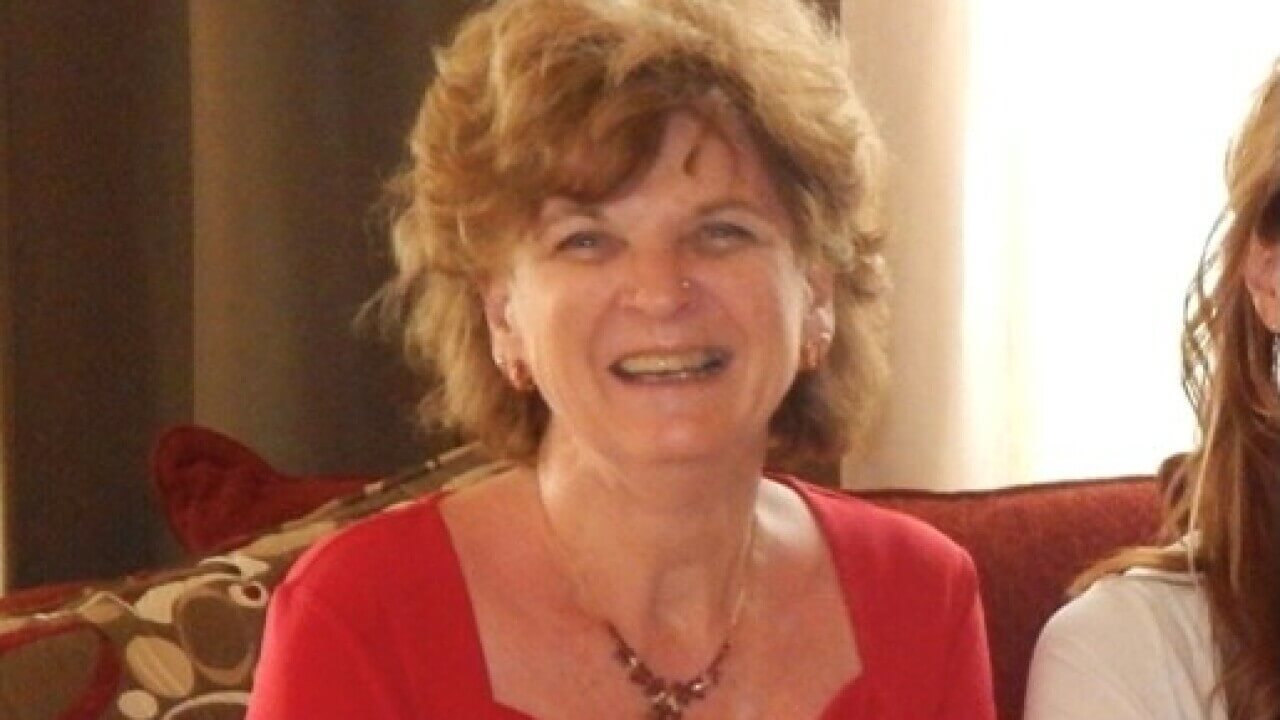