MONTESANO, Wash. (AP) — The father of a missing 5-year-old child has been sentenced to about a year in prison after pleading guilty to exposing children to methamphetamine. 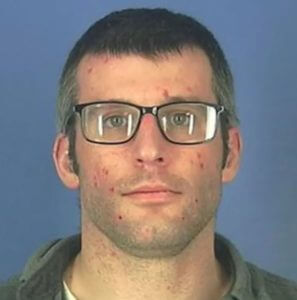 Andrew Carlson was sentenced Monday, KING-TV reported. He pleaded guilty earlier this month to two counts of endangerment with a controlled substance.

The charges are not related to the disappearance of Oakley Carlson.

Under the endangerment charges, Andrew Carlson was accused of knowingly or intentionally permitting two of his other dependent children to be exposed to, ingest, inhale, or have contact with methamphetamine.

Additionally, Andrew Carlson is not allowed to have any unsupervised contact with anyone under the age of 18, with the exception of his biological children pending dependency court hearings. 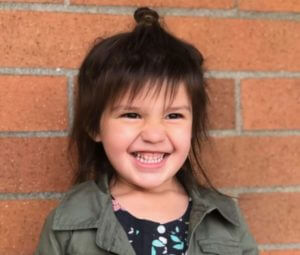 A similar plea agreement has been offered to Oakley’s mother, Jordan Bowers.

Neither Andrew Carlson nor Bowers have been charged in relation to Oakley’s disappearance. Oakley was returned from foster care to the custody of her biological parents in 2019.

Investigators said Oakley wasn’t seen during the welfare check or found during searches and that Carlson and Bowers were uncooperative.