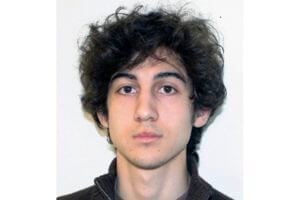 FILE – This file photo released April 19, 2013, by the Federal Bureau of Investigation shows Dzhokhar Tsarnaev, convicted and sentenced to death for carrying out the April 15, 2013, Boston Marathon bombing attack that killed three people and injured more than 260. (FBI via AP, File)

BOSTON (AP) — Federal prosecutors said Monday that they need more time to decide whether to ask an appeals court to reconsider the case of Boston Marathon bomber Dzhokhar Tsarnaev, whose death sentence was thrown out over concerns over about the jury selection process.

The U.S. Justice Department urged the 1st U.S. Circuit Court of Appeals to give prosecutors until Sept. 14 to file a petition asking the full court to hear the case. They currently have until Friday to file a petition for rehearing.

“The process of determining whether to seek further review takes time, particularly in a case of this magnitude, because it requires input from various components within the Department of Justice. Additional time is needed to make the decision in this,” DOJ attorney William Glaser wrote in a court filing. The solicitor general will make the decision, Glaser wrote.

Prosecutors, who have not yet publicly commented on the ruling, could also decide to go directly to the U.S. Supreme Court.

A three-judge panel of the appeals court last month threw out Tsarnaev’s death sentence in the 2013 bombing that killed three people and wounded more than 260 others. The appeals court said the judge who oversaw the case did not adequately screen jurors for potential biases and ordered a new penalty-phase trial on whether the 27-year-old should be executed.

Tsarnaev was convicted in 2015 on 30 charges, including conspiracy and use of a weapon of mass destruction. The 1st Circuit upheld all but a few of the convictions.

His lawyers did not dispute his involvement in the attack, but argued he was less culpable than his older brother, Tamerlan Tsarnaev, who died in a gunbattle with police a few days after the bombing.

An attorney for Tsarnaev said after the ruling that “it is now up to the government to determine whether to put the victims and Boston through a second trial, or to allow closure to this terrible tragedy by permitting a sentence of life without the possibility of release.” 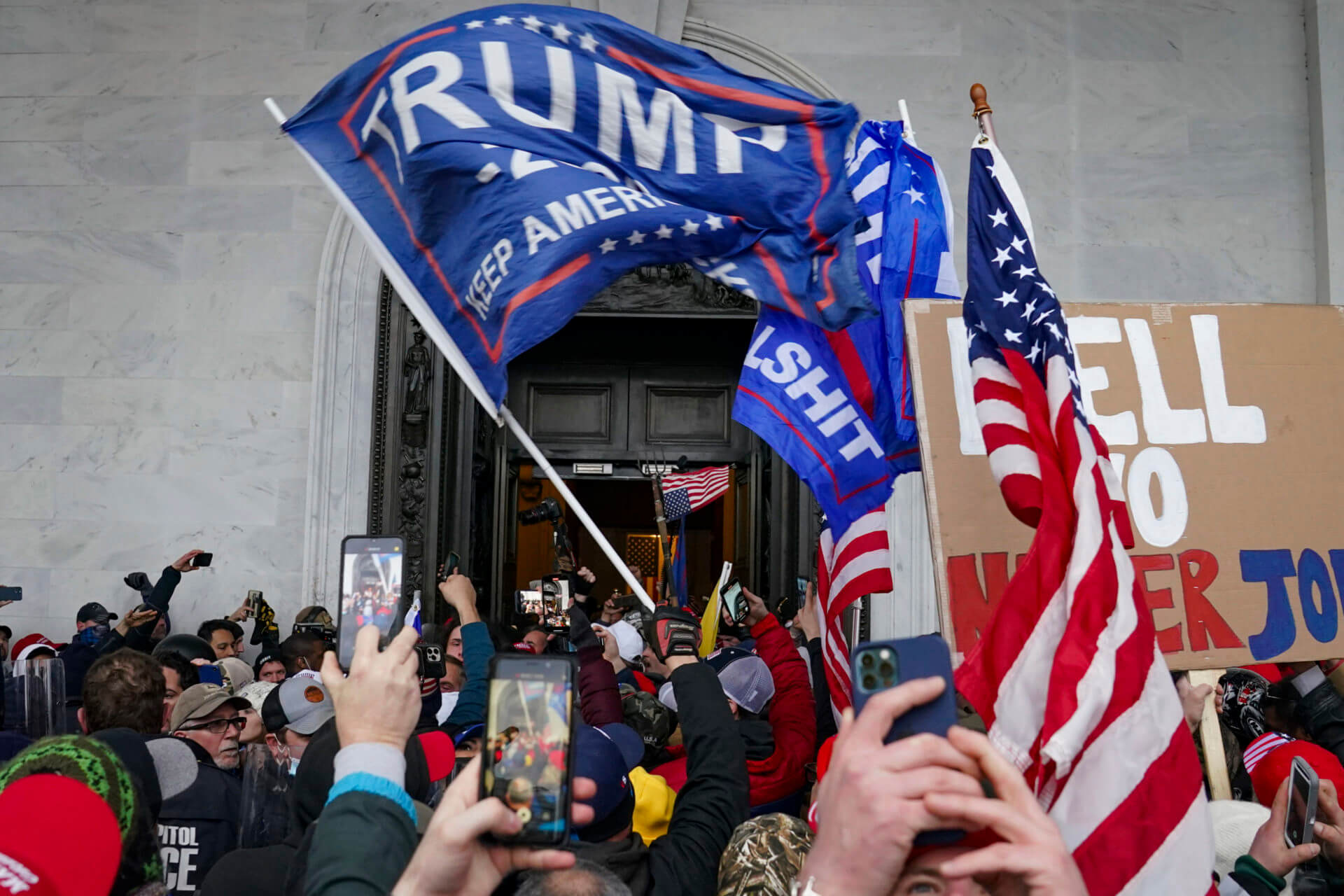