TALLAHASSEE, Fla. (WTXL) — A man was formally charged in the death of an elderly woman. 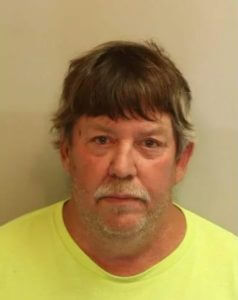 On or around April 3, Barrett, age 59, is accused of killing Lopez-Quessada by strangulation and blunt force head trauma, which caused her death. 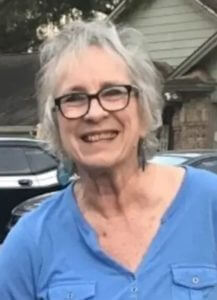 On April 8, her body was found in a wooded area.

This story was originally published May 9, 2022 by WTXL in Tallahassee, an E.W. Scripps Company.