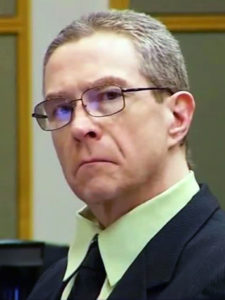 55-year-old Scott Edward Nelson was found guilty of first-degree murder. He was later sentenced to life in prison without parole.

Prosecutors say Nelson forced his way into a Winter Park home in September 2017. He tied up 56-year-old Jennifer Lynn Fulford and put her in the trunk of her own car. He used an ATM to steal $300 from her account. Investigators say Nelson stabbed Fulford several times in a vacant lot outside Orlando.

Jennifer Fulford was reported missing on September 27, 2017 by her employer. The employer, who hired the 56-year-old woman as a nanny six or seven years earlier, was alerted when Fulford failed to pick up the child she cared for from school. Her purse was found in the bathroom of her employer’s home without her cell phone, wallet or electronic tablet. Her 2015 gray Hyundai SUV was missing too.

The next clue was a suspicious $300 withdrawal from Fulford’s bank account she shared with her husband. An ATM surveillance camera captured the image of a white male with eye glasses and a ponytail making the transaction. A probation officer recognized the male as Scott Edward Nelson, a convict out on federal probation for armed robbery.

Nelson’s image was seen again on bank surveillance later the same afternoon. During the second attempt to withdraw funds, Nelson appeared to have changed clothes and had fresh scratches on his hands.

Three days after Fulford’s disappearance, investigators make a grisly discovery—her body in a heavily wooded area in Southwest Orange County, Florida. Her wrists and ankles were bound, and her face was covered with duct tape, according to the Warrant Arrest Affidavit.

On October 1, 2017, police arrested Nelson 141 miles away in Jacksonville, Florida. The homeless 53-year-old from Vermont was later charged with murder, kidnapping, burglary of a home, carjacking, robbery and tampering with a witness to a felony. Due to the accusation that Nelson killed to cover up a robbery, prosecutors filed for the death penalty in the case.

According to an article by the Daytona Beach News-Journal, Nelson was sentenced to a 15-year prison term for kidnapping his own father, taking him to a bank in Vermont, and forcing his father to withdraw $10,000. Nelson reportedly ran an ad in the local paper apologizing for his “‘heinous act’ and calling it a ‘family matter that obviously went out of control.’”

December 7: Nelson robs a Wachovia Bank in Daytona, Florida. According to the FBI, Nelson handed the teller a five-page note demanding all the paper money and threatening to bomb the building. The device he left behind was fake, but the threat led to lock-downs and evacuations of a nearby hospital and school.  Nelson fled with a large amount of money before being captured.

February 18: Nelson pleads guilty to robbery with a dangerous weapon of the Daytona, Florida bank on December 7, 2010. He faced 25 years in federal prison.

A judge sentences Nelson to 87 months (7.5) years in federal prison.

May 15: Nelson is released from federal prison in mid-May.

September 27: Jennifer Fulford reported missing at approximately 6:25pm. Fulford had not picked up the child she was a nanny for at 3:30pm.

September 30: Fulford’s body found in the woods at approximately 1pm. The body was “in an extensive state of decomposition with obvious signs of foul play.”

October 1: Nelson arrested by U.S. Marshals near an Amtrak train station in Jacksonville, Florida.Nelson is held in federal custody for violating the conditions of his probation for the 2010 bank robbery.

November 1: Nelson mails a letter from the Federal Detention Center in Miami to a detective with the Orlando Police Department requesting to speak about the investigation.

December 12: Grand jury delivers true bill indicting Nelson on five of the above counts, but not including the tampering with a witness charge. According to the court’s docket, that remaining charge is transferred.

April 27: Nelson writes letter to judge from jail describing problematic treatment in jail and requesting a “high calorie diet.” Nelson claims he has lost 40 pounds while incarcerated. Most alarming, Nelson also promises to deliver information on 8 unsolved homicides in exchange for more food. “I’ve never been caught for this” he writes in a handwritten note filed on the court’s docket.

May 27: Defense confidentially files Notice of Incompetency on behalf of Nelson. This filing pauses the clock on the “speedy trial” deadline.

April 24: Court orders Nelson competent to stand trial. Per the order, “this court does not believe that the Defense has met its burden of proof that Nelson is not competent to proceed.”

June 6: Court orders the jail to transport Nelson to all upcoming hearings willingly or by any “reasonable means necessary, including reasonable force.”

June 7: State informs court its plea offer to Nelson was rejected by the defendant.

June 28: A jury find Scott Nelson Guilty of all charges.

July 11: Jury does not recommend death penalty, instead Nelson is sentenced to life in prison without parole. 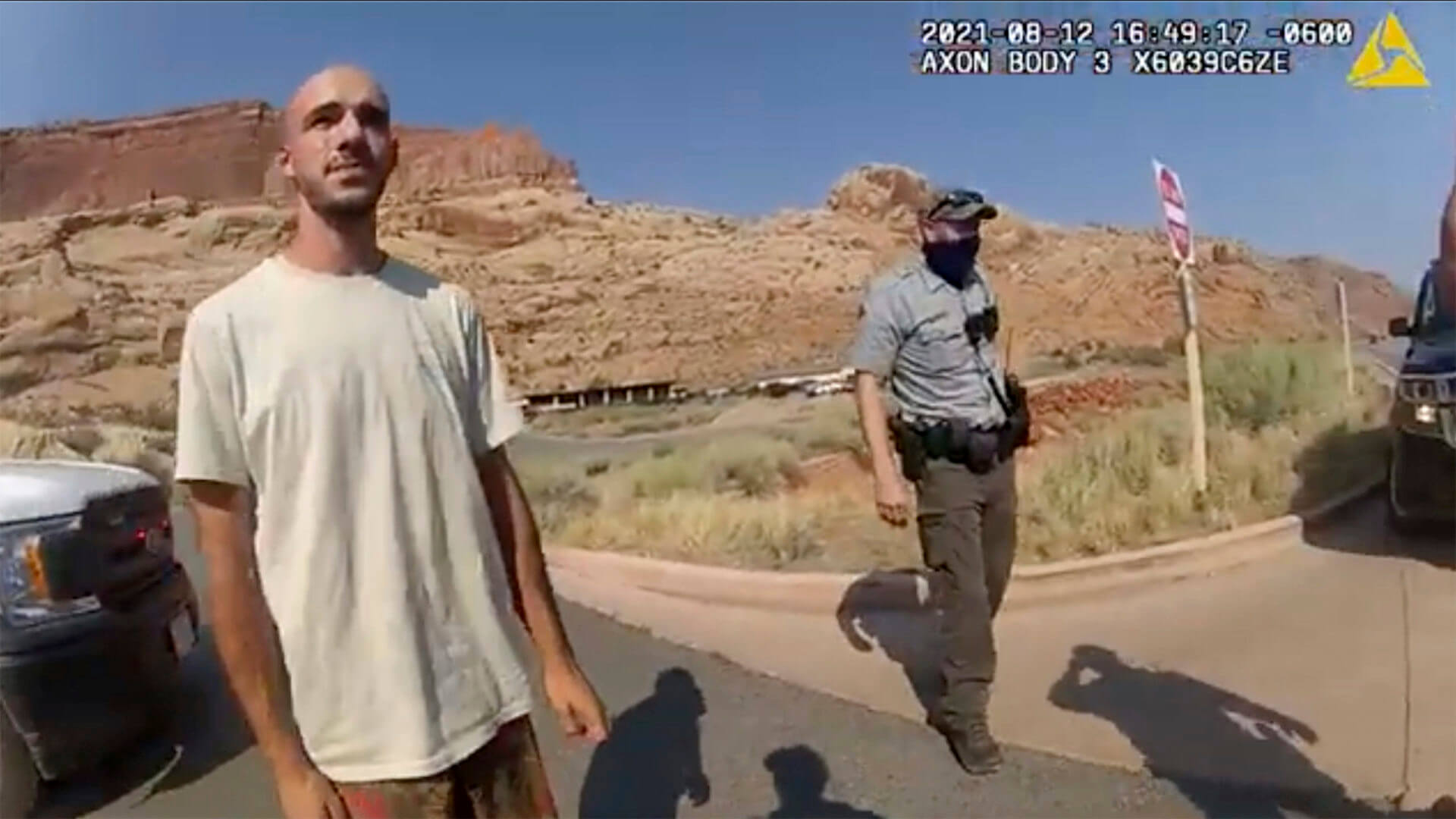 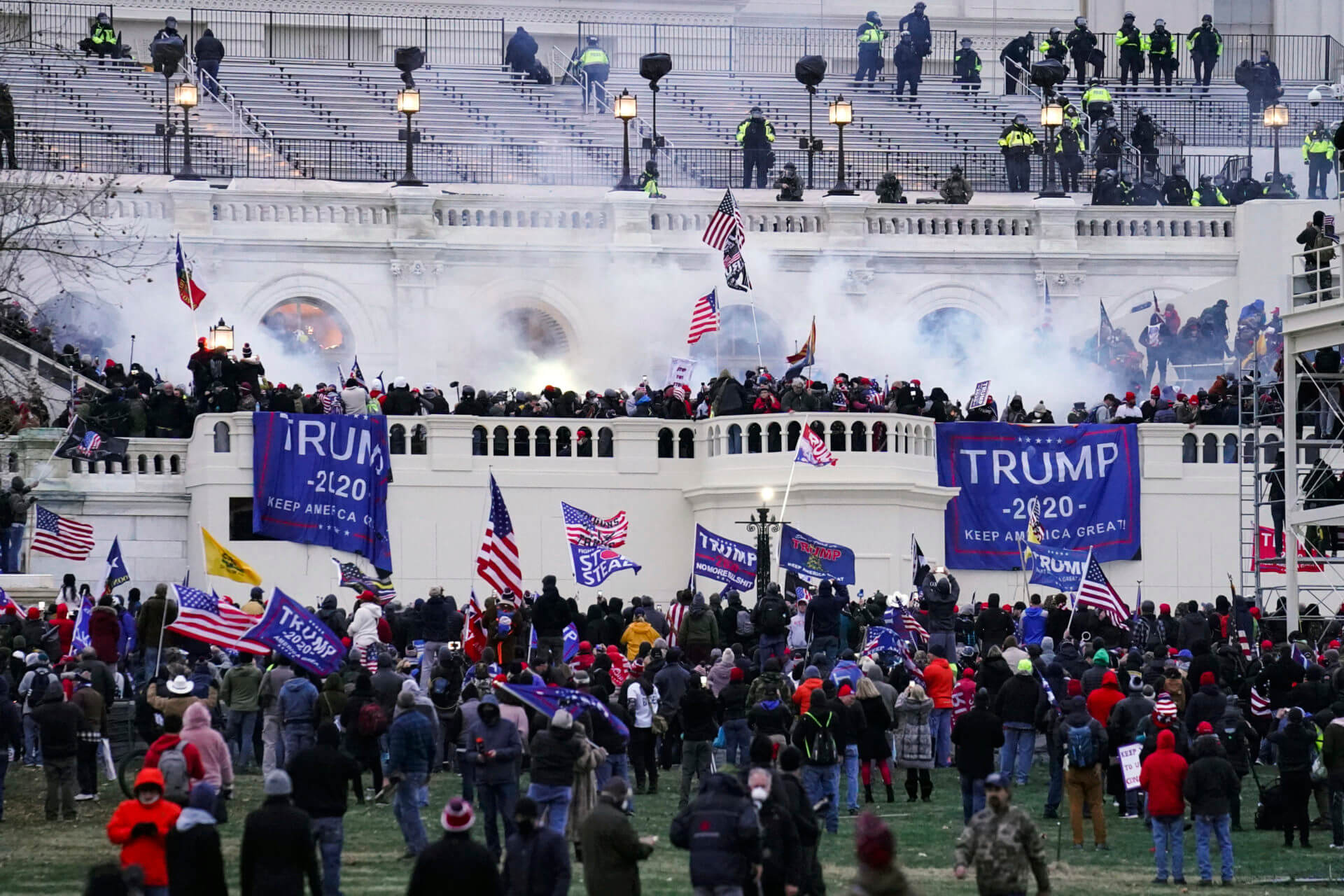