Coy was indicted Wednesday afternoon by a grand jury in the Franklin County Court of Common Pleas. He faces charges of murder, felonious assault (F2), and two counts of dereliction of duty (M2). 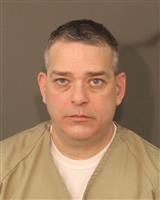 Coy was peacefully taken into custody this afternoon as he awaits arraignment.

On Dec. 22, while responding to a report of a suspicious vehicle outside a residence on Oberlin Drive, Coy encountered Andre Hill and fired his service weapon. Hill, 47, was struck four times and died of his injuries.

The Attorney General’s Bureau of Criminal Investigation (BCI) investigated the officer-involved shooting, a fact-finding effort that encompasses crime-scene processing; evidence collection and evaluation; review of body-worn cameras; cyber data analysis; and interviews of witnesses, including officers involved in the incident.

BCI’s investigation included processing the crime scene; gathering and evaluating evidence; reviewing body-worn cameras; analyzing cyber data; and interviewing witnesses, including the officers involved in the incident. BCI’s investigation is turned over to a prosecutor, and in turn, presented to a grand jury who makes the decision to indict or not indict an individual.

As a fact-finder, BCI’s independent investigators only present facts surrounding the incident; they do not determine whether an officer’s use of force was justified. Their report is turned over to the prosecutor with jurisdiction in the case. If the prosecutor decides to present the case to a grand jury, the grand jury decides whether or not to indict the individual. 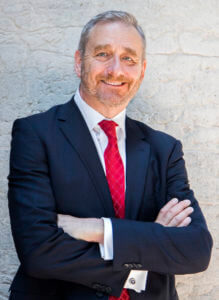 The Attorney General’s Special Prosecution section has been appointed by the Franklin County Prosecutor’s Office to prosecute the case.

Indictments are criminal allegations. Defendants are presumed innocent unless proved guilty in a court of law.