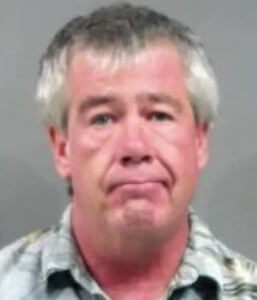 A Wichita Northwest High School spokeswoman told the newspaper that Wingfield began working there in 1997. He resigned July 19.

Wingfield posted on Facebook last week that he was resigning for his personal health and wellbeing.

Court records for Wingfield, which would show whether he has a lawyer yet, were not immediately available online Monday.