SAVANNAH, Ga. (AP) — A Georgia judge Friday scheduled an October trial for three white men charged with murder in the slaying of Ahmaud Arbery, a 25-year-old Black man who was chased and shot while running in the defendants’ neighborhood.

Superior Court Judge Timothy Walmsley issued a notice stating that jury selection will begin Oct. 18, with the trial commencing as soon as a jury is seated.

Greg McMichael and his grown son, Travis McMichael, armed themselves and pursued Arbery in a pickup truck on Feb. 23, 2020, just outside the port city of Brunswick, about 70 miles south of Savannah. A neighbor, William “Roddie” Bryan, joined the chase and took cellphone video of Travis McMichael shooting Arbery at close range as they grappled over a shotgun.

Defense attorneys for the three men charged have insisted they committed no crimes. They have said the McMichaels suspected Arbery was a burglar and that Travis McMichael shot him in self-defense.

Authorities didn’t bring charges in the case until more than two months later, when the video became public and sparked a national outcry over the case.

All three defendants have been jailed without bond since their arrests. They were each indicted on state charges of malice murder and felony murder, two counts of aggravated assault and one count of false imprisonment and criminal attempt to commit false imprisonment.

Their first appearance before a federal magistrate judge is scheduled for next Tuesday, followed by two days of pretrial hearings in the state’s murder case.

12/1/21 Parkland Shooter To Be Sentenced January 4

Oklahoma board denies clemency for man in quadruple killing

Prosecutors To Begin Case Against Jussie Smollett In Chicago 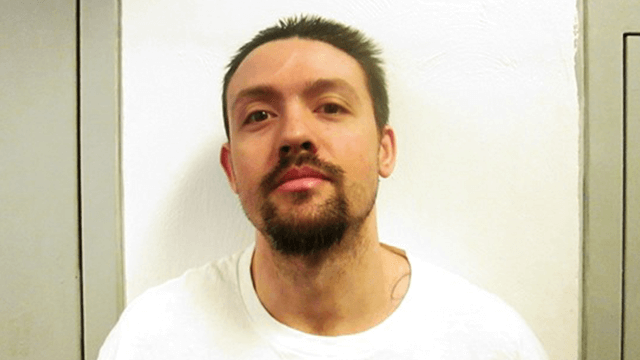 Oklahoma board denies clemency for man in quadruple killing 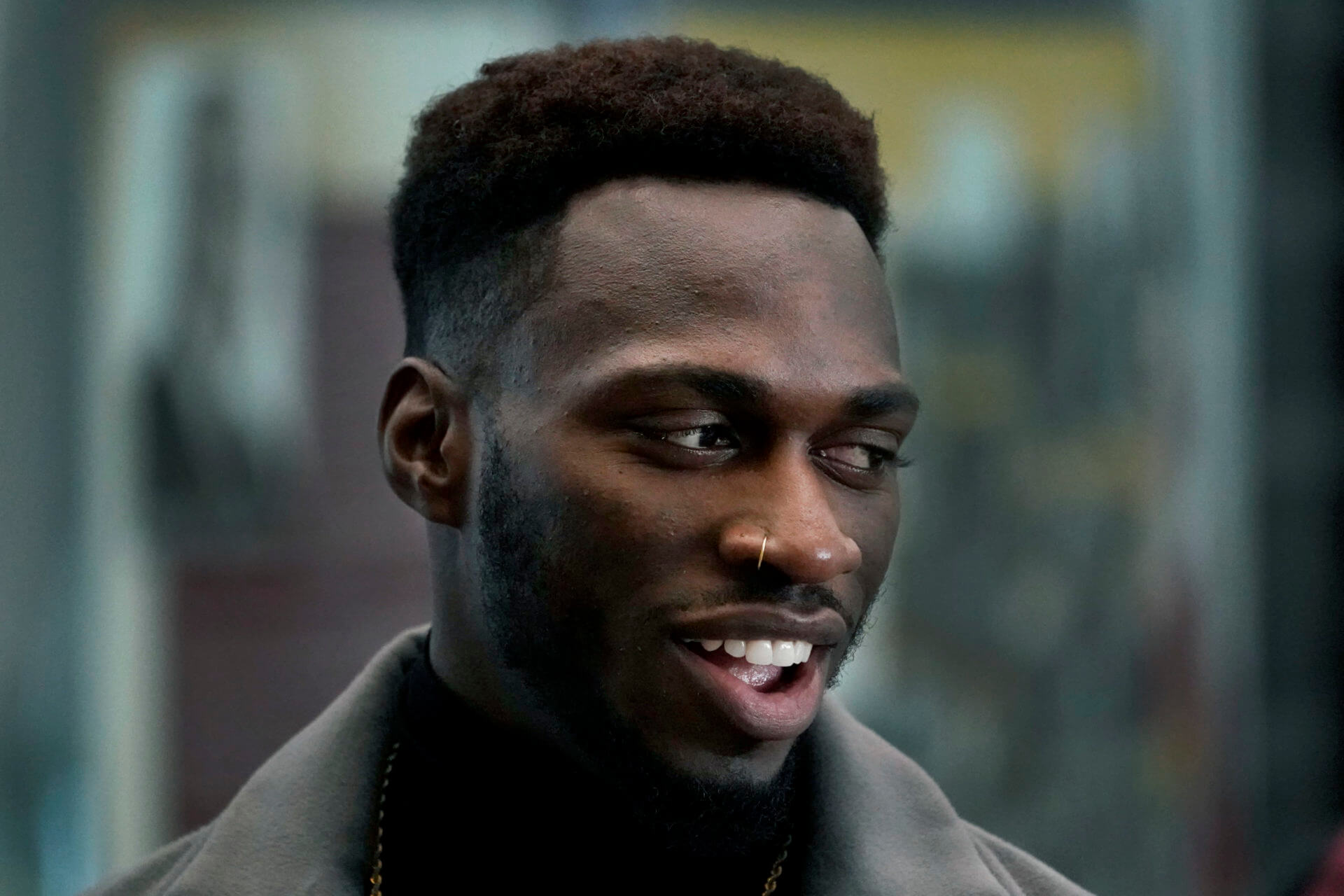 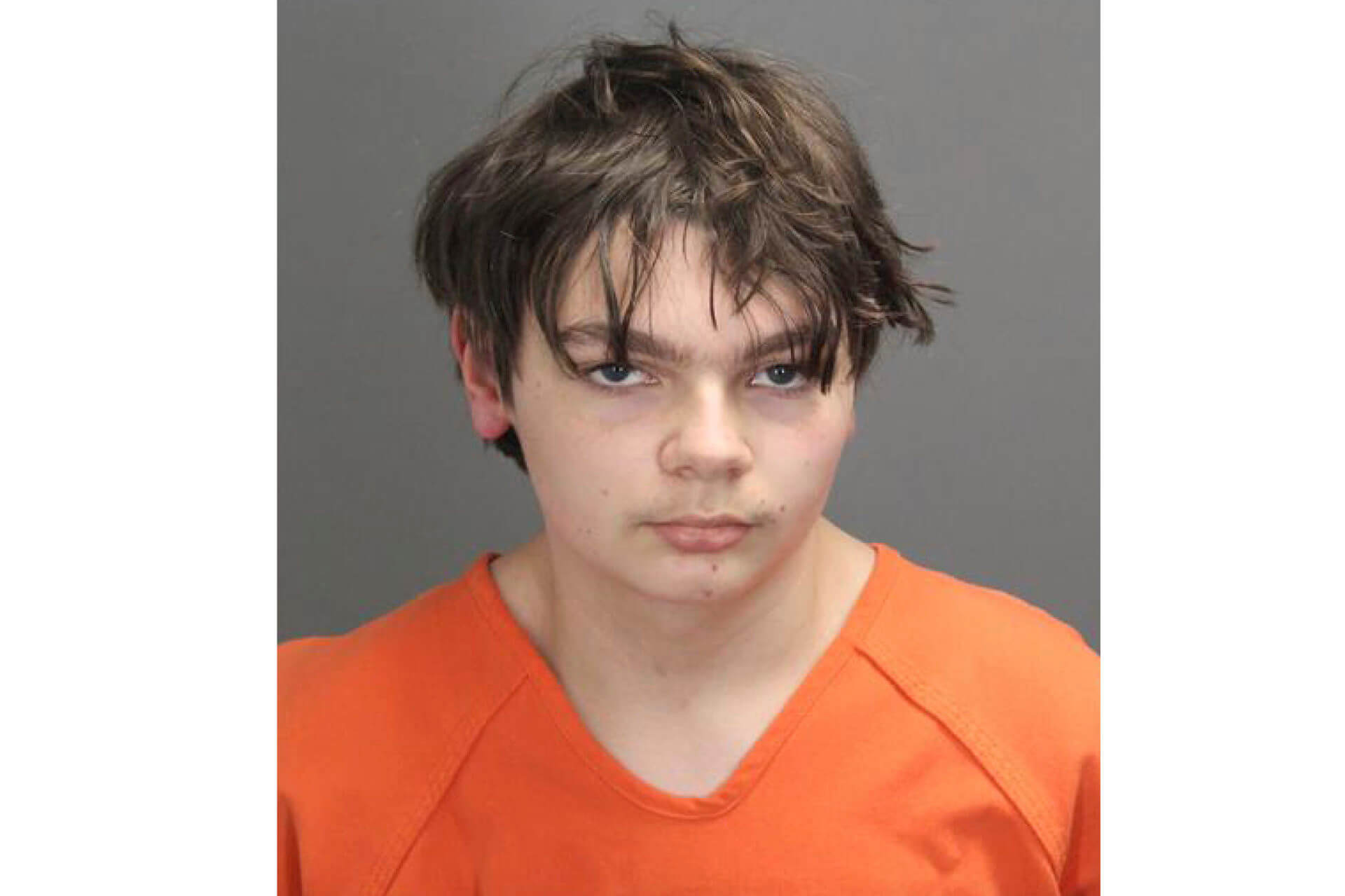