“Is this a witness list or the Oscar nominations?”

That was my first thought when hearing that several Hollywood A-listers comprise the 90 names being read to potential jurors in the New York trial against movie mogul Harvey Weinstein.

Just a day after seeing actresses Charlize Theron and Salma Hayek on the red carpet and as presenters at The Golden Globes it was curious why their next major public appearance may be in a Manhattan courtroom.

For Theron, there are no reported claims against Weinstein for sexual assault. 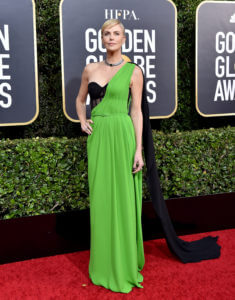 However, she recently told the New York Times that Weinstein created an environment of harassment by “pitting women against each other. He was really, really good at that. There was a lot of, like, ‘Well, I’m talking to Gwyneth for this movie …’ One of his lines was that Renée [Zellweger] and I slept with him to get jobs. There was no limit to him. Even in the sexual favors, he would still pit us against each other.”

In that sense, Theron could provide facts that support the prosecution’s theory that Weinstein intimidated his victims and those around him.

Salma Hayek, if called to testify, would be a stronger witness to describe Weinstein’s harassment. In December of 2017 she penned an op-ed in the New York Times recounting years of saying “no” to Weinstein. 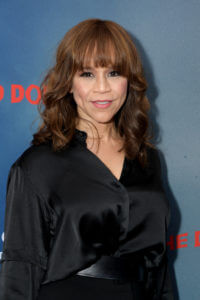 Actress, and beloved New Yorker, Rosie Perez is also on the who’s who witness list. She would testify in support of another cherished New York actress, Anabella Sciorra.

Sciorra is set to take the stand in support of the top charge of Predatory Sexual Assault. She claims Weinstein raped her within the winter months between 1993-1994 in her New York apartment. Weinstein is not being charged for that rape because the statute of limitations in effect at that time precludes it.

Because Sciorra is unable to pinpoint a precise date of the alleged assault having witnesses testify they were told about the claim close in time is crucial for the jury to believe that a crime actually occurred.

The question for Perez will be, ‘when exactly did Sciorra tell you Weinstein raped her?’

It is unclear according to The New Yorker’s interview of both actresses.

“Over time, Sciorra opened up to a small number of people. Perez said that she heard from an acquaintance about Weinstein’s behavior at the hotel in London and questioned Sciorra about what happened.”

Those facts suggest Sciorra did not tell Perez right away because the London encounter between Sciorra and Weinstein happened after the alleged rape in New York City.

The jury may have trouble believing Sciorra if there isn’t certainty on the date of the crime plus her delay in telling Perez or anyone else.

“Jurors love celebrities…. they feel like they know them so I believe they inherently trust them and give them the benefit of any doubt.”

And there’s at least one celebrity who may be testifying for Weinstein. Actress Karen Duffy is also on the witness list. According to the book She Said, the former MTV video jockey, attributes Weinstein to helping save her life when she was stricken with a rare disease.

With prosecutors planning to call more celebs than the defense, it seems they have the upper hand.

“It’s an advantage for prosecutors…celebrities often carry more weight because they have a pre-existing relationship with the jury. It’s like having a neighbor or an acquaintance on the stand. What’s unclear is how Weinstein’s celebrity will factor into the equation.” 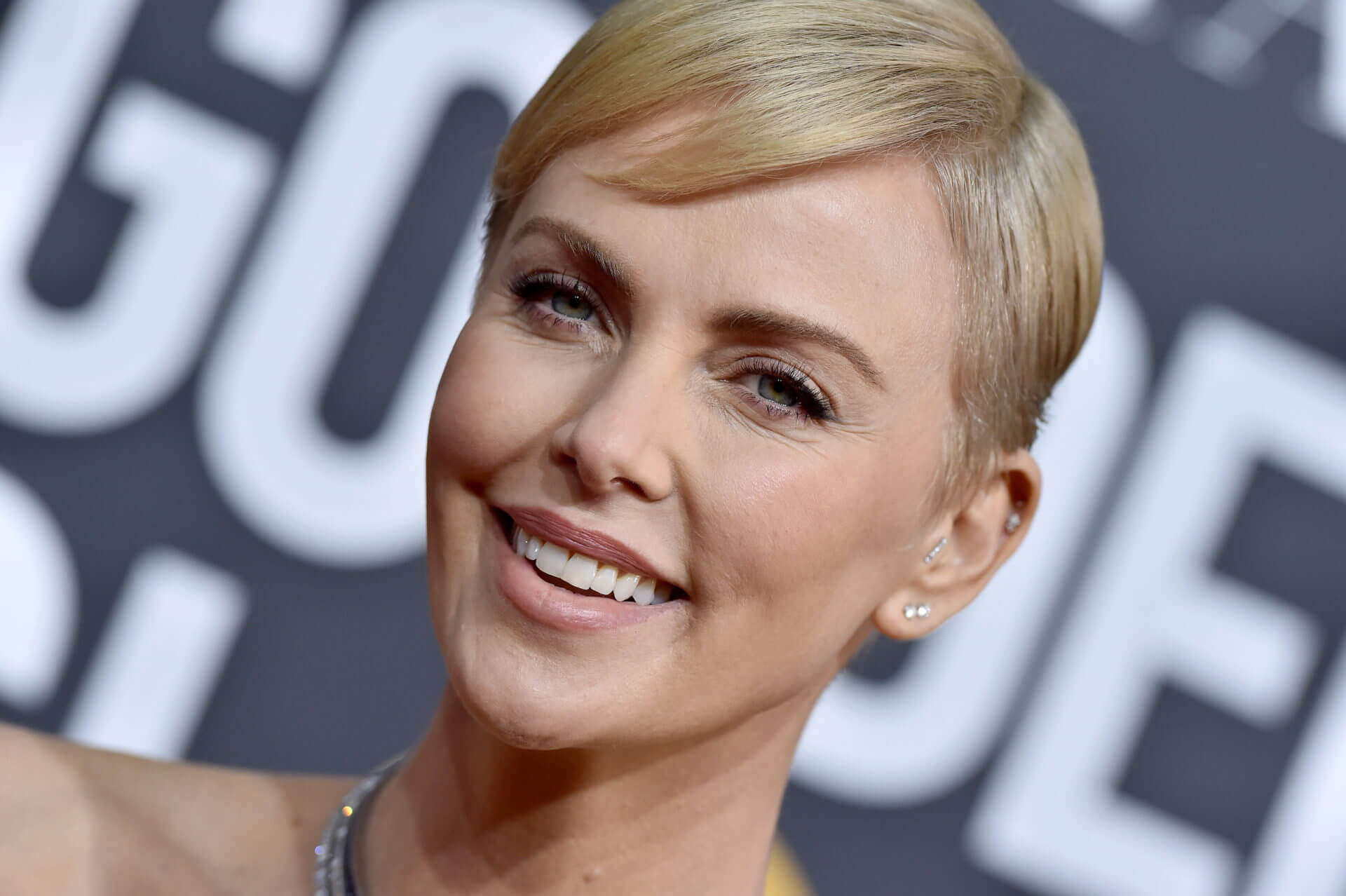