STROUDSBURG, Pa. (AP) — A criminology graduate student arrested for the November slayings of four University of Idaho students agreed Tuesday to be extradited from Pennsylvania, where he was taken into custody last week, to face charges in Idaho.

Wearing a red jumpsuit with his hands shackled in front of him, Kohberger showed little emotion during Tuesday’s brief hearing in a Pennsylvania courtroom in which he acknowledged facing four counts of first-degree murder and a burglary charge.

It was not immediately clear how soon authorities would arrange for Kohberger’s transport back to Idaho — a process that is generally kept secret because of security concerns. The court order gives authorities 10 days to get him there, and he is being held at a jail in Monroe County, Pennsylvania, until his extradition. 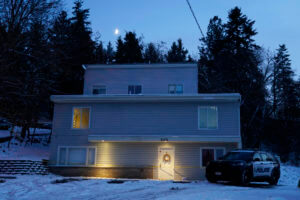 FILE – The moon rises on Nov. 29, 2022, as a Moscow police officer stands guard in his vehicle at the home where four University of Idaho students were found dead on Nov. 13, 2022 in Moscow, Idaho. (AP Photo/Ted S. Warren, File)

The chief public defender in Monroe County, Pennsylvania said his client is eager to be exonerated. Kohberger should be presumed innocent and “not tried in the court of public opinion,” said the public defender, Jason LaBar.

After Tuesday’s hearing, Labar described Kohberger as “an ordinary guy,” and said that after his extradition he would be represented by Ann Taylor, the chief public defender in Lootenai County, Idaho.

Capt. Anthony Dahlinger, of the Moscow Police Department in Idaho, told The Associated Press on Saturday that authorities believe Kohberger was responsible for all four slayings. The students were stabbed to death at a rental home near campus in Moscow, Idaho, sometime in the early morning hours of Nov. 13.

“We believe we’ve got our man,” said Dahlinger, adding that investigators obtained samples of Kohberger’s DNA directly from him after he was arrested.

DNA evidence played a key role in identifying Kohberger as a suspect, and officials were able to match his DNA to genetic material recovered during the investigation, a law enforcement official said last week. The official spoke on condition of anonymity because they were not authorized to publicly discuss details of the ongoing investigation. 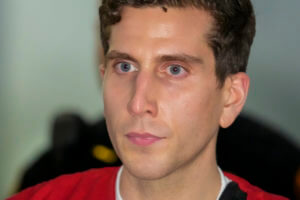 Bryan Kohberger, who is accused of killing four University of Idaho students, is escorted to an extradition hearing at the Monroe County Courthouse in Stroudsburg, Pa., Tuesday, Jan. 3, 2023. (AP Photo/Matt Rourke, Pool)

Investigators have said they are still looking for a murder weapon and a motive for the killings.

Kohberger’s relatives in Pennsylvania have expressed sympathy for the families of the victims but vowed to support him and promote “his presumption of innocence.”

The family said that relatives will continue to let the legal process unfold, and that “as a family we will love and support our son and brother.” They say they have fully cooperated with law enforcement to try to “seek the truth and promote his presumption of innocence rather than judge unknown facts and make erroneous assumptions.” 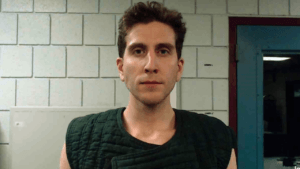 Latah County prosecutors in Idaho have said they believe Kohberger broke into the students’ home near the university campus intending to commit murder. Their bodies were found Nov. 13, several hours after investigators believe they died.

The students were: Kaylee Goncalves, 21, of Rathdrum, Idaho; Madison Mogen, 21, of Coeur d’Alene, Idaho; Xana Kernodle, 20, of Post Falls, Idaho; and Ethan Chapin, 20, of Conway, Washington. They were close friends and members of the university’s Greek system.

Mogen, Goncalves and Kernodle lived in the three-story rental home with two other roommates. Kernodle and Chapin were dating, and he had been visiting the house that night.

Latah County prosecutors have said the affidavit for four charges of first-degree murder will remain sealed until he is returned. He is also charged with felony burglary.

Investigators have asked for information about Kohberger from anyone who knows him, and Dahlinger said investigators got 400 calls to a tip line within the first hour of that request. He said they were “trying to build this picture now of him: Who he is, his history, how we got to this event, why this event occurred.” 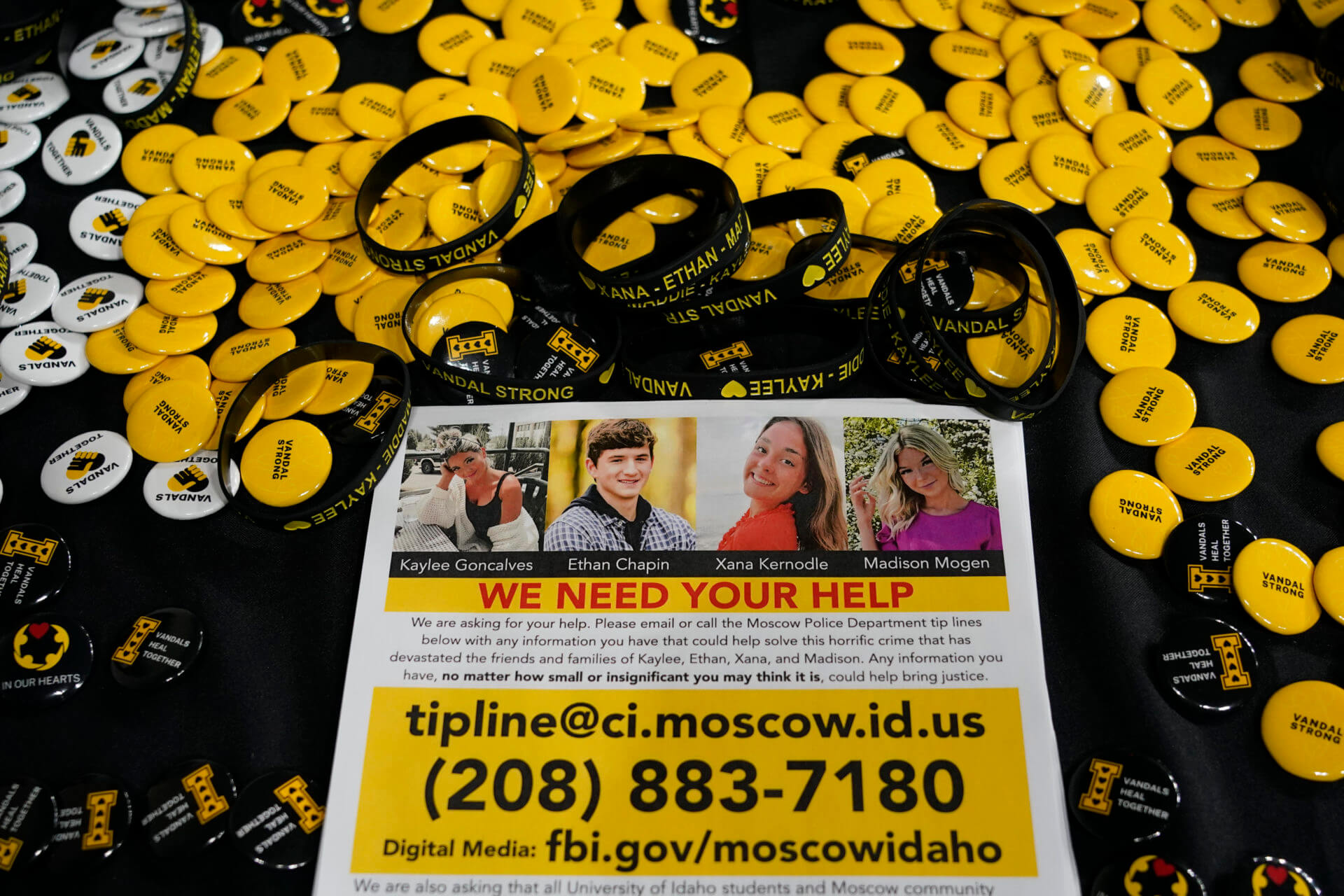