NEW YORK (AP) — A Connecticut jury’s ruling this week ordering Alex Jones to pay $965 million to parents of Sandy Hook shooting victims he maligned was heartening for people disgusted by the muck of disinformation.

Just don’t expect it to make conspiracy theories go away. 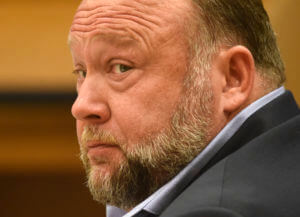 The appetite for such hokum and narrowness of the judgments against Jones, who falsely claimed that the 2012 elementary school shootings were a hoax and that grieving parents were actors, virtually ensure a ready supply, experts say.

“It’s easy to revel in Alex Jones being punished,” said Rebecca Adelman, a communications professor at the University of Maryland, Baltimore County. “But there’s a certain shortsightedness in that celebration.”

There’s a deep tradition of conspiracy theories across American history, from people not believing the official explanation of John F. Kennedy’s assassination to various accusations of extraterrestrial-visit coverups to unfounded allegations of the 2020 presidential election being rigged. With the Salem witch trials in 1692, they even predated the country’s formation.

What’s different today? The internet allows such stories to spread rapidly and widely — and helps adherents find communities of the likeminded. That in turn can push such untrue theories into mainstream politics. Now the will to spread false narratives skillfully online has spread to governments, and the technology to doctor photos and videos enables purveyors to make disinformation more believable.

In today’s media world, Jones found that there’s a lot of money to be made — and quickly — in creating a community willing to believe lies, no matter how outlandish.

In a Texas defamation trial last month, a forensic economist testified that Jones’ Infowars operation made $53.2 million in annual revenue between 2015 and 2018. He has supplemented his media business by selling products like survivalist gear. His company Free Speech Systems filed for bankruptcy in July.

To some, disinformation is the price America pays for the right to free speech. And in a society that popularized the term “alternative facts,” one person’s effort to curb disinformation is another person’s attempt to squash the truth.

Will the Connecticut ruling have a chilling effect on those willing to spread disinformation? “It doesn’t even seem to be chilling him,” said Mark Fenster, a University of Florida law professor. Jones, he noted, reacted in real time on Infowars on the day of the verdict.

“This will not impact the flow of stories that are filled with bad faith and extreme opinion,” said Howard Polskin, who publishes The Righting, a newsletter that monitors the content of right-wing websites. He says false stories about the 2020 election and COVID-19 vaccines remain particularly popular.

“It seems to me that the people who peddle this information for profit may look upon this as the cost of doing business,” Adelman said. “If there’s an audience for it, someone is going to meet the demand if there’s money to be made.”

Certainly, the people who believe that Jones and those like him are voices of truth being suppressed by society aren’t going to be deterred by the jury verdict, she said. In fact, the opposite is likely to be true.

The plaintiffs awarded damages in the Sandy Hook case were all private citizens, an important distinction in considering its impact beyond this case, said Nicole Hemmer, a Vanderbilt University professor and author of “Partisans: The Conservative Revolutionaries Who Remade American Politics in the 1990s.”

The case is reminiscent of Seth Rich, a young Democratic Party aide killed in a Washington robbery in 2016, she said. Rich’s name was dragged — posthumously — into political conspiracy theories, and his parents later sued and reached a settlement with Fox News Channel.

The message, in other words: Be wary of dragging private citizens into outlandish theories.

Tracing the history of outlandish theories that sprout and thrive in the web’s murky corners is also difficult. Much of it is anonymous. It’s still not clear who is responsible for what is spread on QAnon or who makes money off it, Fenster says.

Despite any pessimism about what the nearly $1 billion Sandy Hook judgment might ultimately mean for disinformation, the dean of the Annenberg School for Communication at the University of Pennsylvania says it still sends an important message.

“What this says is we can’t just make up truths to fit our own ideological predilections,” John Jackson said. “There is a hard and fast ground to facts that we can’t stray too far from as storytellers.”

Consider the lawsuit filed against Fox News Channel by Dominion Voting Systems, a company that makes election systems. It claims Fox knowingly spread false stories about Dominion as part of former President Donald Trump’s claims that the 2020 election had been taken from him. Dominion has sought a staggering $1.6 billion from Fox, and the case has moved through the deposition phase.

Fox has defended itself vigorously. It says that rather than spreading falsehoods, it was reporting on newsworthy claims being made by the president of the United States.

A loss in a trial, or a significant settlement, could impose a real financial hardship on Fox, Hemmer said. Yet as it progresses, there’s been no indication that any of its commentators are pulling punches, particularly concerning the Biden administration.

Distrust of mainstream news sources also fuels the taste among many conservatives for theories that fit their world view — and a vulnerability to disinformation.

“I don’t think there’s any incentive to move toward well-grounded reporting or to move in the direction of news and information instead of commenting,” Hemmer said. “That’s what they want. They want the wild conspiracy theories.”

Even if the crushing verdict in Connecticut this week — coupled with the $49 million judgement against him in August by the Texas court — muzzles or minimizes Jones, Adelman says others are likely to take over for him: “It would be wrong to misinterpret this as the death knell of disinformation.” 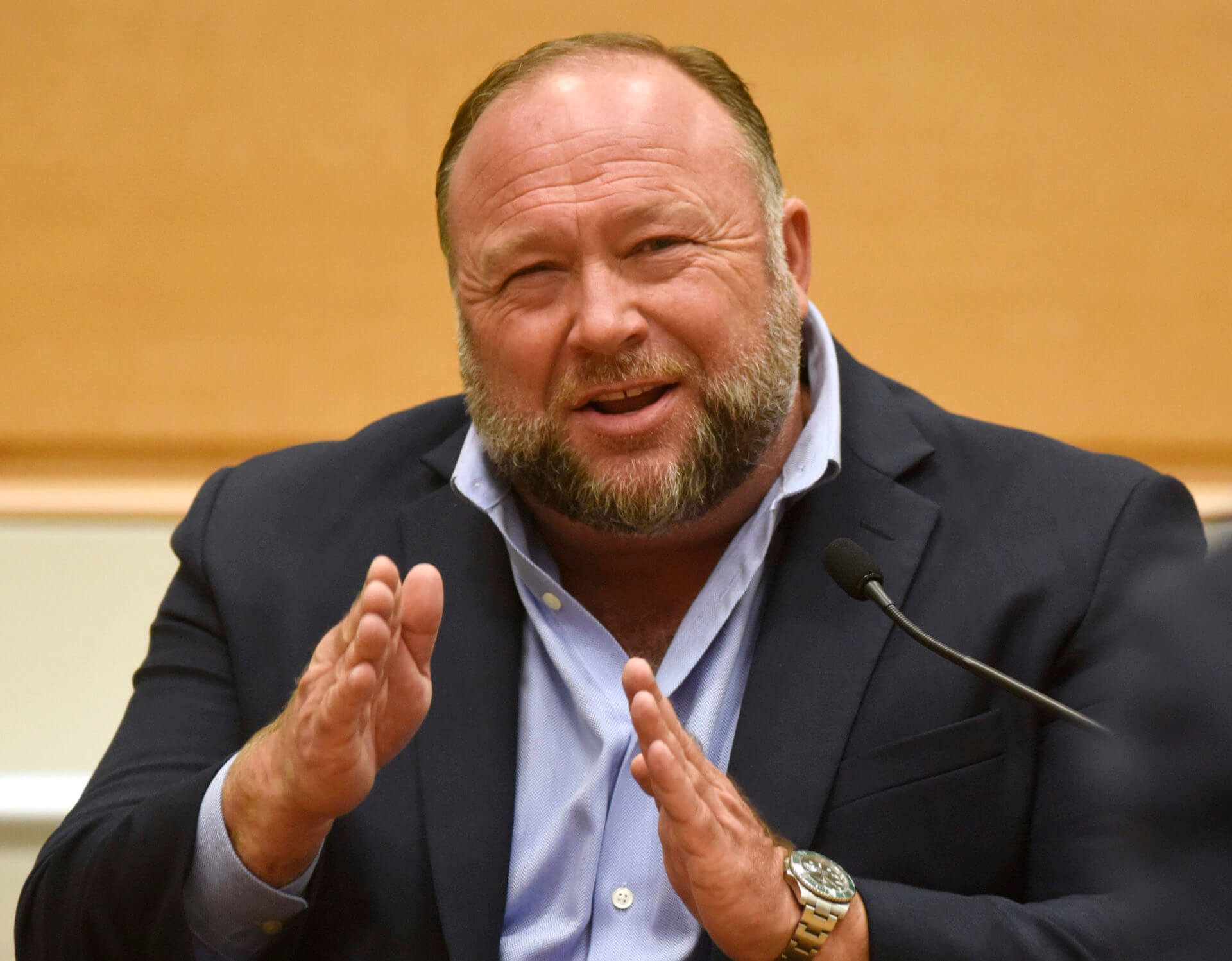