The judge overseeing the case against actress Lori Loughlin, her fashion designer husband Mossimo Giannulli and other parents charged with cheating the college admissions process called allegations of misconduct by investigators “serious and disturbing” on Friday. 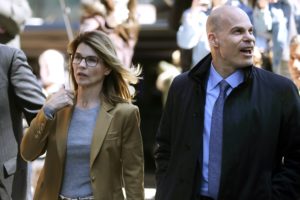 In this April 3, 2019, photo, Lori Loughlin, left, arrives at federal court in Boston with her attorney Sean Berkowitz to face charges in a nationwide college admissions bribery scandal. Berkowitz, a former federal prosecutor, has a reputation for being fearless, yet cool-headed and a master at navigating complex cases. (AP Photo/Steven Senne)

U.S. District Judge Nathaniel Gorton ordered prosecutors to respond to allegations that investigators bullied their cooperating witness to lie and trick parents into saying things that could be used against them.

“While government agents are permitted to coach cooperating witnesses during the course of an investigation, they are not permitted to suborn the commission of a crime,” Gorton wrote.

At issue are notes from the phone of the scheme’s admitted mastermind, admissions consultant William “Rick” Singer. In the notes written in October 2018, Singer says the FBI told him to lie during phone calls with parents and say he told parents the payments were bribes, rather than legitimate donations.

“The court considers the allegations in Singer’s October notes to be serious and disturbing,” Gorton wrote.

The parents say they believed their payments were legitimate donations to Singer’s charity or the school. They argue Singer’s notes prove their innocence and warrant a dismissal of the case.

“Allowing this case to move forward under the current cloud of impropriety would threaten defendants’ constitutional rights and undermine the public’s interest in seeing that justice is done,” the parents lawyers wrote to the court on Friday.

Prosecutors have called the defense’s claim that investigators’ coerced their informant into lying in order to fabricate evidence “flatly untrue.” Prosecutors said in a filing earlier this month the government did not investigate the claims in Singer’s notes because there was “nothing to investigate” and the agents knew his allegations were untrue. 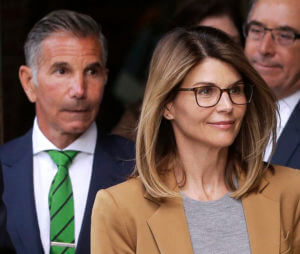 Loughlin and Giannulli are accused of paying $500,000 to get their daughters into the University of Southern California as crew recruits even though neither girl was a rower. They are are scheduled to go on trial in October alongside six other parents.

Nearly two dozen other parents have pleaded guilty, including former real estate executive Toby Macfarlane, who will be released from prison early because of the coronavirus pandemic, Gorton said this week.

Macfarlane, a former real estate executive from Del Mar, California, will be released to home confinement after his lawyers argued the conditions behind bars put him at serious risk of contracting the virus. He will be released after he completes a 14-day quarantine in prison on April 21, Gorton said.

Macfarlane was sentenced in November after admitting to paying $450,000 to get his children into USC as fake athletic recruits.

Macfarlane was supposed to be released from prison on June 30.

His lawyer said his client was told earlier this month that he would be transferred to a halfway house but first had to undergo a 14-day quarantine. Macfarlane was then taken to higher-security facility, where his lawyers say he has been confined 24 hours a day and had no change of clothes.

The judge said Macfarlane’s two-weeks in confinement is the equivalent of spending two months in the lower-security camp where he was serving. Therefore, the judge cut his sentence to time served and ordered him to remain in home confinement with electronic monitoring until June 30.

An email was sent to Macfarlane’s lawyer on Friday. 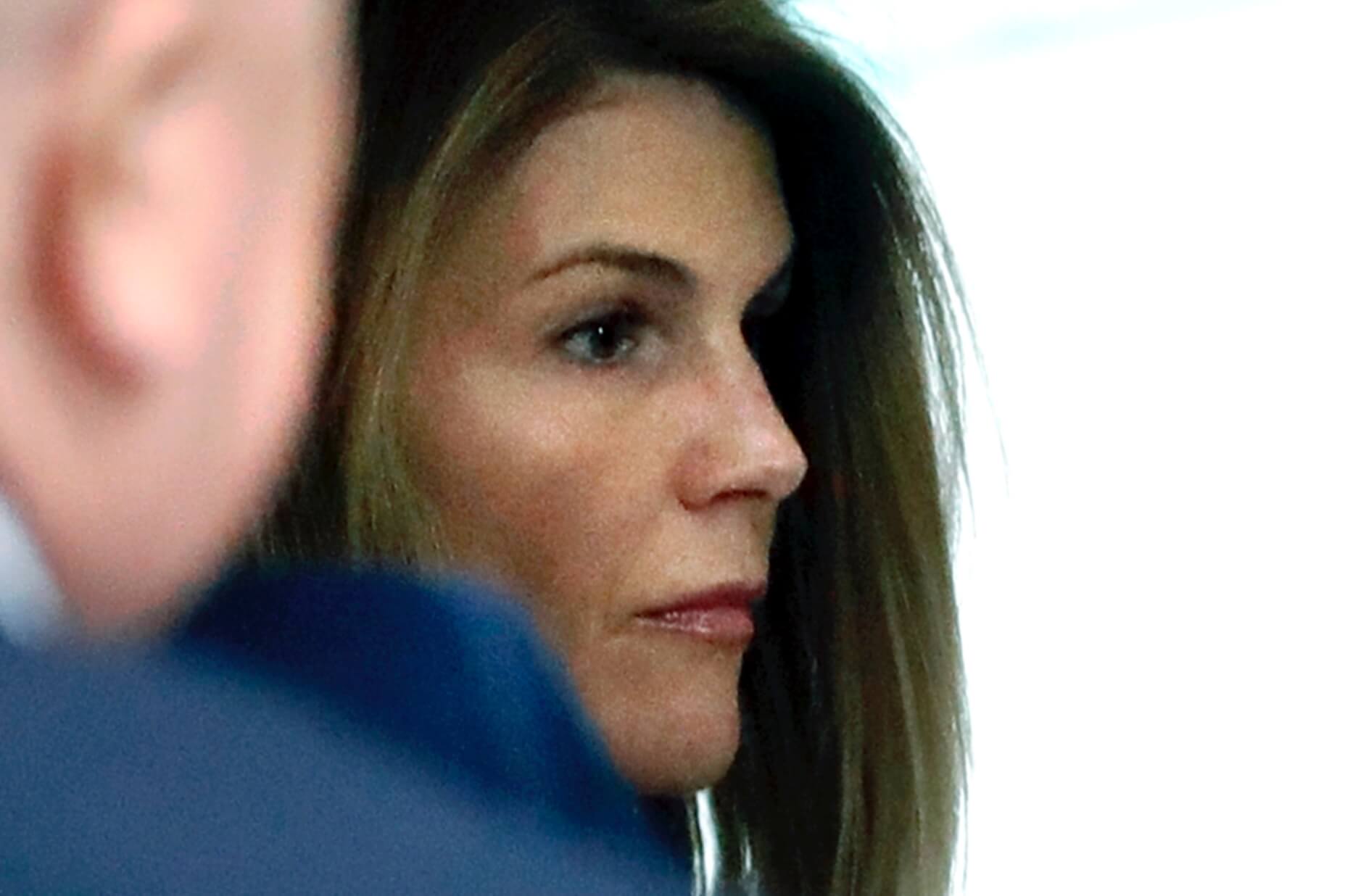