Arbery was killed Feb. 23 when a white father and son armed themselves and pursued the 25-year-old black man after spotting him running in their neighborhood just outside the port city of Brunswick. More than two months passed before Gregory McMichael, 64, and Travis McMichael, 34, were arrested May 7 on charges of felony murder and aggravated assault.

A neighbor of the McMichaels, 50-year-old William “Roddie” Bryan Jr., was charged last Thursday with felony murder and criminal attempt to commit false imprisonment. Bryan is the man whose cellphone video of the shooting, which leaked online two days before the McMichaels’ arrests, ignited a national outcry over the case.

All three men remain jailed pending a bond hearing before a different judge.

Defense attorneys for the McMichaels have urged people not to rush to judgment in the case. Gregory McMichael told police he suspected Arbery was a burglar and that Arbery attacked his son right before being shot. Arbery’s family has said he was merely out jogging.

Bryan’s attorney, Kevin Gough, has insisted his client played no role in Arbery’s death. The arrest warrant for Bryan says he used a vehicle to illegally try to “confine and detain” Arbery. 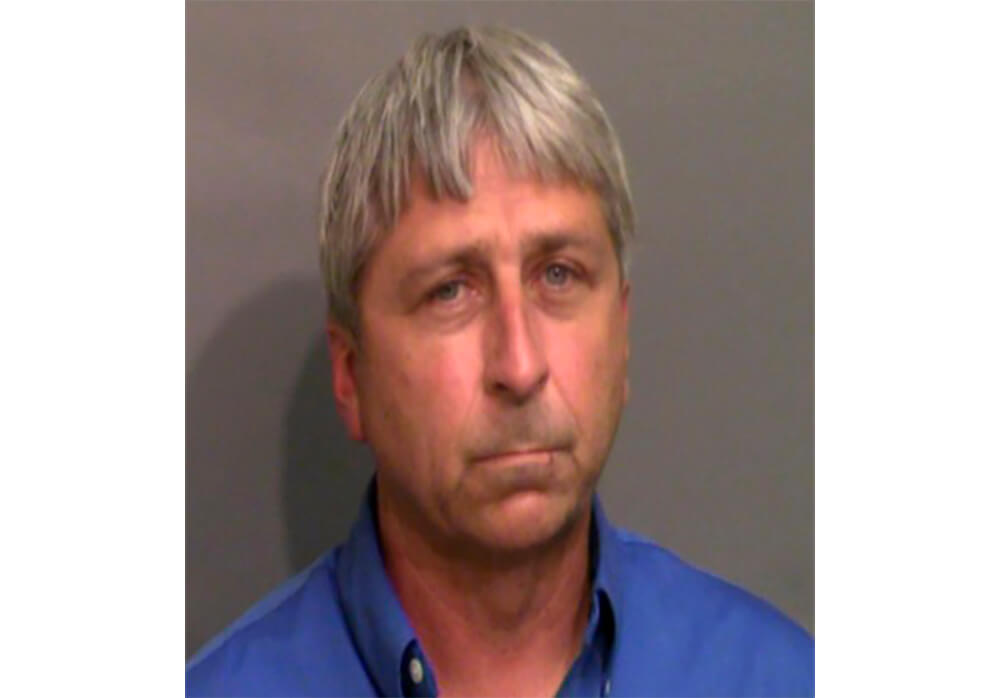 This booking photo provided by the Glynn County Sheriff’s Office shows William “Roddie” Bryan Jr., who was jailed Thursday, May 21, 2020, in Brunswick, Ga., on charges of felony murder and attempted false imprisonment. Bryan is the third person charged in the fatal shooting of Ahmaud Arbery on Feb. 23, when a white father and son armed themselves and pursued Arbery after seeing him running in their neighborhood. (Glynn County Sheriff’s Office via AP)
MORE NEWS