LAFAYETTE (KATC) — A Lafayette businessman accused in the kidnapping of his estranged wife in 2017 reportedly accepted a plea deal during a recent trial.

Lawrence Handley allegedly orchestrated the kidnapping of his estranged wife, Schanda Handley, which later involved the death of two suspected hired kidnappers who drowned while trying to escape police. Handley, 53, was located and arrested in August 2017 at a motel in Slidell. 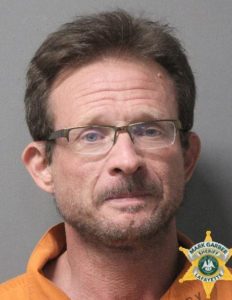 Following a pre-sentencing investigation, Handley will have a sentencing hearing.

This story was originally published July 26, 2021, by KATC in Lafayette.