BELLEVUE, Neb. (AP) — Authorities arrested a 23-year-old man in an attack at a Nebraska fast food restaurant in which two people were shot and killed, two were wounded and officers responding to a report of a possible bomb inside a moving truck in the parking lot arrived to find the vehicle on fire. 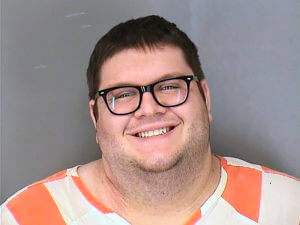 This undated photo provided by the Sarpy County Jail shows Roberto Carlos Silva, of Omaha, who was arrested in connection to an attack at a Nebraska fast food restaurant in which two people were shot and killed and two were wounded. Silva was booked into jail early Sunday, Nov. 22, 2020 on suspicion of first-degree homicide and arson charges in the attack Saturday night at a Sonic Drive-in in the Omaha suburb of Bellevue. (Sarpy County Jail via AP)

Roberto Carlos Silva Jr., of Omaha, was booked into Sarpy County jail early Sunday on suspicion of first-degree murder and first-degree arson in Saturday night’s attack at a Sonic Drive-in restaurant in Bellevue, the Omaha World-Herald reported. Silva was being held without bond Sunday before making his initial court appearance.

In a news release early Sunday, Lt. Andy Jashinske said Bellevue police received a call at 9:23 p.m. Saturday about a possible bomb in a U-Haul truck parked outside of the restaurant in the Omaha suburb. A minute later, the call was updated to a possible shooting, he said.

Officers who arrived found the moving truck burning and four people who had been shot. Two were sent to the University of Nebraska Medical Center for treatment and the other two were declared dead at the scene, Jashinske said. The victims’ names were withheld so that their families could be told first.

Video tweeted by Omaha TV station KETV  showed crews battling the truck fire late Saturday. The Omaha Police Department’s bomb squad was at the scene early Sunday to check on a “device,” as a precaution to make sure the area was safe, Jashinske said.

The attack came days after Silva was arrested outside of the restaurant after allegedly using someone else’s Sonic app account to buy a total of $57 worth of hamburgers and corn dogs in four separate purchases at that location, the World-Herald reported. Silva was released from jail on Thursday after posting 10% of his $1,500 bail. At the time of that arrest, police seized three firearms from Silva, Jashinske said Sunday.

Sonic Drive-in, which is based in Oklahoma City, issued a statement Sunday saying the company was “stunned and saddened by what occurred at the Bellevue, Nebraska, Sonic Saturday night. Our heartfelt condolences go out to the franchise owner and the families and friends impacted by this horrific tragedy.” 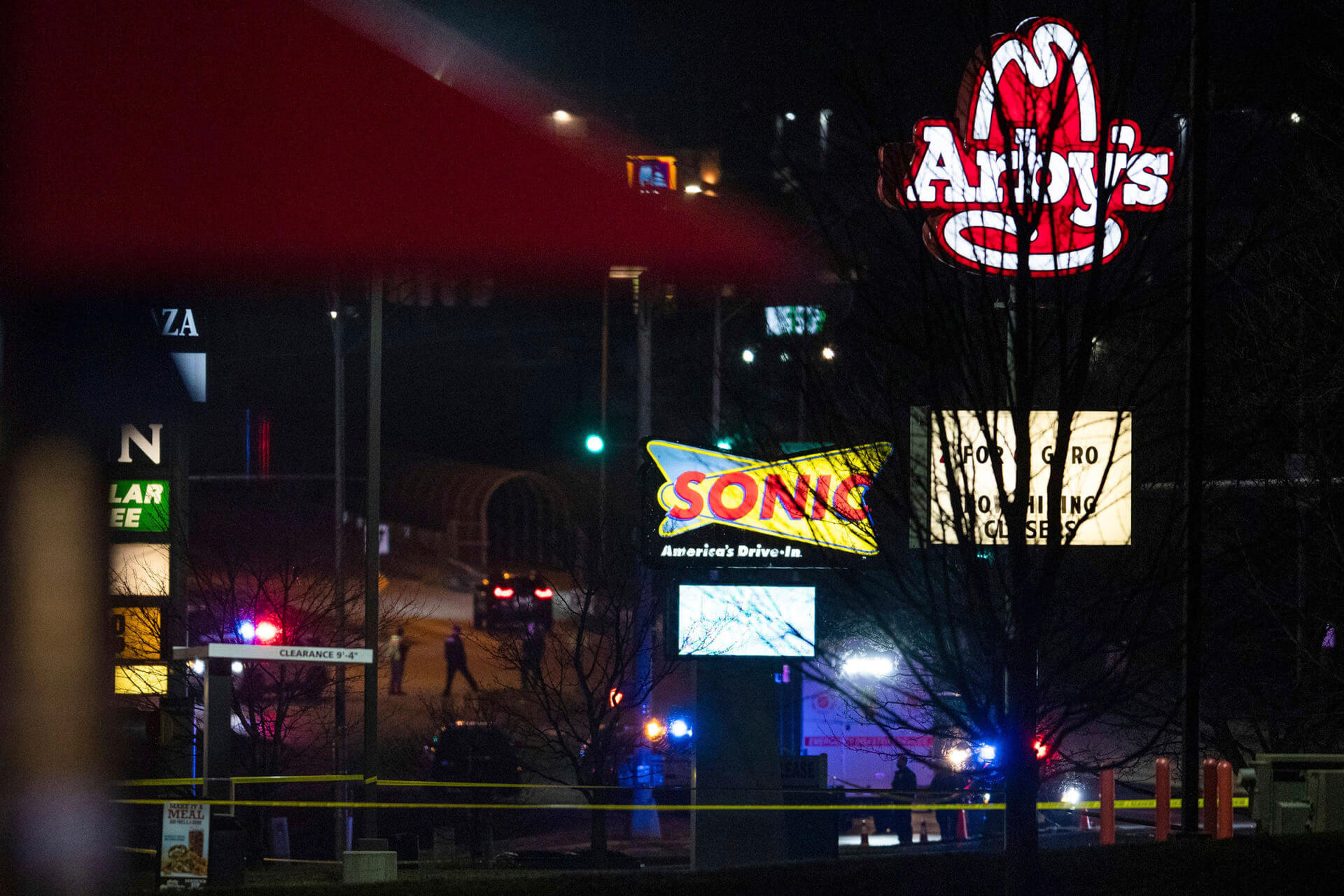 This Sunday, Nov. 22, 2020 photo shows emergency personnel on the scene after a shooting at a Sonic restaurant on Saturday night where two people were killed and two others wounded in Bellevue, Neb. (Anna Reed/Omaha World-Herald via AP)
MORE NEWS