BOONE COUNTY, Ind. (WRTV) — A man facing a murder charge in connection with the death of his wife was one of three to win the primary for a township board position Tuesday’s in Boone County. 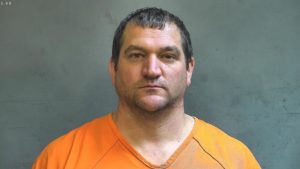 Andrew Wilhoite was charged in March after a detective alleged in court documents he threw a cement flower pot at his wife, Elizabeth Wilhoite, and dumped her in a nearby creek.

Andrew received 60 of the 276 total votes for Republicans for the Clinton Township Board, according to election results from Boone County.

Boone County Clerk Jessica Fouts said he is still on the ballot for the fall at this time, but there is a procedure where he can withdraw. 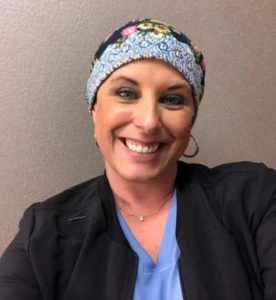 Fouts said there are three positions on the board. Two other people, Bradley Smith and Michael Young, were also on the ballot.

This story was originally published May 5 by WRTV in Indianapolis, an E.W. Scripps Company.