BALTIMORE (WMAR) — A Maryland man will serve the rest of his life in prison for murdering his wife more than three years ago, and lying about how it happened.

Back in December of 2018, Keith Smith falsely told police he, his daughter and wife, Jacquelyn, were heading home from celebrating a birthday in Baltimore, when a panhandler robbed and stabbed her to death. 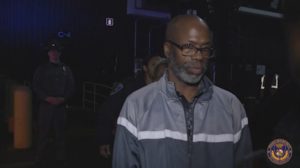 They were never able to find any crime scene or evidence of the attack.

CCTV footage also didn’t pick up Smith’s car along the route he claimed to have taken the night of the murder. Cell phone location data told a different story as well.

Smith and his adult daughter, Valeria, were eventually arrested while trying to flee the country near the Texas-Mexico border.

Valeria later agreed to testify against her father in exchange for lesser charges against her. On December 9, 2021, a Baltimore City jury found Smith guilty of Jacquelyn’s murder. 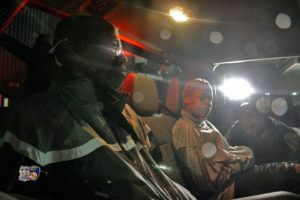 No specific motive was ever revealed, but police learned Jacquelyn had been looking into divorcing Keith before her death.

“Keith Smith will now justly serve a life sentence in prison for violently stabbing his wife to death and then creating an elaborate cover-up plan to cowardly blame panhandlers for his horrific attack,” said State’s Attorney Marilyn Mosby. “Today, the public can rest assured that justice was served in a case that manipulated the hearts and minds of our country.”

This story was originally published Feb. 28, 2022, by WMAR in Baltimore, an E.W. Scripps Company.