HUDSON, Wis. (AP) — A 52-year-old Minnesota man was charged Monday with killing a teenager and stabbing four other people in a dispute that allegedly began with a lost cellphone during a weekend tubing excursion on a western Wisconsin river.

Investigators said in court documents that Nicolae Miu, of Prior Lake, Minnesota, attacked the group after people accused him of approaching children in the water. Miu told investigators that he had acted in self-defense. 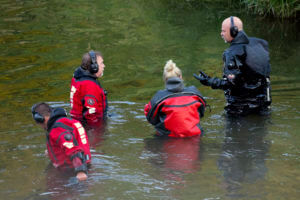 Water Recovery authorities comb the Apple River with metal detectors after five people were stabbed while tubing down the river, Saturday, July 30, 2022, in Somerset, Wis. (Alex Kormann/Star Tribune via AP)

The family of the teen who died has identified him as 17-year-old Isaac Schuman, of Stillwater, Minnesota. He would have been a senior at Stillwater High School this fall.

The victims were tubing on Saturday down the Apple River northeast of Stillwater, which is about 25 miles (40 kilometers) east of Minneapolis, when they were attacked, sheriff’s officials said. Those wounded were two men from Luck, Wisconsin, ages 20 and 22, a 24-year-old woman from Burnsville, Minnesota, and a 22-year-old man from Elk River, Minnesota.

Minnesota Public Radio obtained a copy of the criminal complaint against Miu. According to the complaint, Miu was tubing down the river with his wife and several other people. Another group of people also was tubing on the river.

Miu told investigators that he was using a snorkel and goggles to look for a lost cellphone. Video and witness accounts indicate bystanders accused him of approaching children in the water. Witnesses said Miu was bothering a group of juveniles and others told him to leave, the complaint states. 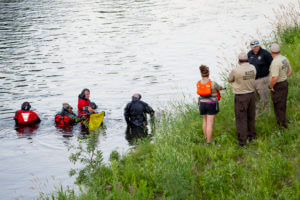 Water Recovery authorities comb the Apple River with metal detectors after five people were stabbed while tubing down the river, Saturday, July 30, 2022, in Somerset, Wis. (Alex Kormann/Star Tribune via AP)

Instead of leaving, Miu punched a woman and a fight ensued, according to the complaint. Video shows him falling into the river, emerging with a knife and then stabbing a person.

“There was enough blood in the river that the water turned a red tint in places,” the complaint states.

Miu told investigators that he was provoked, according to the complaint. He said at least two others in the crowd had knives and he took one of the knives away from one of the males in the crowd but didn’t know what happened to it.

“They attacked me,” he said. “I was in self-defense mode.”

The Burnsville victim, Ryhley Mattison, wrote in a GoFundMe post that she was tubing with her friends when they came across a group asking for help. She said there was an older man who was “being inappropriate and was asked to leave, but wouldn’t,” and that he stabbed her and several other people.

The victims from Luck have been released from the hospital, St. Croix County Sheriff Scott Knudson said Monday.

Schuman’s family said in a statement that he was an honor roll student and was preparing to apply to several universities to study electrical engineering.

“He had an incredibly bright future ahead of him and we are all heartbroken and devastated beyond words that his future has been tragically and senselessly cut short,” the family said. “We very much appreciate the overwhelming outpouring of love and support from our friends, Isaac’s friends and the Stillwater Community.”

Stillwater High School Principal Robert Bach said in an e-mail to families that “we extend our deepest sympathy to the family and everyone impacted directly or indirectly.”

Bach told parents the school would help them and their children work through he difficult process.

“The death of a classmate, even for those who didn’t know them well, will impact each student differently, and all reactions need to be addressed with great care and support,” he wrote. “We encourage you to talk with your children about this sad news and help them to process their feelings.” 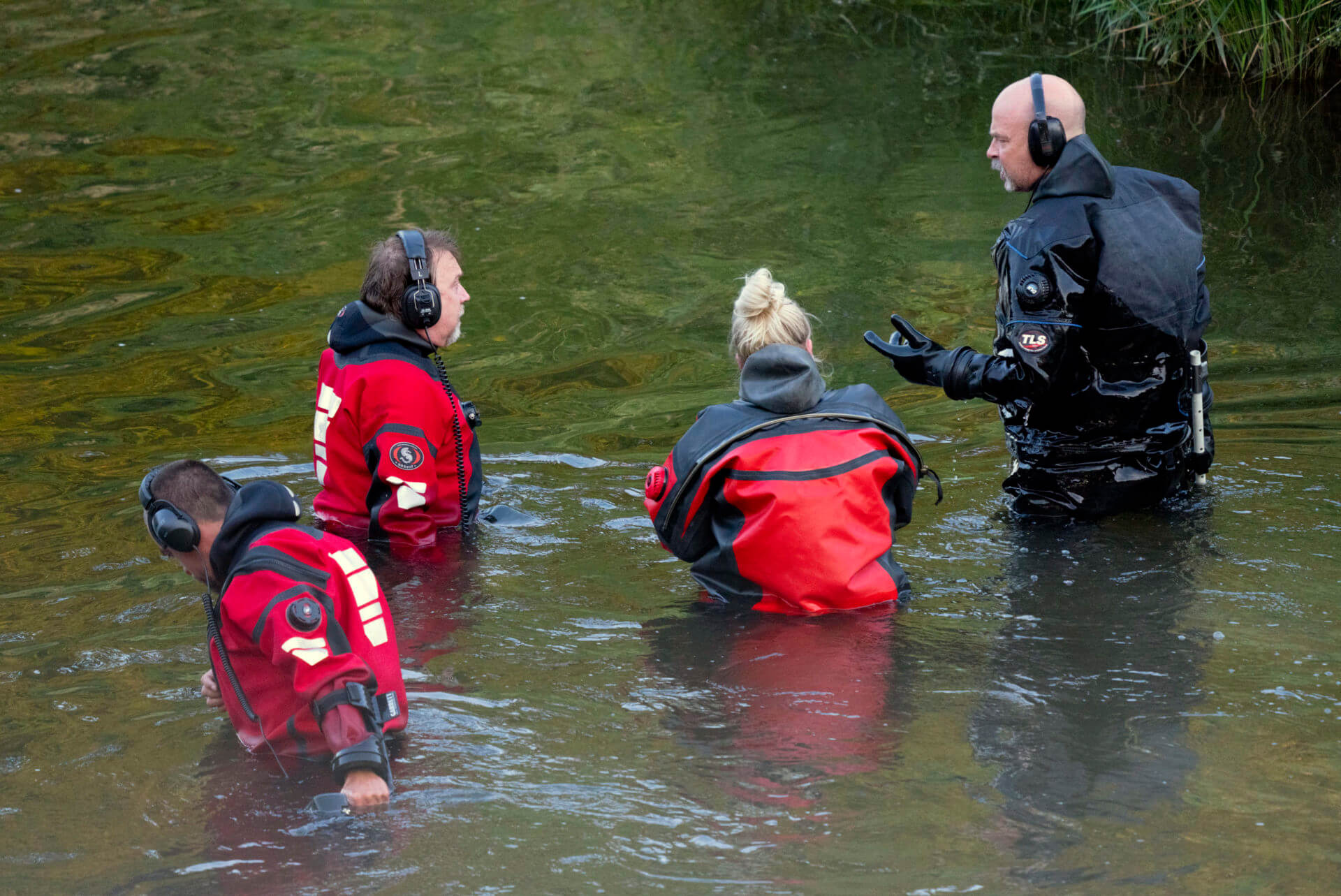