YAZOO CITY, Miss. (AP) — A Mississippi man has been sentenced to life in prison without parole after he pleaded guilty Wednesday to shooting five people to death — one in 2016 and four in 2017. 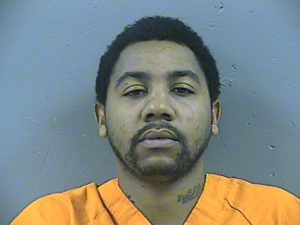 Barber pleaded guilty to to the March 20, 2016 killing of Justin Porter in Yazoo City.

By pleading guilty, Barber avoided the possibility of the death penalty. In Mississippi, only a jury can hand down a death sentence; that can’t be done by a judge alone.