ROCKY MOUNT, N.C. (AP) — A North Carolina man has been sentenced to up to 31 years in prison for killing his wife in front of their kids after pleading guilty to second-degree murder. 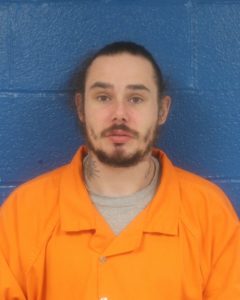 The Nash County Sheriff’s Office says Tiara Dzikowski was stabbed multiple times at their home in Battleboro on Dec. 6, 2020. Deputies said the children in the home witnessed the crime, then went next door to a neighbor’s house and said their mother had been stabbed by their father.

District Attorney Robert Evans and Tiara Dzikowski’s family agreed to the plea deal so her four children would not have to relive the event.