Shaun Michael Bosse, 38, and Benjamin Robert Cole, Sr., 56, each argued that the state had no jurisdiction in their cases under a U.S. Supreme Court ruling in what’s known as the McGirt decision because the victims of each crime were Native American and the crimes occurred on tribal lands. 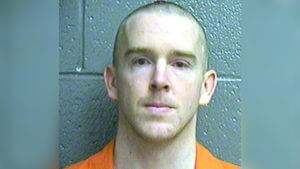 The appeals court ruled that the McGirt ruling does not apply retroactively and that both Bosse’s and Cole’s convictions and sentences were final prior to McGirt.

The court earlier this year overturned Bosse’s and Cole’s convictions and sentences, but in August reversed those and similar rulings weeks after finding that McGirt does not apply if the inmates’ cases are final. The court said at the time that it would reconsider the appeals.

Bosse and Cole have both been charged with murder in federal court, but could not be sentenced to death under the federal charges.