New Castle County Police said detectives were notified that Donald Grier, 68, was pronounced dead shortly after midnight. Grier had been hospitalized in critical condition since the Dec. 3 stabbing at a townhome in Townsend. 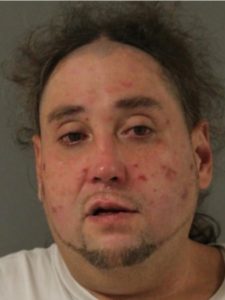 Officers found Grier on the front steps of the residence suffering from stab wounds.

Officers found his wife, Alicia Grier, 71, mortally wounded inside the residence, along with the bodies of Linda Santucci, 53, and Michael Santucci Jr., 19.

Investigators say Donald Grier Jr., 40, killed his father and stepmother, his step-sister and his nephew. Grier has been charged with first-degree murder and other crimes. He remains in custody with cash bail set at $8 million and is scheduled to appear in court on Jan. 5.

Investigators have not disclosed a possible motive for the slayings.